From the creative team behind the award winning Matador and the critically acclaimed Mansion is Oracle. Their latest fusion of circus, burlesque, dance and contemporary storytelling is back by popular demand. The two act extravaganza is a triumph of physical form and strength that will leave you questioning are they human, or are they gods?

Since the beginning of time, humankind, gods and goddesses alike, have all looked up to the stars in an attempt to draw meaning from the Universe. In doing so, prophecies, myths and tales have been told; tales of monsters, mermaids and other mythical creatures. Of powerful goddesses, and vengeful gods, of heroes and beautiful maidens. Tales of a decadent time, of love and lust, of bravery and sacrifice. Tales and legends that birthed the star constellations of the Zodiac signs we know today. 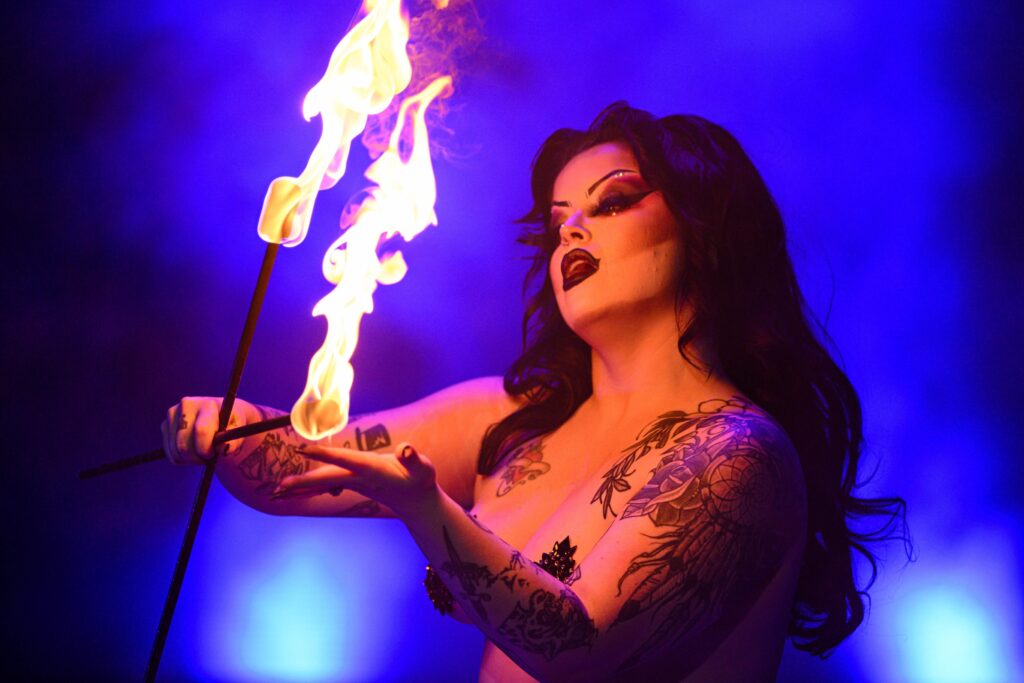 While the entire show was electric, we have a few stand-out mentions, the first going to our boy-crush Rhys Lightning (Rhys Bobridge), who is bound to take you by storm with a flash and a crack (or a flash of his crack). Rhys gets us wet as he splashes his way through a giant martini glass with a physique that will have you questioning your post lockdown exercise regime. 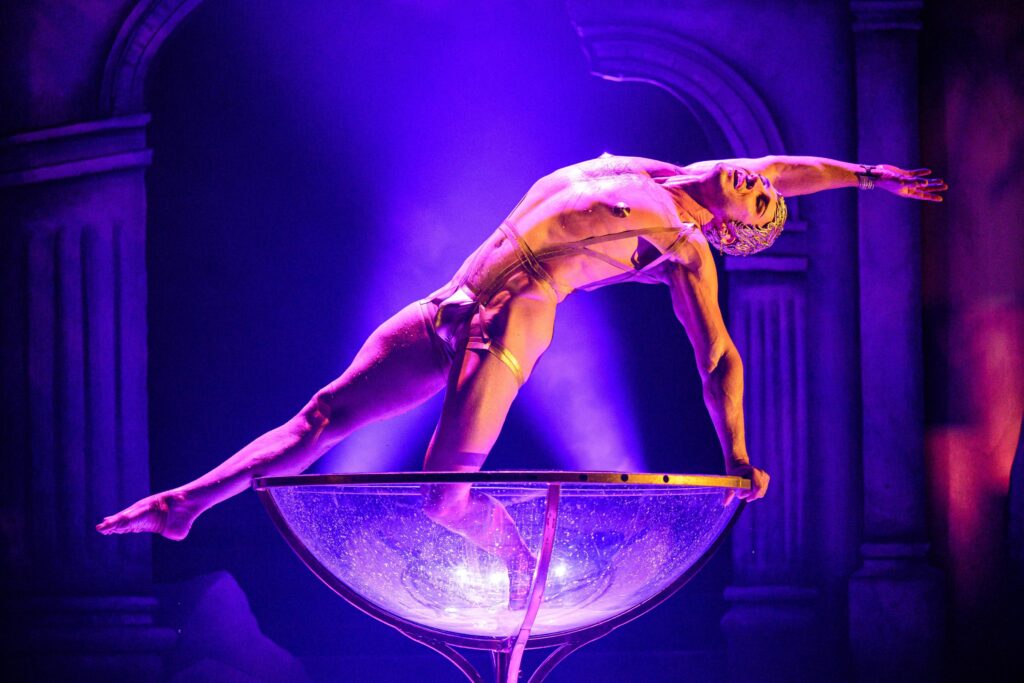 Next honorable mentions go to Soliana, born and raised in Ethiopia where her love of circus developed, teaching herself contortion with the help of her brother. Moving to Australia in 2013, she has since been touring the country and spending countless hours perfecting her skills. Soliana had us in the palms of her hands as she effortlessly completed mind bending twists and crab walks.

Reed Kelly and Jack Dawson (Two Fathoms) stole the show. Formed by Cirque du Soleil, they are known for their distinct style of innovative choreography, agility and strength as they soar above the audience in an aerial number that will leave you breathless. 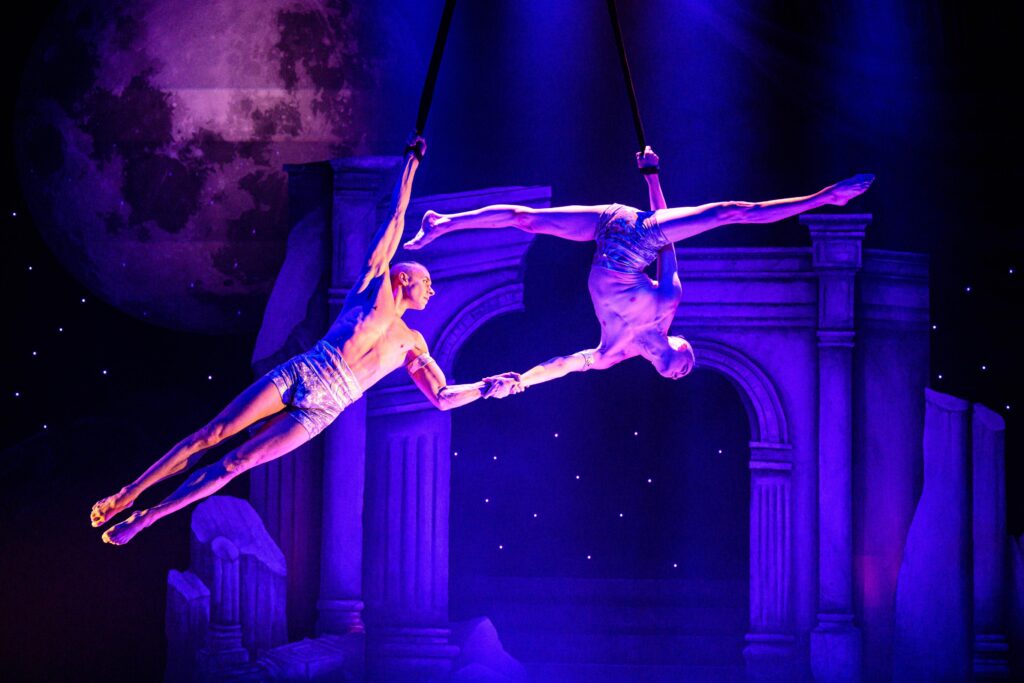 Oracle is showing until 11 February at the Athenaeum, get your tickets here.

Will trade my soul for Pizza

Disclosure: The Plus Ones were invited guests of  HRPR & MADPR