From fruity sours to chocolate stouts, the 2022 Australian International Beer Awards were a smashing success. Nearly 1,000 industry professionals gathered together to toast the best beers in Australia and beyond. It was one heck of a party.

In the lead up to the event expert judges (#dreamjob) tasted a record 2,630 entries from 20 countries. The beers were judged blind and scored on criteria including flavour, aroma, appearance, drinkability, and style. With a record number of gold medals handed out, the 2022 AIBA entrants were the highest standard yet. 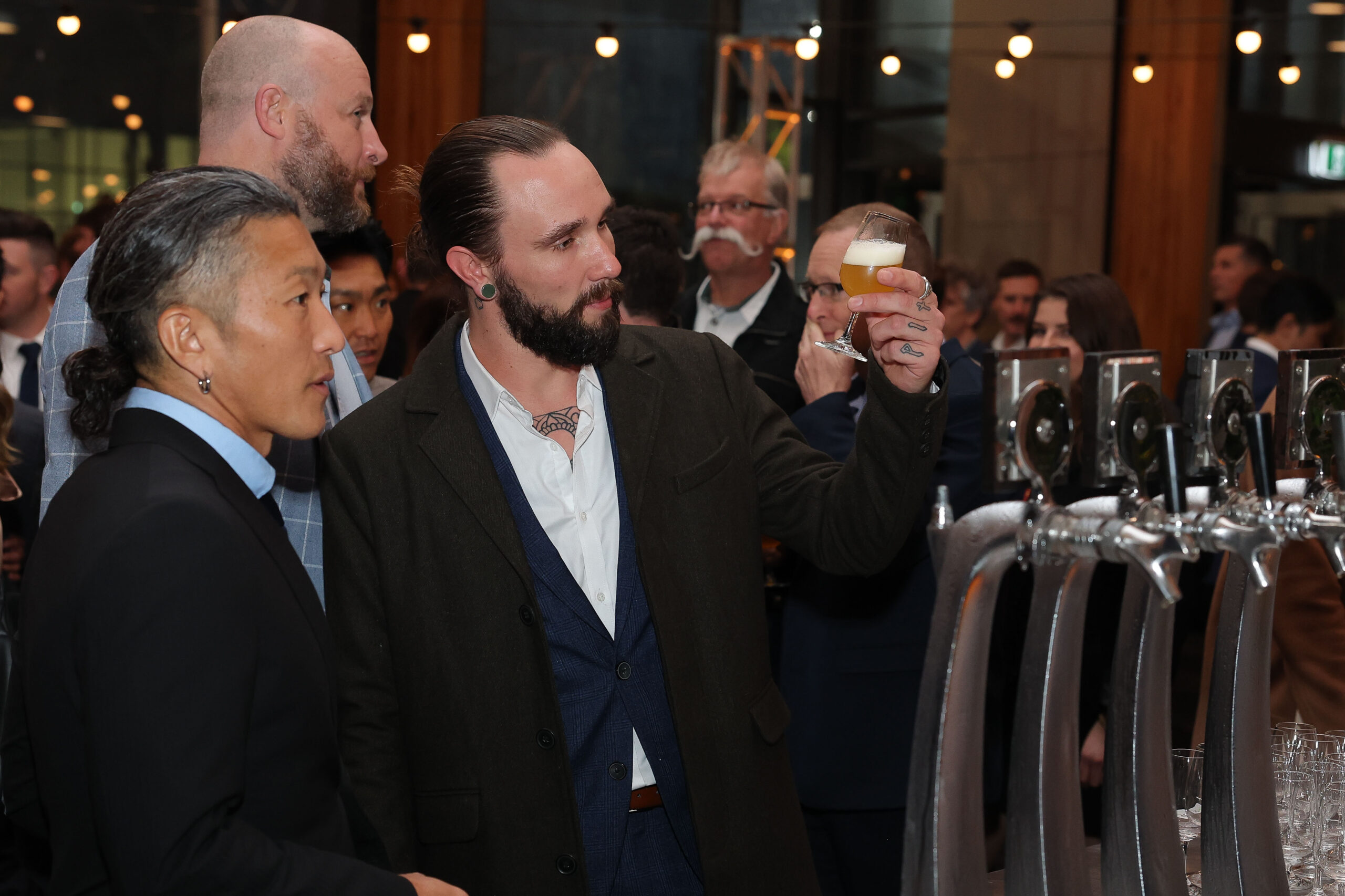 The ultimate trophy for Champion Australian Beer went to Western Australia’s Beerland Brewing for Blueberry Clouds, a sour lolly-like beer made with vanilla, lactose, and blueberries. 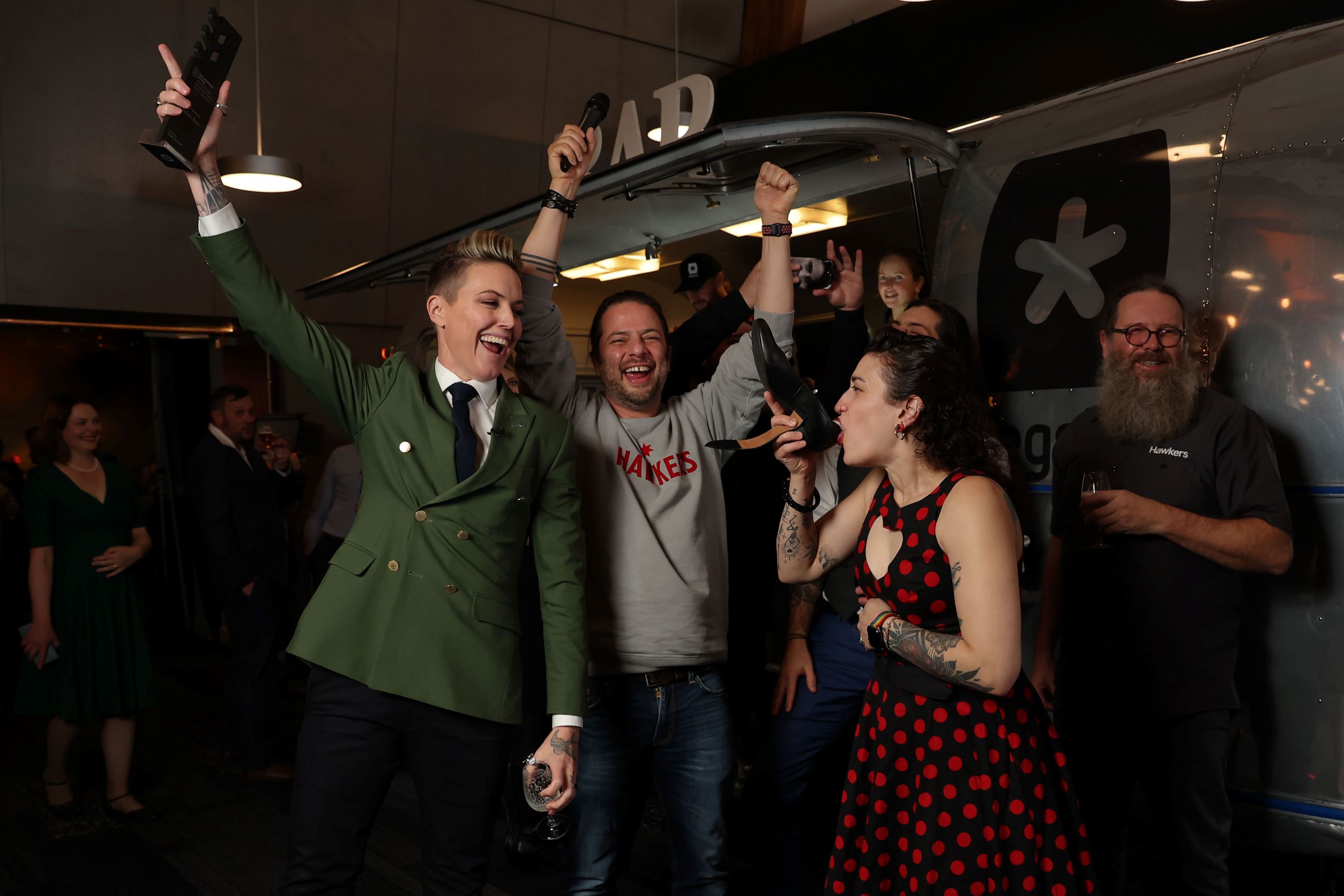 Molly Rose also brought a trophy home to Collingwood for Nectarined, the Best Belgian/French Ale. After pouring their heart and soul into opening a Brunswick Brewpub this year, the Co-Conspirators couples won for their Hop Peddler Hazy Pale Ale. Footscray’s Hop Nation added another trophy to their collection, this time for Get The Gist IPA and Thornbury’s 3 Ravens Brewery scored Best European-Style Lager for Hugin. 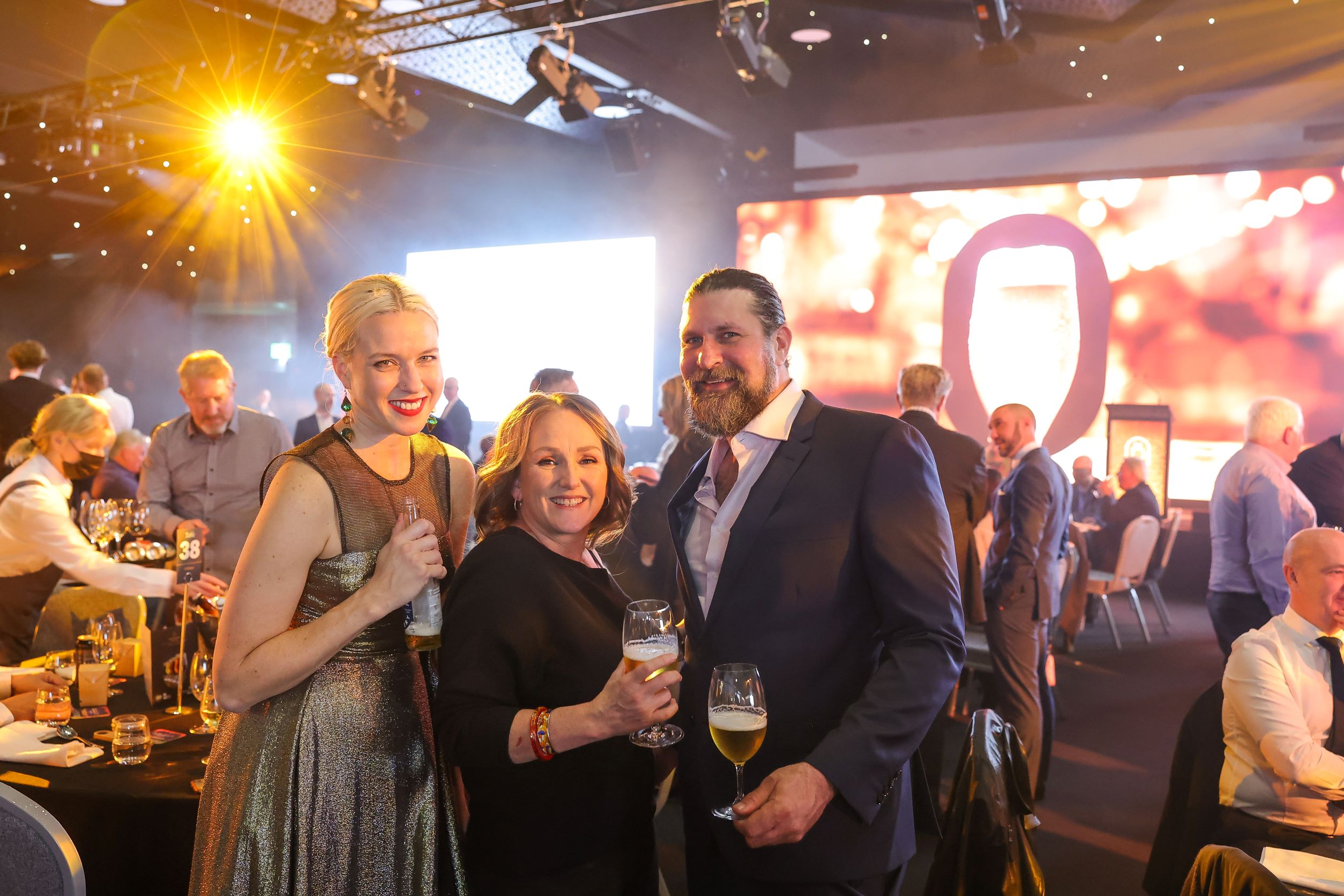 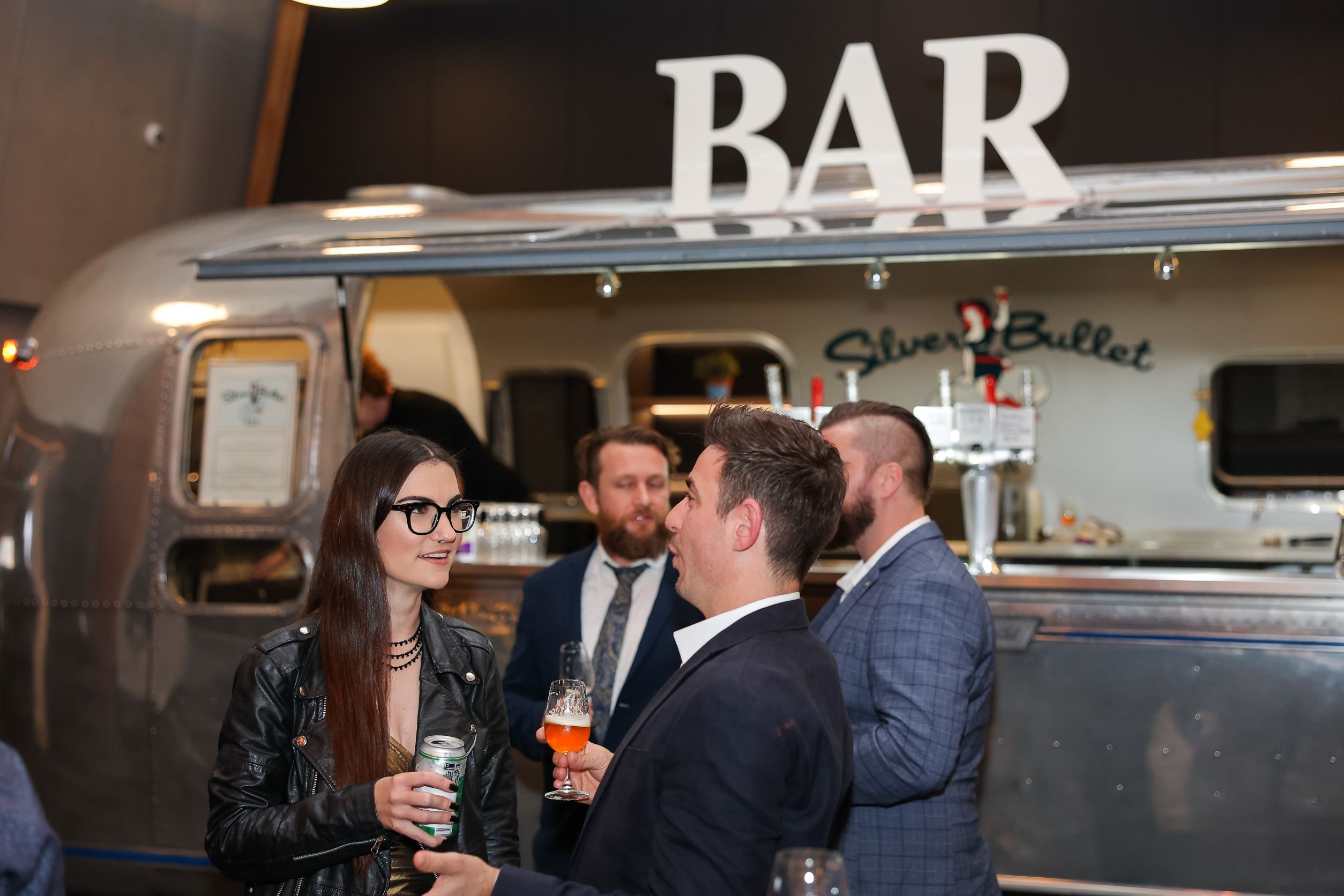 Peroni taking home the best pilsner award demonstrated the importance of properly handling beer. Fresh from the brewery, it can be a cracking example of a pilsner. But if the bottles sit in the sun or on the shelves for months, it will impact the flavour. (And old adage is to treat beer like milk — keep it cold and drink it fresh.) 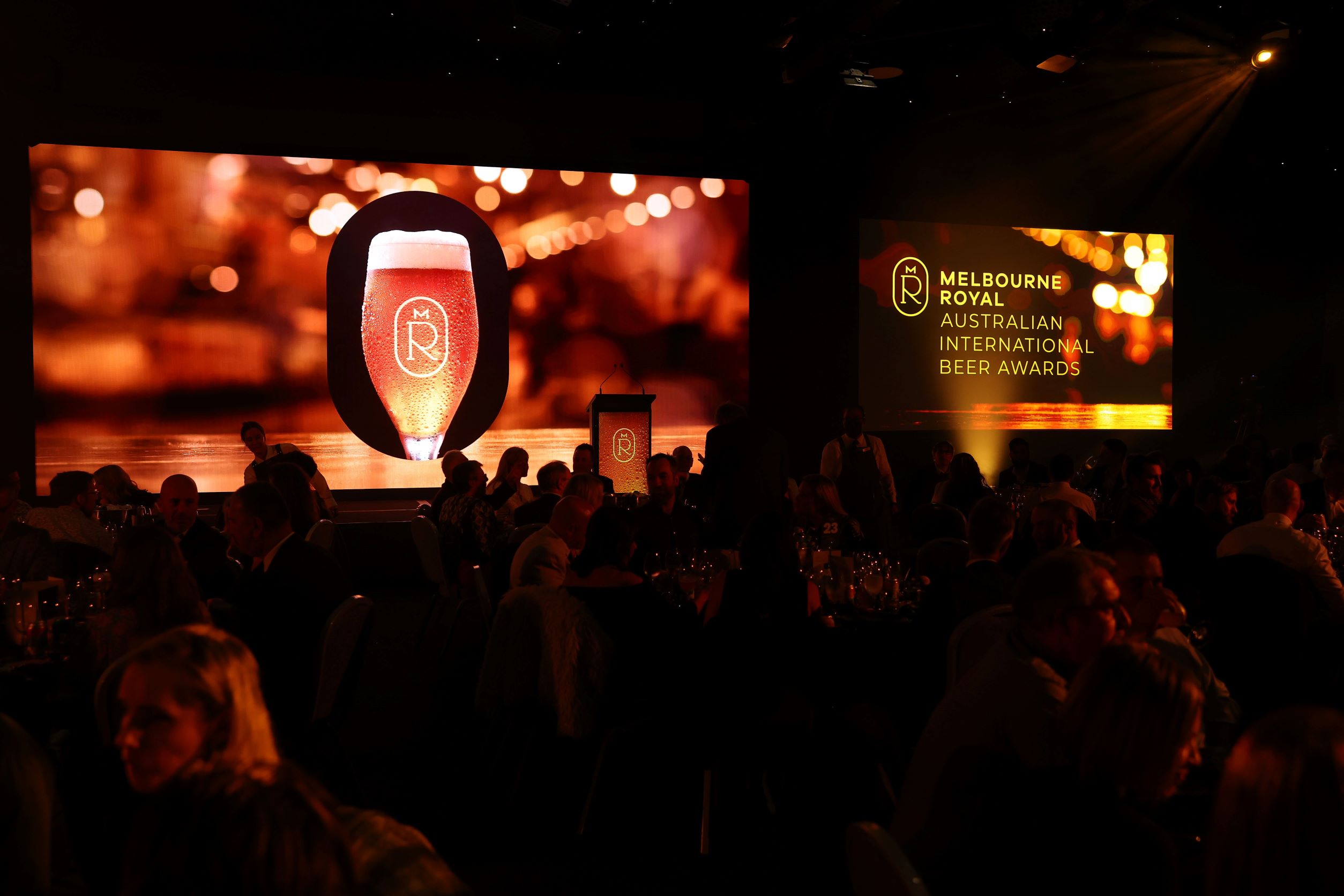 The skill and diversity of Australian brewers on display was heartwarming. After lockdowns, staff shortages, natural disasters, and global supply chain issues, it was a privilege to raise a glass and toast the best in the business. Now go forth and drink good beer!

Images provided by Melbourne Royal
Disclosure: The Plus Ones were invited guests of Zilla and Brooke