Live on the Lanes is back in a big way at Strike. Extra special guest, Touch Sensitive, made sure the entire dancefloor was shaking their pins with no-one spared!

After a three-year hiatus due to everyone’s least favourite C-word, Strike partnered with the legends at Byron Bay Brewery and Time Out to present the once-a-year event. 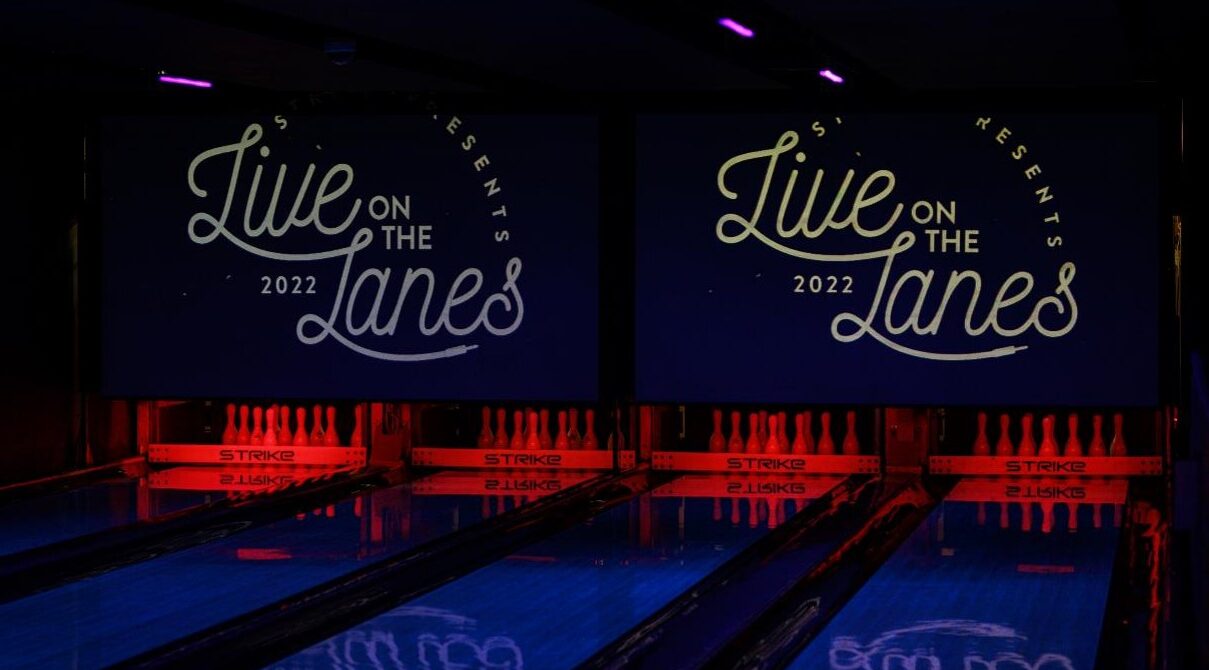 For one night, they turn their alley into an invite only intimate performance venue for 300 very lucky guests. The Plus Ones were invited down to bring you all the action from this rocking (and rolling) night.

The Plus Ones crew are known to be the first ones to arrive and the last ones to leave, which rang true as we walked the red carpet at 6.29pm, a minute before doors open. Yes we are keen beans, but we do it all for you, our loyal readers. 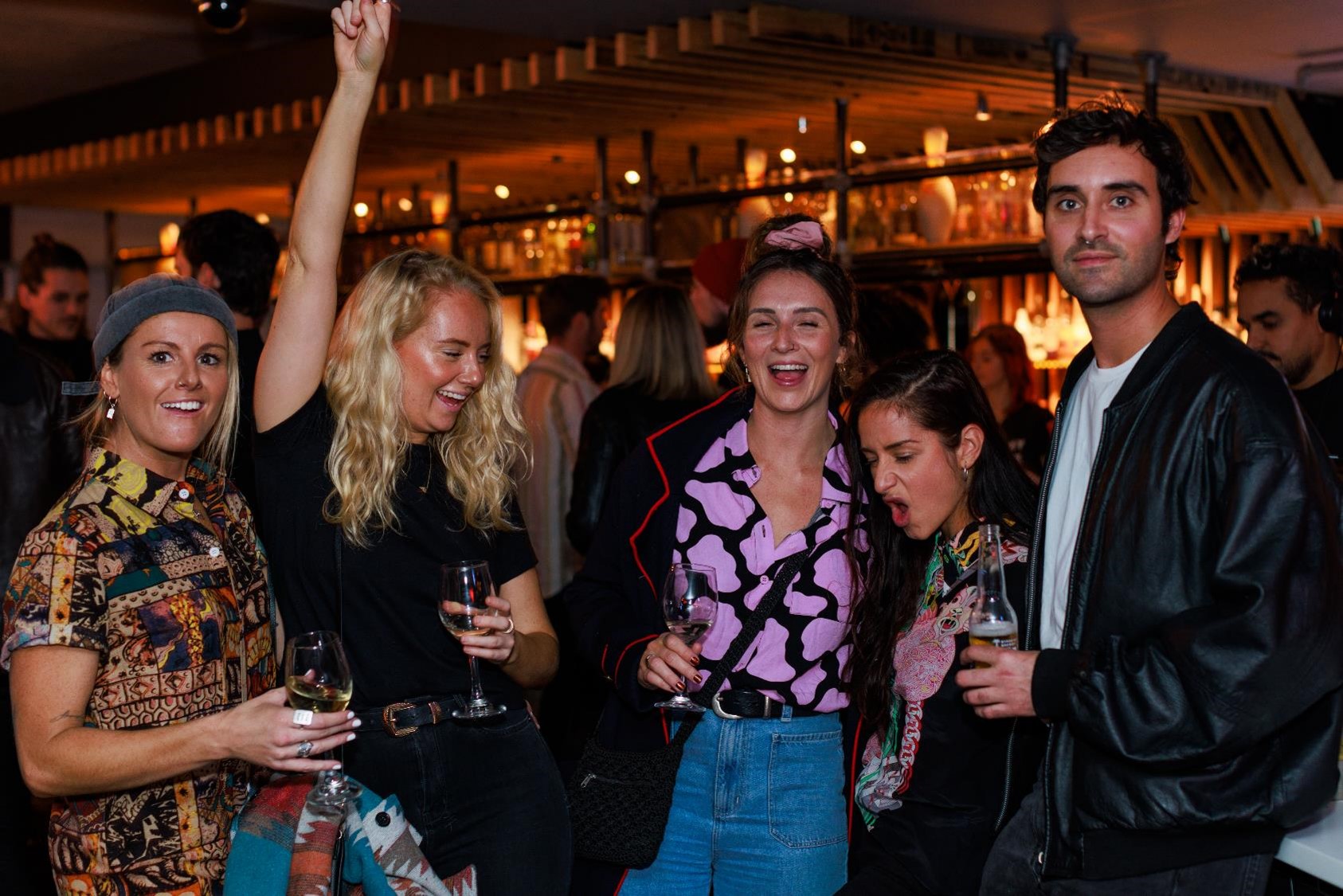 First priority was locking in a game of bowling before the nights proceedings unfold. The tensions were high given I won both games during our last visit. I asked myself will my Midas touch return, or will my fingers prove to sensitive? Yeah you see what I did there.

We sought some Dutch courage in the form of Byron Bay Brewery’s Premium Lager. It’s crisp, fresh, and went down like a treat with the pizza and fries delivered to our lane as soon as we got settled in, totes VIP! I then stepped up to the lane and bowled four consecutive gutter balls…maybe I had lost the touch? 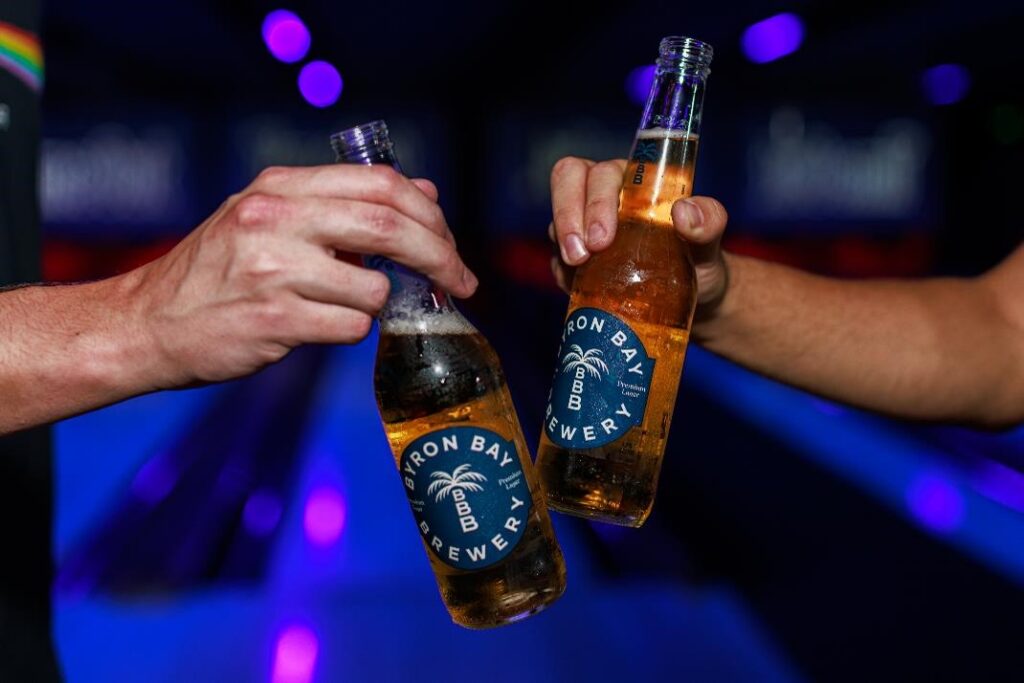 All my losing-streak feels were forgotten as the big touch-daddy stepped up to the lanes stage with the very fitting track, Pizza Guy. Joined by his band, those synth-heavy vibes and dulcet tones melted away all my cares. 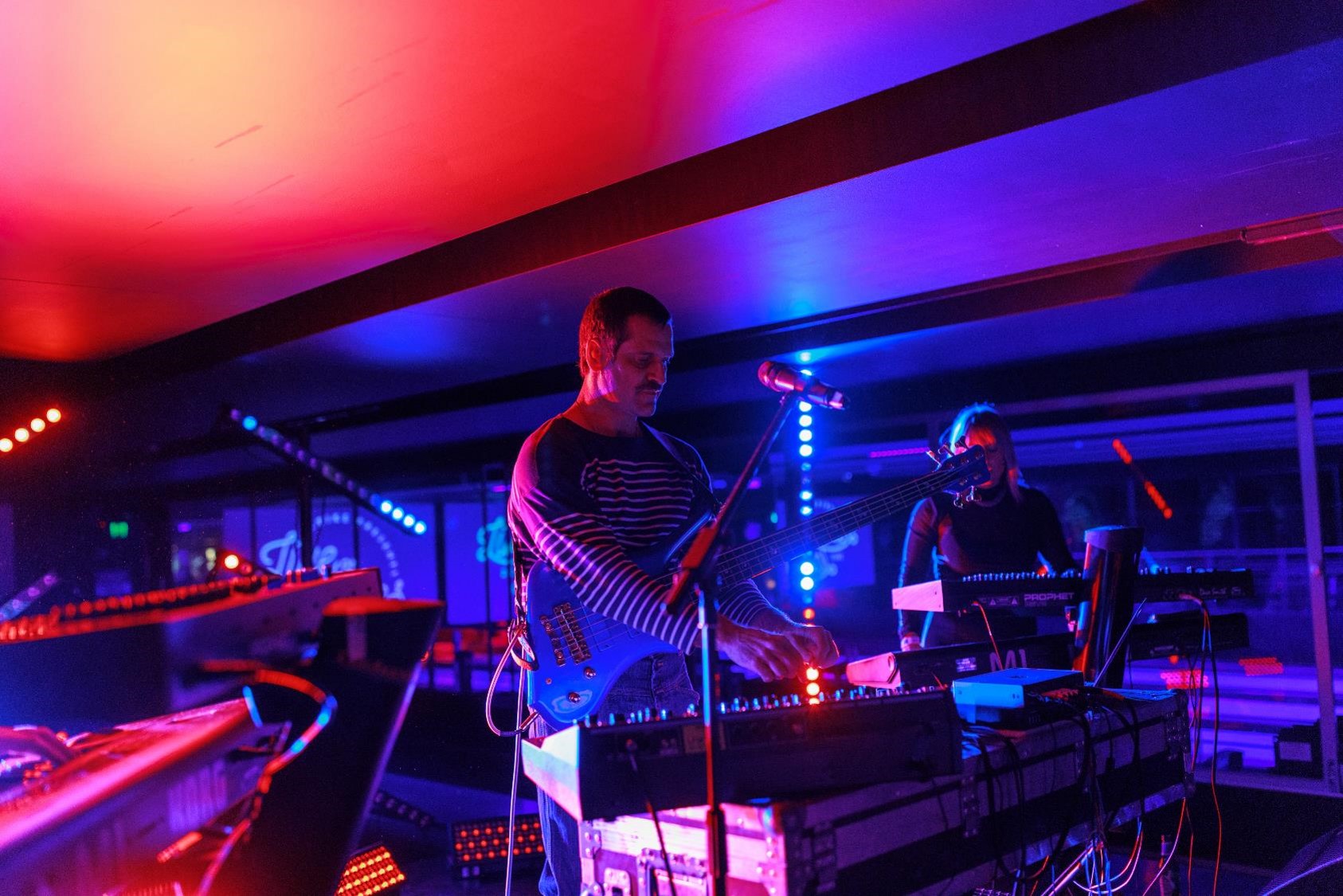 The bowling alley still continues to hold that special nostalgic magic that brings people together. As the night continued, many more bevs were enjoyed and new friends made. At Strike, you will never know where the night may lead you.

Their venues feature a very well stocked bar and the super-friendly team will ensure that you are well looked after.

Visit the website to book your next Strike adventure here.

Accessibility varies across venues, phone ahead for details.

Disclosure: The Plus Ones were invited guests of FUNLAB