From the 25th of February until the 4th of April, select Australian cinemas will be showcasing true film gems as part of the Jewish International Film Festival.

Each year, the Jewish International Film Festival provides Australians with an easy way to view captivating and enthralling Jewish films from Australia and around the world. This year, the Festival will show 55 feature films, as well as a shorts package from 19 countries, including two world premiere screenings of Australian films. Accompanying these films will be live Q&As, tango performances, comedy shows and more.

“We are thrilled to return to cinemas around Australia in 2022 with a world-class program featuring 55 feature films plus a full events suite that encapsulate the experiences of the Jewish community from Israel and the diaspora,” said Jewish International Film Festival Artistic Director, Eddie Tamir. “We’re also very excited to announce our new Gold Coast beachside home, Dendy Cinemas in Southport.” That’s right – Dendy Cinemas, Southport on the Gold Coast will join the list of fabulous cinemas partaking in this festival.

Interested, but unsure of how to get started? Well, here are some of the films we’re most looking forward to seeing: 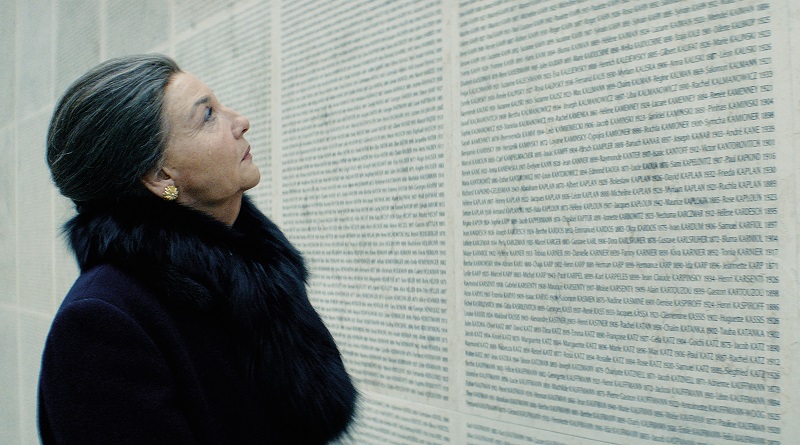 I Am Here: The astonishing story of Ella Blumentha, a spirited South African Holocaust survivor, who explores how WW2 changed everything, and how she persevered. Today Ella lives in Cape Town, greeting each day with optimism and even compassion for those who would deny her past. Ella’s memories, shared for the first time, are illustrated through evocative hand-drawn animation. This beautifully rendered Holocaust memoir shares a vital message of resilience. 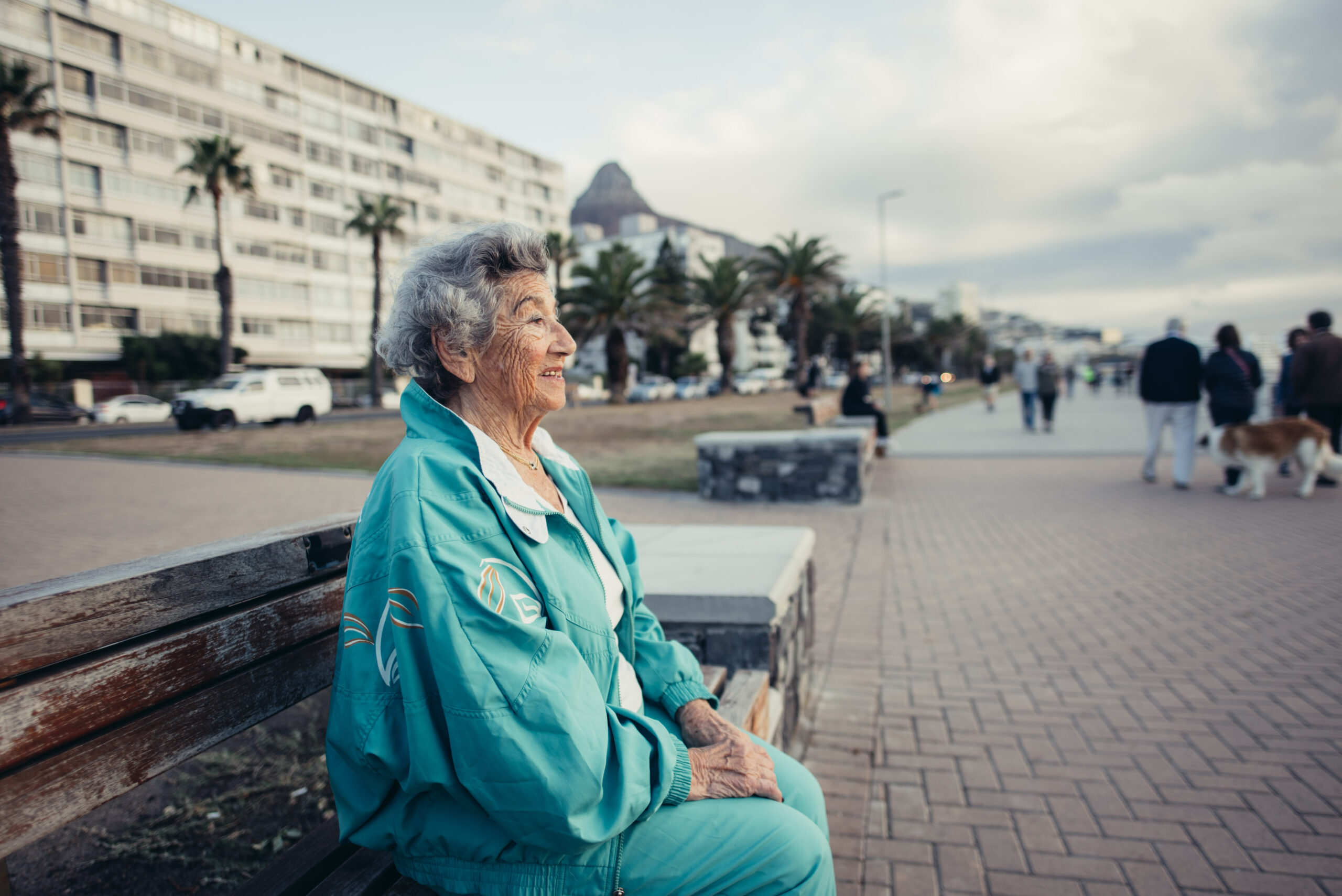 If You See My Mother: Max is a thirty-year-old, single ophthalmologist who is very attached to his mother. After her sudden death, she reappears… although it’s only Max who can see her. Her presence is comforting at first, but as Max begins falling for a psychiatrist, Ohiana, his dead mum becomes something of a third wheel. Romantic, funny, and sweet, If You See My Mother is an honest look at family and relationships, punctuated by outstanding performances. 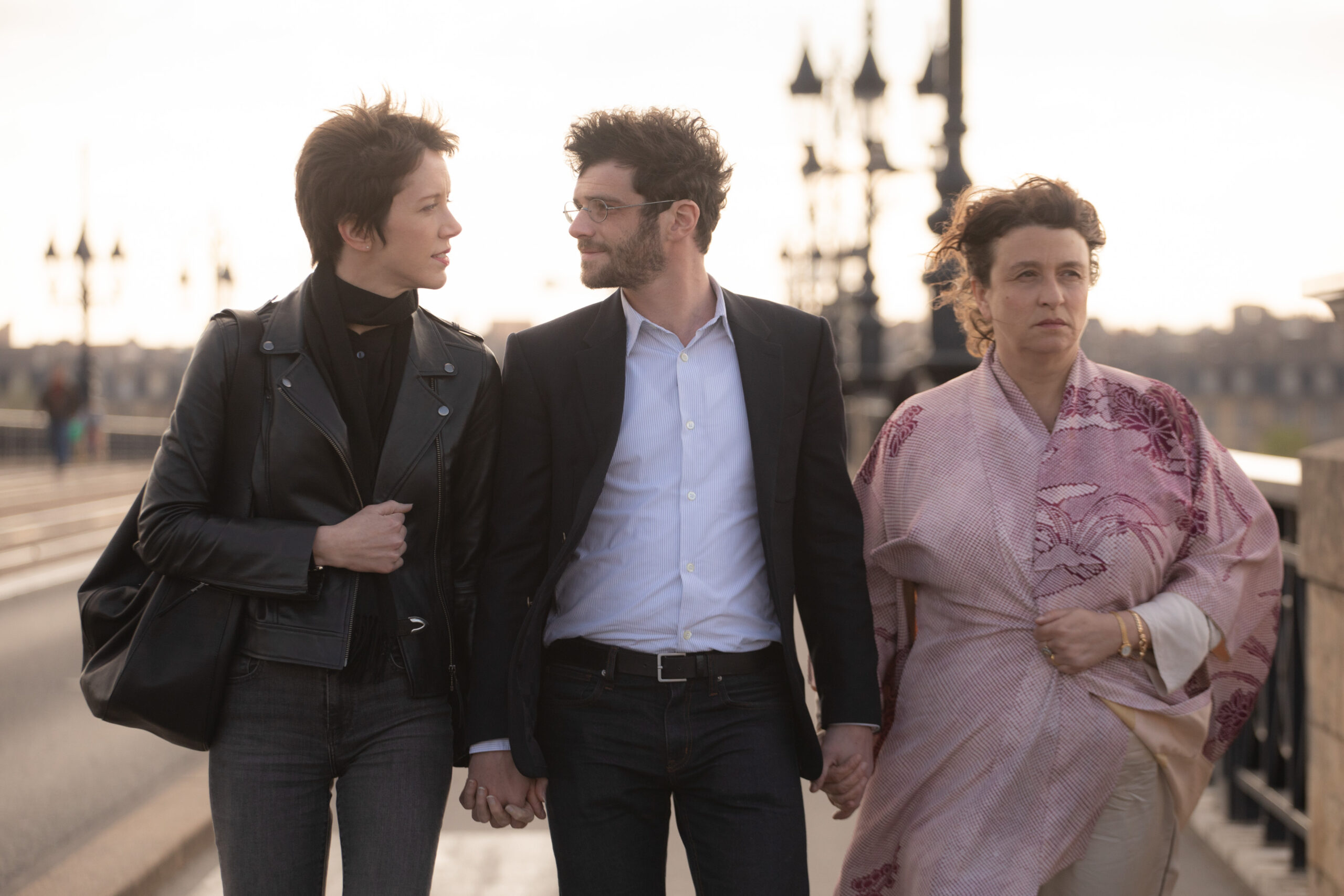 For the entire program, head on over to JIFF’s website, where you can find everything from the full range of movies to their passes and prices.

We hope to see you there!

If you’re ready to see some incredible Jewish films, take a look at JIFF’s website.

The Plus Ones were invited guests of JIFF.