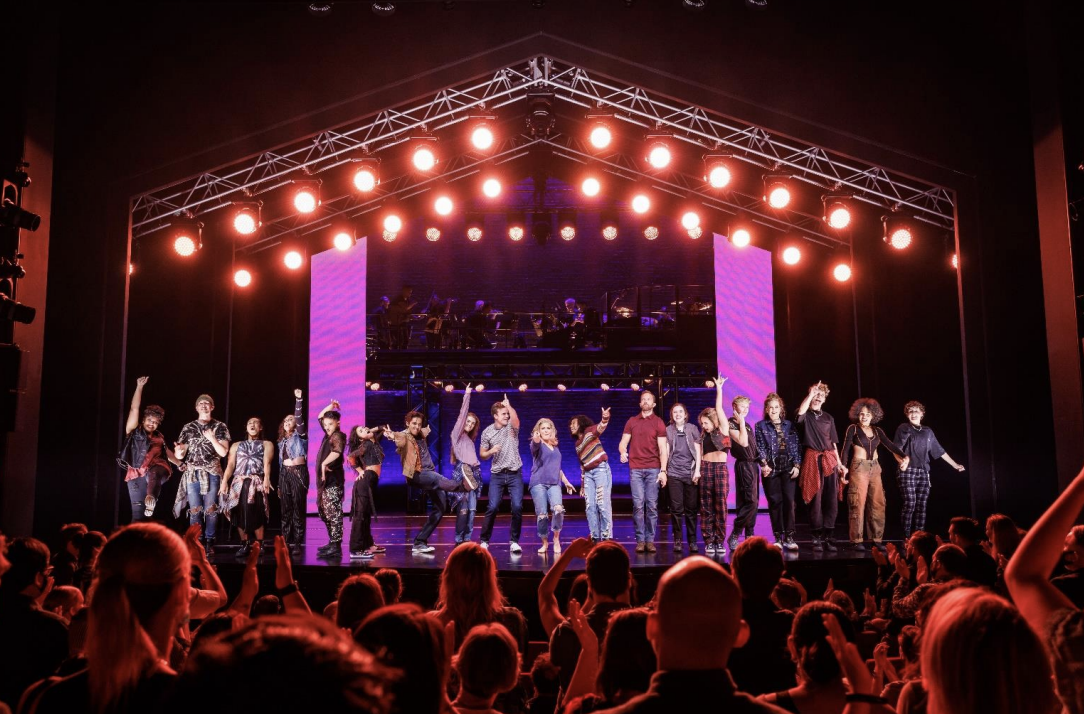 After taking Sydney by storm, it’s now Melbourne’s turn to see what the hype is all about. Jagged Little Pill is the Grammy and Tony Award winning Broadway musical, inspired by Alanis Morissette’s ground-breaking album of the same name. My plus one and I were lucky enough to check out the special media preview of the show at The Comedy Theatre. 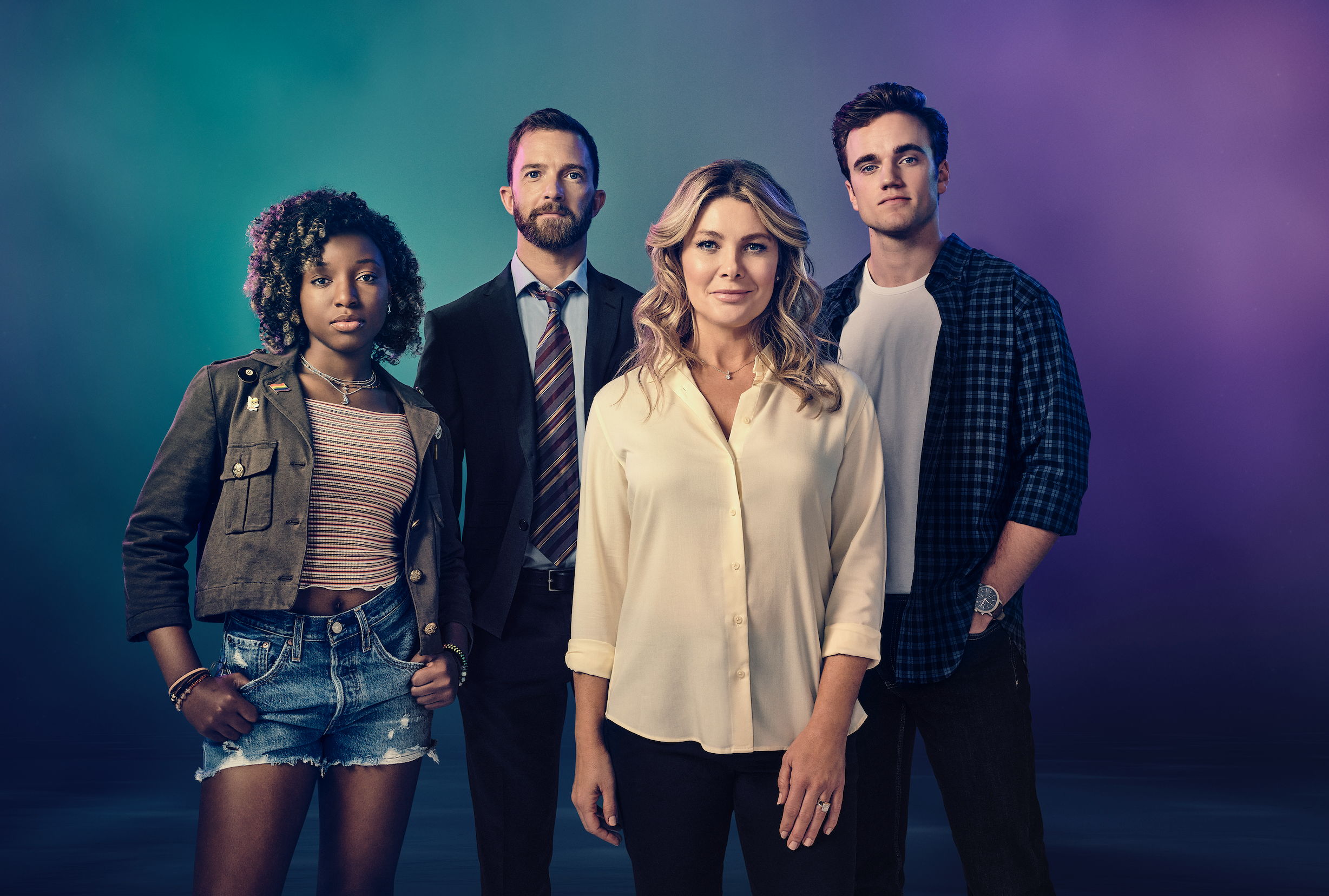 The show is about a perfectly imperfect family, the Healy’s, living in 21st century suburbia. While the family strives to hide the cracks beneath the surface, when a troubling event shakes their community things start to escalate. With music and lyrics by Alanis Morissette and an original story written by Oscar Award winner Diablo Cody (Juno), you know that this powerful story will resonate. 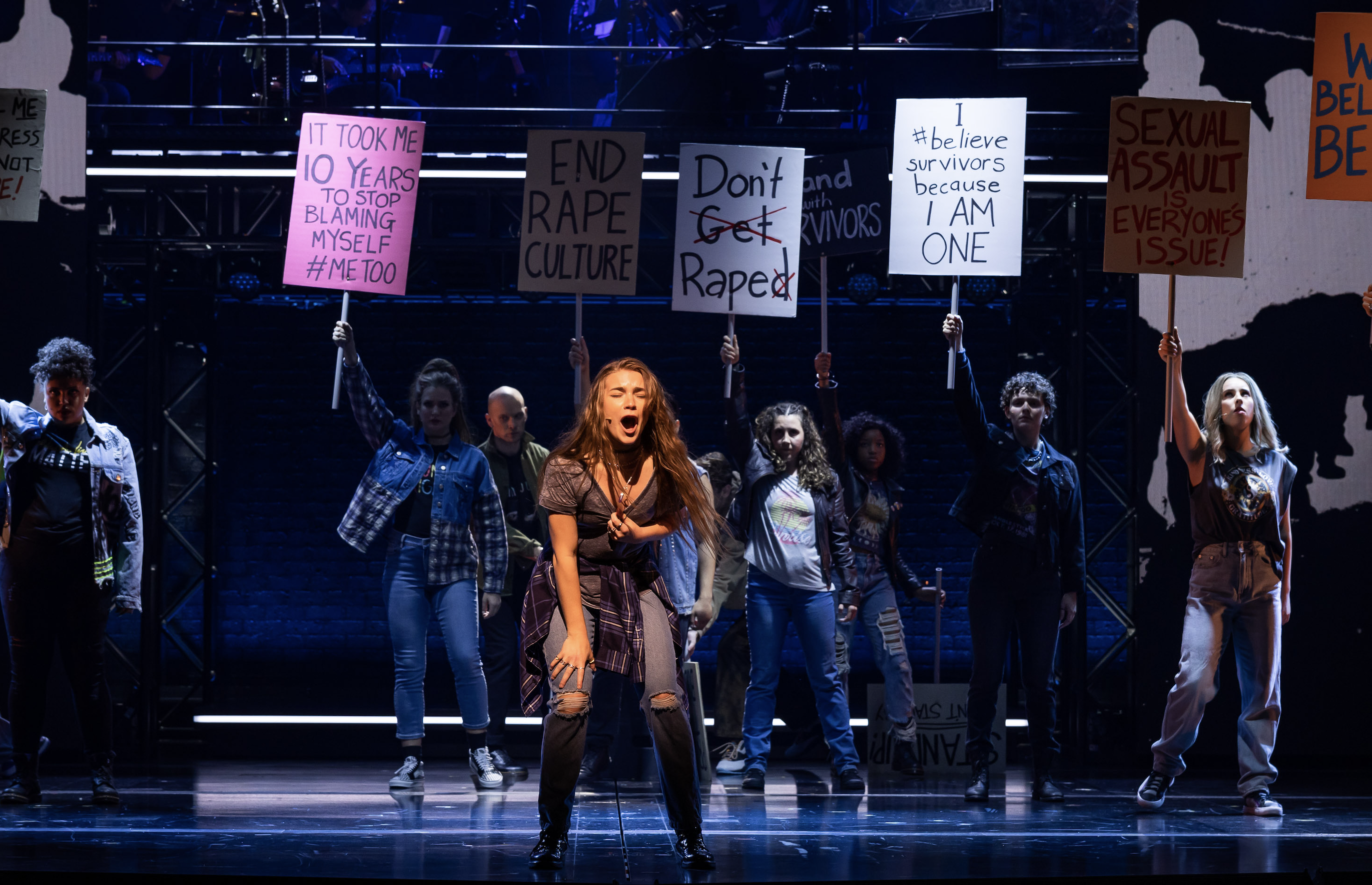 Before the show we would have struggled to name more than three of Morissette’s songs, however during the performance – particularly the second act – we found we knew most of the tracks. Hits such as “You Oughta Know,” “Head Over Feet,” “Hand In My Pocket,” and “Ironic” are all performed with such passion by the talented cast. It was a very nice touch having the band visible on stage during certain tracks, giving the performances even more energy. 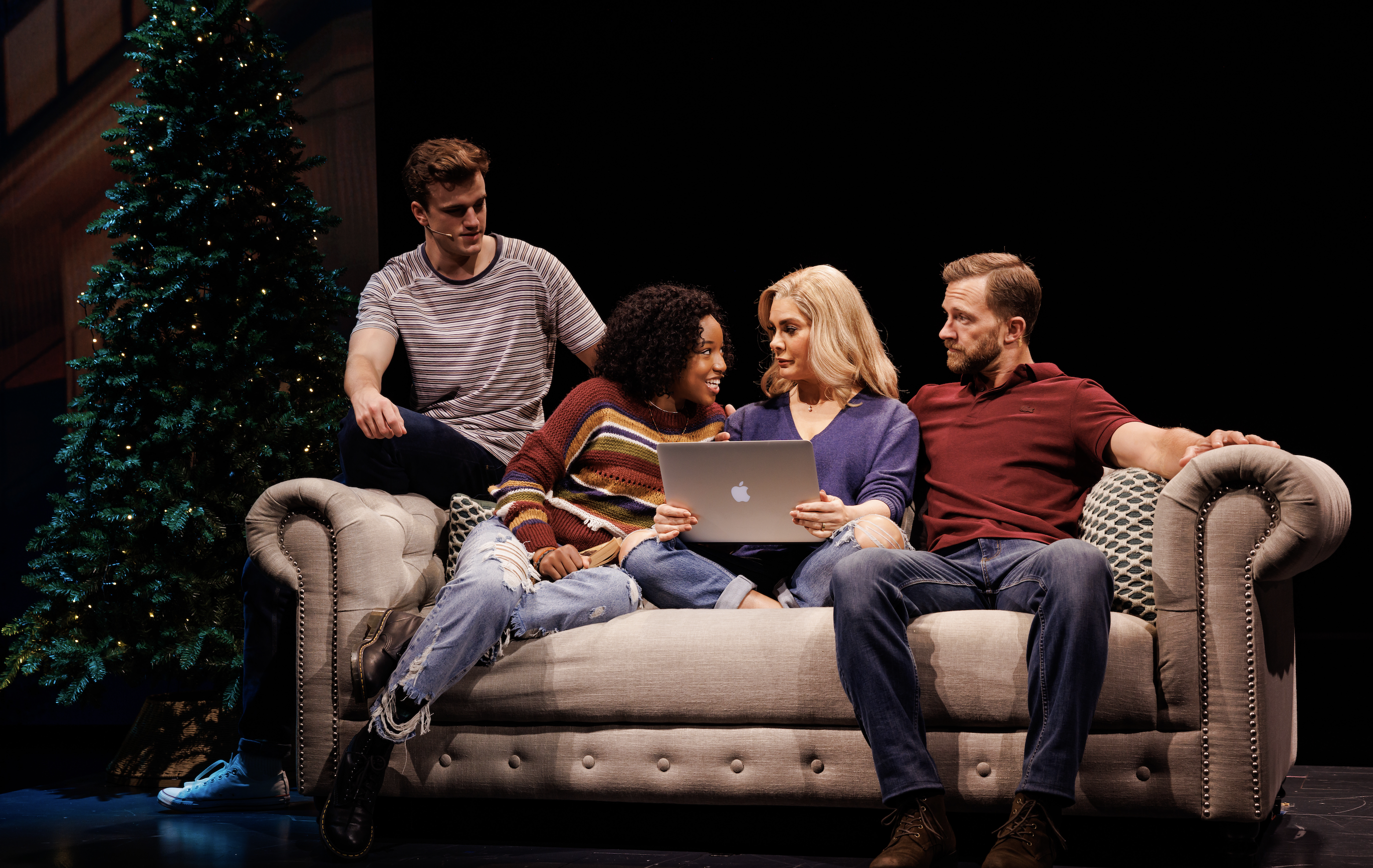 Driven by the themes and emotions of the original album, this musical embraces today’s powerful social voice and burns with passion in its uplifting storytelling, ultimately highlighting the hope and healing that comes when people come together. Natalie Bassingthwaighte (she/her) stars in the lead role of Mary Jane Healy, alongside Tim Draxl (he/him) as her husband. Making her musical theatre debut, Emily Nkomo (she/her) is excellent in her role as Frankie Healy. Maggie McKenna (they/them) steals every scene they are in as Jo. McKenna’s knockout rendition of “You oughta Know” was overflowing with passion, and had the audience standing on their feet in applause for a solid minute. 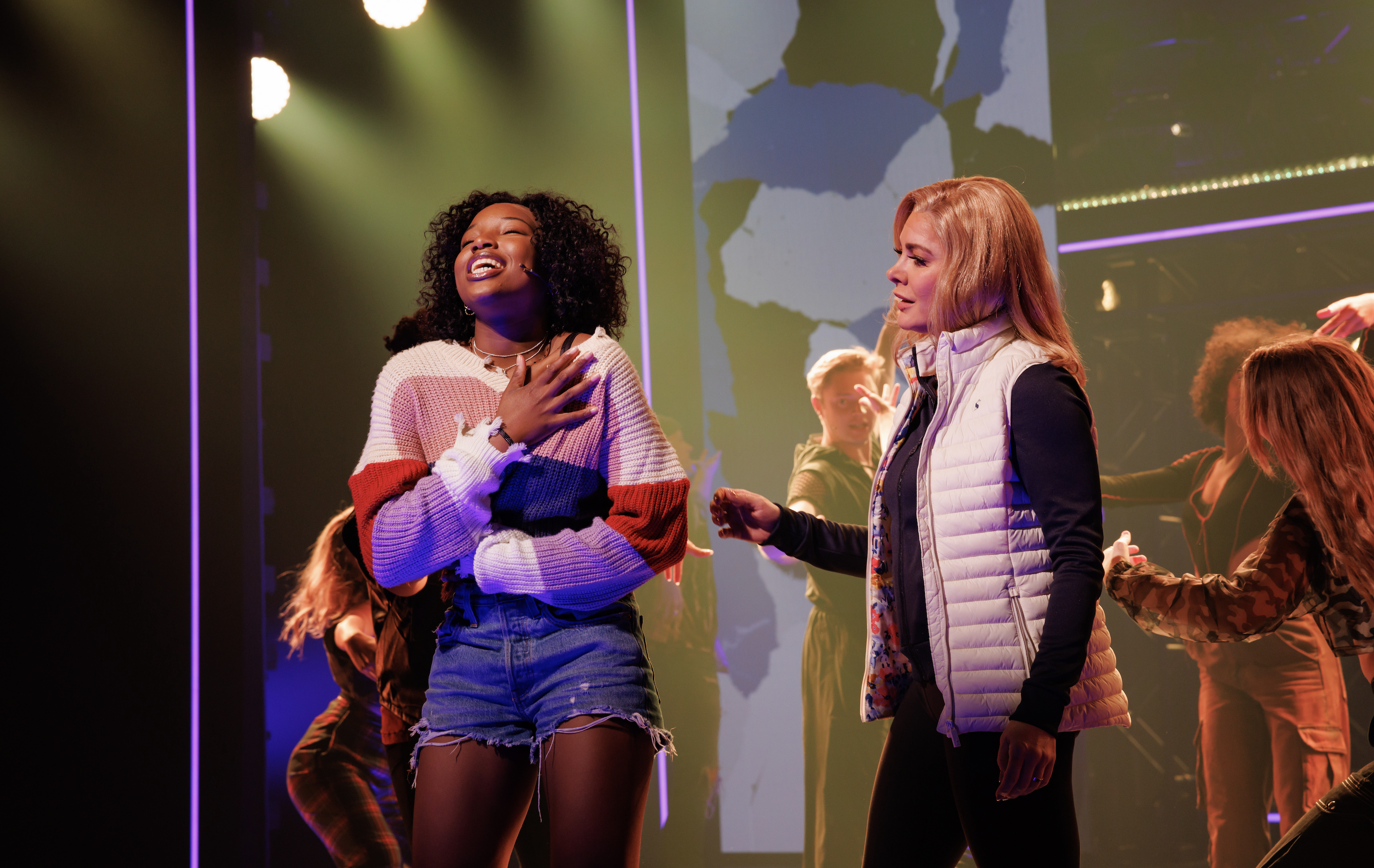 Released on June 13, 1995, the tremendous success of Alanis Morissette’s album Jagged Little Pill skyrocketed her to become a household name. The record’s sales sold an eye-watering 33 million copies worldwide and won Morissette five Grammy Awards. 25 years after its release, Jagged Little Pill continues to be one of the Top 20 Best-Selling Albums of All Time. Jagged Little Pill – The Musical is a deep and interesting show with a stellar cast, and well worth going to see whether you are a fan of Morissette or not.

Jagged Little Pill is playing now at The Comedy Theatre, Melbourne. Book tickets here.
This is an accessible venue.

Photo Credit: Supplied, Daniel Buod.
Disclosure: The Plus Ones were invited guests of Lucky Star Media.

Confess your sins at the Saintly Blessed Garden & Sacred Vaults

Celebrate with Providoor this Valentine’s Day