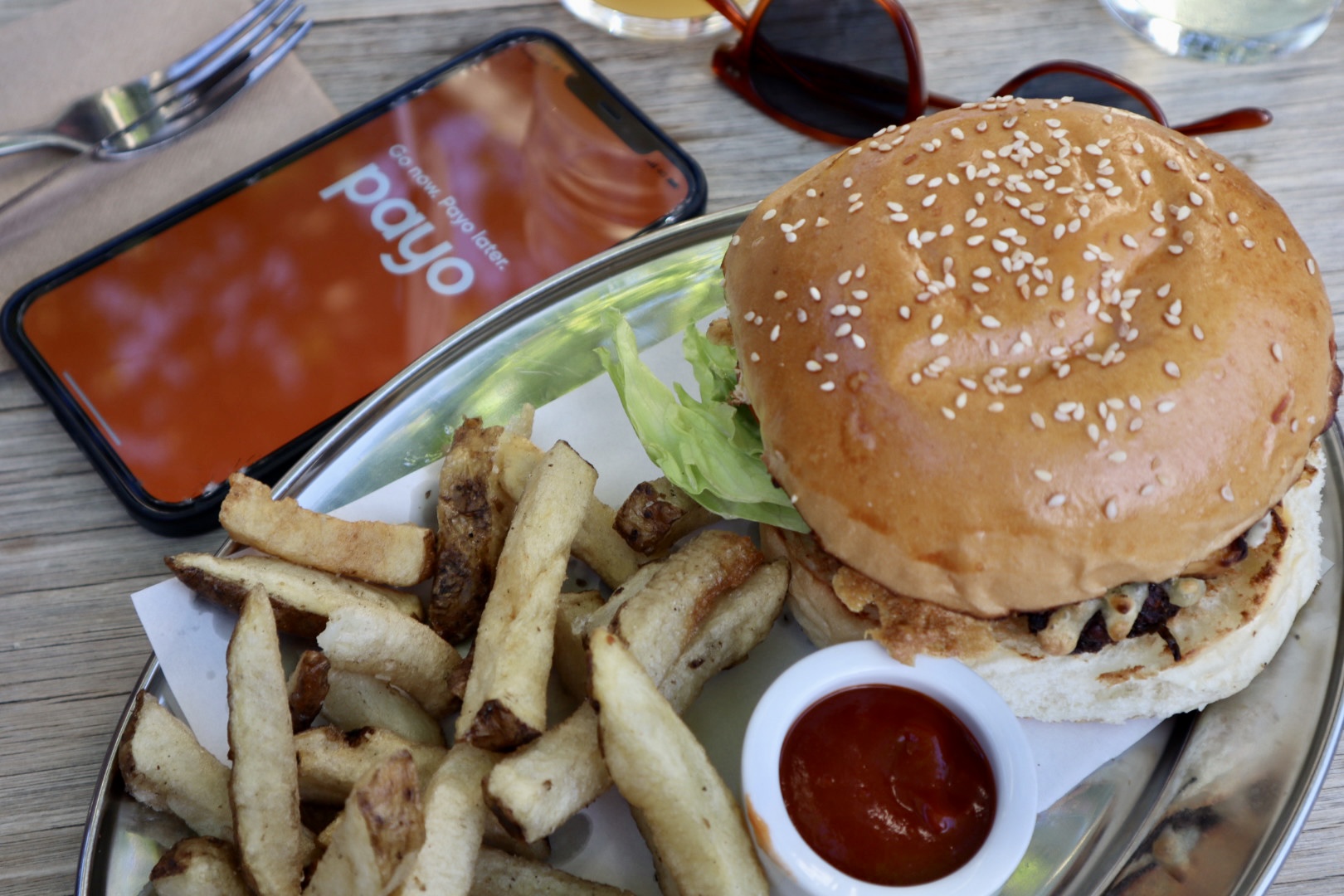 After what felt like countless lockdowns in Melbourne, we are all ready to head back to the pub. What’s a little bit different this time is the rise in new technology making it easier than ever to help out our friends in hospo. Australia’s first eat now, pay later app Payo invited us to try their new service out for ourselves, so we headed along to one of our favourite pubs in Collingwood, The Grace Darling, to try it out. 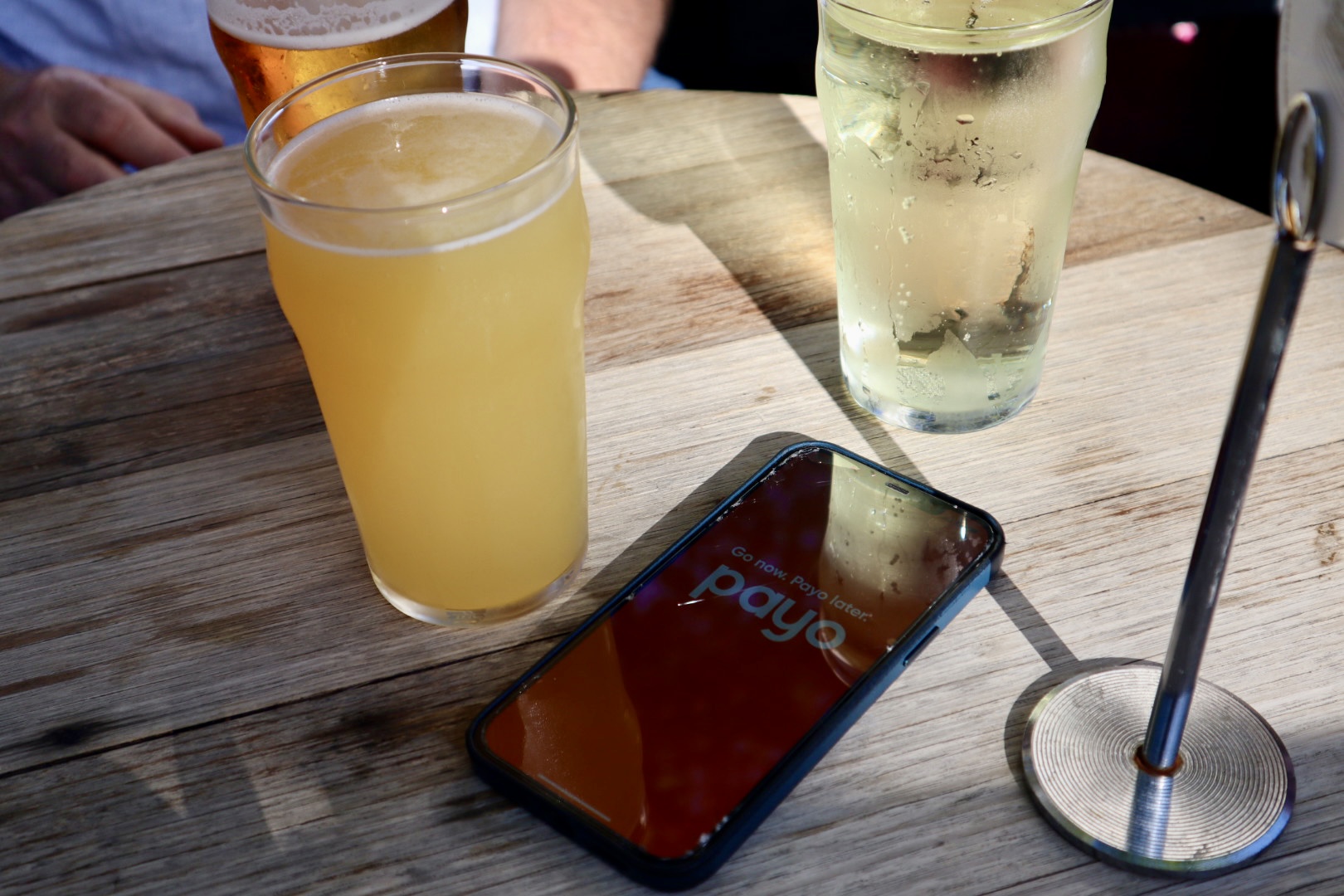 You may be familiar with buy now, pay later concepts which are largely confined to online shopping. Payo instead brings this concept into your local cafe, bar or restaurant with eat now and pay later in four instalments. While you can also pay upfront, having the option to spread the bill for your boozy family dinner over the course of a few fortnightly installments is defiantly something new! 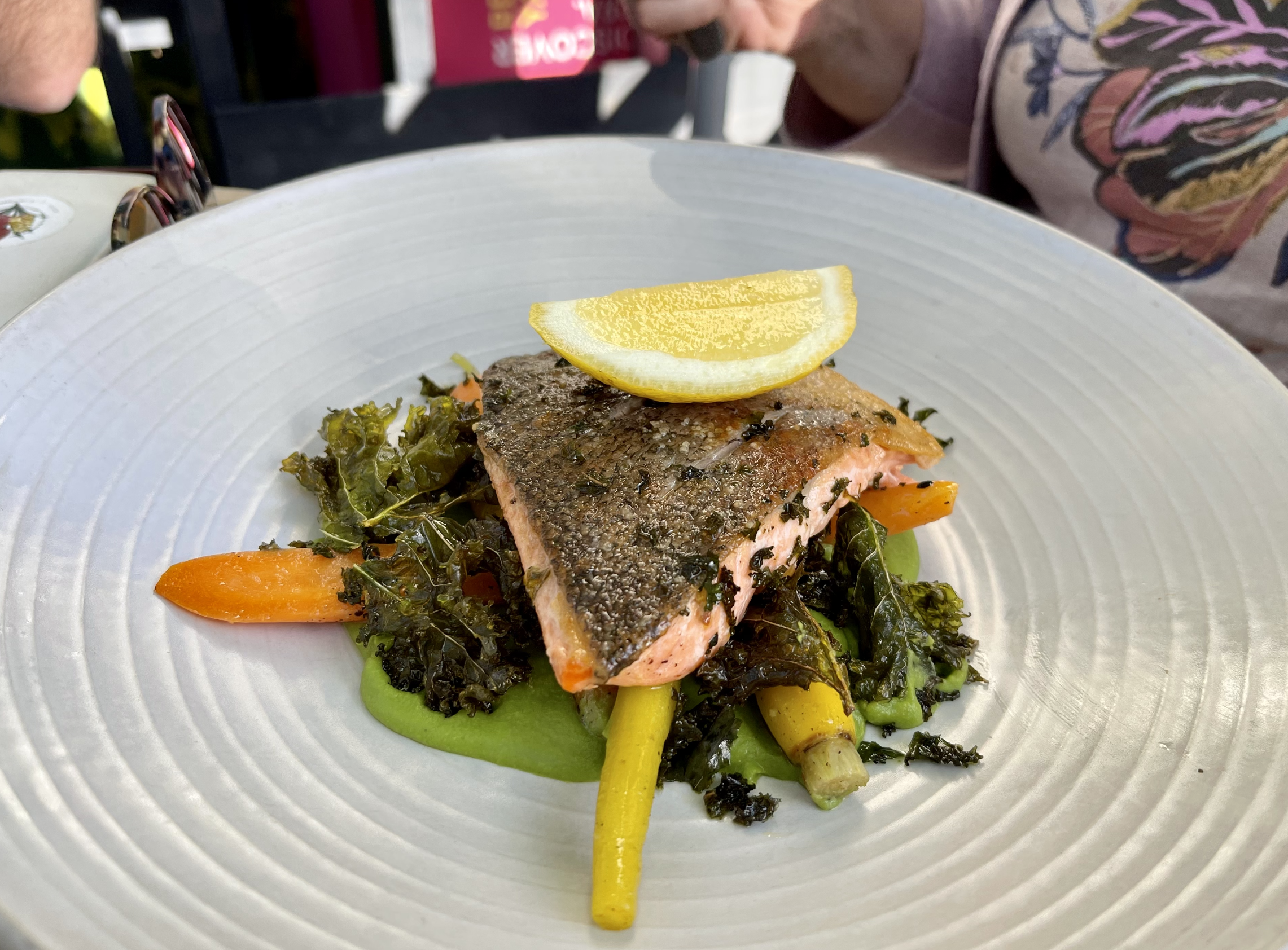 To use the app, you need to scan a QR code at the venue then choose how to pay within the app. It’s a little bit confusing the first time you try it, but by our second round of beers we had the system in hand and knew what to do.

Here are some of the venues participating around Melbourne if you want to try it for yourself:

Payo is now available at 700+ venues across Melbourne, Sydney, Brisbane and the Gold Coast.
The Grace Darling is not accessible.

Photo Credit: Supplied.
Disclosure: The Plus Ones were invited guests of Rank One.

What to drink this Summer holidays!