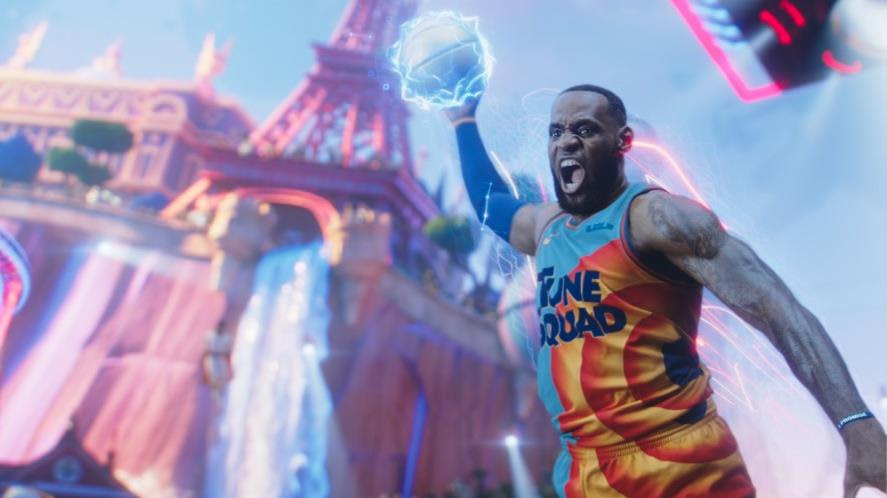 To celebrate the release of Space Jam: A New Legacy, Lido Cinemas threw a 90s-themed party in the Lido Arcade (the pedestrian walkway through to the ground floor entrance of Lido Cinemas off Glenferrie Road) on the opening night of the film’s release. Our nostalgia was in overdrive. 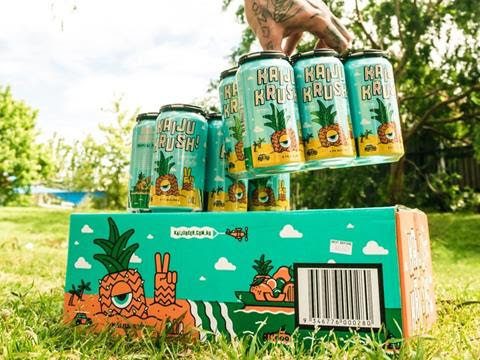 The arcade party featured neighbouring businesses of the cinema, plus awesome 90s tunes spun by DJ Milo Eastwood.  New arrival to the arcade, Saul’s Sandwiches were slinging Space Jam-themed subs and one of our favourite craft breweries KAIJU! Beer were slamming out their notoriously delicious beers and cider. If you haven’t had the Kaiju Krush before then add it to your list – you won’t be disappointed. 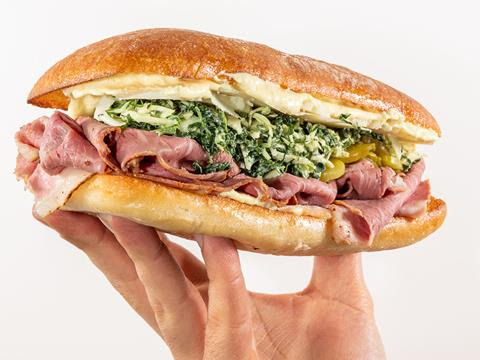 Redwood Press and 1st Product also got in on the 90s action with some custom screen printed merch and street wear. While the arcade party was fun, the real action kicked off after 9 with three simultaneous screenings of Space Jam: A New Legacy. We’d been big fans of the original film and our 90s childhood nostalgia was in overdrive to see what this next generation of the franchise would bring. Can you believe the first film came out all the way back in 1996! (yes, we feel old too). The new film sees NBA champion and global icon LeBron James going on an epic adventure alongside Bugs Bunny and the rest of the Looney Tunes crew.

When LeBron and his young son Dom are trapped in a digital space by a rogue A.I., LeBron must get them home safe by leading Bugs, Lola Bunny and the whole gang of notoriously undisciplined Looney Tunes to victory over the A.I.’s digitised champions on the court. It’s great to be back at the cinemas instead of enjoying movies from our living room. We’re looking forward to more fun events like this one at Lido.

Photo Credit: Supplied.
Disclosure: The Plus Ones were invited guests of Classic Cinemas Group.

Frozen the Musical brings the magic of Disney to Melbourne