The Australian International Beer Awards are the world’s largest annual beer competition. This year 75 judges did the hard work of tasting 2,500 entries from 21 countries. The awards ceremony is the night of nights in the Australian brewing world. The 2021 awards ceremony was particularly special, as it was the biggest event of its kind held in Victoria since the covid outbreak. Hundreds of brewing professionals from Australia and abroad (welcome New Zealanders!) donned suits and heels to christen the new Melbourne Show Grounds Pavilion with a celebratory night filled with food, merriment, and exceptional beers. 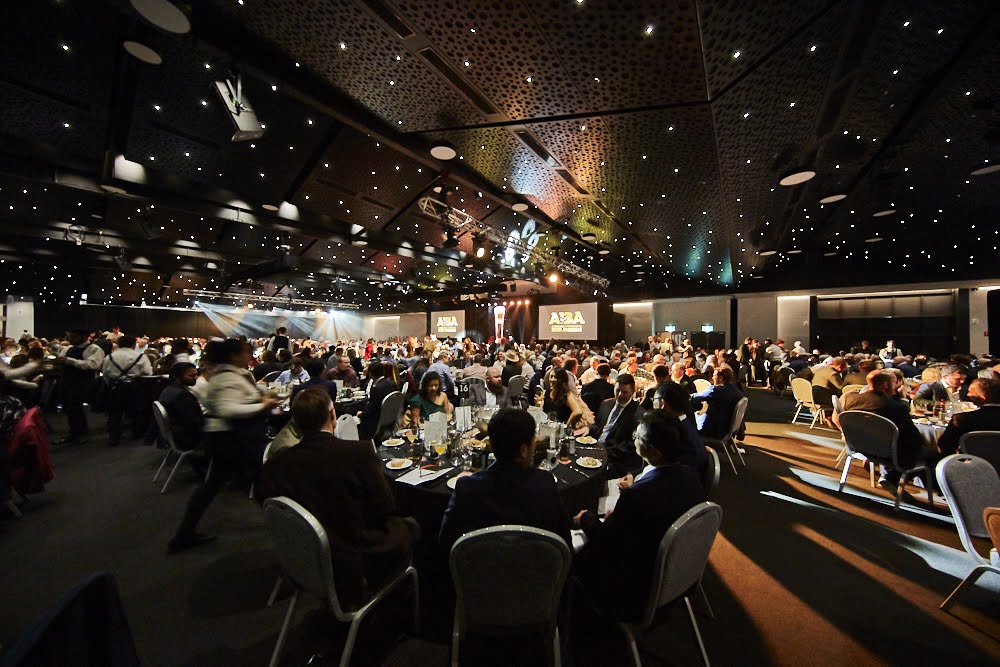 Australia’s diverse beer brewing scene was on show with everything from peanut butter porters to classic lagers to pina colada sours earning gold medals. Of those medalists, a select few rose to the top to claim coveted championship trophies.

Victoria’s Dollar Bill Brewing was awarded the prestigious title of Champion Australian Beer for their Gold Teeth 2021, a wild peach beer. The Ballarat based brewery is a relative new comer on the scene, but the family-run business has been turning heads in the beer world with their Belgium inspired ales. (Gold Teeth is a fruit beer, barrel aged and made with wild yeast and yellow clingstone peaches). Although Dollar Bill’s win might give the impression AIBA champions are OTT beers made with unusual ingredients and mysterious brewing alchemy, previous champions have included Gage Road’s Little Dove pale ale and White Rabbit’s white ale. Beers that collect medals at the AIBAs are outstanding beers for their style and free from any faults. And the best of the best earn the championship trophy. 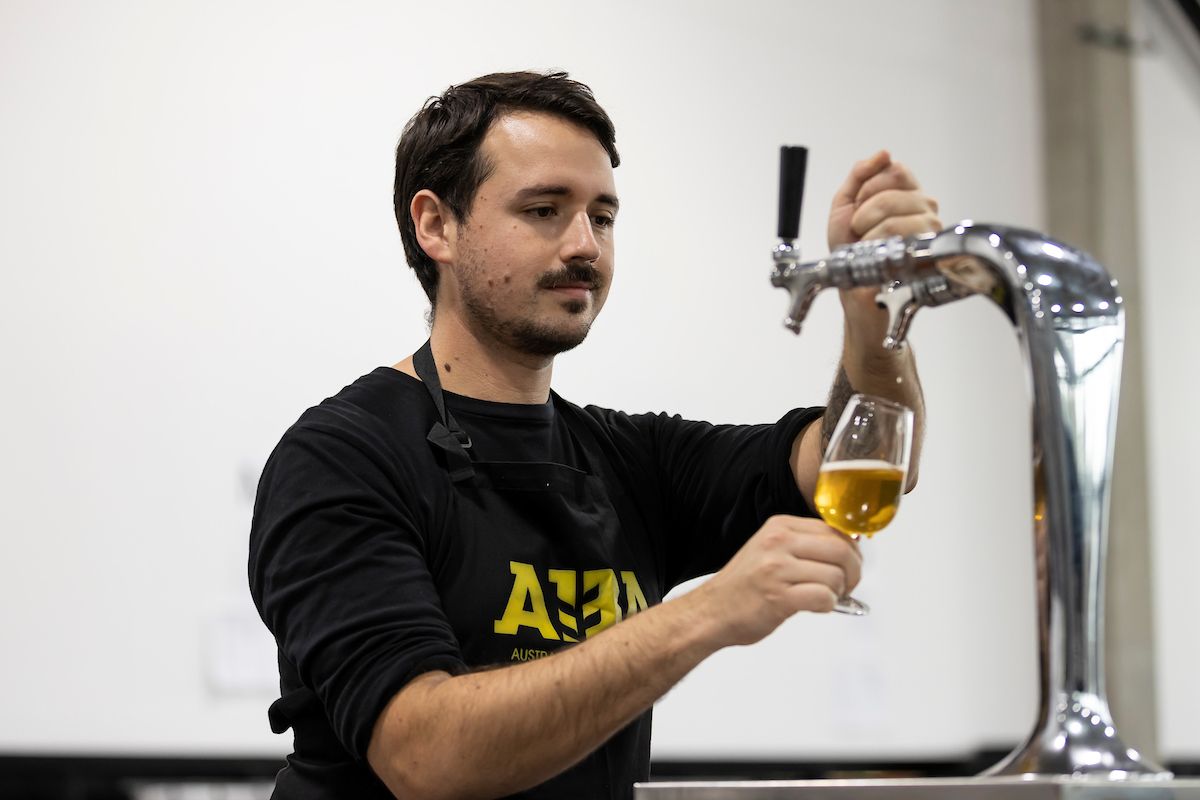 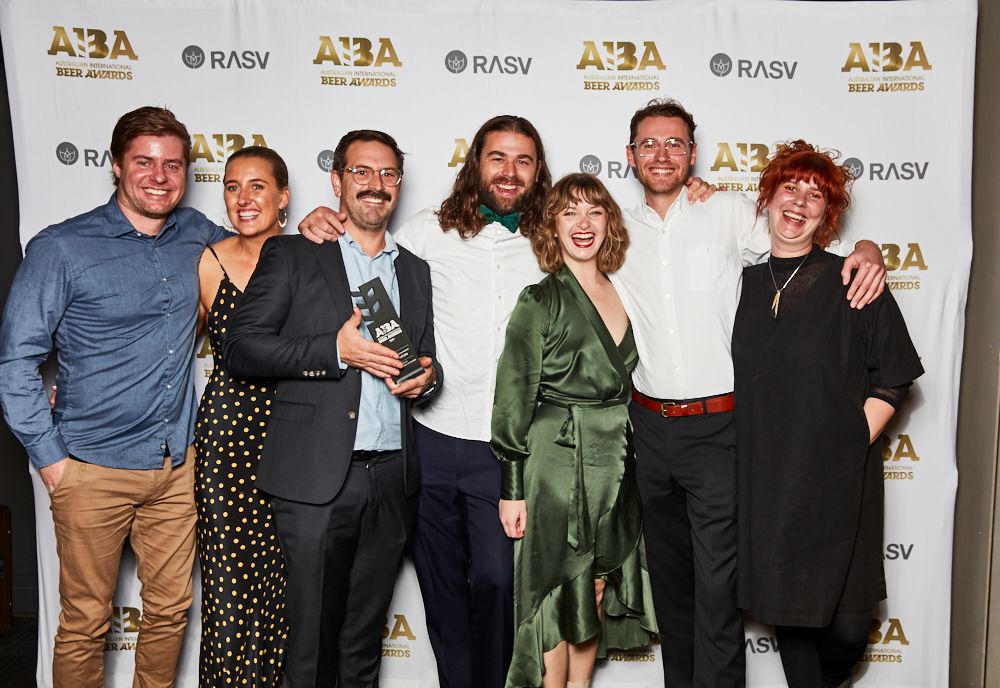 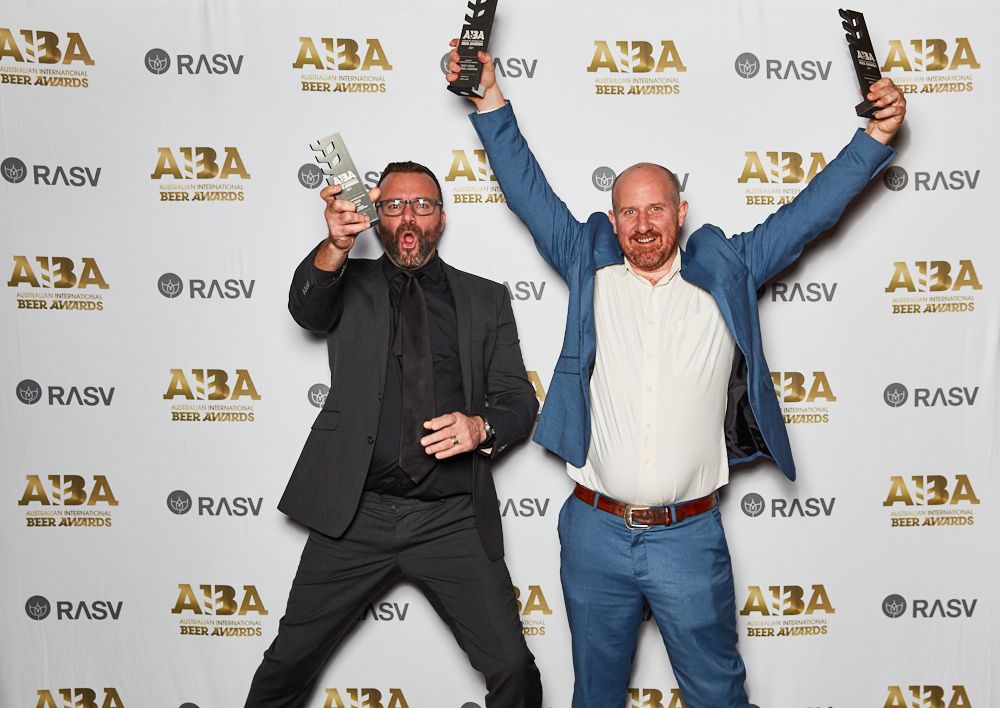 There was significant growth in the number of IPA entries this year. Out of some killer competition, BentSpoke Brewing Co. managed to continue their winning streak. In January 2021 the ACT brewery picked up first place in the GABS Hottest 100 people’s choice award for their Crankshaft IPA. Continuing on the trend, Bentspoke’s Sprocket Draught won Best Traditional IPA at the AIBAs and WA’s Cheeky Monkey Lefties, was awarded Best Modern IPA.

The complete list of winners can be found at the RASV. Now go forth and drink good beer!

Products that have been awarded a gold medal for three consecutive years receive a Consistency of Excellence Medal.

Images by Craig Moodie Photography
Disclosure: The Plus Ones were invited guests of Zilla and Brooke