After a year of anticipation (the production was originally slated for April 2020), F*ck Fabulous is on stage at the Arts Centre as part of the Midsumma Festival. 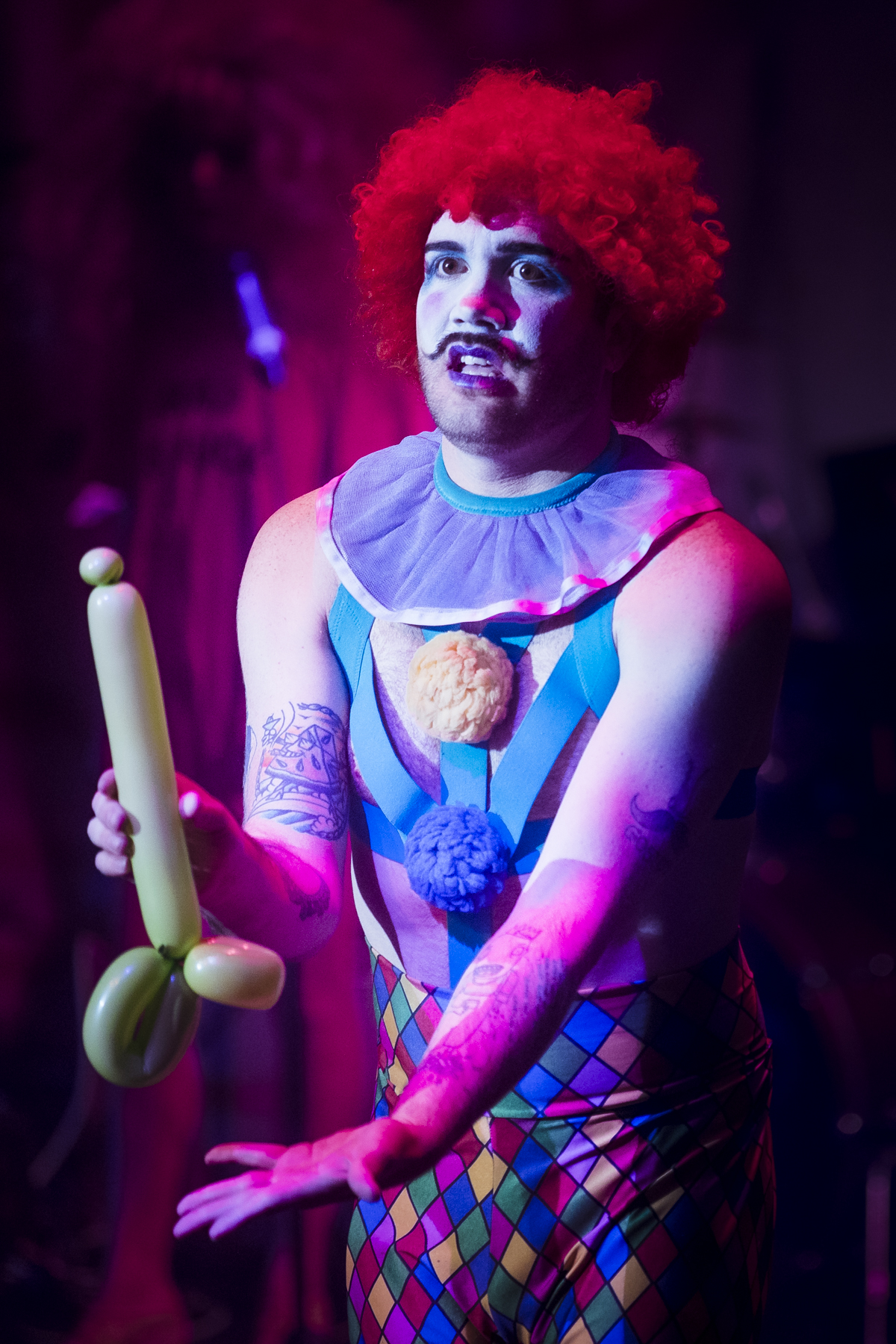 There’s something about celebrating a long hiatus from theatre (and a long hiatus from basically everything) with an energetic, unapologetic production at the Arts Centre. (I was first introduced to the F*ck Fabulous experience at a late night Melbourne Comedy Festival variety show that featured a nude feminist number involving some intense bouncing on trampolines). Based on that sample size, the full production lived up to my expectations. 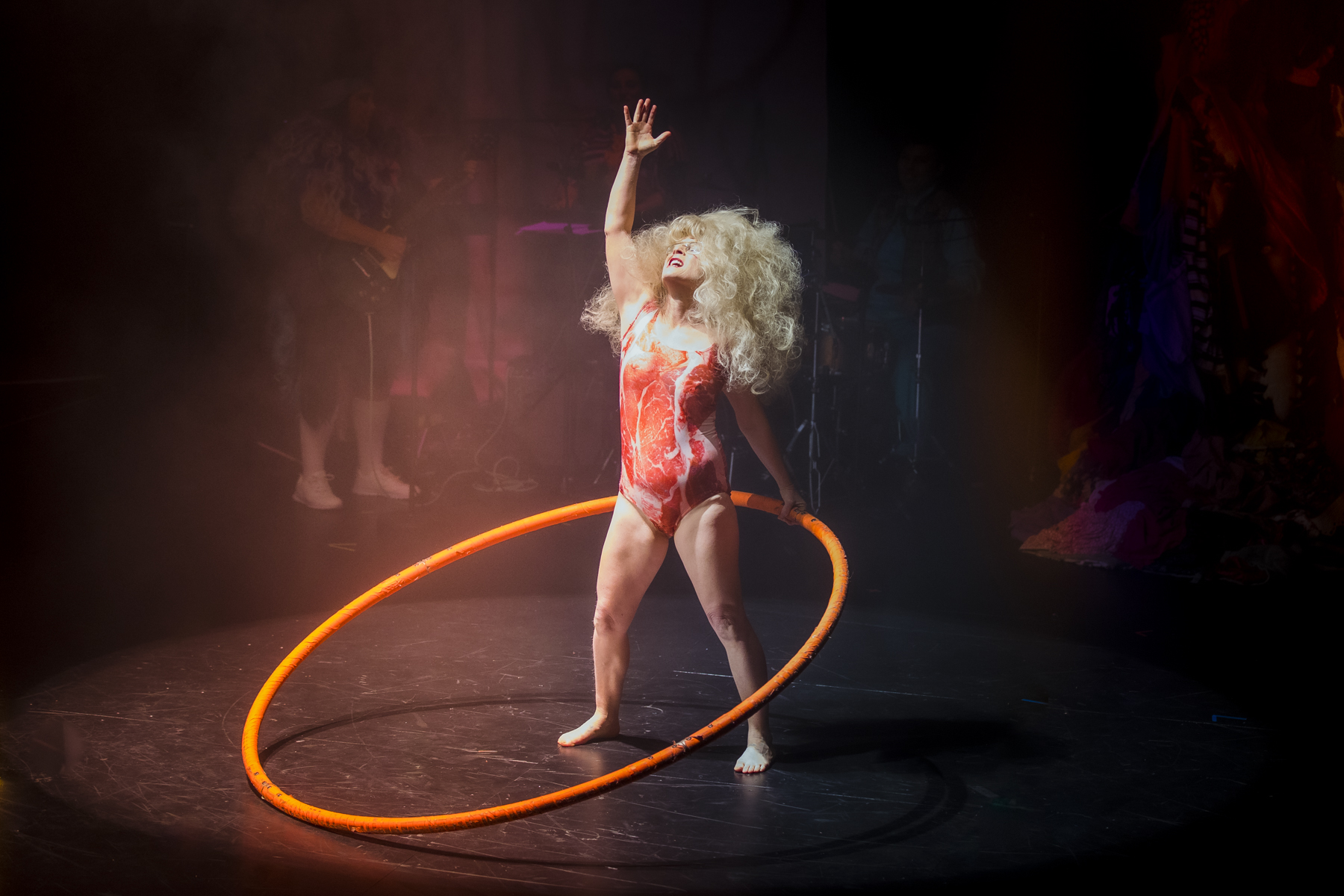 The set matches the costumes with everything and everyone clad in layers of colourful, textural clothing. The acts are equally varied and seem like in pre-covid times they would be just at home in a crowded, smoky, boozy venue with raucous patrons and audience interaction. (Versus a seated mid-week audience politely clapping a performer clad in a leather daddy bear costume singing ‘Somebear Over the Rainbow’.) There’s quite a bit of nudity in the show, along with a smattering of politics. Occasionally the two converge, such as in a memorable bottomless ScoMo parody. However, a majority of the nudity doesn’t appear to be staged for comedic or shock value. Rather, the performers seem at home in their own skin and don’t need to ask permission or approval for what they do with their bodies. 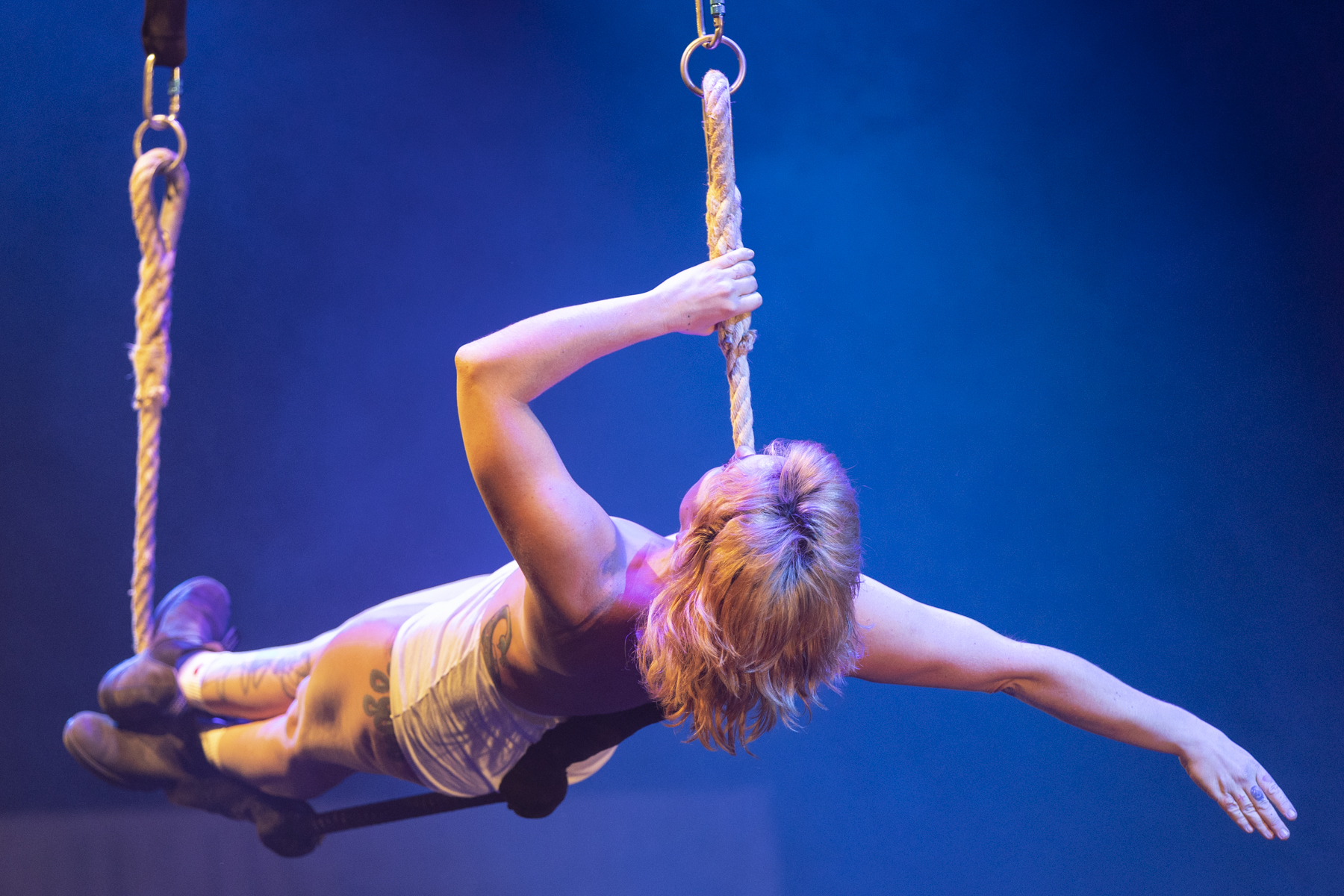 Yana Alana is determined to give patrons their money’s worth with a two hour production stacked with short acts. Each is enjoyable in its own way and can stand alone as short individual pieces. However, there is no through line to carry a narrative, so it feels like a show that could go on in perpetuity with no clear ending other than programming the most bombastic number as the finale. It left me wondering if the show might be stronger curated into a shorter, tighter set, or if we’d miss some of the heart and our own personal journey though the world of F*ck Fabulous.

Cheers to Midsumma and the Arts Centre for programming f*cking fabulousness in all shapes and sizes. Now go forth and support live theatre!

Disclosure: The Plus Ones were invited guests of Arts Centre Melbourne
Images supplied

Alleluja. ‘Church’ is a glorious variety show playing at The Midsumma Festival