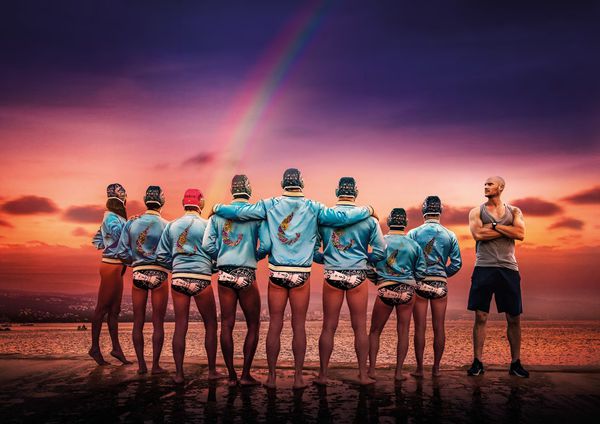 Melbourne’s beloved Queer Film Festival (MQFF) is celebrating it’s dirty thirties in 2020 and you are all invited!

As Australia’s largest and longest running celebration of queer cinema, the hand-picked program has something for all tastes: yes, even your straight mates will find something to love.

This year’s vast array of queer cinema will be screening across the city at Village Cinemas Jam Factory (South Yarra), Cinema Nova (Carlton) and the stunning Capitol Theatre (CBD). So no matter what side of the river you live in, expect high-quality gay cinema near you!

Here are out top picks for this years MQFF. 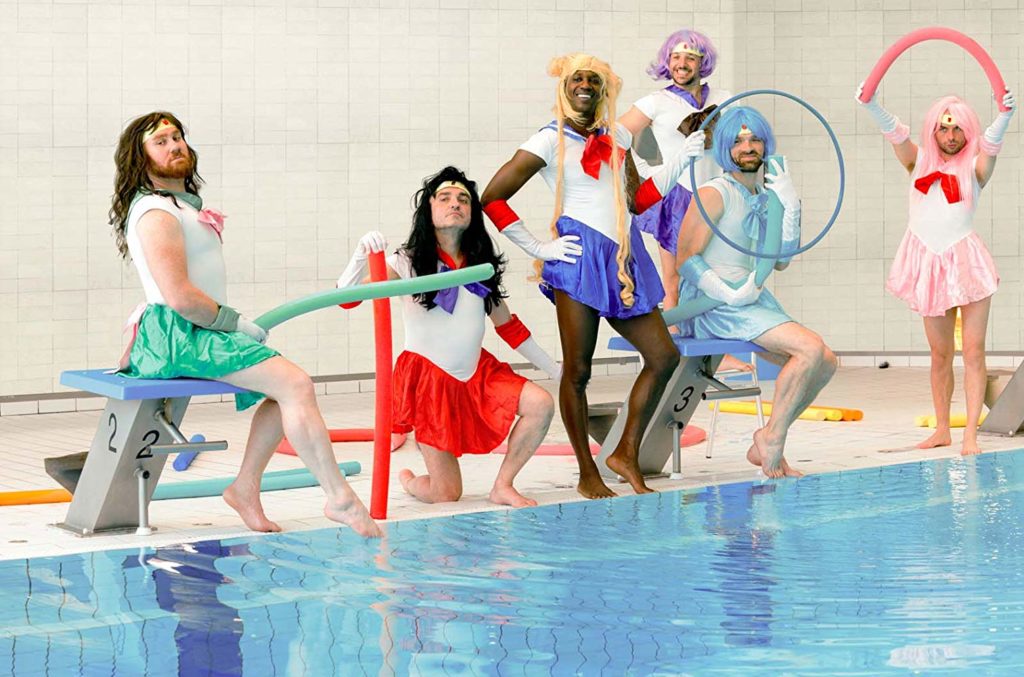 The Shiny Shrimps
When straight Olympic swimmer, Matthias, makes a homophobic slur on TV, he is forced to coach The Shiny Shrimps, a gay water polo team.  With more guys in speedos than a year’s worth of DNA magazines, The Shiny Shrimps is bound to be the feel good comedy hit of the festival. 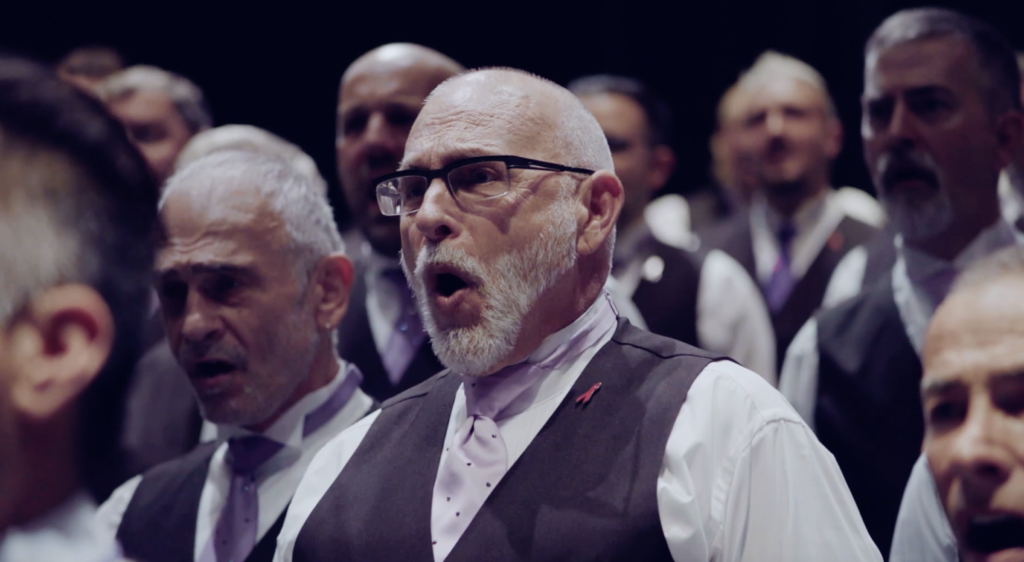 Gay Chorus Deep South
Winner of countless film festival Audience Awards, the Melbourne Premiere of Gay Chorus Deep South is a stirring film that shows the positive effects of human connection and understanding, and the undeniable power of music.   The Opening Night gala includes our famous Opening Night afterparty. Tickets to opening night include entry into the afterparty including drinks, food and entertainment. 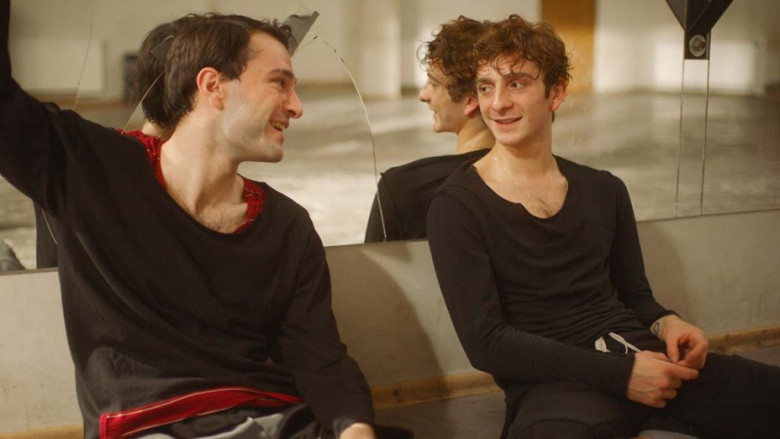 And Then We Danced
Teenage Merab has spent his life determined to be a lead dancer in the National Georgian Ensemble. When handsome and rebellious newcomer, Iralki enters the company, Merab is sent spinning. Not only has he a rival for the position he covets, but romantic feelings are ignited and in a country that strictly forbids homosexuality, trouble is just around the corner.  Passionate and deeply romantic, And Then We Danced has overtaken the hearts of audiences since its premiere at the Cannes Film Festival.

Comedy Shorts
Looking at the funnier side of queer life, Comedy Shorts are all about the good times. These 8 shorts range from the intricacies of being in a five way relationship, to listening in on a mother and her gay son shopping and fighting in a $2 store and following two friends as they get ready and shop for a white party with an up-for-it couple. We’re especially excited to see the Aussie short “Butch” about a talking dog.

The Strong Ones
Based on the short film San Cristobal (MQFF 2016), The Strong Ones looks like it’s selling out fast, so don’t wait around to book. Lucas travels from the big city to visit his family who live in a remote seaside town in southern Chile. In front of the ocean and the fog, he meets Antonio, a handsome boatswain for a local fishing crew. When an intense romance grows between them, their strength, independence and adulthood become immovable in front of the tide. Soon the two men must face some hard decisions on where their paths will lead them and if their connection is strong enough.

Disclaimer: The Plus Ones were invited guests of MQFF.
Images: Supplied