Samsara, presented by Aakash Odedra Company, creates a monk’s tale for audiences recalling their ancient trek during the 16th century from the Eastern world on their journey to the Western world. Themes of strength in the face of obstacles and fear in the face of demons move you through the countries that those monks voyaged through. 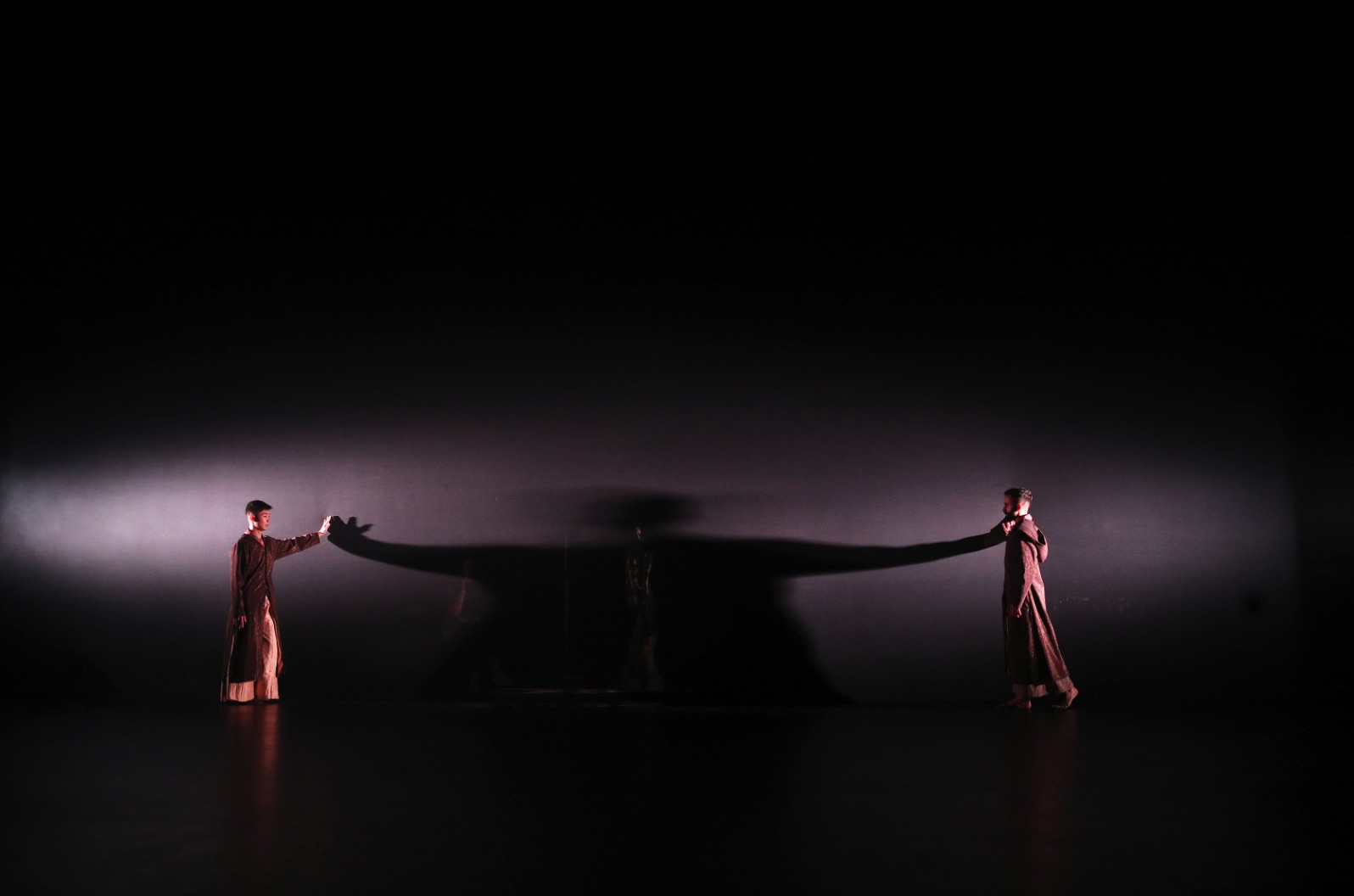 The performance was world class. Everything from the live trance-inducing score, lighting, set design and of course, phenomenal dance was first class. From the very first moment, the artists immerse you in their ancient world. The contrast of light and dark, the use of shadows and the breathtaking use of constantly falling sand provide for a sensory feast. In combination, Samsara was a best of bread performance, that didn’t have an audience member sitting after the final drum beat sounded. 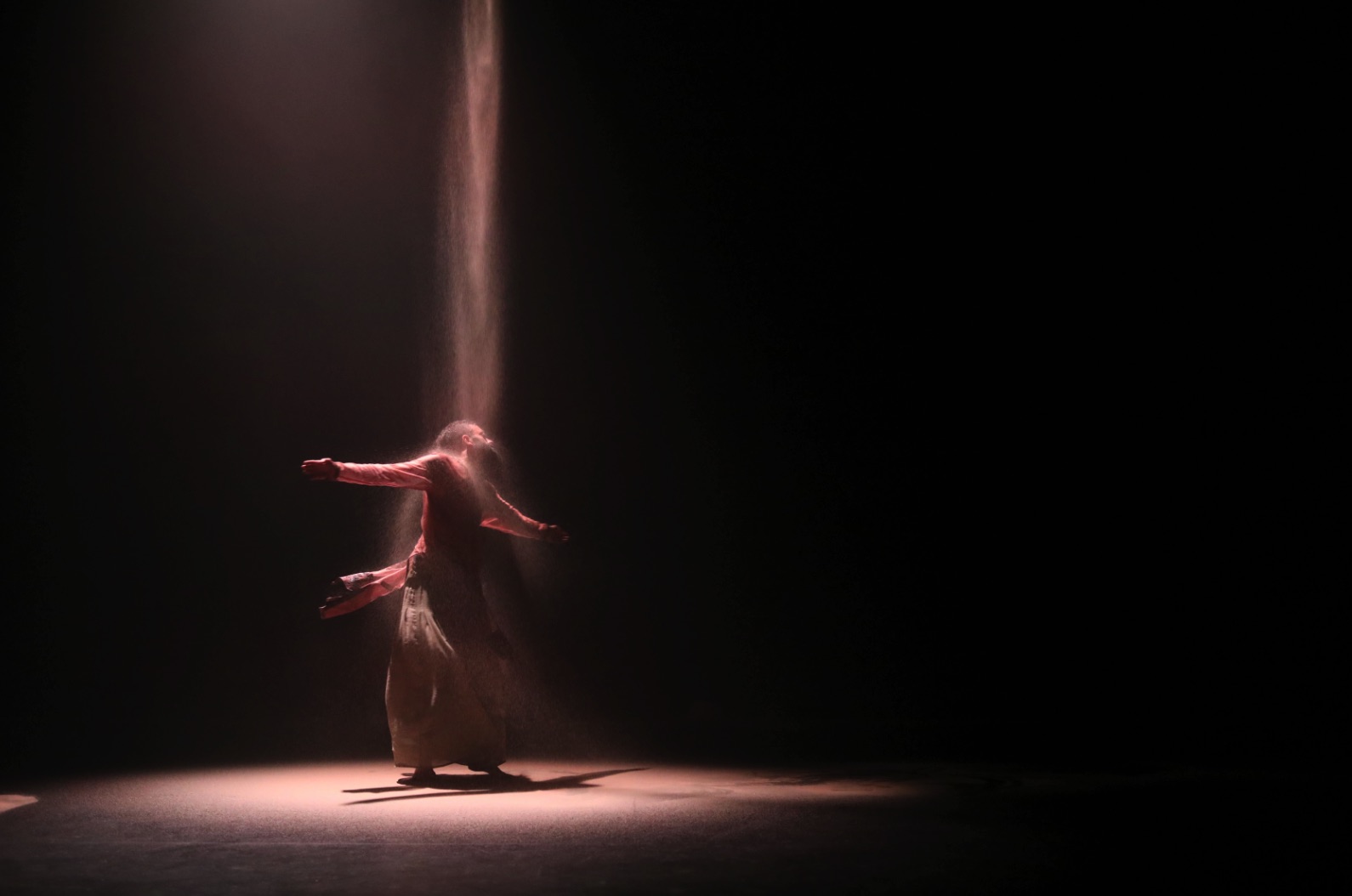 The two dancers: Aakash Odedra and Hu Shenyuan need a special mention in any article about this performance. Their duet created something mystical – sustaining a level of energy, intensity and tenderness over a time period that was almost superhuman. It really is a testament to their calibre that they were able to command the stage and enrapture an audience for such a duration.

Samsara has a fairly short run at the Arts Centre Melbourne. If you have the chance to catch it make sure not to miss out on this one! If you’re interested in experiencing some of the Asia’s best artists across: circus, classical music, dance, film, music, theatre and visual works (it really is massive) make sure to take a look at what’s on.

Disclosure: The Plus Ones were invited guests of the Arts Centre Melbourne
Image credits: Nirvair Singh

What to see at Melbourne Queer Film Festival 2020