Elrow, the world’s most colourful party, brought its talent to Melbourne for one incredibly immersive day shift.

I came across Elrow two years ago by accident. I was at a festival, Electric Castle, situated in the northern reaches of Romania and as we were doing night time festival wanders Elrow’s colours emerged from the darkness. At the time, I distinctly remember thinking is this real? What is this? Where have you been all of my life? Then you just let the colours sink in and enjoy the vibe.

Having experienced two of Elrow’s events now I think that’s what makes the difference. The vibe. The team creates an experience that facilitates good vibes. Think people gently tapping you on the shoulder when they need to pass by, broad smiles, lots of chats and confetti imbued dances. For mine, they take the essence of a multi-day festival and condense it into several of the most lovely party hours. 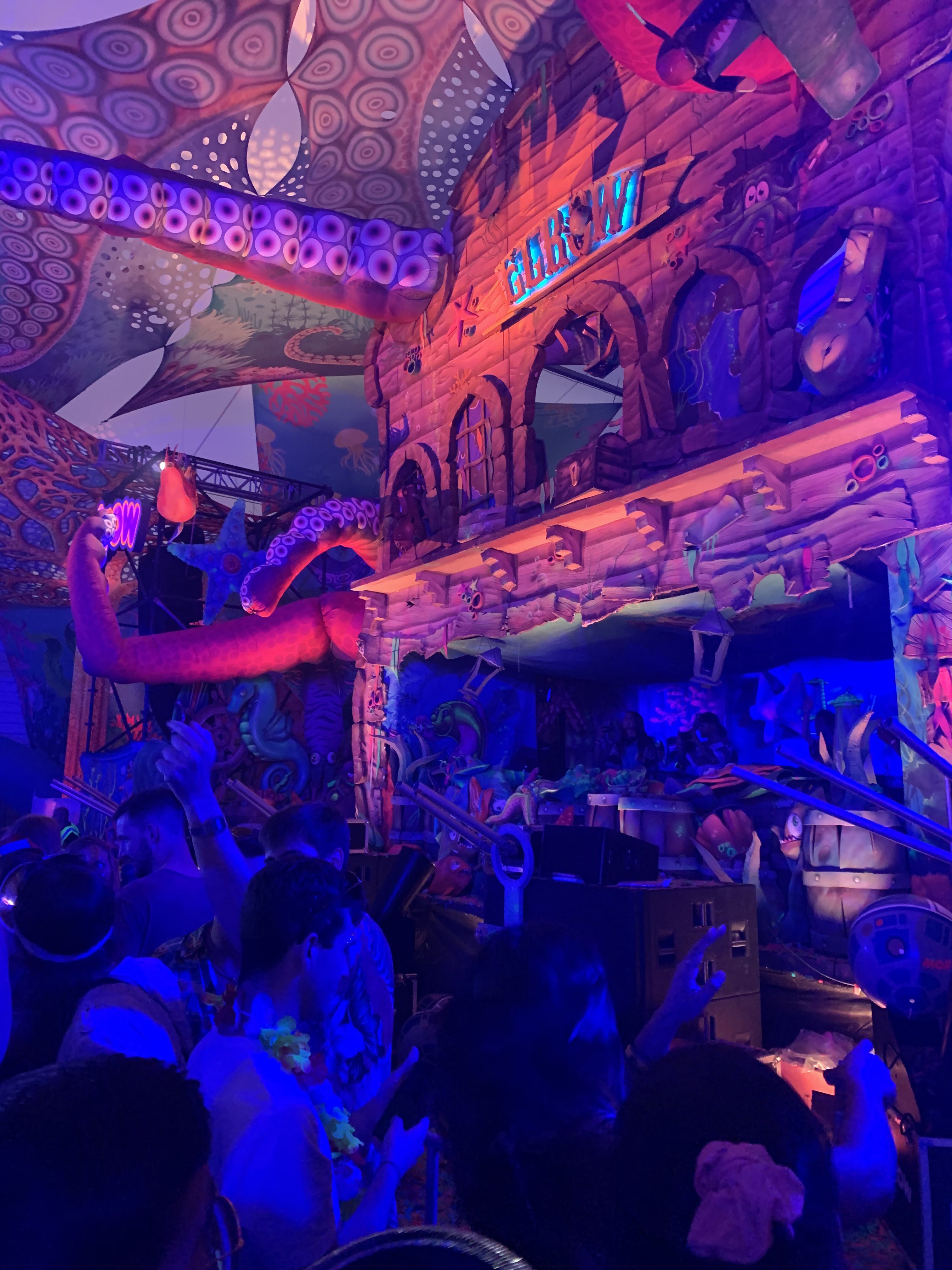 This year’s Melbourne event was held at the Melbourne Show grounds. There were two stages one with the full Elrow setup and another which provided for a mini bush doof-esque experience. The Hardware Presents team (Australia’s Elrow producers) don’t hold back and the main stage’s setup is unbeatable. Picture the inside of a 10 year old’s wonderland that has been magically brought to life.

The event attracts a good mixture of the conscious festival goer crowd and the best of Melbourne’s electric music scene. People are glittered and ready to boogie. If you ever get the chance to attend don’t be afraid to go all out and a doof stick or two wouldn’t be amiss. 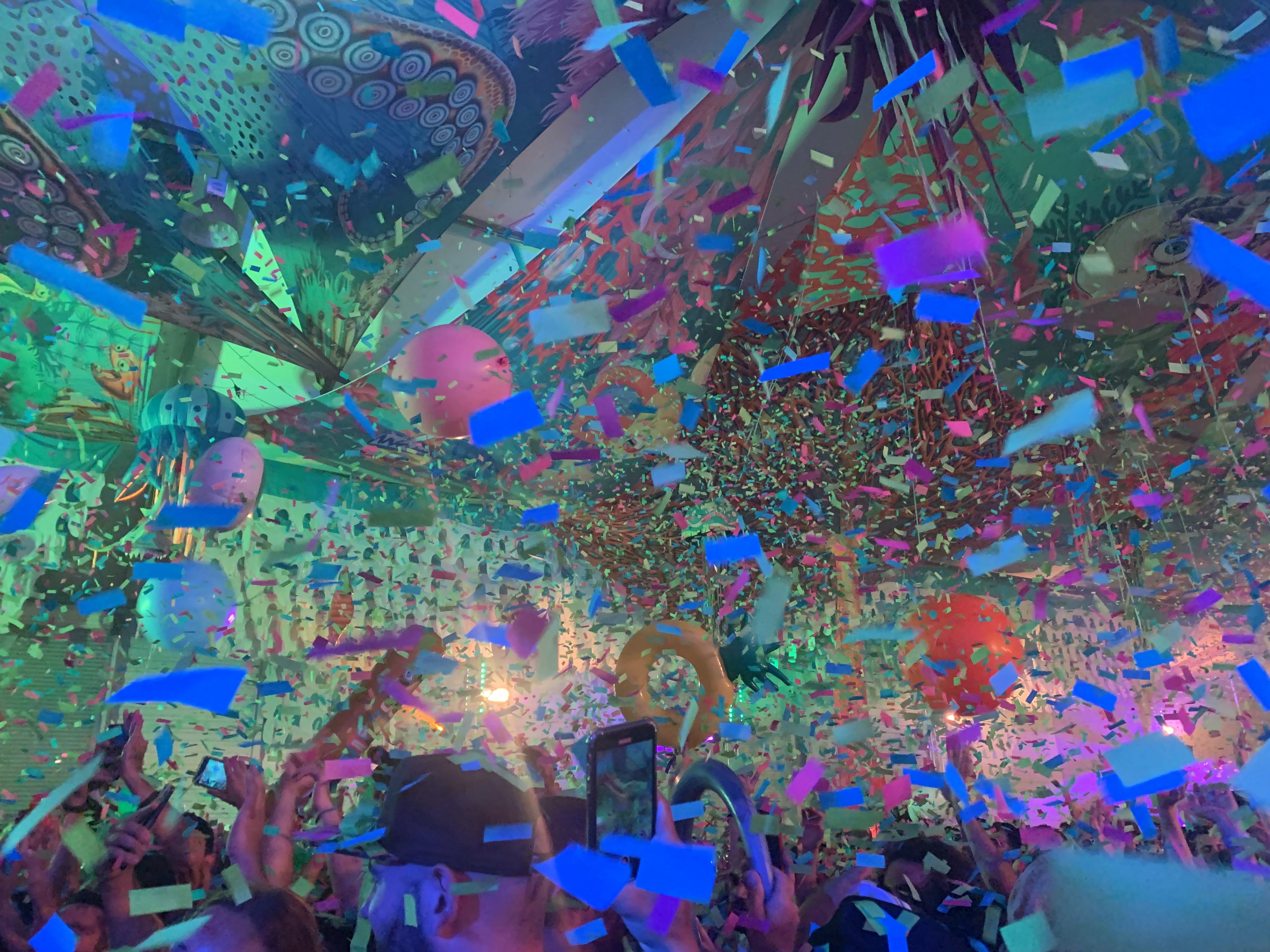 This was my first time attending an event developed by Hardware Presents and it was absolutely first class. I look forward to the chance to experience more of the team’s creation over the years and can genuinely say that they put on one of Melbourne’s best experiences.

Disclosure: The Plus One were invited guests of Hardware Presents.