Feelings of adventure, love and escape are always welcome – and for a few hours, at either a brunch or dinner, you can forget your worries and have an immersive witchcraft and wizardry experience. The Wizard’s Brunch are the folks behind it; an Australian bunch who provide magical dining experiences in enchanted settings all around the world, including New York, Denver, New Zealand and to our enjoyment, Melbourne.

We dug deep into our closets, pulled out our witchiest dresses and caught an Uber there. At first, The Craft & Co seemed like an ordinary bar, but when we spotted a glimpse of long emerald cloaks and tightly laced corsets, we knew we were in the right place. We followed them upstairs to the function hall, where we were greeted with butterbeer and encouraged to choose a seat. The hall was divided into two sections: one with four long rows of tables and a raised stage. This differed from the photos of previous experiences. It wasn’t as richly decorated: there were no floating candles or lights, which we later found out was due to venue restrictions. On the tables, however, there were vintage books, candles and other spooky decorations, including skulls. 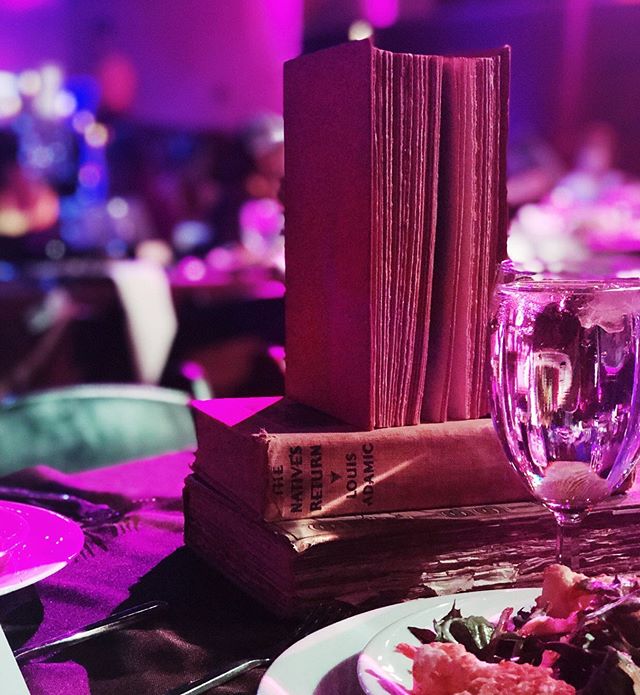 After placing our bags down, we entered the second section, where we discovered beautifully laid out platters of fruits, cheeses, and cured meats and a bar. As people started to enter, it was in the second section that the magic began. We had the opportunity to have our cards read by an onsite fortune teller and a portrait sketched by a very talented caricature artist. In the surroundings, there were also bewitched animals: a gorgeous shimmering snake and a beautiful calm owl. Personally, my favourite part was the onsite fortune teller – because who doesn’t love a sneak peek into their future? 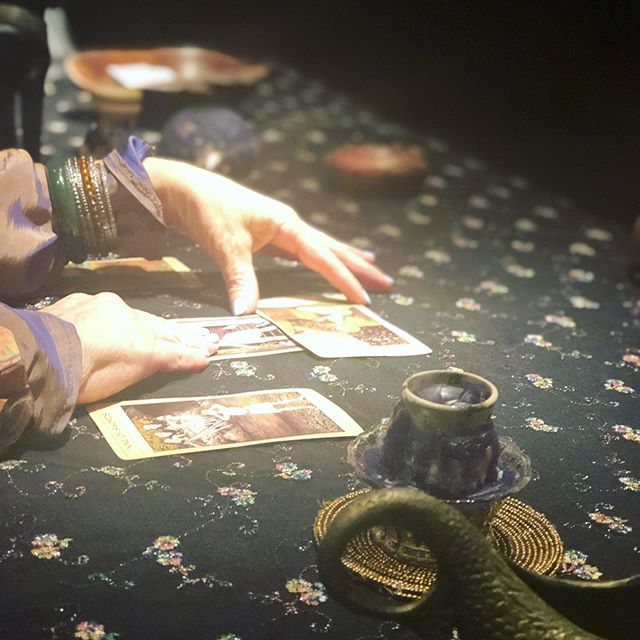 After a few grapes and the confirmation that the upcoming year would bring us joy, we returned to the first area, where the entertainment began. When the tables were full, three very talented wizards and one quick-witted witch introduced themselves and the night. What stood out was their smoothness and comfort with each other, and it wasn’t long before all participants were laughing along with the act. The witch cast a spell and just like that, food was served, family-style between six. There was plenty to choose from, including salads and slow-cooked meats, and vegan and gluten-free meals were both provided and tasty. It’s always a pleasure to see dietary requirements well catered for.

The Wizard’s Brunch promised entertainment and it was definitely delivered, from a magician making a table fly to a sword-swallower making the crowd gasp. Although the entertainment differed from previous events, and several guests noted that it wasn’t as immersive, we were none-the-less encouraged to dance, chant and drink to our heart’s content – and guests really did get involved! The most mystical was the Mindreader, who telepathically read what guests were thinking and made everyone believe in magic for at least half an hour. When we were busy trying to work out his tricks, the plates were smoothly taken and dessert was brought out, and once again, vegan and gluten-free options were provided. 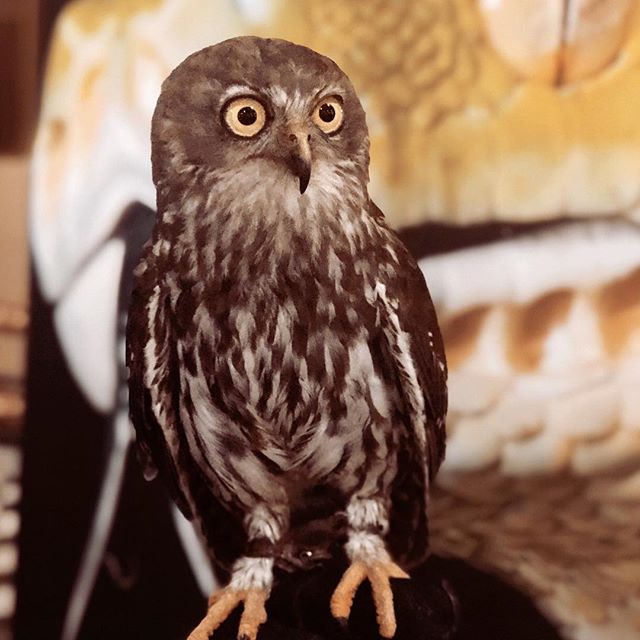 Amongst all the entertainment, drinks and quality service, the enjoyment participants gained from the event stood out. Everyone dressed for the occasion, finding cloaks, beautiful dresses and gowns, and of course, wizard-themed scarfs and blazers. Having the opportunity to unwind, laugh and relax was perhaps the greatest part of it all.

For a fantasy dining experience with witches, wizards and other magical folk, check out The Wizard’s Brunch today.

– Daniela
Daniela Koulikov is a freelance writer who loves brunches of all varieties.

Immerse Yourself in A Midnight Visit