I’m not religious, but after the Sunshine & Disco Faith Choir performance of Midnight Divas I’m definitely a believer! The Plus Ones were given blessing to attend The Night Cat to dance our sins away and rise up through the music to a higher state of being. 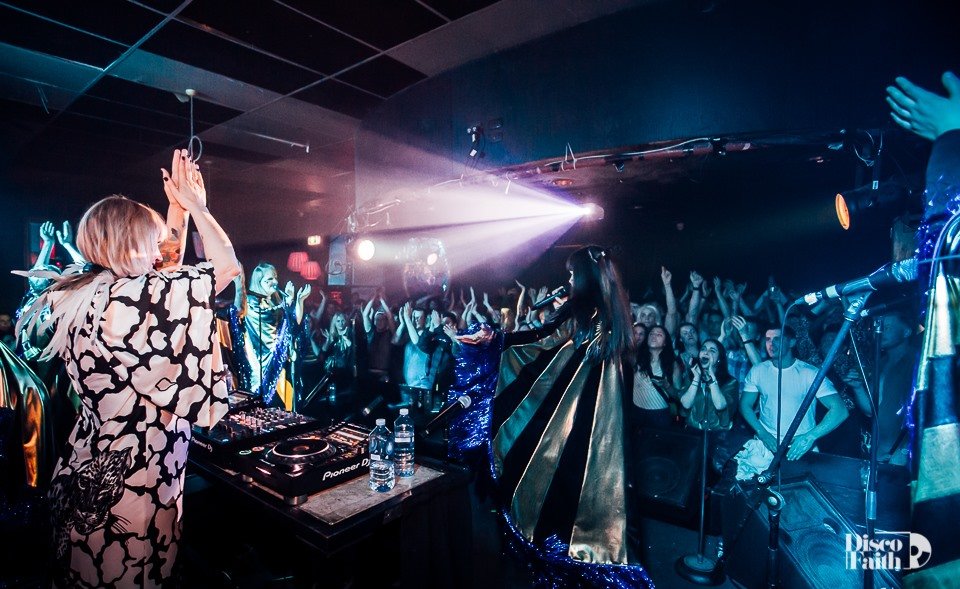 Sunshine and her crew of mischievous music makers have been leaving their mark of uplifting gospel house across Melbourne and honesty, we can’t get enough of their sound! The Night Cat was in rapture the whole evening with the gang pumping out hit-after-hit of hands-in-the-air anthems. 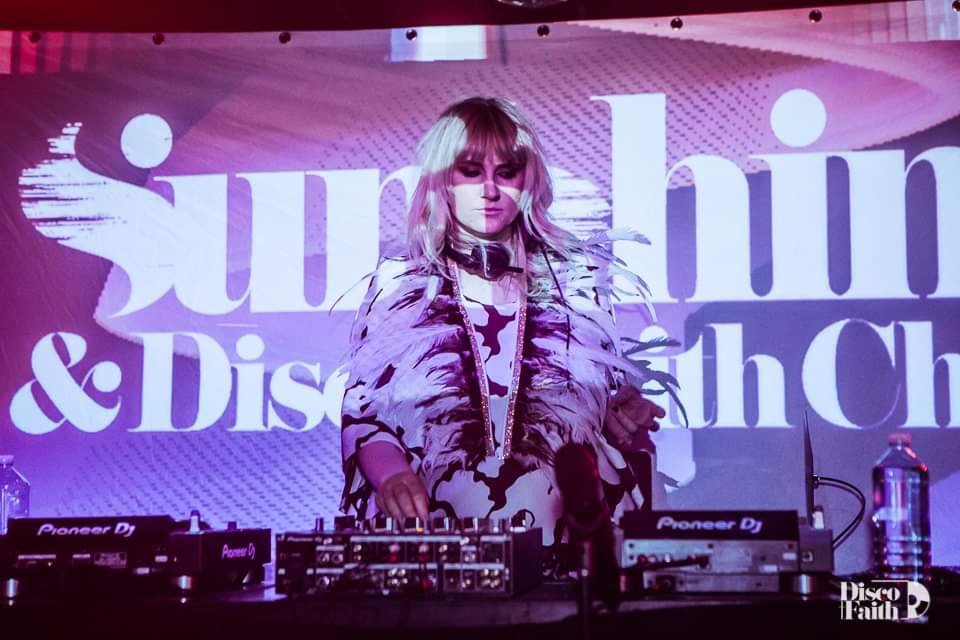 Sunshine looked a true goddess on stage radiating pure feminine power, fresh off the back of the announcement she is expecting a new junior member to the Disco Faith crew. Being grand final day, the crowd was an interesting mix of footy fans and disco divas, but Sunshine’s church welcomes all. It wasn’t long for the crowd to be united in praise adding to the unique atmosphere of this very special evening.

The crew has had two massive single releases this year, and if you’ve had the pleasure of attending the ritualistic Rise & Shine at Revolver you would have seen even the lamps swing to their rework of Dreams. The most recent release is The Ride, a heavier-edged, goose-bumps-inducing dance-floor-slayer that is a must-add to your Spotify playlist.

Sunshine & Disco Faith Choir have something huge in the works for Melbourne Music Week, playing alongside one of my all-time favourite electronic artists Kitten (Miss Kitten & The Hacker). It’s Melbourne Music Week’s 10th anniversary and to celebrate they will be bringing back The Plus Ones favourite festival pop up venue, Kubik. Kubik is a purpose built installation of glowing blocks that will host a string of events during the festival. 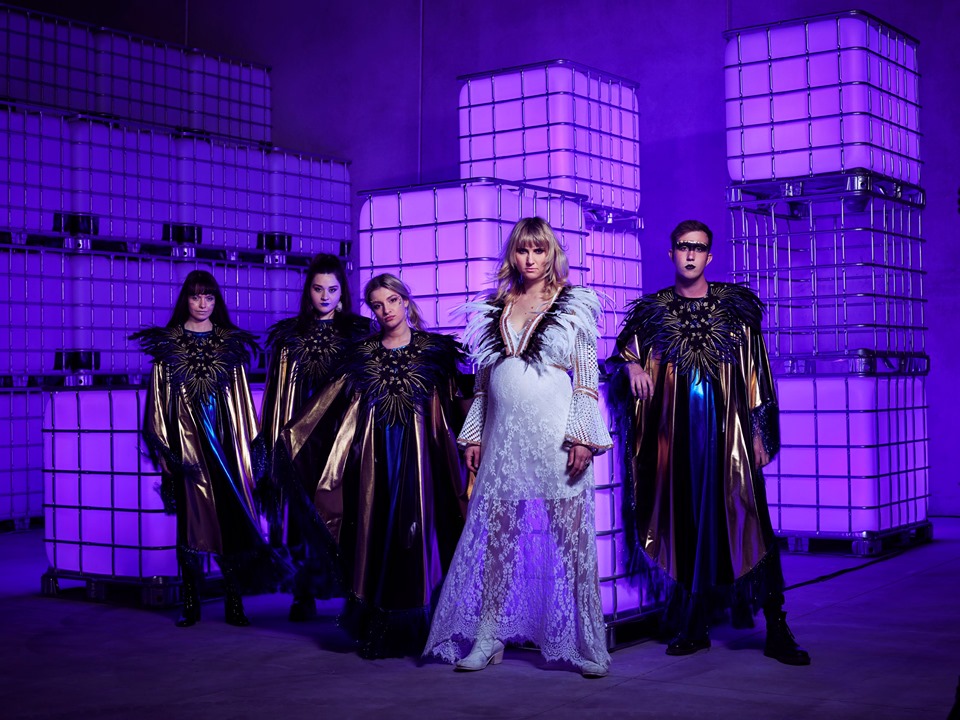 Tickets for Melbourne Music Week are running hot with early birds being snatched up, so my advice is get them now!

is The Plus Ones resident party animal, you can find him regularly climbing the cage at Revs or cutting shapes at festivals across the country.

Disclosure: The Plus Ones were invited guests of Sunshine & Disco Faith Choir

Step into a Mysterious World of Illusion and Wonder