As I sit down to write about Bryony Kimmings’ Australian premiere of I’m a Phoenix, Bitch, I’m faced with a challenge. How does one convince audiences to see a show about postpartum depression? Childhood illness? Mental breakdowns? While most people probably haven’t considered googling ‘postnatal breakdowns’ and ‘fun weekend activities’ in the same stroke, I whole heartily endorse seeing this show. Kimmings is known for putting her personal life on stage – from retracing her sex life to find the source of her STI in Sex Idiot, spending a solid week drinking (while being monitored by doctors) in 7 Day Drunk, and tackling her partner’s clinical depression in Fake it til you Make it. 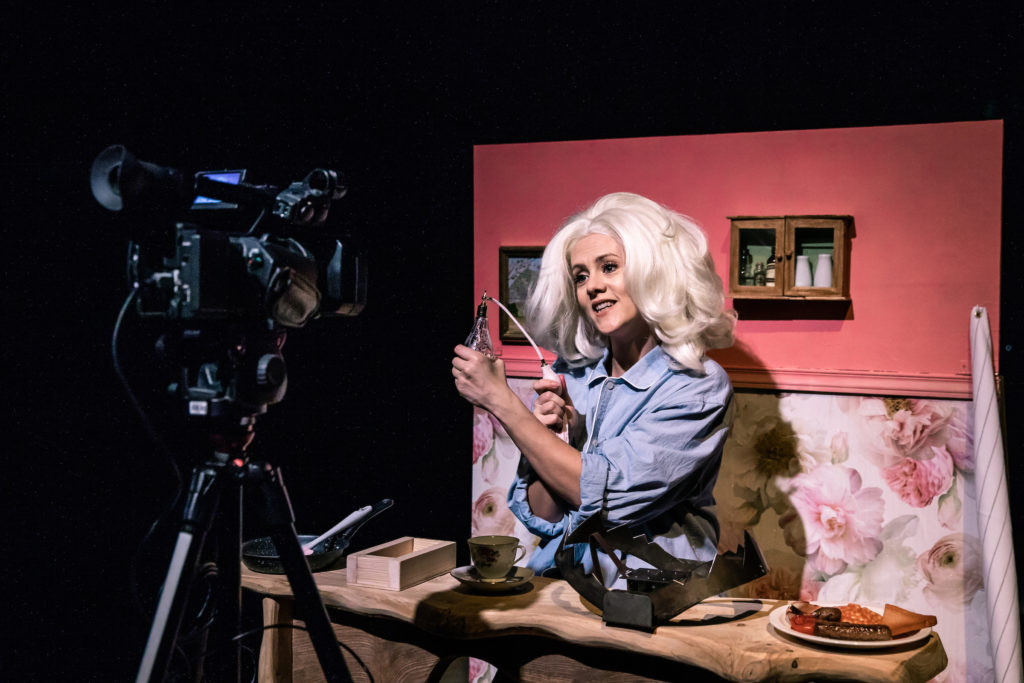 “My shows are usually born out of me going: ‘we don’t talk about this enough, this is problematic in terms of a political or feminist narrative.” says Kimmings. Her latest work takes this concept to a new level following 2015 – the year, as she describes it, “my life burnt to the ground.” She traces her experiences being overwhelmed with post-partum psychosis, a disintegrating relationship, and her infant son becoming extremely ill. Although I’ve never been a mother, her fears and vulnerability are immediately relatable.

Kimmings is an accomplished storyteller – while the subject matter is heavy, her solo show is punctuated with quirky pop songs, arresting visuals, and an encompassing sound design. She brings the audience on an emotional ride with both humour and tears. 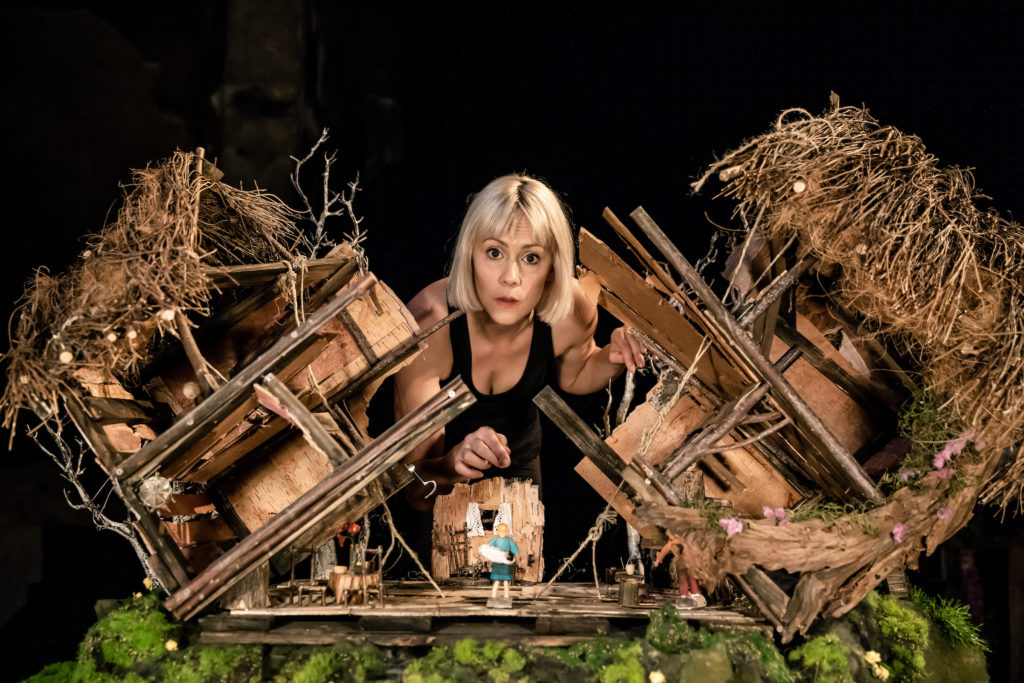 “My hope with this show is to give the almost unspeakable traumas associated with postnatal depression and an ill child a voice. I want to create a show that cuts to the heart of these things but does it in a way that people can relate to, a way that we can still laugh and have fun” Kimmings explains.

In the end, a new Bryony rises from the ashes, both strong and fragile – and is greeted with a standing ovation. 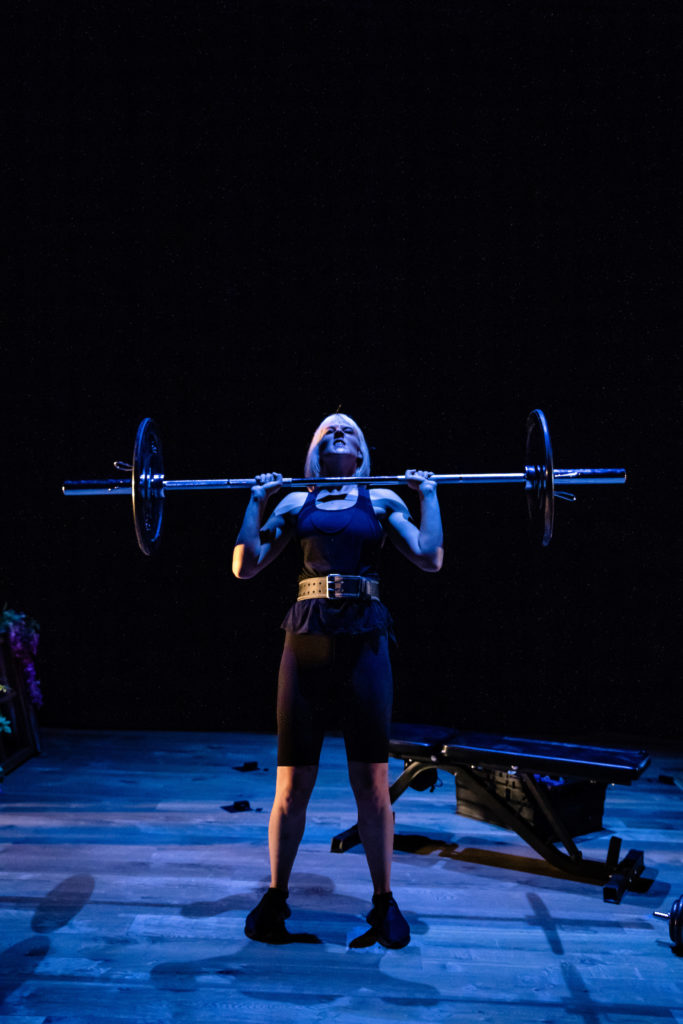 A word of warning – the performance time is advertised as 80 minutes, however the show ran for an hour and forty five. Not that I’m complaining – the entire piece was engaging. But if you’re trying to make it to another Fringe Festival show, you might be in trouble. However, considering I’m a Phoenix, Bitch barrels through humour, tears, and gut-punching emotions in under two hours, you’re probably better off having a deep breath or a drink with a friend after the show anyway, rather than trying to cram any more feelings into your night.

Kimmings particular brand of mixing raw honesty with theatricality has earned her repeat customers. As I exited the theatre, two other women compared notes with me on Kimmings’ previous shows. All I can say is, I hope she’ll be back again.

– Jenny
Jenny S. is an event adventurer. She has participated in arts festivals on three different continents (plus a couple of islands).
Arts Centre Melbourne presents
I’m A Phoenix, Bitch runs 11 – 15 September, 2019 at Arts Centre Melbourne. Tickets available here.
Following the Melbourne season the show will be performed at the Queensland Performing Arts Centre from 18 – 21 September.

Disclosure: The Plus Ones were invited guests of Arts Centre Melbourne
Images: ©The Other Richard