Melbourne’s Milan Milutinovic is the driving force behind his band, The New Savages, who recently launched their latest album, The Seventh Son, in St. Kilda. A highly danceable Indie- Blues band, their influences comprise the century old original recordings of Delta Blues, country and gospel music. A deep interest in the history of the blues led Milan on a pilgrimage into the Mississippi Hill Country, a journey which served as inspiration for their latest album.

A total blues package, they serve up an engaging combination of Milutinovic’s coolly unrelenting sonic baritone and ready storytelling cruising over seering guitar notes, mesmeric galloping drum beats, and complex lyrical tales of hardship, venturing and struggle to share with audiences all the hallmark traits of traditional blues. Their primitive feel evoking the hypnotic boogie of John Lee Hooker, their deep groove is infectious and you will want to tap and bop along. 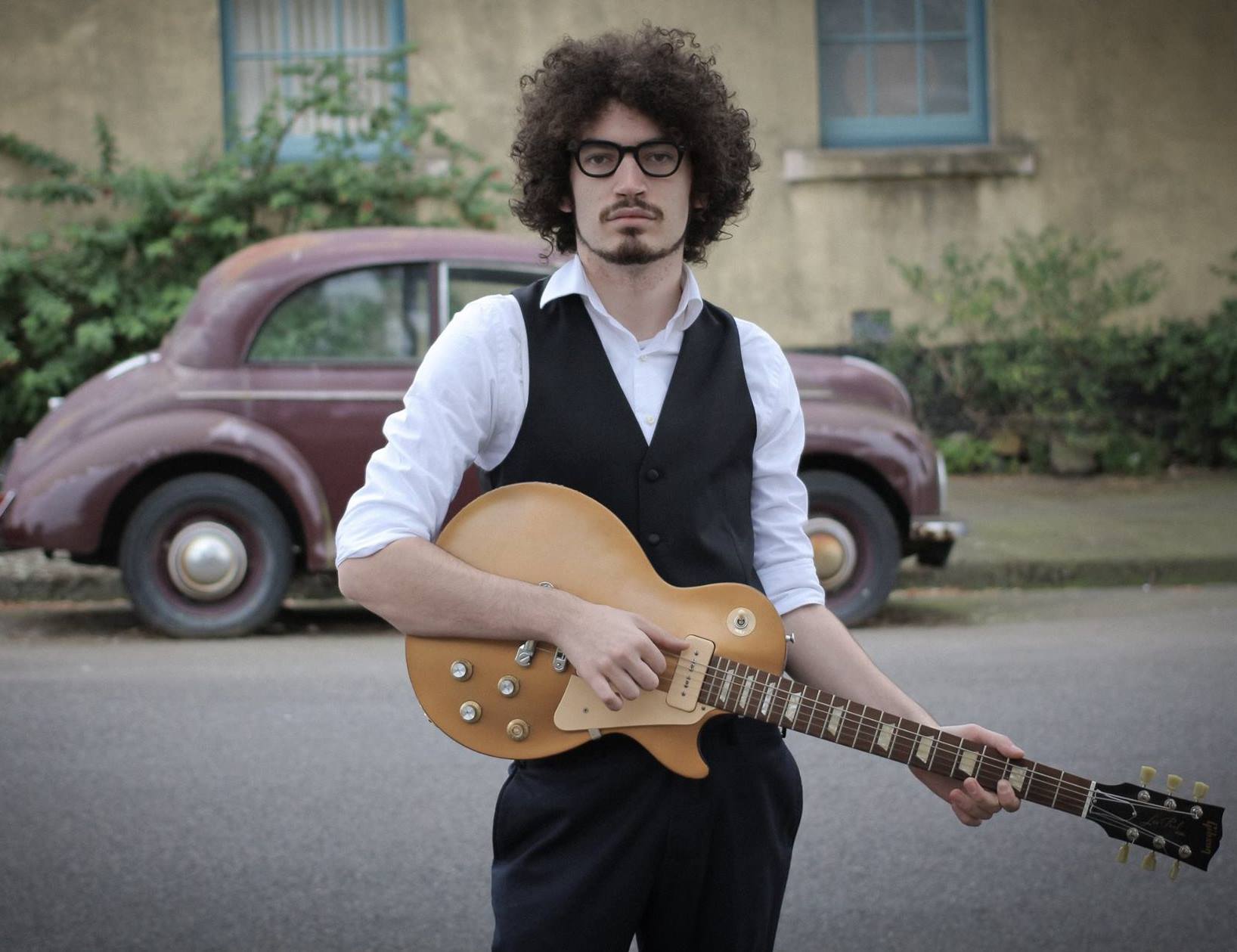 A New Savages set is electrifying and captivating, entertaining and a lot of fun.The band pump their songs out steadily and the night’s power built with support from excellent venue acoustics, allowing us to hear each beat of timber onto skin and the vibrant guitar licks which punctuate the air. Milutinovic played across three guitars. The audience sat wrapt with full focus on the band who stood like blues magicians bringing earthy and esoteric wonder into the space.

Lead bandsman Milan has worked his craft for over a decade, touring live extensively in the city, regionally, and nationally, playing in bars, clubs, and at Festivals, and the hard graft and commitment to performing live was there for all of us to enjoy that Saturday night Standing tall in the coloured spotlight of atmospheric Fyrefly Lounge, this lead singer and original songwriter launched a tight set. Supported with superlative vivid and pulsating syncopated drumming from Darren Seknow, their combined forces blow you out of the room.

The band’s plotlines and lyrics transport you into compelling narratives of the human condition whilst the music carve holes inside your body and heart. In the tradition of blues originating in slave laments, their work meets its key features of authentic stories and pathos. 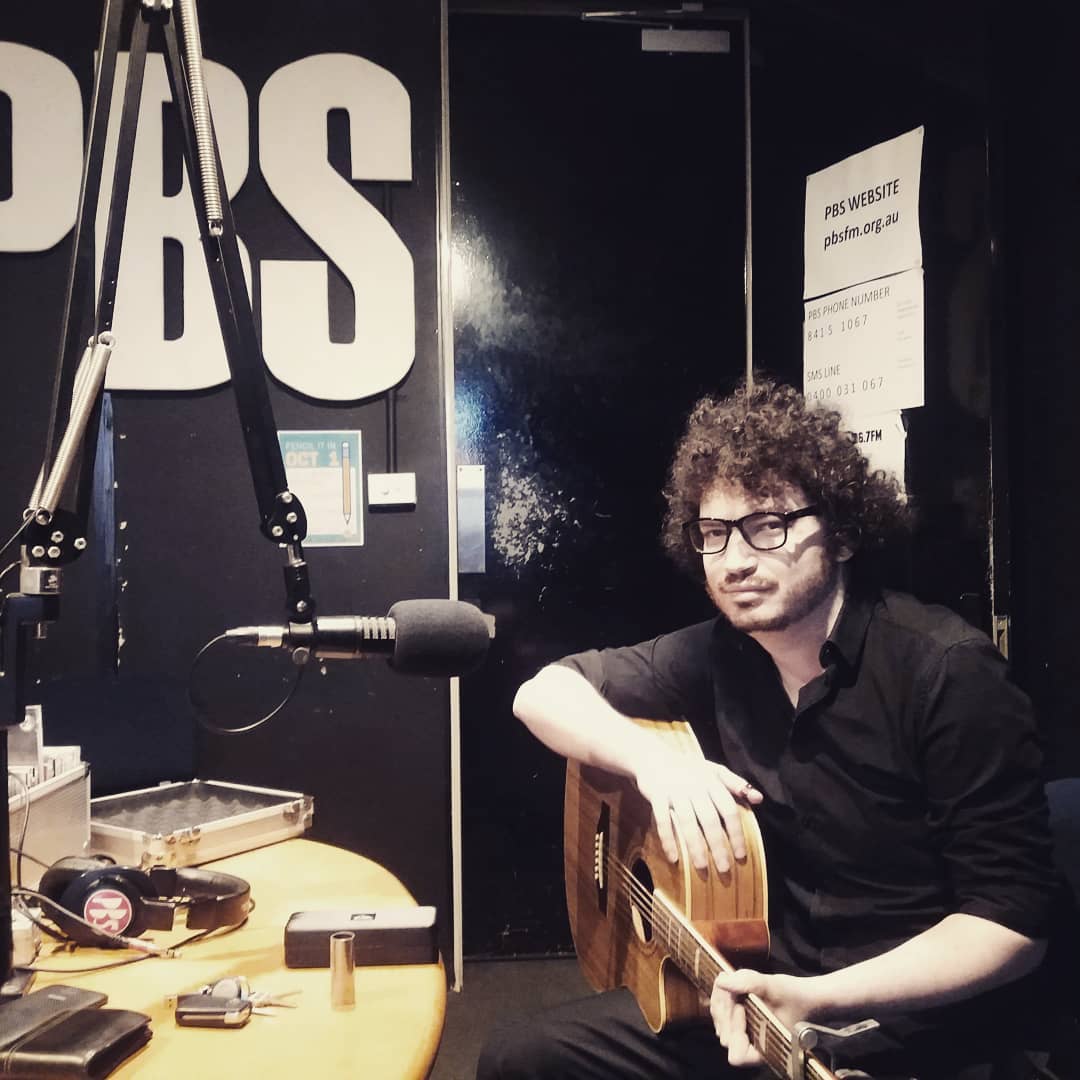 This new album holds eight songs of dark poetics, one of which, Devil Sent The Rain II, is a sequel to a 1929 Charley Patton song of the same name. Standouts were Two White Horses Blues about a man haunted by two horses he believes track him, and Mississippi Black Water Blues song about lovers’ sins and vices. Audience joy arrived to The Ballad of John Healey,  about the first Victorian man hanged in our colony- a petty thief caught up in brutish 19th century justice administration.

A rollicking song of transcendance from the pain of mortality, my favourite tune, In My Time Of Dyin’, is in the fine southern literary tradition with talk of favors for the dying and memorialisation after death. The band are deep experts in their creative material. 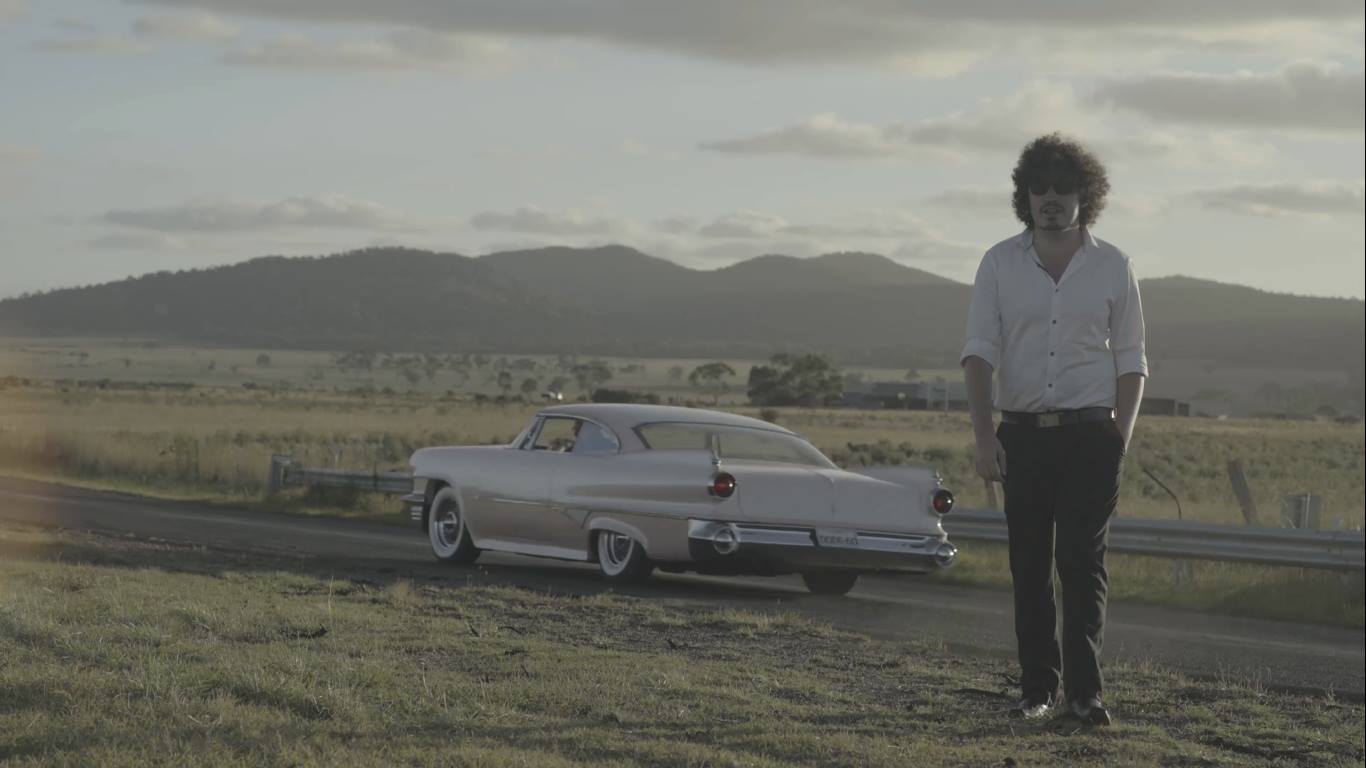 Support act came from popular new kid, 18 year old Dandenongs’ original and full-time musician, Charlie Bedford playing songs from his new CD- 9,500 Miles to Memphis, sitting in the Top 10 on the Australian Blues And Roots Airplay Chart. Bedford also performs widely around the state and country, as well as internationally at the Memphis Youth Showcase, and at major blues festivals, and has picked up fans quickly. For the first time, the two performed four songs together. Different styles united well and it will be interesting to see what springs from this connection.

Roll into your nearest blues bar as if to any road in the American Deep South and get ready to be set alight by captivating aural excellence that evokes a blues landscape in your mind and burns memories into you soul. A Melbourne original that has to be seen and heard live who serve up an experience of adventurous artistry.

Catch the band at the Mullumbimby Music Festival (NSW 11-17 November) or the Queenscliff Music Festival(22-24 November) alongside touring Kent Burnside,grandson of the legendary bluesman, RL Burnside.

Keep up-to-date with the band here and on Facebook. Hear their Music or watch their fab videos on their YouTube channel.

Disclosure: The Plus Ones were guests of The New Savages.