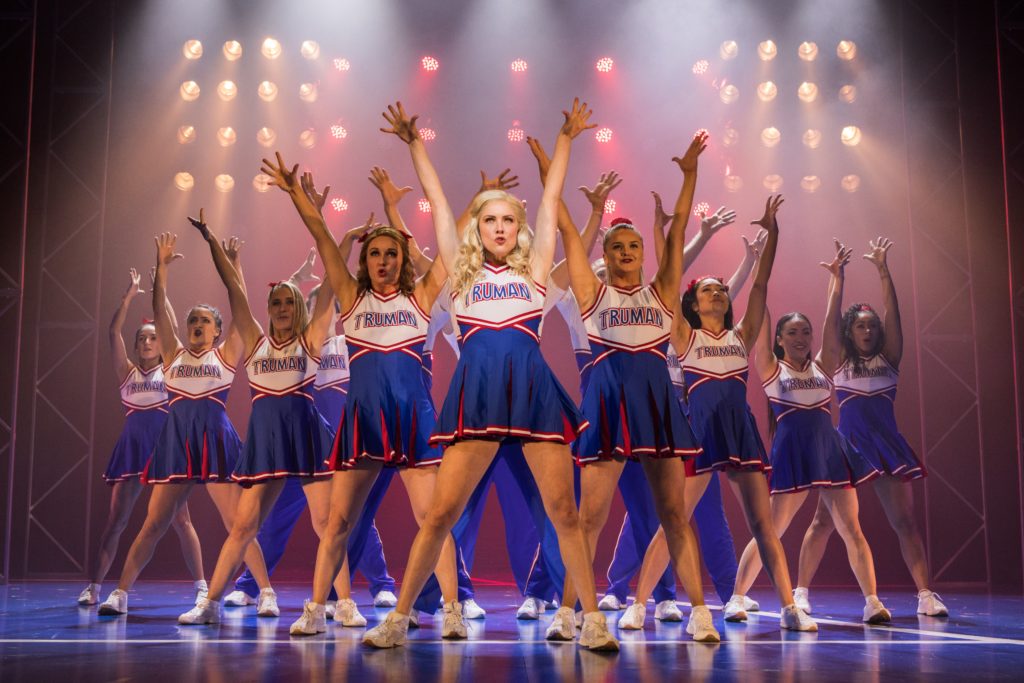 Get your pom poms ready! Bring It On The Musical is touring Australia and the first stop is Melbourne!

If your thinking “hang on… isn’t Bring It On the name of that cheerleader film from the 2000’s?” Well you would be right. The musical stage show inspired by the cult classic movie of the same name (which we love), was conjured up for Broadway by multiple award winners Jeff Whitty (Avenue Q), Tom Kitt, Amanda Green and the man who can do no wrong – Lin-Manuel Miranda (Hamilton / everything you’ve seen on Disney for the last 10 years). 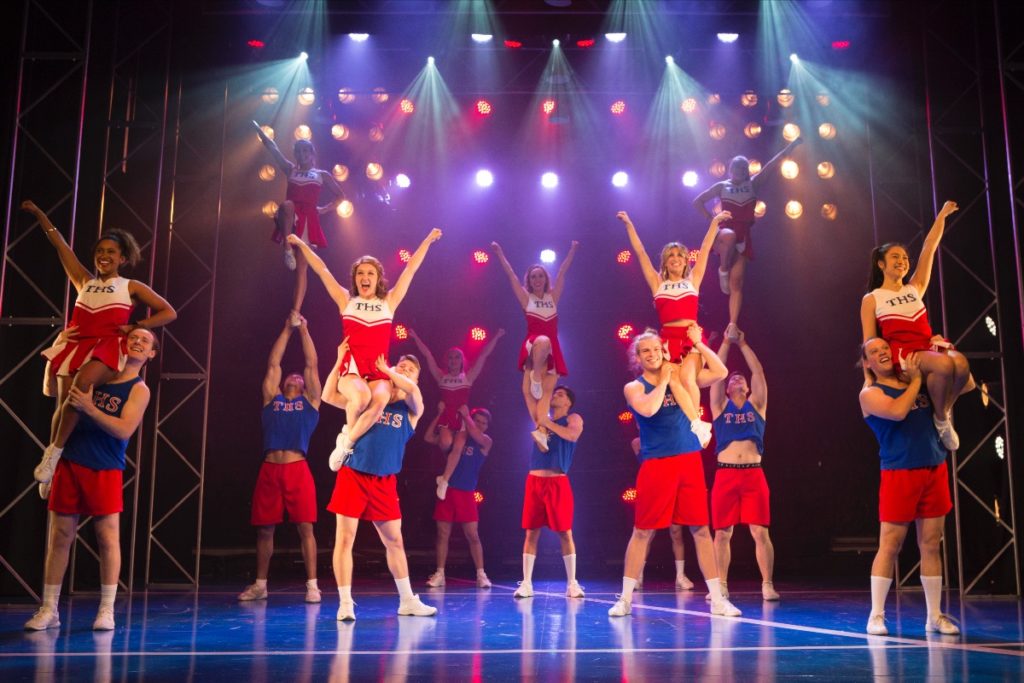 The original story is significantly different from the film, though the energy of the cheerleading champions is just as infectious. The show is full of high-energy and elaborate choreography, aerial stunts and of course plenty of songs. A cast of 28 triple-threat actor-singer-dancers take on the roles of competitive cheerleading and look like they are having the time of their lives on stage.

The stars Campbell (Kirby Burgess) and Danielle (Jasmine Smith) are fantastic as dancers / cheerleaders from different sides of the track, though it was Bridget (Baylie Carson) who kept us laughing every time she was on stage as the dorky mascot sidekick who always had her friends back. We were really impressed with the choreography and high-flying stunts performed by world class cheerleading champions Ossie Mclean, Daniel Buyeske, Katherine Abela and Caitlyn Hammond. 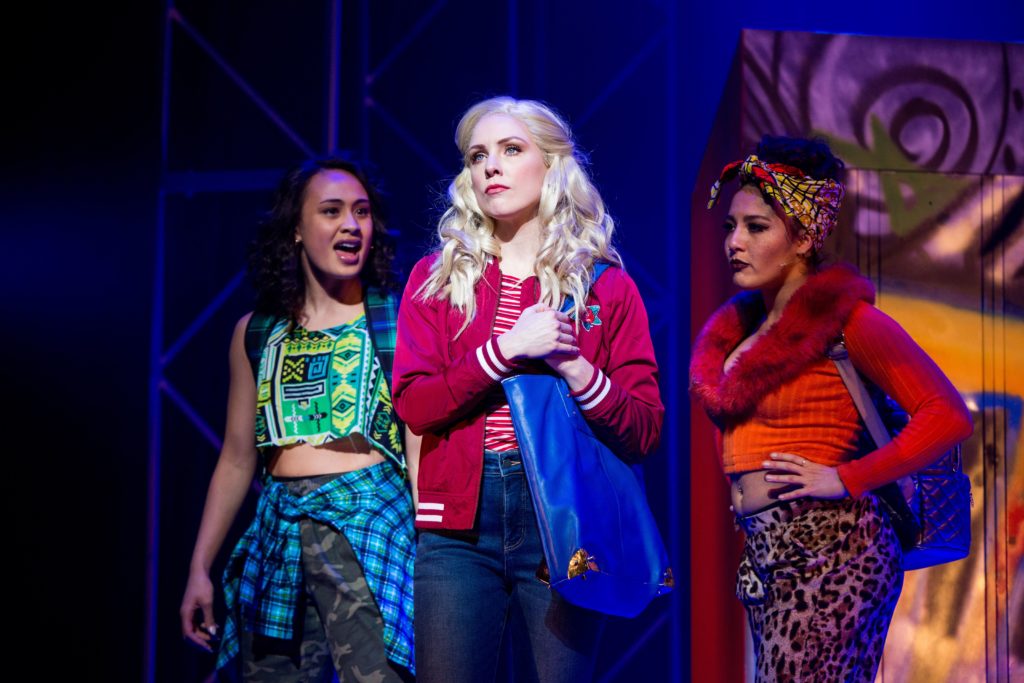 Sprinkled with sass and popping with pep, Bring It On The Musical is everything fans of the movies hoped for while bringing something fresh to the stage. There are limited tickets available for the remaining Melbourne performances, with shows in Perth and Sydney before the year is out so grab your friends, put this song on and Bring It On!

Bring It On: The Musical is playing for a limited time in Melbourne at The Athenaeum Theatre before moving onto Perth and Sydney. Book tickets here. The venue is accessible.

Disclaimer: The Plus Ones were invited guests of Fuller PR.
Images: Supplied.

Bacchae-done-female, as you’ve never seen it before, by MUST at La Mama