I’m lucky I live in the City of Glen Eira. Set in the inner South-East of multicultural Melbourne, home to Chadstone Shopping Centre, Monash University, the original ABC studios, a large section of the Jewish community, with a plethora of parks to satisfy sports lovers and dogs alike, it is home to a diverse strata of people across a range of nationalities, ages, and stages of life. Today and yesterday, this area has produced famous creators and thinkers of note, including the Boyd dynasty of artists, 2018 Archibald Prize-winner Yvette Coppersmith, literary writers like My Brother Jack’s George Johnston, lawyers, military men such as Sir John Monash, and parliamentarians, amongst others. Noble company.

Stories bring communities together and this years 9th annual Glen Eira Storytelling Festival showcases captivating, provocative and meaningful stories for all to share in reflecting the incumbent richness of material. The Glen Eira City Gallery displays fabulous curating and presents shows of high calibre year round and is local to MUMA and MADA galleries. 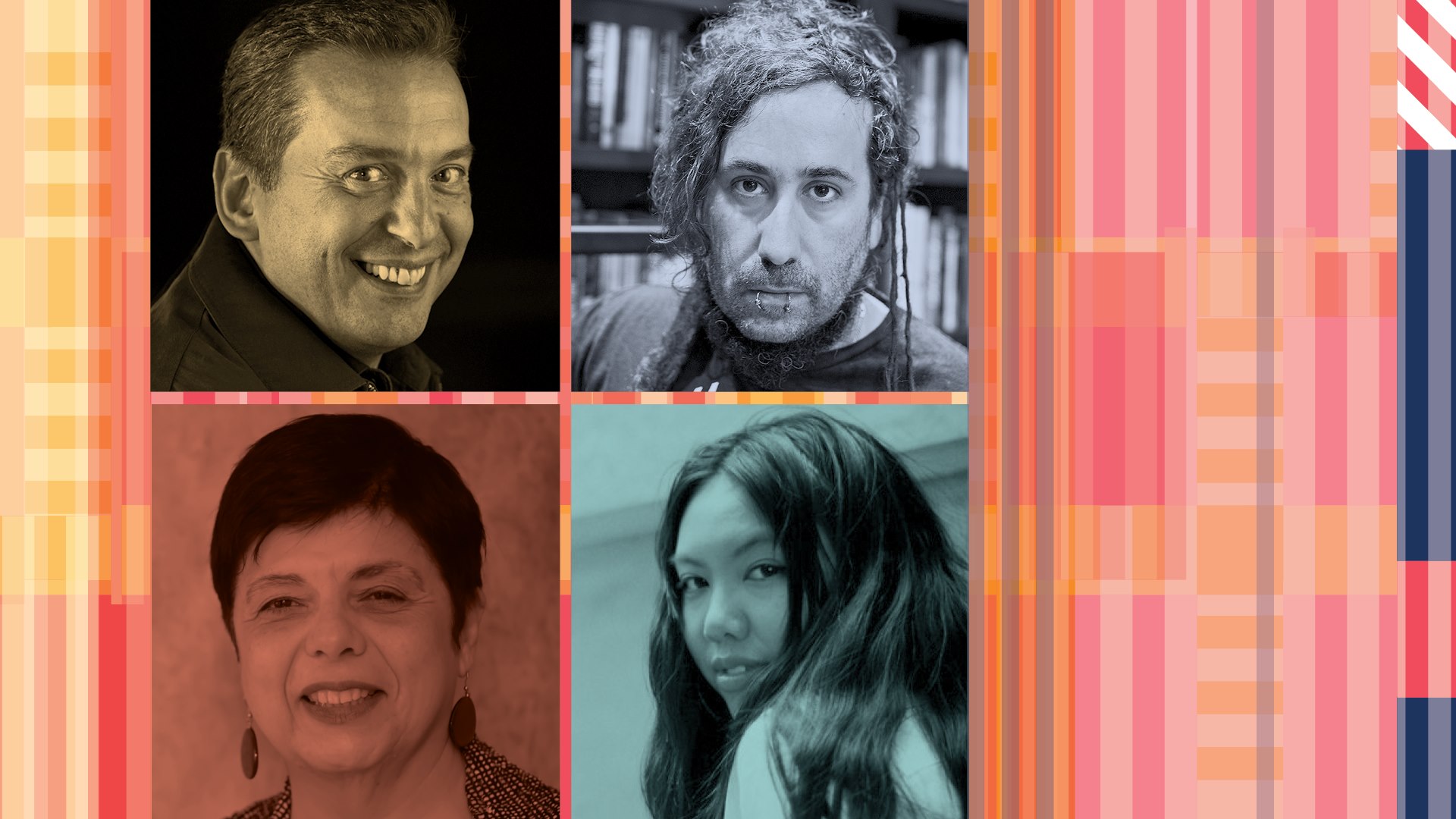 Gandolfo engagingly discussed living west, and what led to her writing about the 1970 collapse of the West Gate Bridge in her 2019 Stella Prize shortlisted novel, The Bridge – from the viewpoint of the workers. Local resident Bram Presser discussed researching family holocaust history in Israel as starting point for his 2017 The Book Of Dirt, and about taking eight years to complete, whilst young author, poet and musician Jamie Marina Lau, of 2018’s Pink Mountain On Locust Island(also 2019 Stella prize listed) talked of writer’s needs and permissions, and how their style changes as they grow as creative beings.

A lively Q&A concluded the event with questions on what Australian writing is; choosing your book cover and working with novel titles; and what it means to be a writer in Australia today. There were laughs and strong feelings aplenty. This was a night of some of our city’s best talking about the noble practice and philosophical art of writing- of commenting on the politics of the everyday, of our national present, and of the human lives lived against this backdrop. Authors acknowledged we are in a time of global changes leading to existential anxiety. 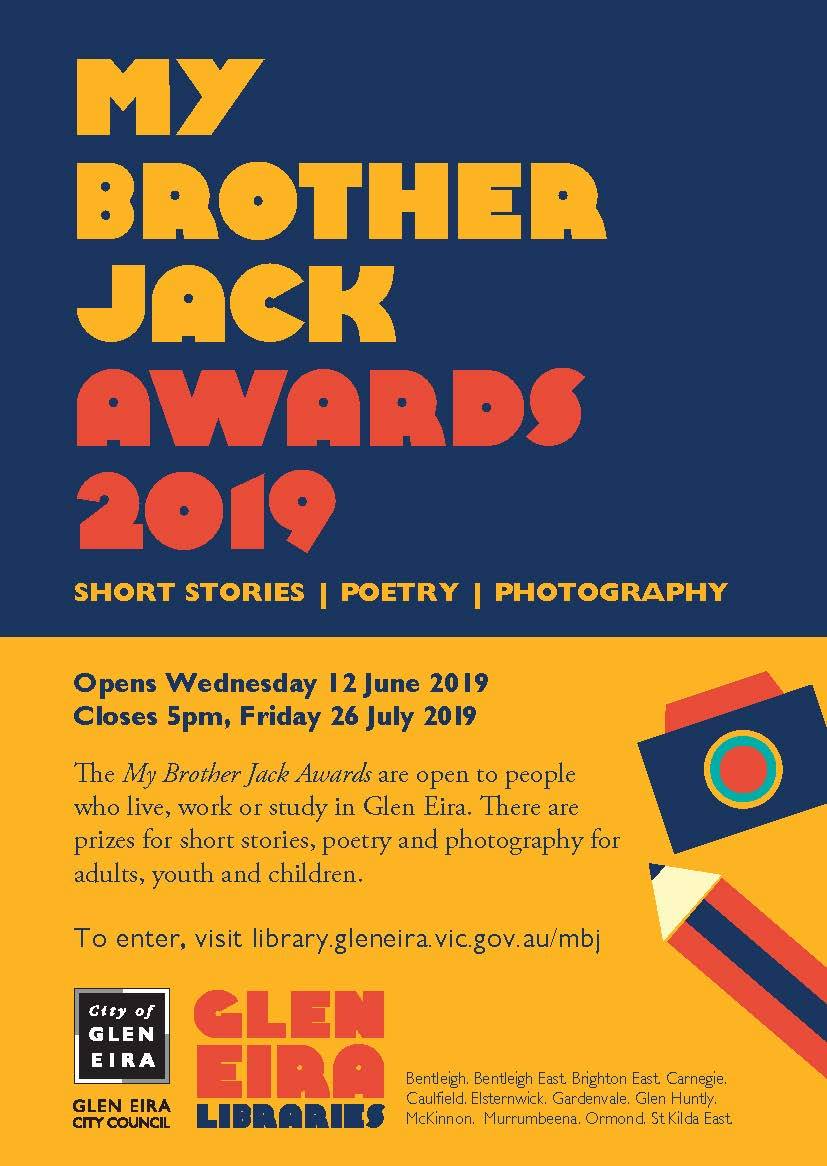 More of what’s on offer this Festival includes the story of four generations of First Nations women to nostalgia of the ’burbs, the challenges of the #MeToo movement, contemporary Indigenous art, cutting-edge digital cultural survival games, and interactive virtual reality, so much to indulge in, so much treasure to uncover. Get over and grab a piece of it.

Local and think you’re the next generation of Glen Eira’s arts stars? Submit your own writing, poetry or photography to the My Brother Jack Awards.

Venues are accessible. Keep an eye on Festival Events via Facebook.

Think you got what it takes to be a writer, poet or photographer? Submit to My Brother Jack 2019 Awards. Entries open til 29 July.

Disclosure: The Plus Ones were guests of Purple Media.