Love saké? Want to learn more? Sake Matsuri has you covered. The event is produced by the same group responsible for bringing Pinot Palooza to the Royal Exhibition Building and cheese to the people at MOULD – a cheese festival.

Sake Matsuri is on a much smaller scale than the flagship Pinot party. But considering the team are already experts at organizing quality events, it’s no surprise Sake Matsuri also proved to be money well spent. The organisers believe the best way to learn is to taste. And who were we to argue with the ticket price including the ability to taste 90 different sakés on the day? 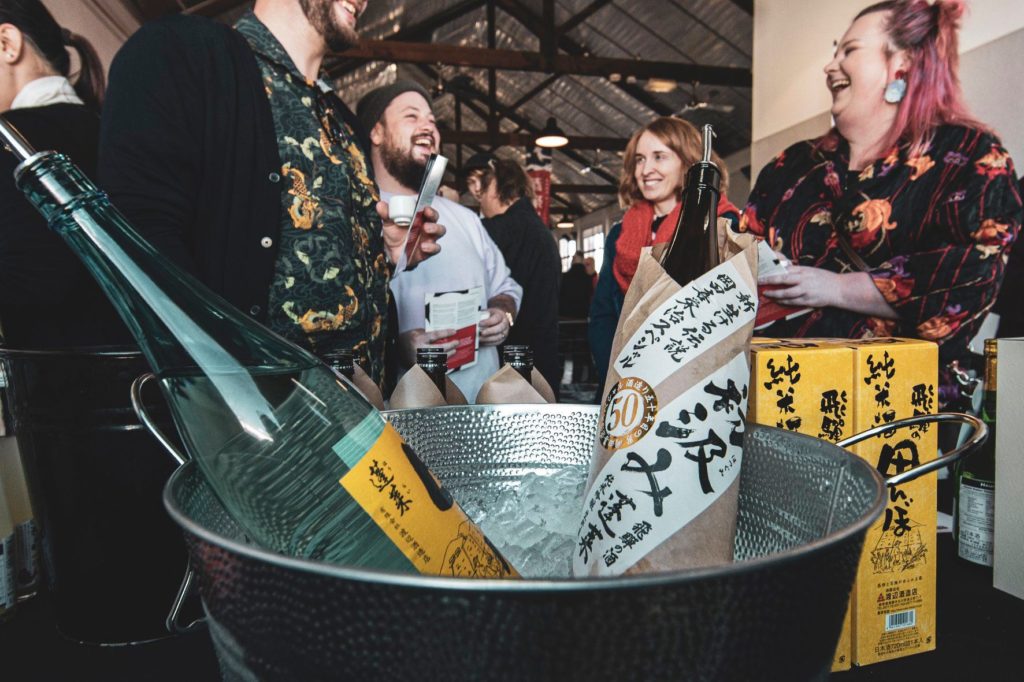 The event provided both an intro to the world of saké for newcomers, as well as some special treats for more experienced connoisseurs. I had a ball experimenting and sampling different sakes I wouldn’t normally try. There was a wide range of flavour profiles including a savoury sip that was compared to vegemite, a cloudy saké that looked like a milky beverage but burst with tart fresh fruit flavours, and a sparkling saké that would have paired perfectly with fresh oysters. The diverse flavours inspired suggestions for unconventional food pairings – as the umami flavours could hold their own with cheddar cheese, pizza, game meats, and curry. 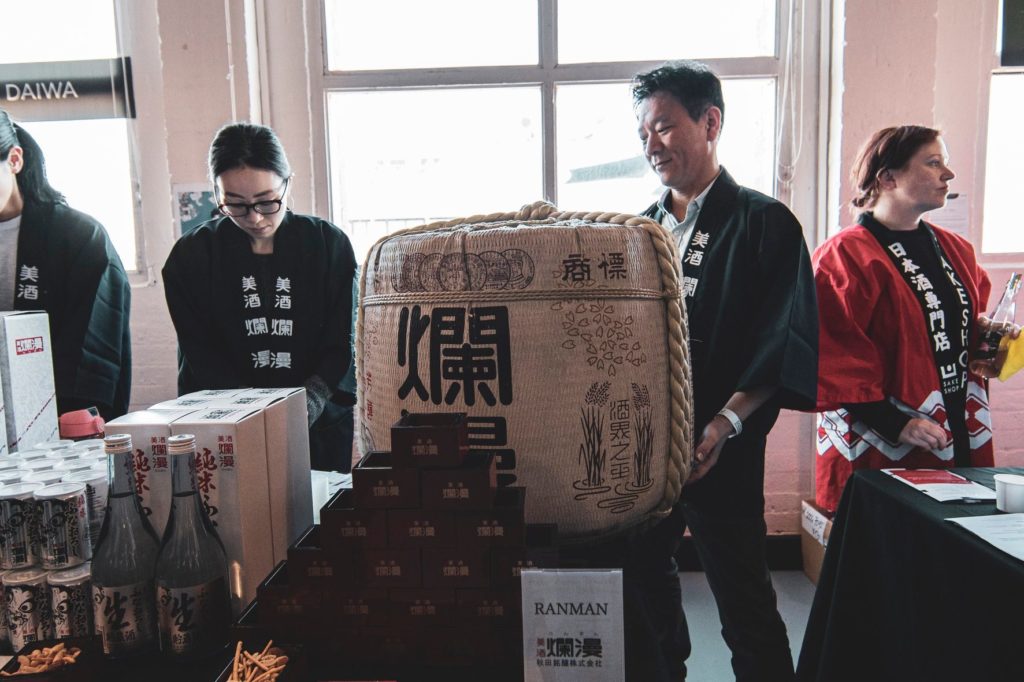 Along the way we also learned a bit about the production side of things. Who knew conservations about mould species could be so interesting? A couple of the brands had visual aids to explain the importance of rice polishing. While others just allowed us to taste the difference for ourselves. With the option to taste the sakes side by side, it was impressive to compare how much the flavours could change based on a seemingly small amount of rice polishing. 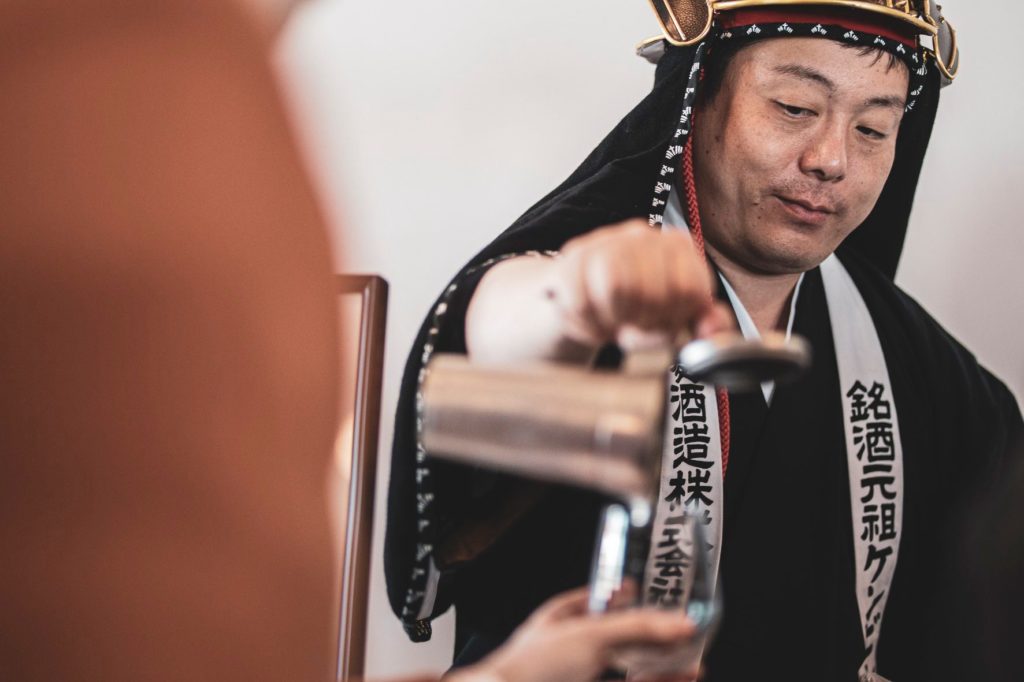 For those who enjoy meeting the makers, several brewers made the journey to Melbourne for this year’s event. Including the owner of Kenbishi’s – a brewery established in 1505 that claims the title of Japan’s oldest brand and is said to be popular amongst the samurai. While Kenbishi showcased traditional brewing methods, contemporary sakés were also available, including a refreshing sparkling from Bishu that conjured up picturesque scenes of skiing and mountain lakes.

If a particular brand tickled your tastebuds, bottles were available for purchase. I picked up a $15 gift-sized bottle that was the perfect fit for my handbag and I added Dassi’s elegant offerings to my wish list.

– Jenny
Jenny S loves the magic of fermentation.
Sake Matsuri is an annual event and will be coming to Sydney on 19 October 2019.  Get your tickets here or mark your calendars for Melbourne 2020.

Disclosure: The Plus Ones were invited guests of REVEL.