The results are in! The best beers in Australia (and around the world) have been judged and awarded at the annual Australian International Beer Awards. Following three intense days of judging, the AIBA cumulated in a night of merriment at the Docklands Peninsula. Comedian Dave Thornton presided over the festivities, as the people from all walks of the brewing industry gathered together. Brewers (almost unrecognisable without their branded T-shirts), suppliers, sales reps, and marketers raised their glasses to a year of brewing great beers. 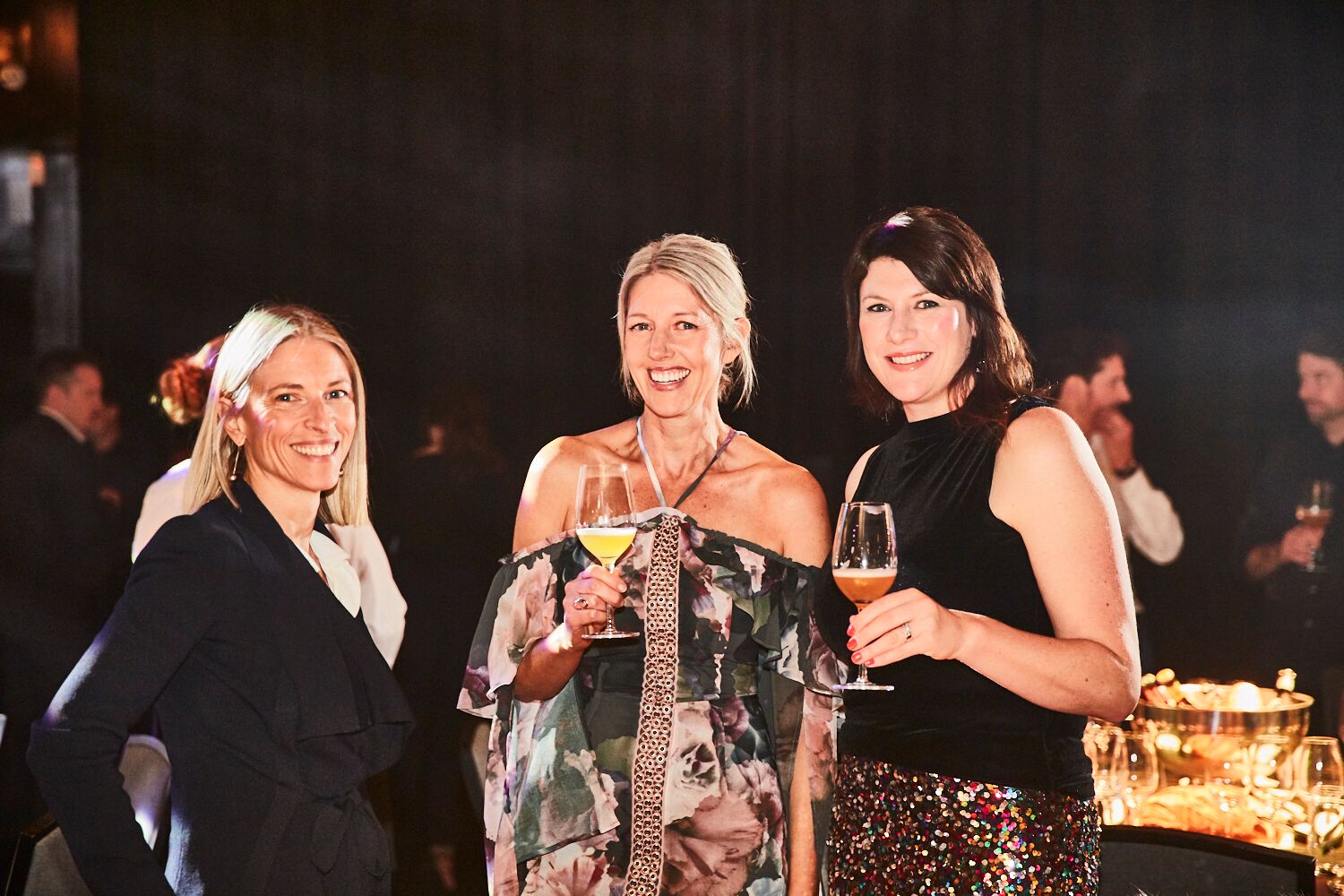 The AIBA is the largest of its kind in the world. This year saw nearly 2,600 entries from 26 countries. “2019 marks the biggest year in the awards’ history and we look forward to seeing this growth continue,” Paul Guerra, CEO The Royal Agricultural Society of Victoria confirmed.

Orchestrating the awards is a massive undertaking. More than 80 Australian and international judges worked tirelessly over three days rating beers ranging from pilsners to fruit beers to porters. The beers are judged using specific criteria including appearance, aroma, and flavour. Only a select few score high enough to earn a gold, silver, or bronze metal. Ex. out of 111 entries for the best stout category, only 12 were awarded gold medals. And there can be only one championship winner. 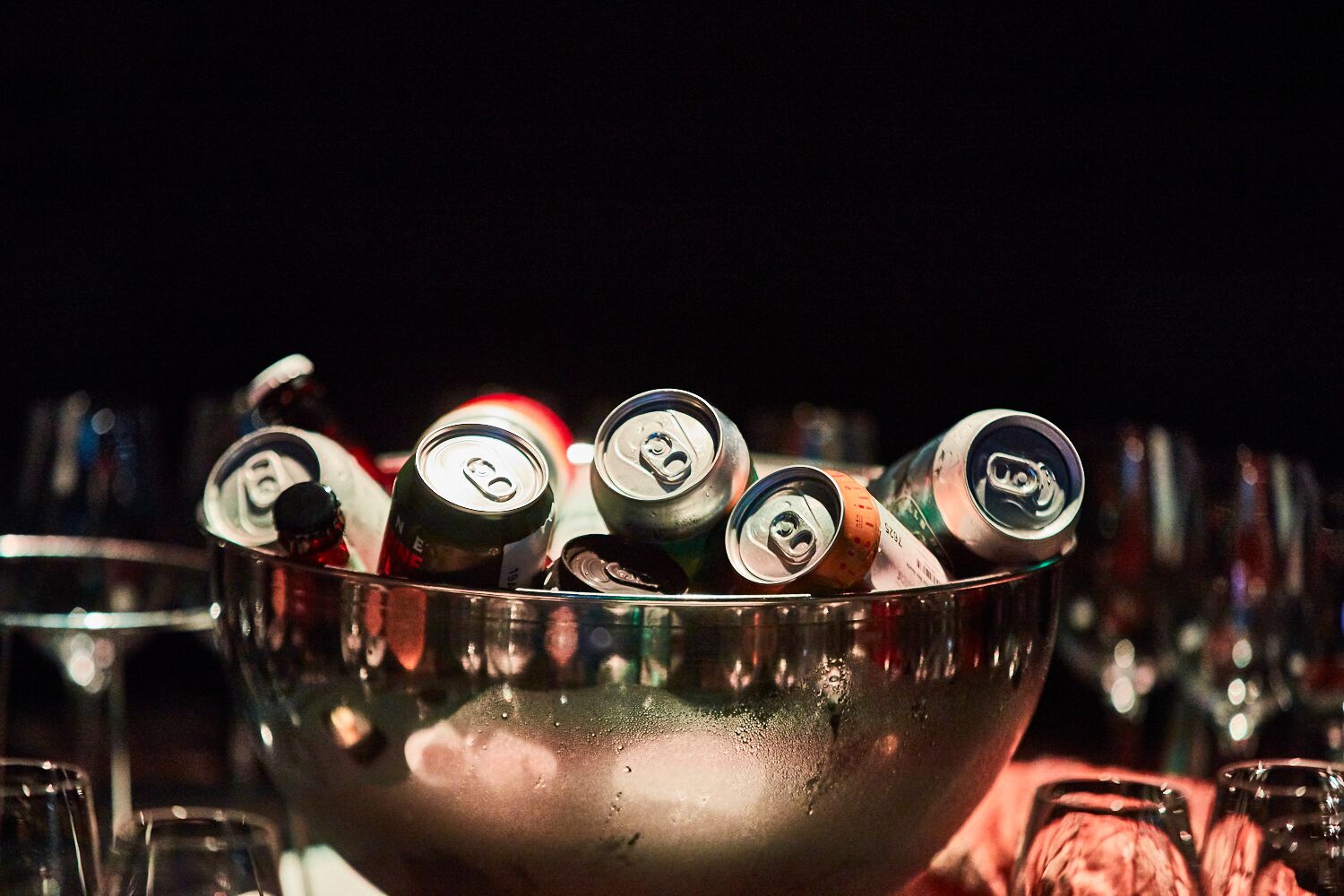 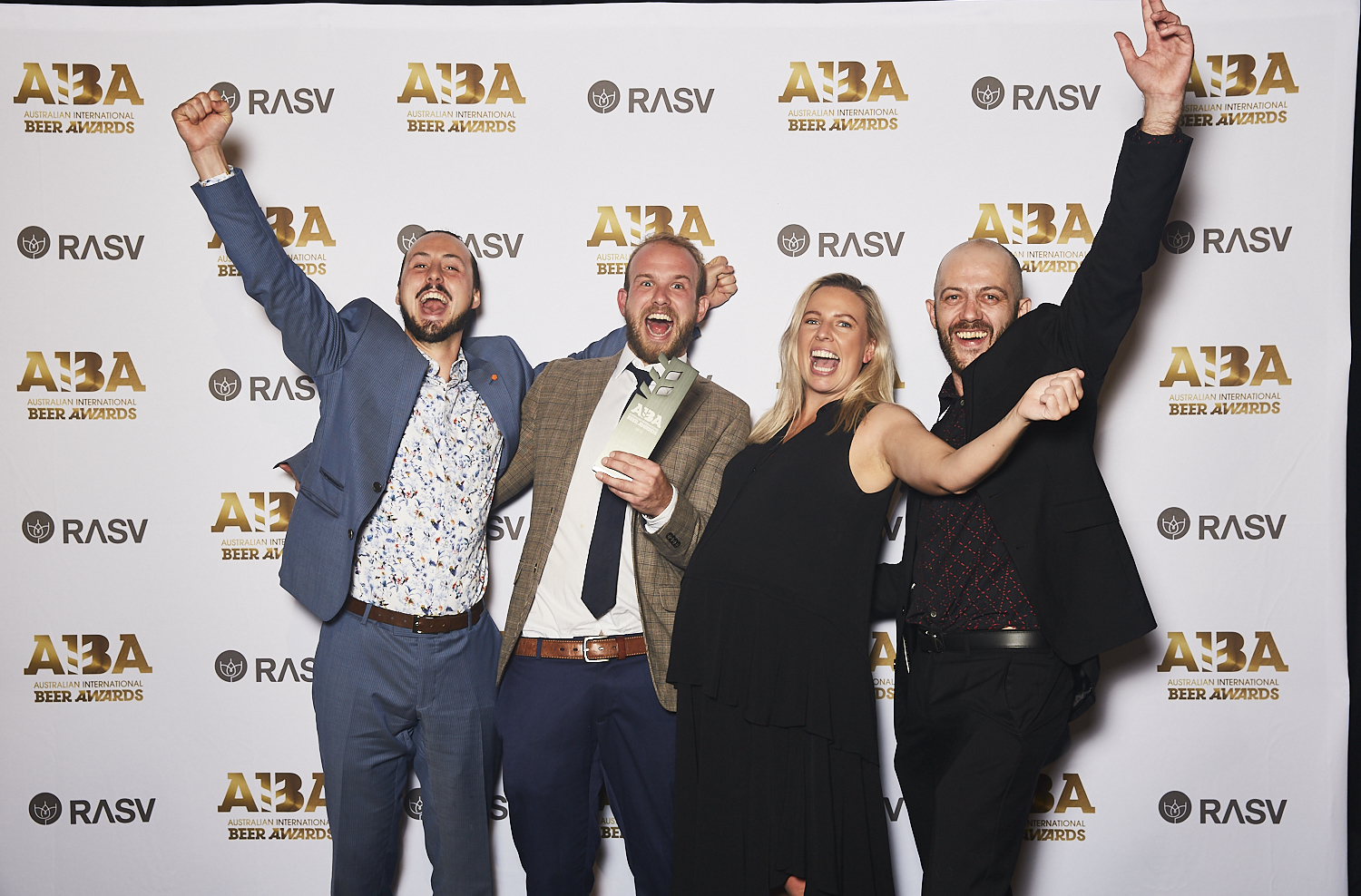 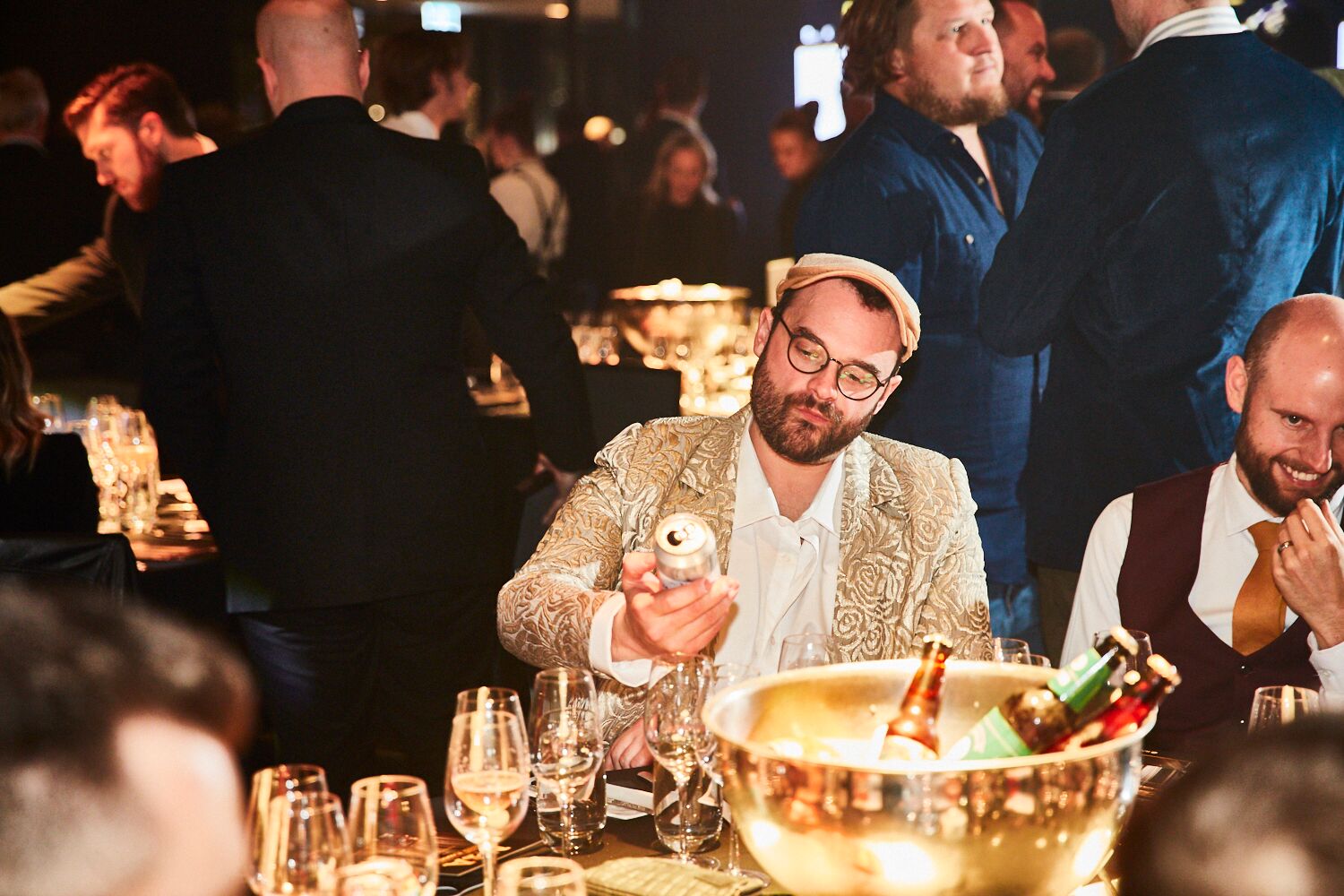 As we applauded the judges’ hard work, we were also treated to a taste of a unique AIBA beer, brewed as a collaboration with last year’s champion breweries. This year’s one-of-a-kind collab was named The Acha Cha Cha. A sour gose-style beer made with an exotic Bolivian fruit, it’s not for sale and it would be incredibly rare to spot a bottle out in the wild. But this year Winning Tastes answered beer lovers’ prayers and awarded ten lucky winners a prize pack of the exclusive beers.

With the Australian International Beer Awards getting bigger every year, there are plenty of medal winning beers to try in 2019. Go forth with good beer!

All results including medal winners are available here.

– Jenny
Jenny S. is an event adventurer. When she’s not attending live shows, you can find her sampling the latest local beer and toasting the magic of fermentation.

Disclosure: The Plus Ones were invited guests of AMPR Group.