From the powerful overture, which foreshadows the tone of the narrative, to the dramatic final curtain, this production enthrals the audience. If you ever see one opera, let it be this — you may discover a new passion.

Rigoletto is considered to be one of Verdi’s masterpieces. Watching the wonderful cast in this production, in combination with Orchestra Victoria’s sublime performance, it’s easy to see why the emotive music was celebrated across Europe. 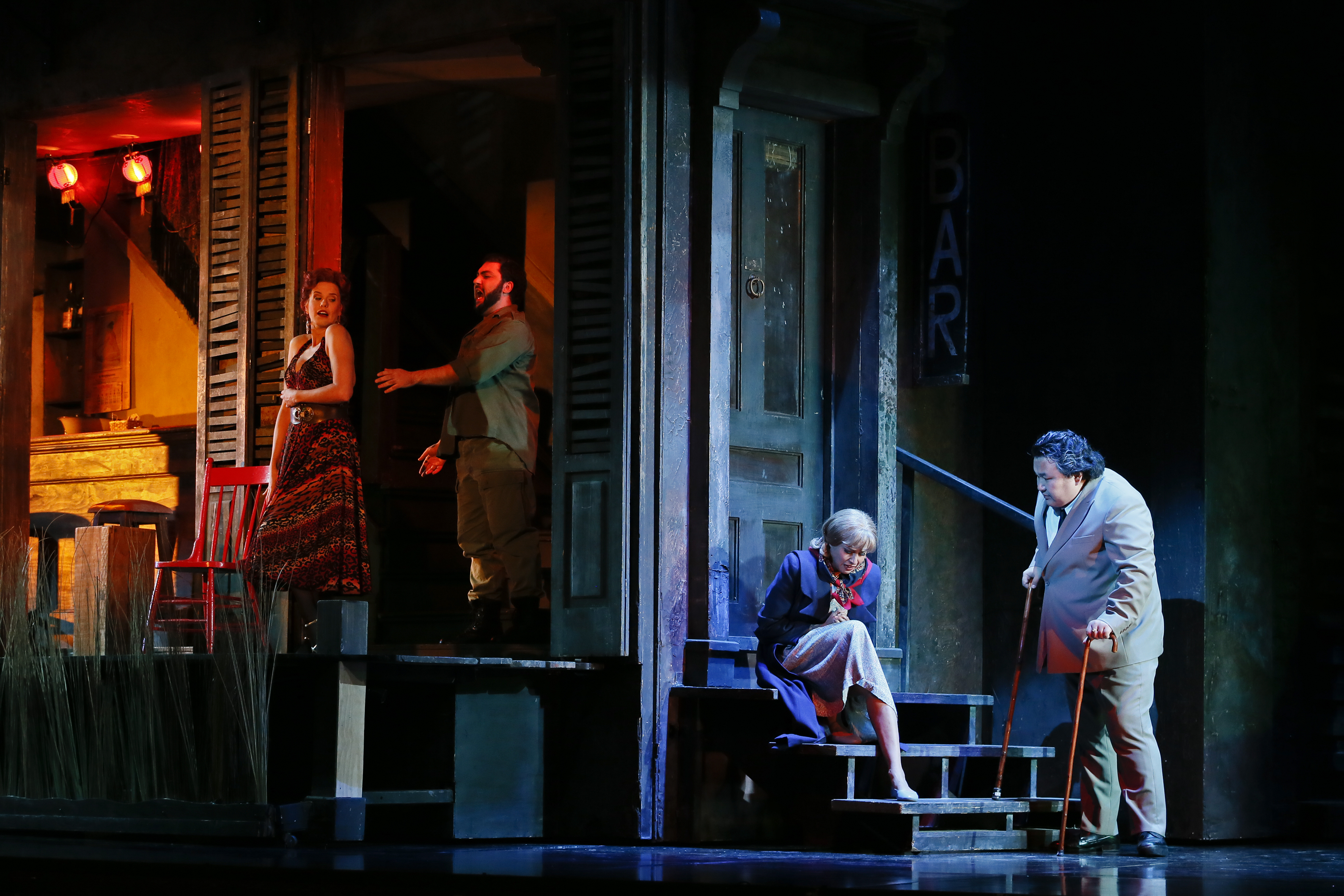 It’s the story of a hunchback, Rigoletto, and his daughter, Gilda. Rigoletto works as the court jester for the Duke of Mantua, and he mocks and taunts husbands and fathers whose wives and daughters have fallen victim to the Duke’s womanising ways. It’s all fun and games until the Duke’s buddies find out about Rigoletto’s daughter; they hatch a plan to abduct her, and this time it’s no laughing matter. But there is a catch: Gilda loves the Duke and will do anything to save him from daddy’s wrath.

The production is faultless. The clever set design is aesthetically beautiful, the lighting creates the perfect mood, and the performance of Orchestra Victoria and its soloists lulls the audience into the music. Mongolian baritone Amartuvshin Enkhbat is outstanding as the miserable, vengeful Rigoletto, and Australian Stacey Alleaume delights as an innocent but defiant Gilda. They are supported brilliantly by Armenian tenor Liparit Avetisyan (the Duke of Mantua), Roberto Scandiuzzi (Sparafucile), and Sian Sharp (Maddalena). 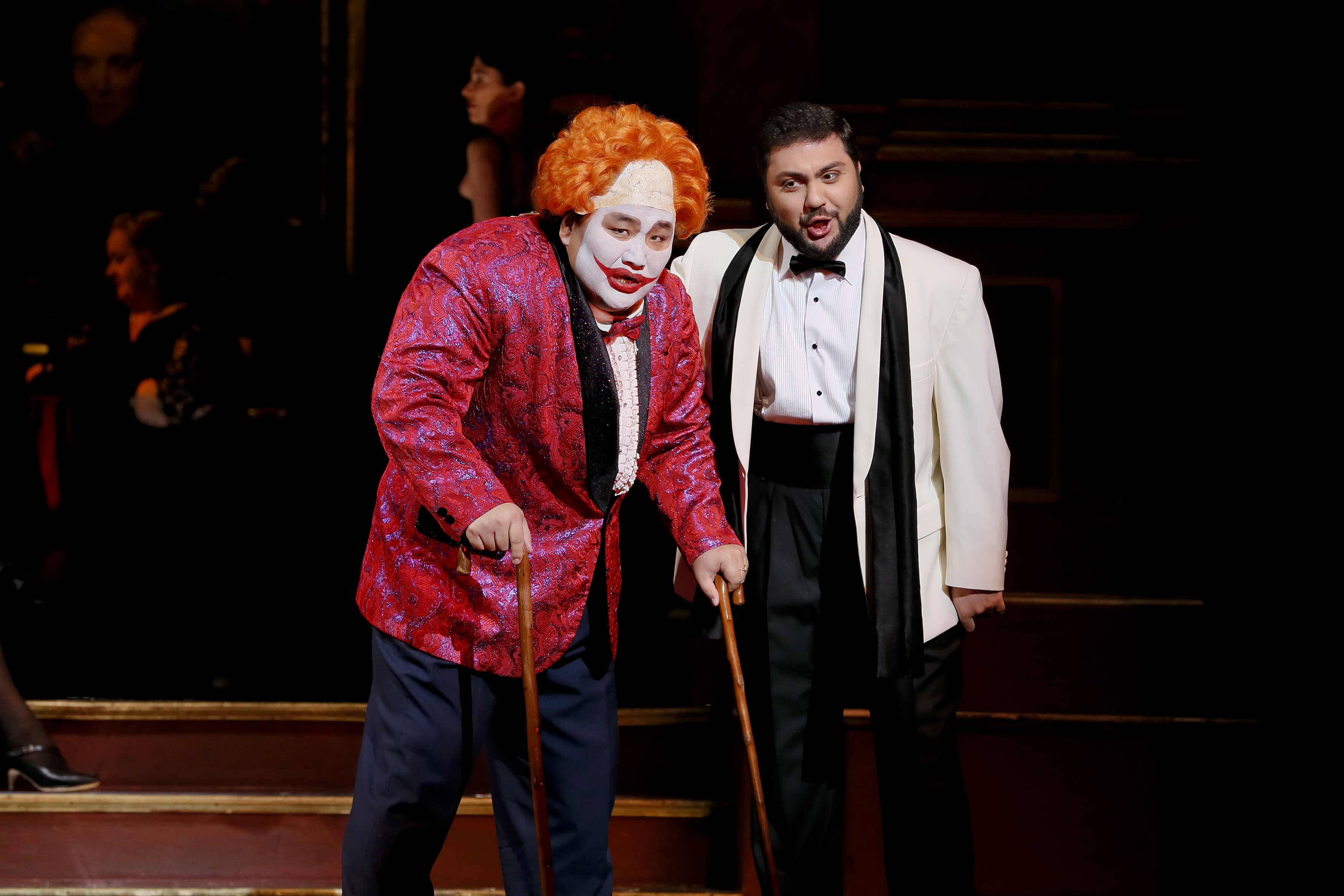 Classical music pervades so much of our media and entertainment, whether commercials, cartoons, TV, or film. Rigoletto has so many familiar, catchy tunes that you might unknowingly already be a fan; its greatest hits include Caro nome che il mio cor, La donna è mobile, Cortigiani, vil razza dannata (performed superbly by Enkhbat), and Bella figlia dell’amore, an exquisite quartet in which voices come together in splendid harmony.

Rigoletto is a triumph on all counts: music, story, performance, visual design, and production. It’s the closest your ears will come to experiencing an orgasm. Go see it.

– Ara
Ara Sarafian is a writer and editor. He’s been published in The Lifted Brow, Kill Your Darlings and The Big Issue. He works as an editor for the ABC.

Rigoletto runs 11–29 May 2019 at Arts Centre Melbourne (sung in Italian with English surtitles). Visit the Opera Australia website to book tickets. The venue is wheelchair accessible.