Raise your hand if you need another excuse to go out drinking in Melbourne. Now take that hand and click here. After a year of exploring laneways, opening secret doors, dinning in basements, and lounging on scenic rooftops, Time Out Melbourne curated a tight list of some of the best bar experiences in Melbourne. Our city is known for its outstanding hospitality scene with top-notch food and drinks and late night licences. (Ahahahahha – take that, Sydney!) So if an establishment rises to the top of these professional alcoholics serious journalists’ list, you know it’s going to be good. 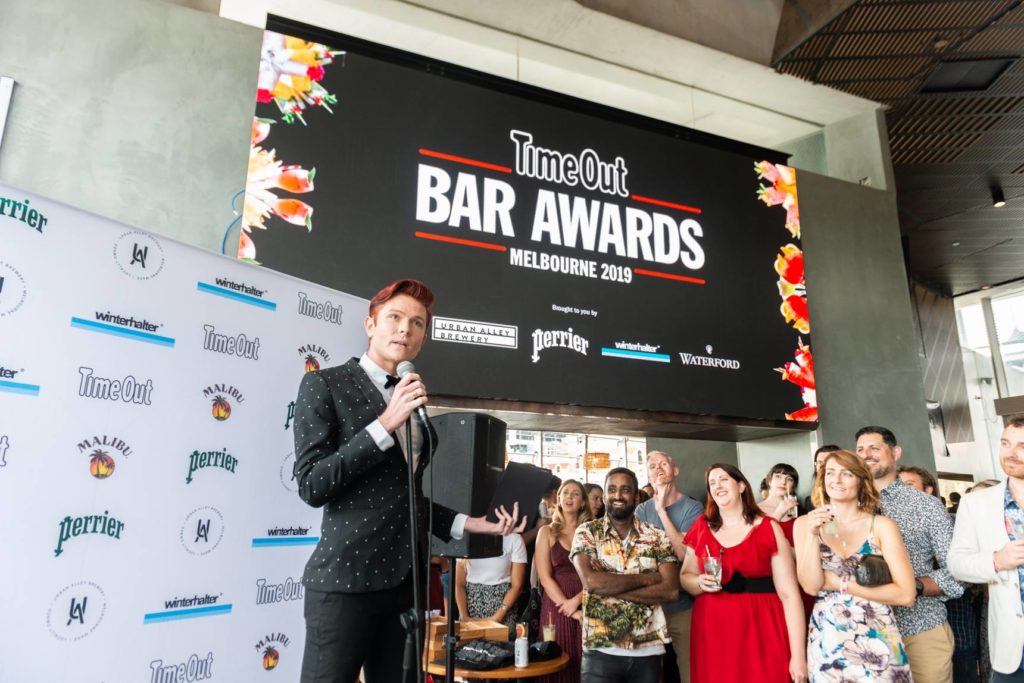 Time Out celebrated Melbourne’s beloved bars with an annual awards party featuring free flowing drinks and platters of classic bar bites. The organisers brought their A-game this year, with a menu including cold brew Kahlúa cocktails, fun and fruity piña coladas, beer from new Docklands brewery Urban Alley, and a bespoke cocktail from Perrier. With special thanks to host venue Transport Bar and their serious commitment to air conditioning on a 37 degree day. 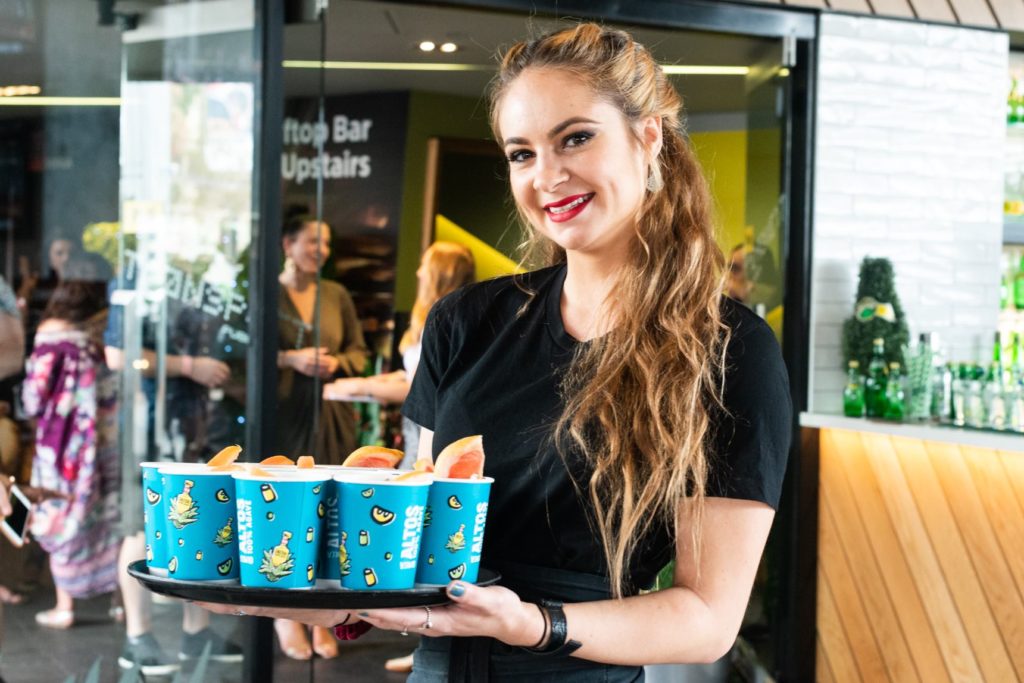 Famous Fitzroy cocktail bar the Everleigh was named Bar of the Year and the Elysian Whisky Bar won the People’s Choice Award for the second year in a row. (No mean feat for the Elysian, considering the Japanese-inspired establishment is only a few years old). The Best New Bar category included ten nominees – giving us a fantastic reason to pull out a map and explore the city in search of new gems. The Legend Award was awarded to Tash Conte, who launched Black Pearl 17 years ago. Her cocktail bar in the heart of Fitzroy appeals to everyone from first tinder dates to judges awarding Conte the title of ‘Best Bar in Australia’ at the World’s 50 Best Bars Awards. 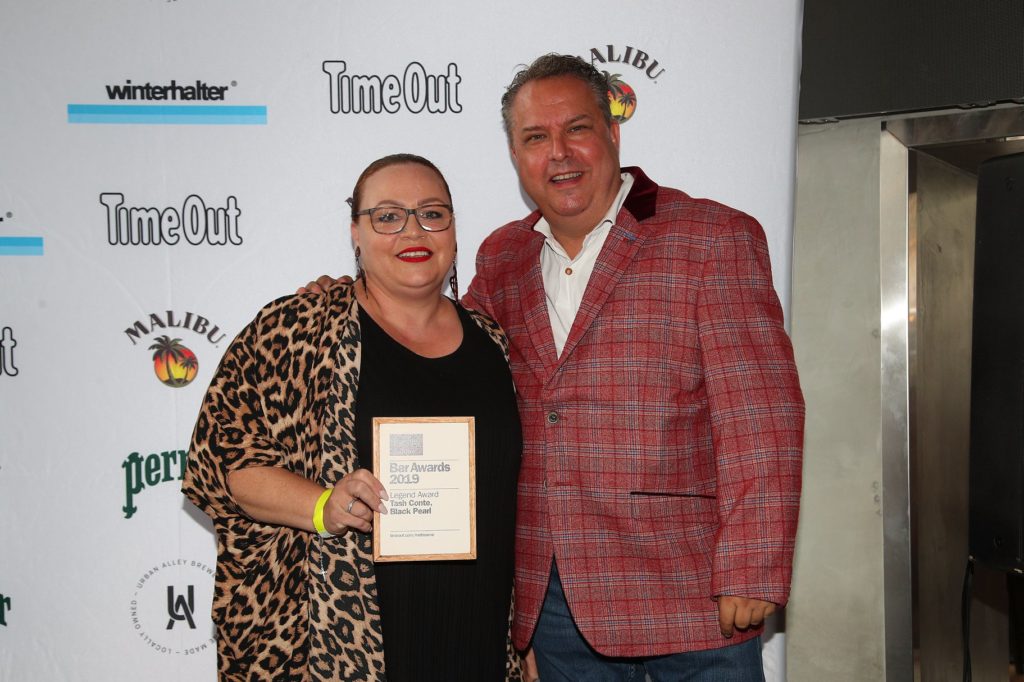 The evening also included a little ‘star’ spotting with comedian Rhy Nicholson hosting the affair, as he toasted Time Out for being the only publication in Australia that’s not trying to make you healthier. We’ll drink to that!

– Jenny
Jenny S. is an event adventurer. When she’s not attending live shows, you can find her sampling the latest craft beer or sipping a creative cocktail.
Visit Time Out Melbourne for the a full list of winners.
For any Sydneysiders keen to get in on the action, Time Out Sydney is hosting their own awards on Sunday, 10 March.

Disclosure: The Plus Ones were invited guests of Time Out
Photos by Carmen Zammit and Graham Denholm

A Night at the Natural History Bar