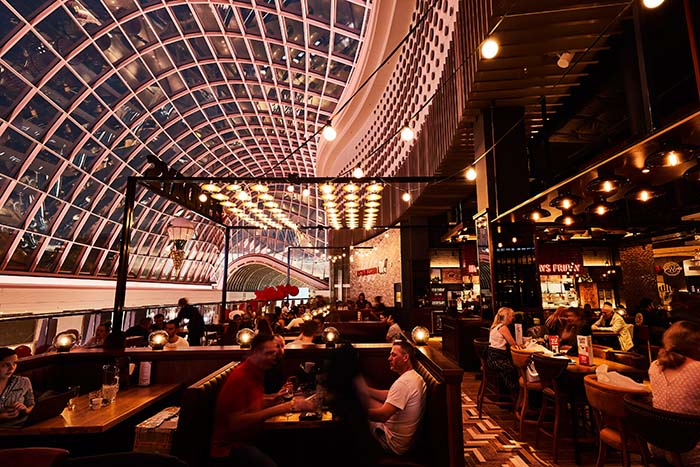 It’s been a few years since we last visited a TGI Fridays, so when they announced that they were launching a brand new flagship restaurant (and 15th venue in Australia) at Melbourne’s fashion capital, Chadstone Shopping Centre we thought we would check it out!

It also doesn’t hurt to have an espresso martini before tackling the Xmas shopping crowd! 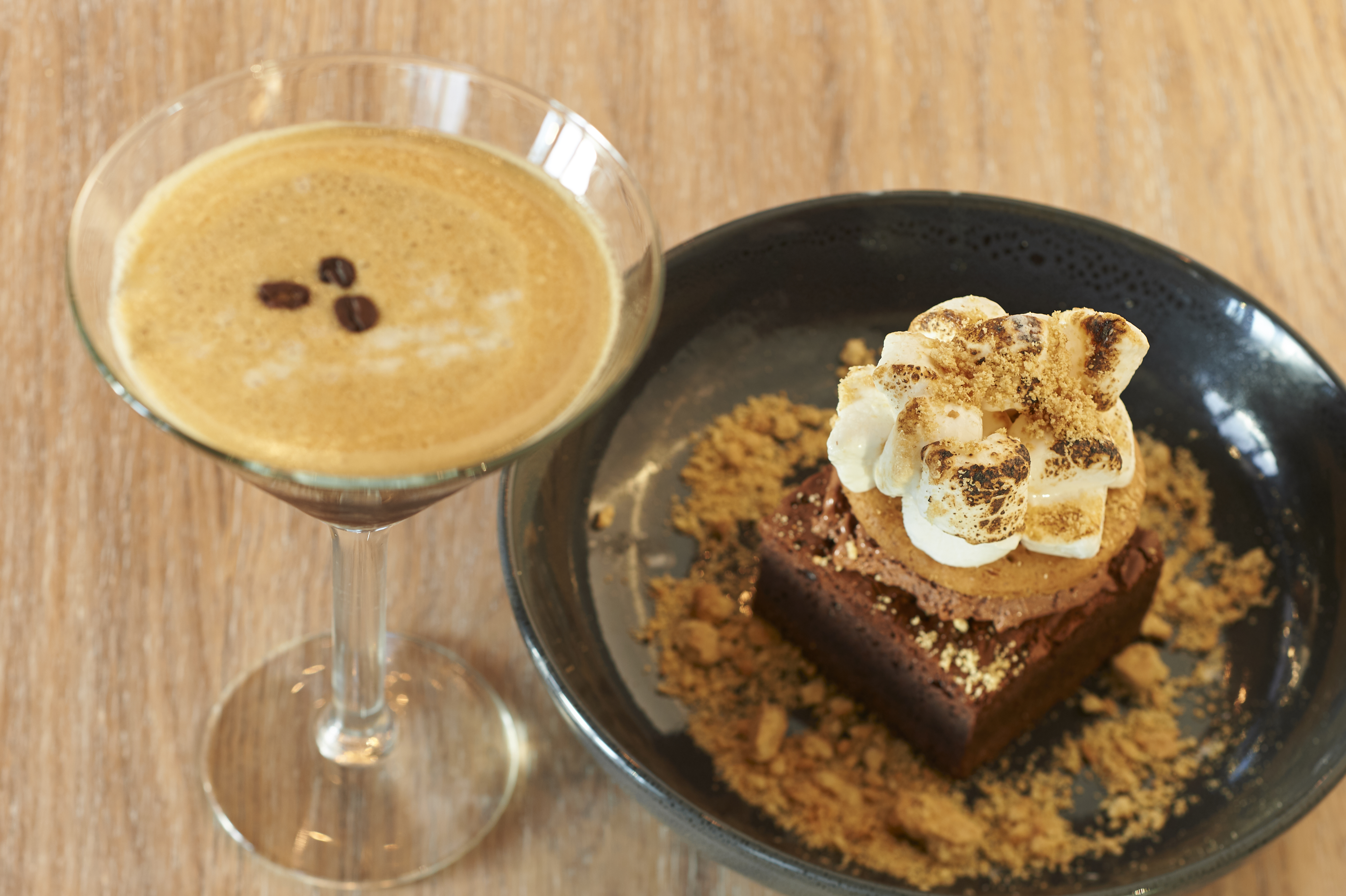 Born in New York, TGI FRIDAYS is the quintessential American bar and grill. The popular American brand has now expanded into 61 countries across the globe. So what makes this one different? We were about to find out at their special launch week event! 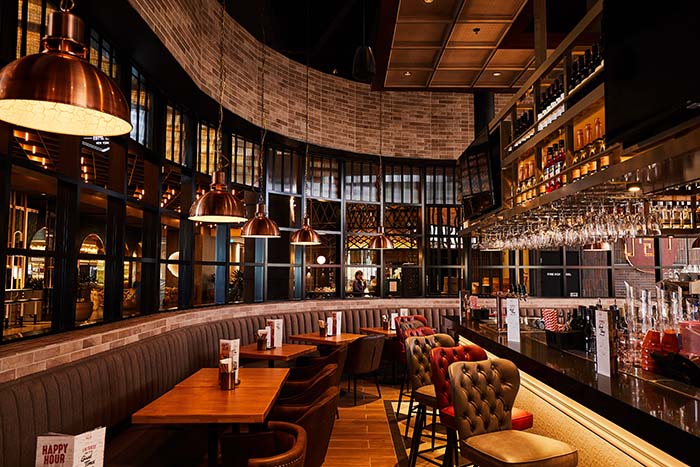 Helming the new fit out and Melbourne-esq style is Melbourne born and bred, James Sinclair, CEO of the Signature Hospitality Group, who also looks after The Sporting Globe. This flagship store does away with the cluttered venues of the past, in favour of a nice and modern look that compliments the Chadstone centre. Did we mention the balcony has some good people watching opportunities?!! 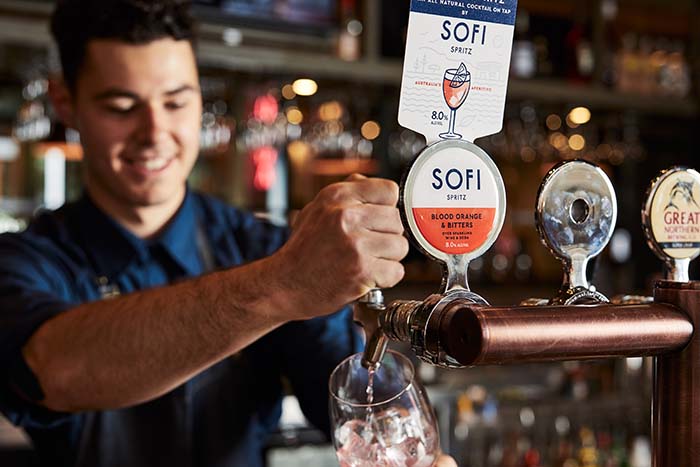 So to the important stuff – the food! The new menu brings a resurgence of American BBQ flavours in Australian share style dining. There’s also a choose your own adventure gin and tonic and all the fave cocktails (we recommend the espresso martinis). It’s also great to see that they are offering Aussie made beers and even SOFI Spritz on tap! We recommend getting the Mac n’ cheese bites and a few things to share from the Tex-Mex part of the menu. We’re eyeing off the nachos for our next visit!

– Tomas
Tomas Zagoda is a filmmaker, writer, coffee addict and tall person who does not play basketball. You can follow him @TomasZagoda

TGI Fridays launched at Chadstone – The Fashion Capital on Tuesday December 18. Check out their full menu on the website here.
The venue is accessible.

Disclaimer: The Plus Ones were invited guests of Edelman Australia.
Image credit: supplied.

The Pleasure Garden is a Wonderland of Delights