Take a hit movie and combine it with the music of Andrew Lloyd Webber and you have a recipe for success. School of Rock The Musical delivers on this promise, with an upbeat, entertaining and humorous production.

It’s a simple plot: a failed wanabee rock star transforms the lives of the children at an exclusive private school when he recruits them to his rock band, with plenty of twists and turns along the way. I wouldn’t claim that the storyline completely brought me to the edge of my seat, but that doesn’t matter. It is the songs, musical performance and energy of the show that is the real draw. 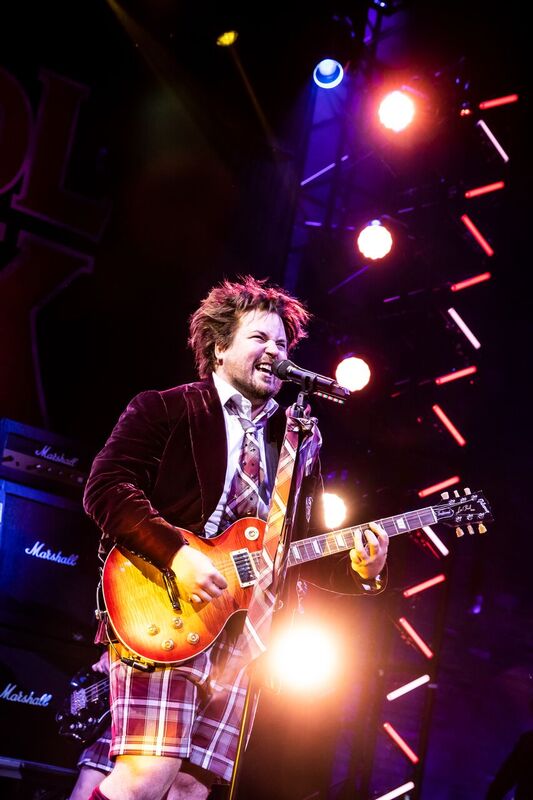 I haven’t seen the original movie, but I am pretty sure that the cast would give their Hollywood counterparts a run for their money. I’m told that there are three casts for the child roles, and based on the night I attended, you will be astounded by their musical talents, with all the instrumentals live and really awe-inspiring, particularly given the age of the musicians. There were a few occasions when I struggled to understand the dialect and vocals due to the articulation (maybe it was the American accents) but this certainly did not detract from my enjoyment of the show. 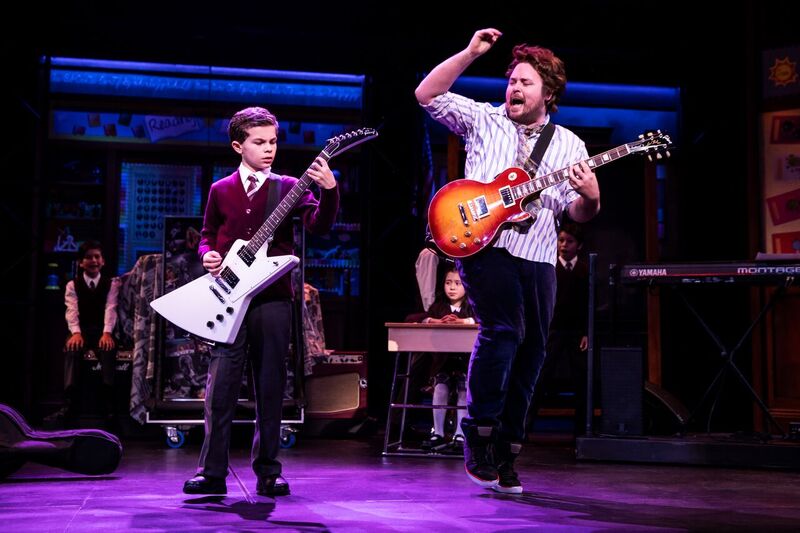 The highlight is the ‘Battle of the Band’ competition, which makes for an exciting grand finale, with amazing staging and a real buzz created in the audience. I won’t reveal who the winner of the battle is, but you will definitely be rooting for School of Rock. 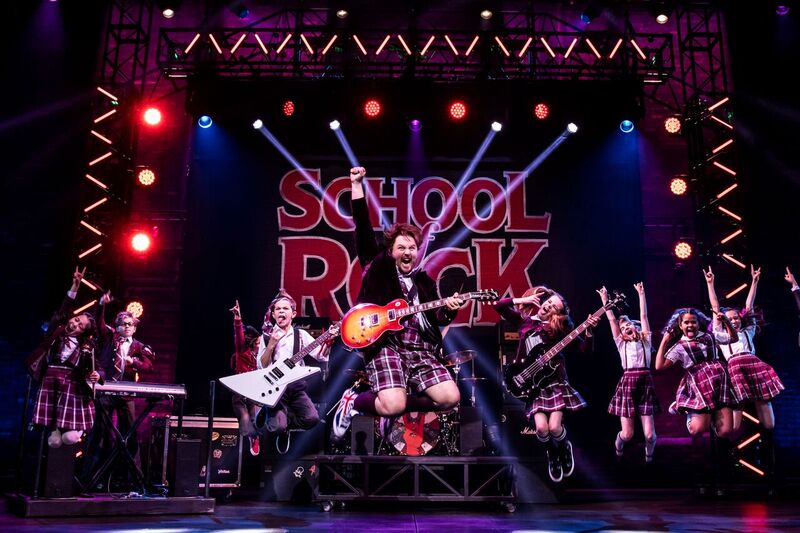 There were plenty of children in the audience who were clearly enjoying the musical, relating to the plot and cheering on the rebellious lead, Dewey Finn, a phoney substitute teacher. This is definitely a family-friendly show and would make for a memorable family outing. The School of Rock opening night performance brought its Melbourne audience to their feet. I suggest you come along and experience the fun for yourself.

Rachel
Celebrating 5 years living in Melbourne, Rachel is a fan of theatre, food, the outdoors and all things new and exciting.

School of Rock the Musical is playing nightly Wednesday to Sunday, with afternoon matinees on Wednesdays, Saturdays and Sundays (2 hours 30 minutes) The production runs until 3 February 2019 at Her Majesty’s Theatre.
Buy tickets now.

Disclosure: The Plus Ones were invited guests of TS Publicity.
Image Credit: TS Publicity