Melbourne, get your Spring picnic game on with the ultimate Sunday session crossed picnic crossed live concert. That’s right, Lost Picnic is coming to Melbourne on October 7, and it’s the the perfect place to kick off your shoes and kick off of the start of Spring. Did we mention Tash Sultana will be there?

Lost Picnic will be headlined by the vocal goddess herself, alongside other big name artists like Meg Mac, Marlon Williams, Odette, Big Words, and Hot Potato Band. 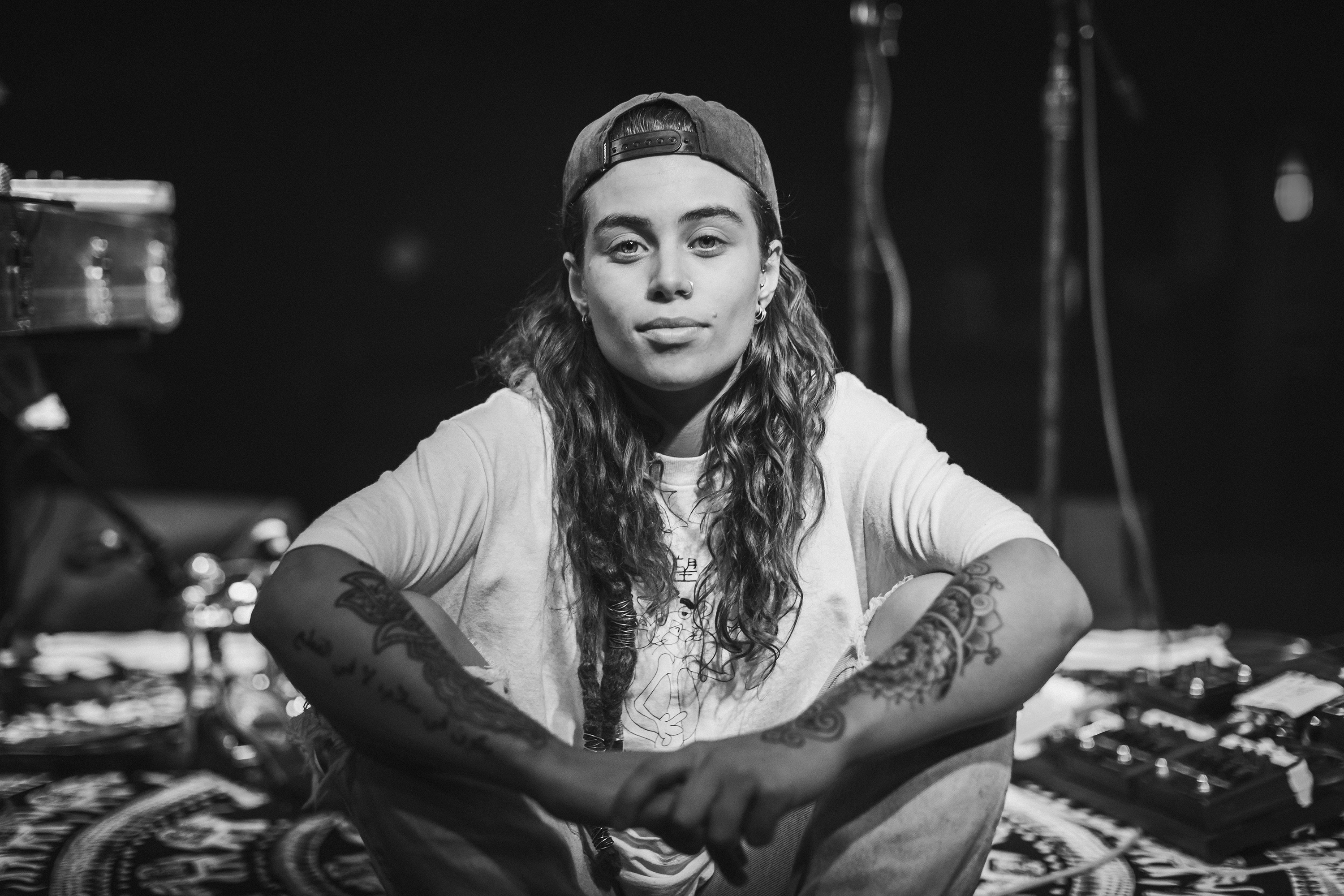 Grab your picnic blanket and a bottle of wine, or a few beers, and settle in for an epic afternoon. Food vendors Royal Stacks, Pho Nom, Beat Box Kitchen, Burn City Smokers (and more!) will be serving up picnic-perfect fare, and roving performers and circus artists will be there to keep the kids (and you) entertained. 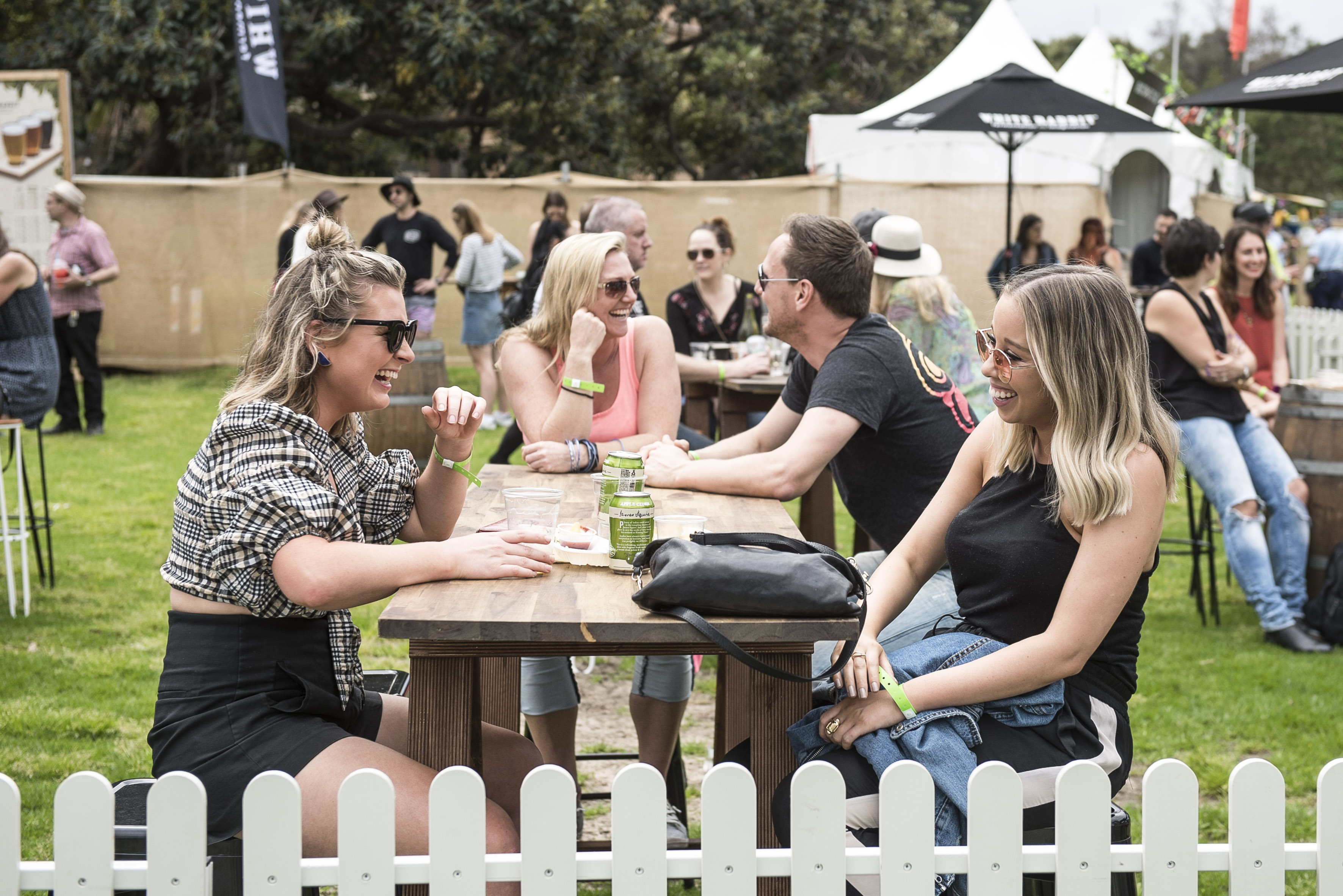 Lost Picnic comes to The Nursery at Flemington Racecourse on Sunday 7, October; tickets are selling fast, with first release already sold out. Get yours here!

Ember is an American turned Aussie. Her love affair with Melbourne goes back five years, and she still can’t get enough of this city! Discovering new hideouts and hidden gems around Melbourne is her hobby. Marketing Strategist by day, spontaneous adventurer, brekky enthusiast, and aerial acrobat by night.

Lost Picnic, the ultimate Sunday session is coming to Melbourne on 7 October. A picnic crossed concert headlined by Tash Sultana, featuring some of Melbourne’s top eats is the perfect way to kick off Spring in the city!

Disclosure: The Plus Ones were invited guests of Example PR
Photo credit: Example PR