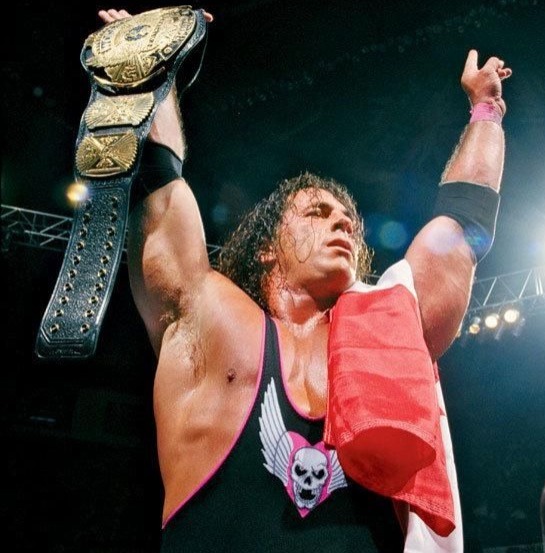 It is always wonderful to see a show dedicated to a passion, yet accessible to all if given the knowledge that the entertainment comes from the handling of the source. Paul Richards delivers ‘Montreal’ during this year’s Melbourne Fringe Festival with such a grounded dedication and finesse that this may well be the show that lights up a reputation for ‘lecture style comedy theatre’ that few pull off so proficiently, and one that Richards could take forth and lead in a career in the art form.

Paul Richards is an engaging storyteller with an explicit knack to combine factual humour with a memorable style of presentation. While initially appearing to appeal to those who are long-time addicts of the theatrics of the ‘squared circle’, Richards proceeds to catch anybody unfamiliar with the genre up to speed with a brilliant summary of not only how the phenomenon came about, but also why it is such a well-loved spectacle that can often be blur the lines of set-up and reality. For those who are very familiar with the ‘Montreal Screwjob’, it is a detailed exposition of a pivotal point in wrestling history. For those who are not, it serves as a detailed analysis of politics versus dedication, and the role of power within a flourishing industry.

‘Montreal’ is a showcase that has the possibility to entertain an audience from all levels of wrestling lore, from novices to hard-core fact-checkers; not that Richards would have any concerns for the latter with his own passion and dedication absolutely present during the whole show. A seasoned teacher or lecturer could certainly learn a few pointers on how easy it is engross an audience in this style if you have the charisma, and a desire, to organise and present your material in such a digestible and charming manner.

It is a performance that may pick up a few accolades during its short run, so be sure to catch the last few performances before the season is through.

Montreal runs during the Melbourne Fringe Festival from the 15th to the 19th of September, 7:15pm, at Pilgrim.

Disclosure: The Plus Ones were invited guests of Paul Richards.

2:20AM A play about suicide survival