I’ll be honest – after reading Malthouse Theatre’s description of Ich Nibber Dibber, I was still unsure what to expect from the production. But I was intrigued. The press release begins with, “imagine switching on a tape recorder and leaving it on for the next 10 years, documenting every inane conversation you’ve ever had with a close group of friends.” Also, I was more than happy to take a chance on seeing something a bit out of the ordinary with Zoë Coombs Marr’s name on the bill. Her clever, meta comedy show was a highlight at this year’s Melbourne International Comedy Festival. 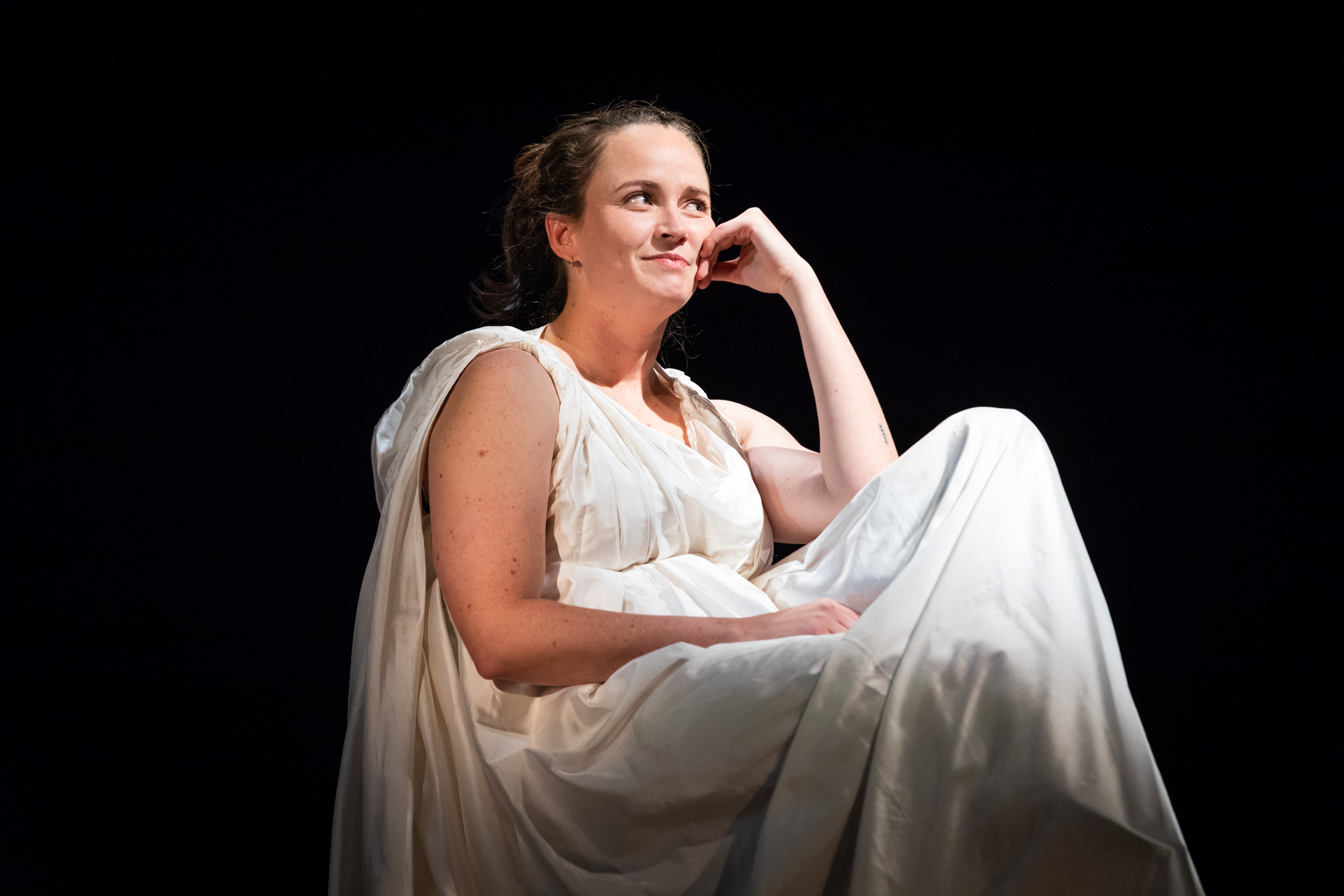 The preshow music included the energetic hamster dance and OutKast entreating listeners to “shake it like a Polaroid picture.” It was a Wednesday night with a number of empty seats in the theatre, but there was a palpable energy in the audience.

The show opens with three actresses ‘floating’ on stage in white gowns. Designer Michael Hankin’s presentation of a levitating trio is in stark contrast to the familial exchanges between the performers. The dialog felt like the audience could be listening in on the friends’ conversations from a lounge room sofa. The conversations jump a decade in time, with cultural references sign posting the years – Brad Pitt & Jennifer Aniston, iPhones, Osama Bin Laden, and the legalization of gay marriage. However, the majority of the conversion is personal – covering hook-ups, childbirth, marriage, and poo… so, so many references to poo. 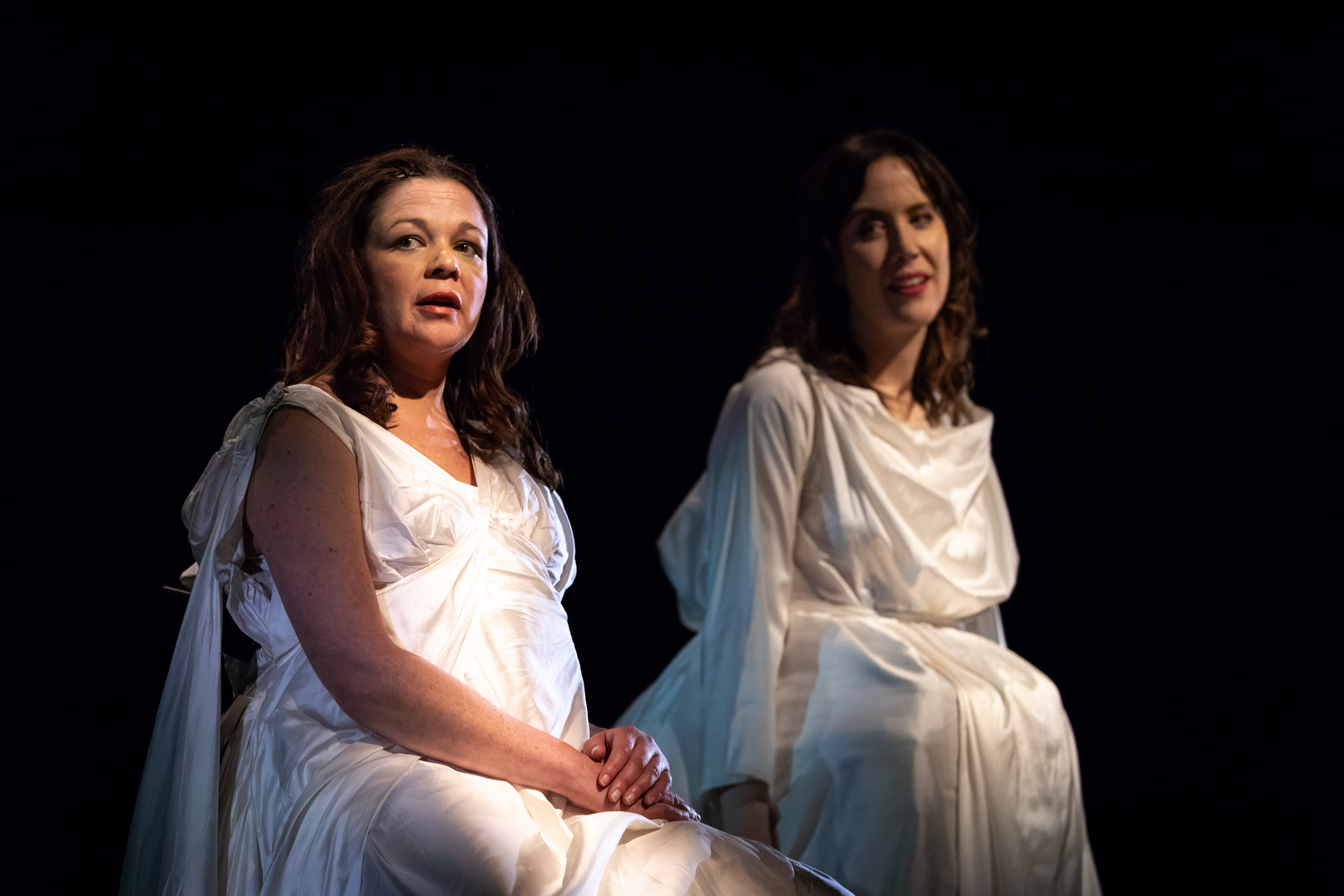 The three performers, Zoë Coombs Marr, Natalie Rose & Mish Grigor, lead a theatre collective named Post. It’s self-described as ‘genre-queer’ and the production’s run during the Melbourne Fringe Festival seems well timed. Its experimental nature and stripped back ascetics would easily fit in at a performing arts festival. Although, unlike fringe theatre, the tickets carry a professional theatre price tag.

I left the hour long show not entirely certain of what I’d just witnessed, but knowing I enjoyed it. Kudos to Post and Malthouse on a production that bucks traditional theatre conventions.

Disclosure: The Plus Ones were invited guests of TS Publicity
Image credit: Jacquie Manning

A new craft brewery for Collingwood

2:20AM A play about suicide survival