The National Gallery of Victoria continues its ascension of gallery rankings, this time with a selection from MoMA, the New York Museum of Modern Art.

MoMA, the landmark institution situated in midtown Manhattan, is a pioneering force in the history of modern art. Initiated in the 1920s in-between world wars, the museum’s patrons were intent on challenging traditional ways of seeing and curating art. That spirit is aptly captured at the NGV’s current Winter Masterpieces exhibition, MoMA: 130 Years of Modern and Contemporary Art. It is NGV’s latest gallery survey, of an elite list that includes Musée d’Orsay, Guggenheim New York, the Hermitage, and Kröller-Müller with the Van Gogh Museum. 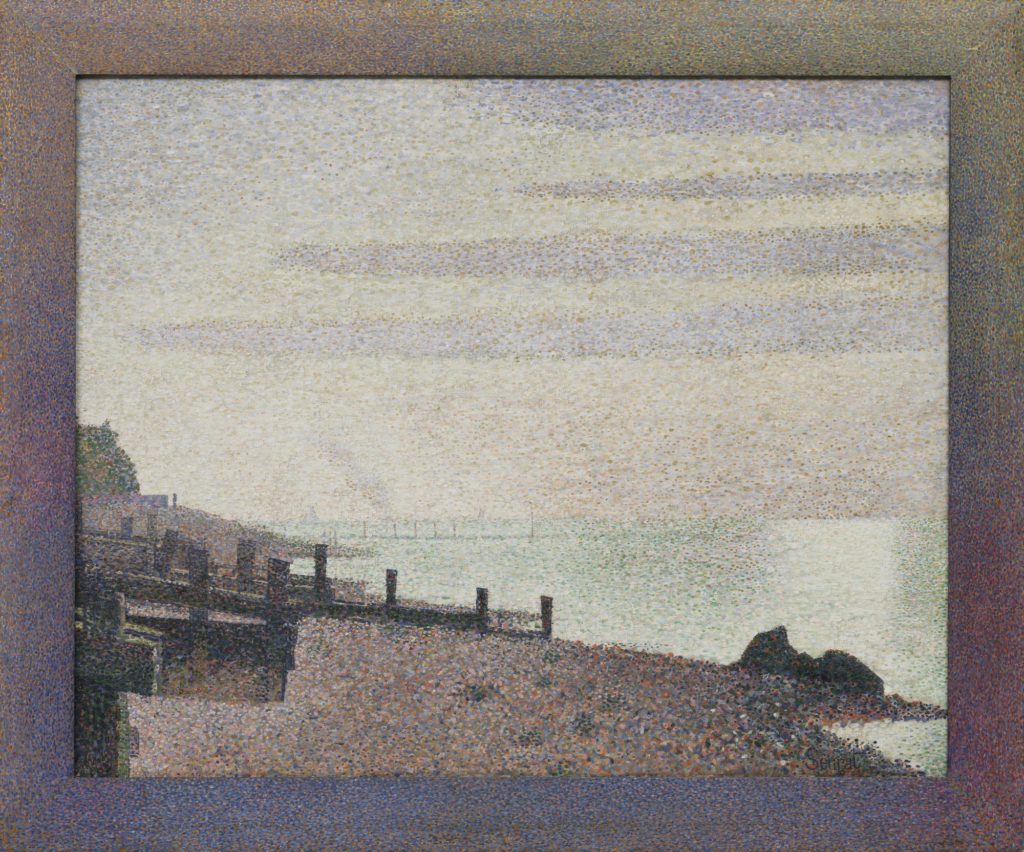 The opening four paintings are a landscape by Georges-Pierre Seurat, a portrait by Vincent van Gogh, a still-life by Paul Cézanne, and a figure by Paul Gauguin. These refer to MoMA’s inaugural exhibition of 1929, the first time that all four post-Impressionists were shown in New York. Subsequent rooms across the ground level of the NGV unspool a chronology of aesthetic movements such as Bauhaus, Futurism, Surrealism, Abstract Expressionism, Pop, Postmodernism, and recent contemporary ideas. MoMA’s distinctive curatorial approach is in evidence, with visual art extending the traditional ambit of painting and sculpture. 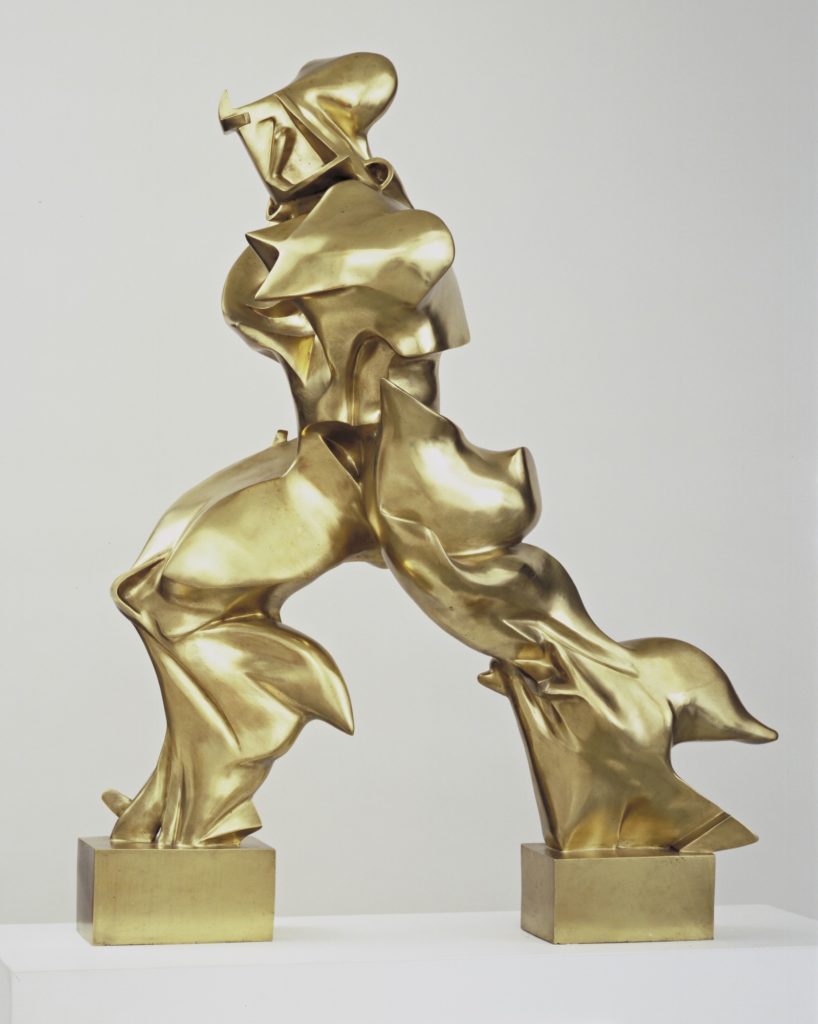 Attentive attendees will notice dialogues across subjects and art movements. Seurat’s shimmering coastal scene is counterpointed by Salvador Dalí’s 1931 psychological landscape The persistence of memory, and the translucent field of Agnes Martin’s 1975 Untitled number 5. Le Corbusier’s sketch This is not architecture (1929) is echoed by Anselm Kiefer’s watercolour To the unknown painter (1982) as political critiques of architectural memorials. Peter Behren’s 1908 Fan (Model GB1) is a timeless example of product design, while Claes Oldenburg’s 1967 Giant Soft Fan is a subversion of design altogether. The dynamic bronze figure by Umberto Boccioni, Unique forms of continuity in space (1913) is a Futurist precedent to the abstract ambiguity of Quarantania, III (1950) by Louise Bourgeois.

The recurrence of cues link interwar European modernity through to postwar American expressionism, then post-Postmodernism. 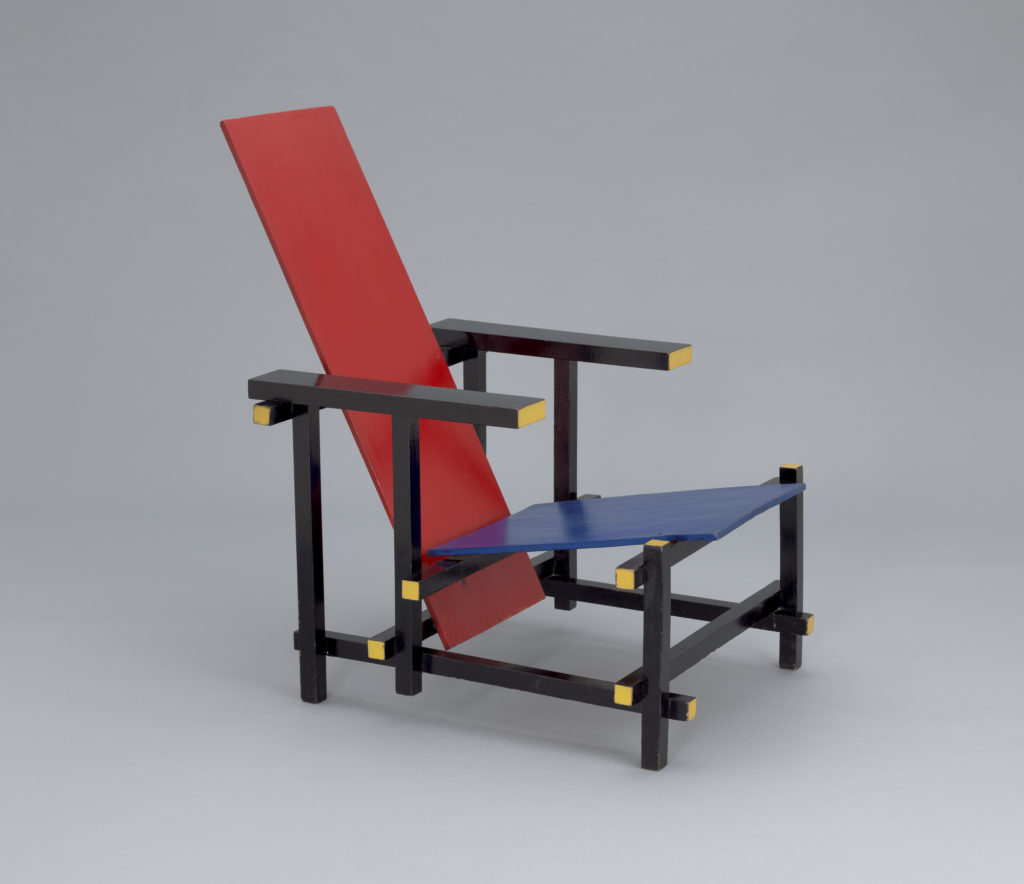 What makes this exhibition especially rich is the roll-call of major and minor artists, most represented by a single work, the sum greater than the parts. It is a pleasure to view Snow flurry, I (1948) by Alexander Calder and No.3/No.13 (1949) by Mark Rothko, whose individual retrospectives featured at the Washington D.C. National Gallery of Art. Comparative realisms of Edward Hopper and Andreas Gursky document contemporary life in two successive centuries. Blink and you may miss Postcards for the 1923 exhibition in Weimar by Bauhaus students and faculty, alongside Suprematist drawings and De Stijl designs. 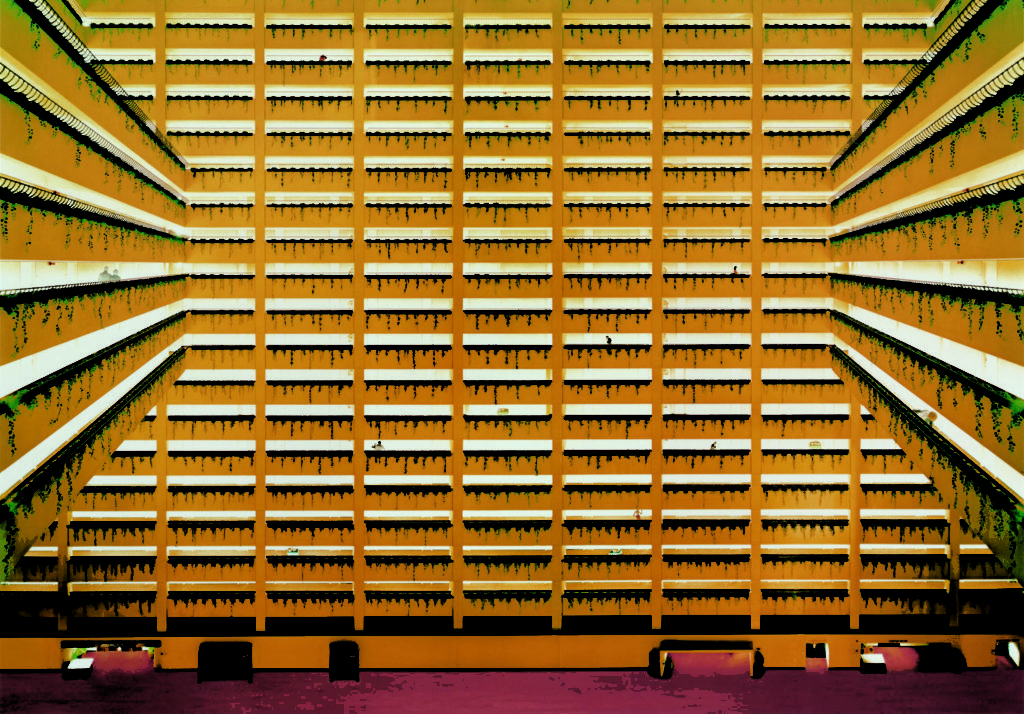 MoMA’s founders aspired to an urbane progressiveness ahead of its time. This originally meant collecting the art of continental Europe and its nonconformist idealists. That canon has since developed to reflect an audience of multifarious New Yorkers and multinational visitors. Room by room, there is also a historical shift from subjects of Arcadia towards metropolitan mores. Allusions to pastoral scenes (Henri Matisse, André Derain) are steadily disrupted by industrial impressions (George Grosz, Fernand Léger, Charles Sheeler, Bernd Becher) and urban conceptions (Peter Cook, Ron Herron, Ettore Sottsass). Urbanity – its society, sensibility, and style – becomes the exhibit. 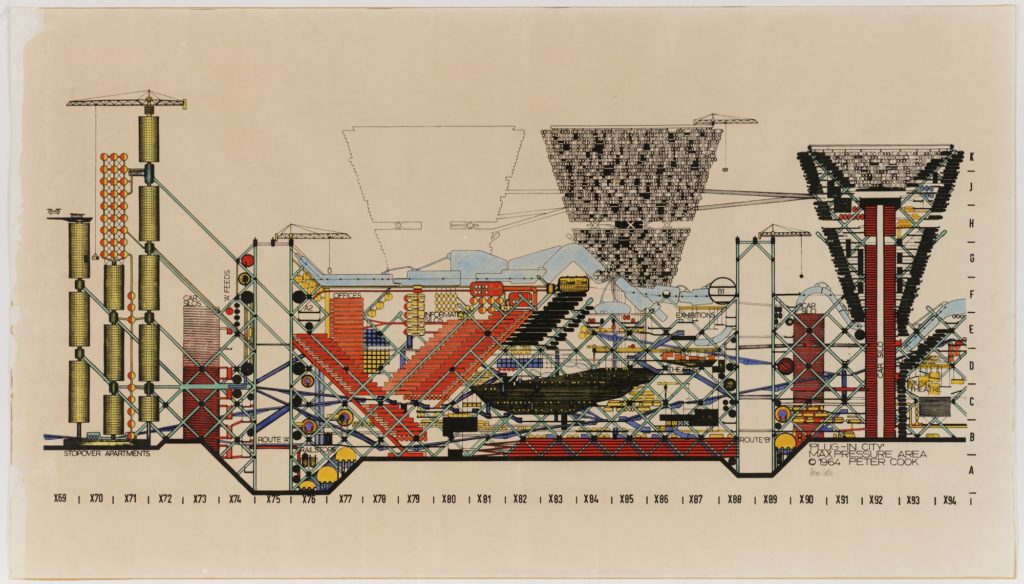 Urbanism precedes globalism, via an increasingly self-conscious society (Jules Chéret, Ernst Ludwig Kirchner, Henri de Toulouse-Lautrec), sensibility (Alexandra Exter, Max Ernst, Robert Rauschenberg), and style (Diane Arbus, Andy Warhol, Rineke Dijkstra). There are gradual changes from places to placelessness; from the substantial to the superficial; from persons to personas. Bookends to a century of change are silvery photographs of Parisian streets (Eugène Atget, 1896) and the staccato sounds of a flight information board (Solari di Udine, 1996) clicking through global destination cities. 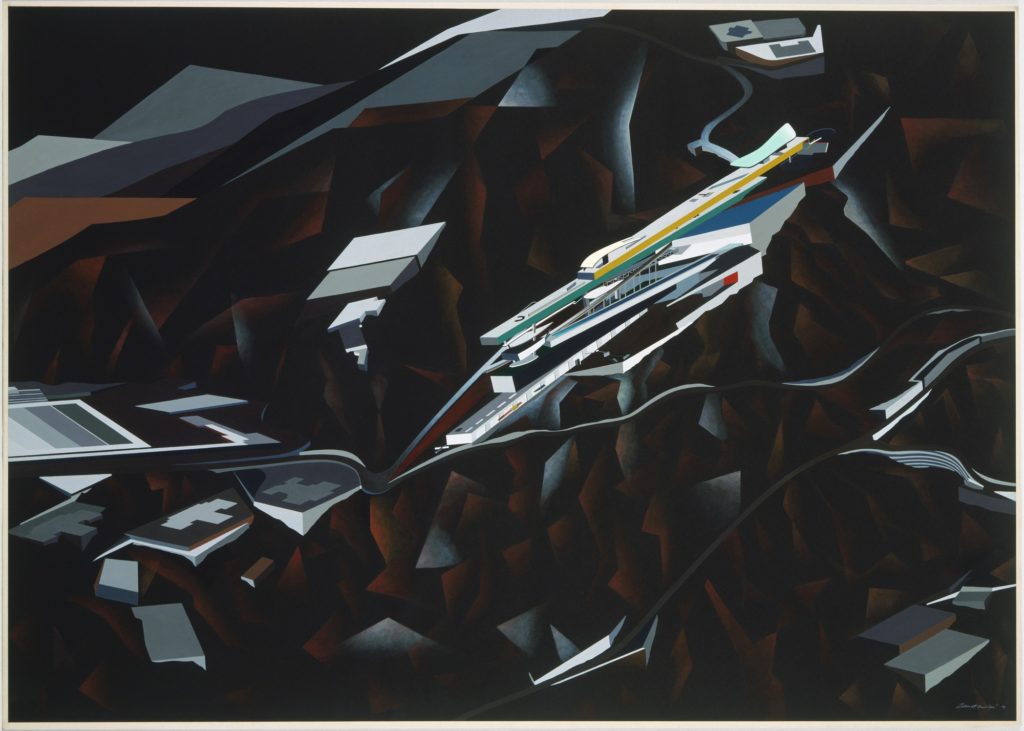 Eleven years to its own centennial, MoMA now exhibits a diverse demographic of artists and designers. The Peak Project by Iraqi-British architect Zaha Hadid is a painting multidimensional in meaning, an unbuilt vision of Postmodern ideology and architectural celebrity. Last year, the painting was added to MoMA’s permanent gallery in protest of the Trump administration’s immigration ban, together with other works representing affected nations. A powerful private institution, MoMA subtly and ably asserts public values aligned with midtown neighbour, The New York Times.

This is a show to linger at and return to, a small fraction of a significant collection. It is covert in narratives and overt in ideas. See it as a pop-up MoMA, a fitting taster of its New York galleries.

MoMA at NGV runs until October 7 at NGV International, 180 St Kilda Road, Melbourne. Exhibition admission is ticketed separately from programs and events. Voluntary guides tour the exhibition daily at 10:30AM, 12:30PM & 2:30PM. The venue is accessible.

Disclosure: The Plus Ones were invited guests of the NGV.
Image credits: MoMA/NGV