Where can you find the world’s best beers? Would you believe it if I told you the answer leads to Docklands? Held in Melbourne, the Australian International Beer Awards are the largest annual beer competition in the world judging both draught and packaged beer. Following three days of judging 2,178 entries, the AIBA cumulated in a gala dinner to announce the winners.

It was a celebratory affair with 800 people packing into the waterside Peninsula venue in Docklands to witness the results. The red carpet was rolled out, brewers sported bowties, and a silver Airstream trailer served as a bar pouring all manner of beers. 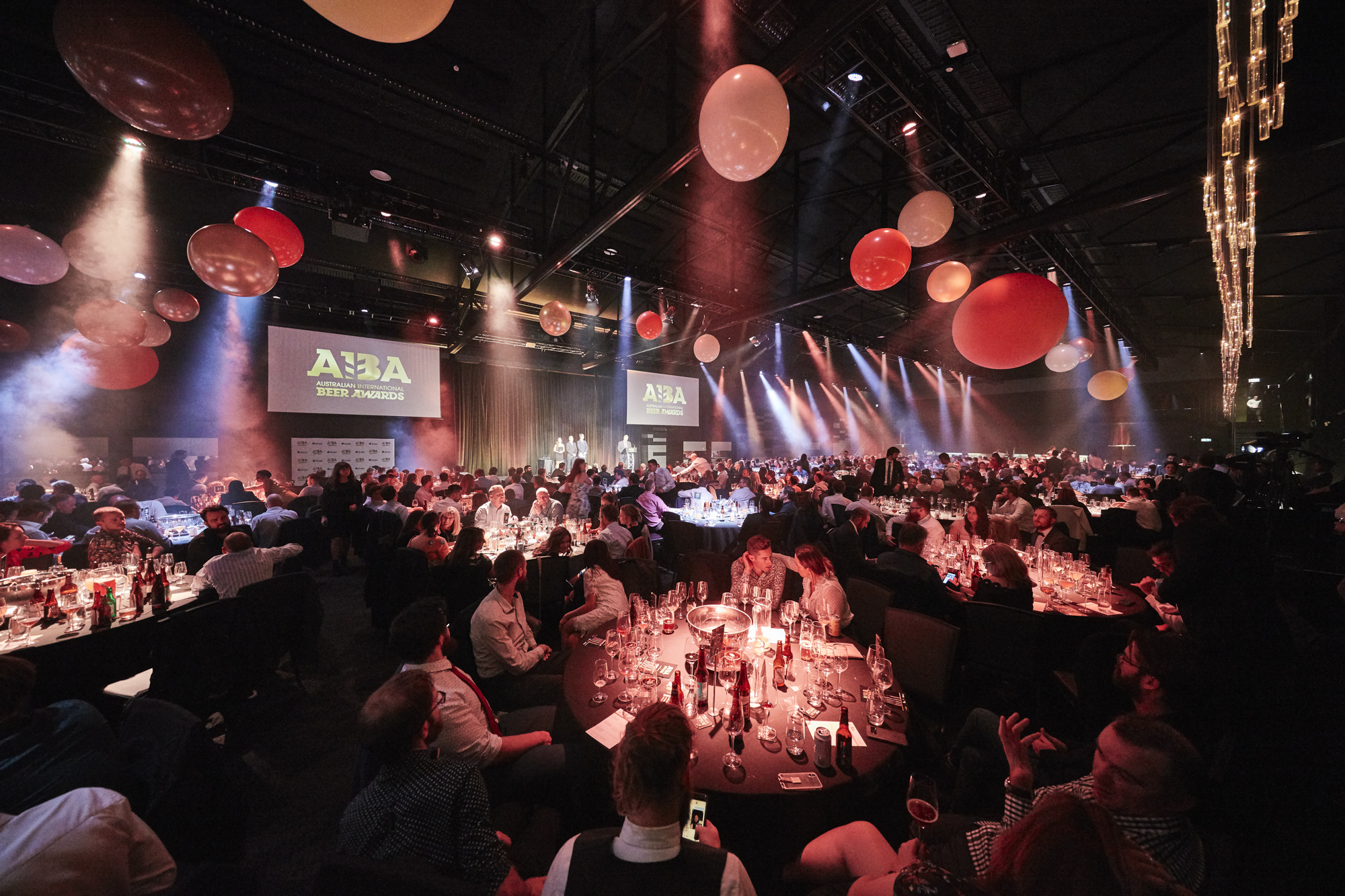 The awards showcased the diversity in beer flavours and styles, with new categories added to reflect current trends and consumer interest. There was something for everyone amongst the medal winners (even for the most sceptical of drinkers). Easy-drinking lagers, tropical pale ales, chocolate porters, and speciality beers with cinnamon, feijoa, and smoke all received accolades.

Brewers Association executive chef Adam Dulye celebrated the diversity of flavours from last year’s champions with his multi-course meal. His first course was paired with a speciality collaboration beer made by Stone & Wood, Balter, Green Beacon, and Pact. Named ‘We Do It For The Passion…. Fruit Tart IPA’, the refreshing beer was matched with a spicy roast cauliflower dish. (Or as Dulye called it, ‘a vegan monkey brain’). His second pairing was also an unexpected match: he wanted to show how white ale can hold up to smoke and red meat. So for the main course, Dulye served the 2017 championship beer, White Rabbit’s White Ale, paired with beef brisket. 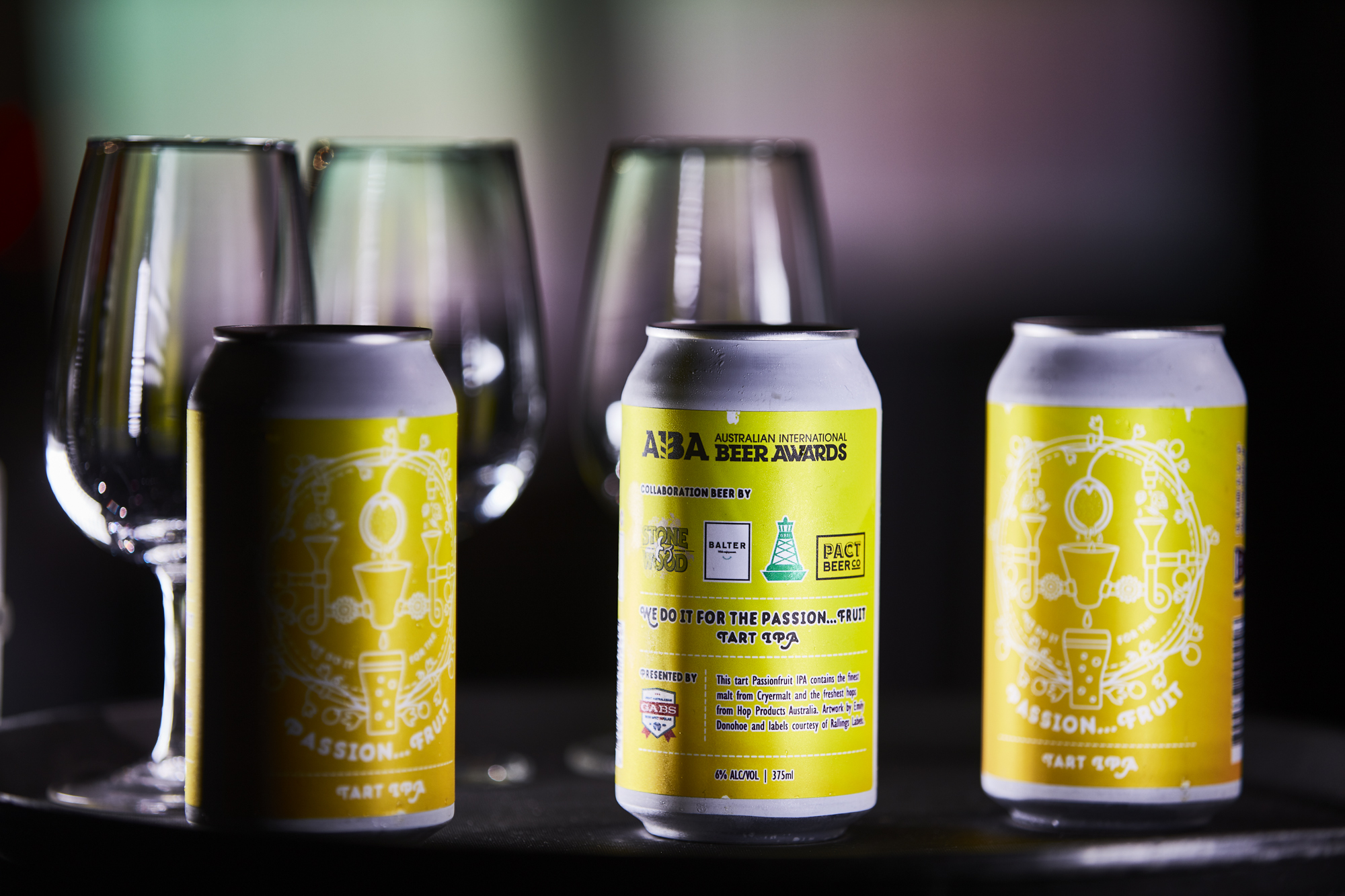 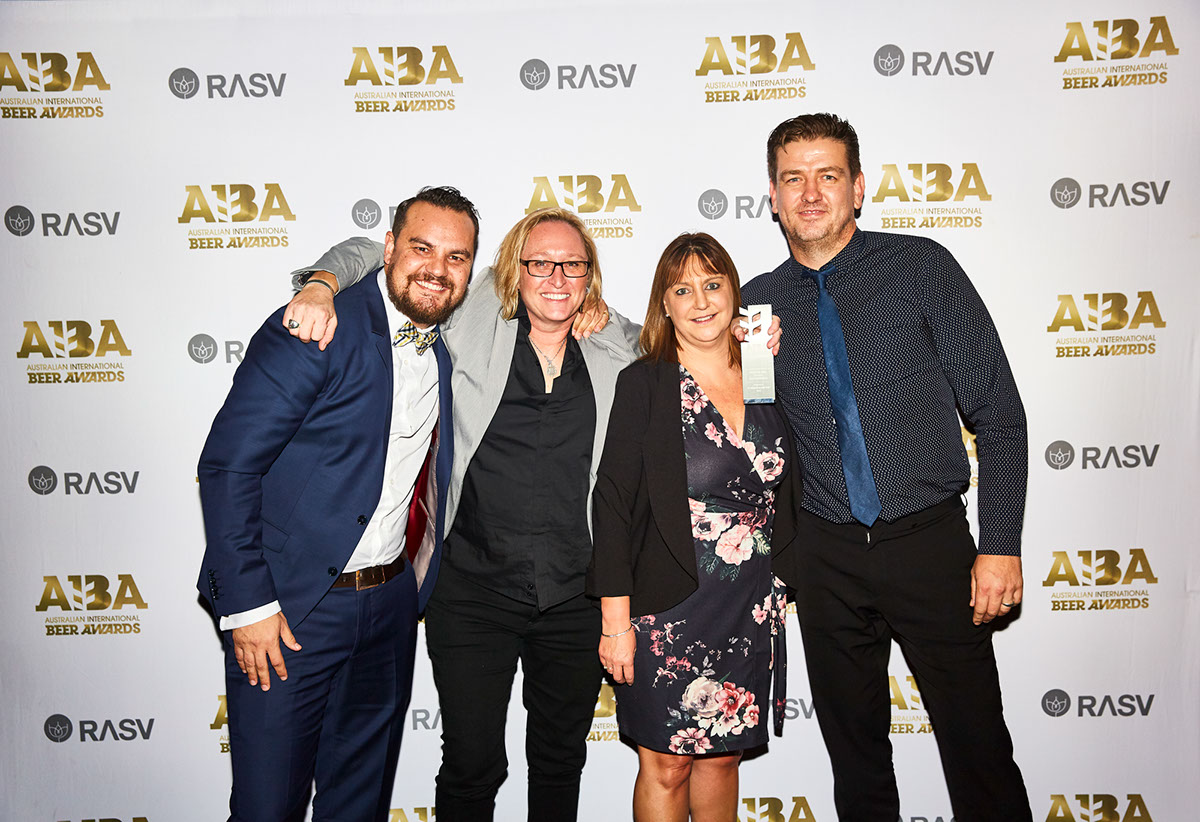 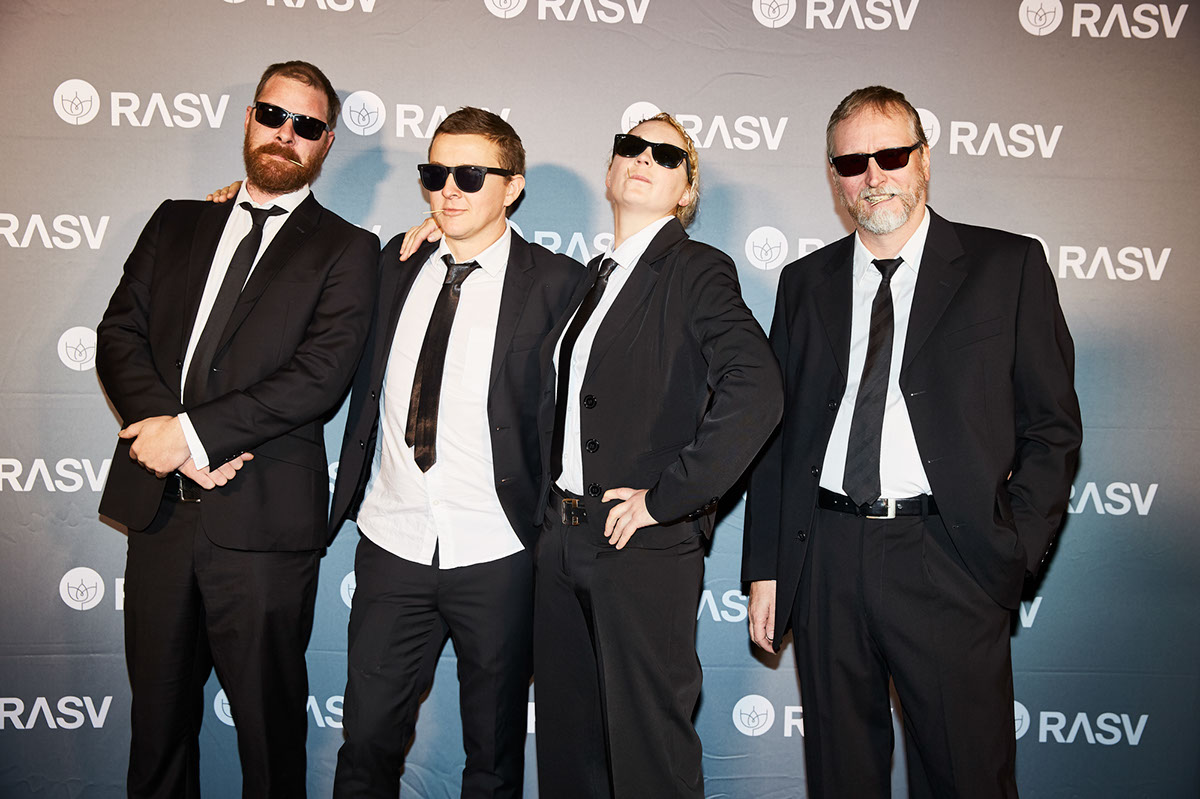 A full list of the winners is available from the Royal Agriculture Society Victoria. Congratulations to all!

Disclosure: The Plus Ones were invited guests of RASV
Image Credit: RASV

The Three Deaths of Ebony Black at The Butterfly Club

Good Food Month – The Plus Ones’ guide