Surfing! Cocktails! Tinnie Hurling! From degustations to a Texas hoedown, there’s something for everyone at Good Beer Week. The ten-day-long festival (really, you need more than a week to pack in this much goodness) is a celebration of good beer and the community that surrounds it. Originating as the brain child of a few beer loving mates in Melbourne, GBW has now grown into the biggest beer festival in the Southern Hemisphere. With over 280 events on offer, here are The Plus Ones’ top picks for the fest:

The Opening Party kicks off the festivities on Friday 11 May. Head to Federation Square after work and taste the official festival breweries on tap. Brewers, beer judges, and enthusiastic punters will be packing the Beer DeLuxe bar while Melbourne band Kahlua Breeze provides the Yacht Rock.

Stick around the festival hub for Boatrocker’s Beer School. These events are easy-going introductions to topics such as beer styles and the art of matching food and beer. The sessions range from $10-25, so you can earn an education without breaking the bank. 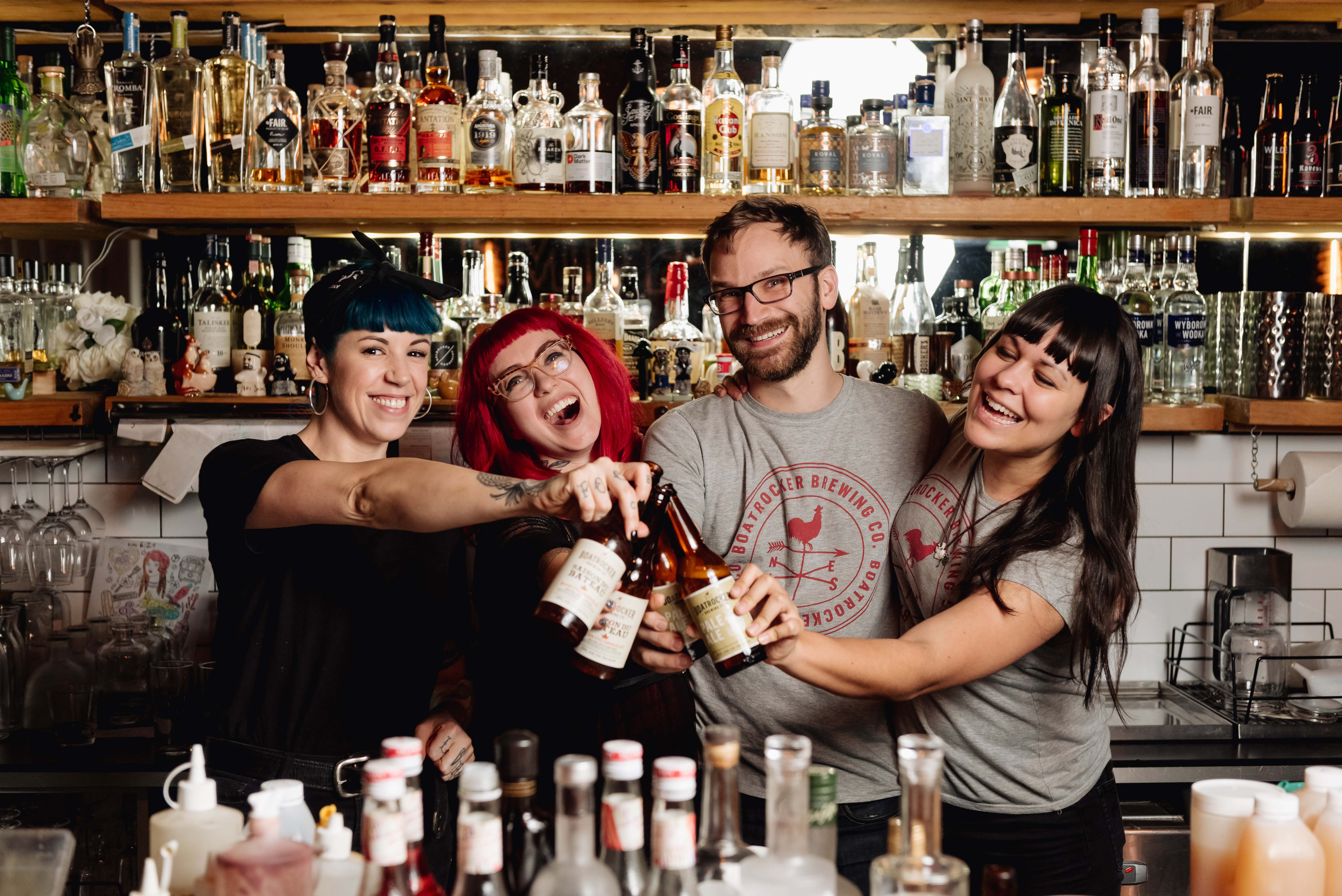 Make a day of it with the Rogue Wave Surf and Brew Day in Aireys Inlet. The morning starts with a surf lesson, followed by an afternoon of brewing with the head brewer. The evening includes dinner and finishes with beer tasting in front of the fire. What a way to celebrate the Great Ocean Road lifestyle!

On Wednesday things are set to get silly. Moon Dog hosts a Texan County Hootenanny with a whole lot of Hoot and just a touch of Nanny. A three way collaboration brew with Moon Dog, Matilda Bay and Mountain Goat will be featured at the brewery, along with a dunk tank, ponies, and a Texan BBQ.
Meanwhile in North Melbourne, Balter Brewing returns with the world’s greatest beer sport – Tinnie Hurling. Spectator entry is free and includes $5 tinnies all night. Or you can grab a mate and compete for World Championship glory and the chance to win free beer for a year!

Think you prefer grapes to grain? La Sirene might put that theory to the test. The brewery’s complex farmhouse style beers have earned a loyal following of both wine and beer lovers. To complement the spontaneously fermented brews, Rupert on Rupert devised a wild 3 course meal featuring native ingredients including Sydney rock oysters, kangaroo, and pepper berry ice-cream. 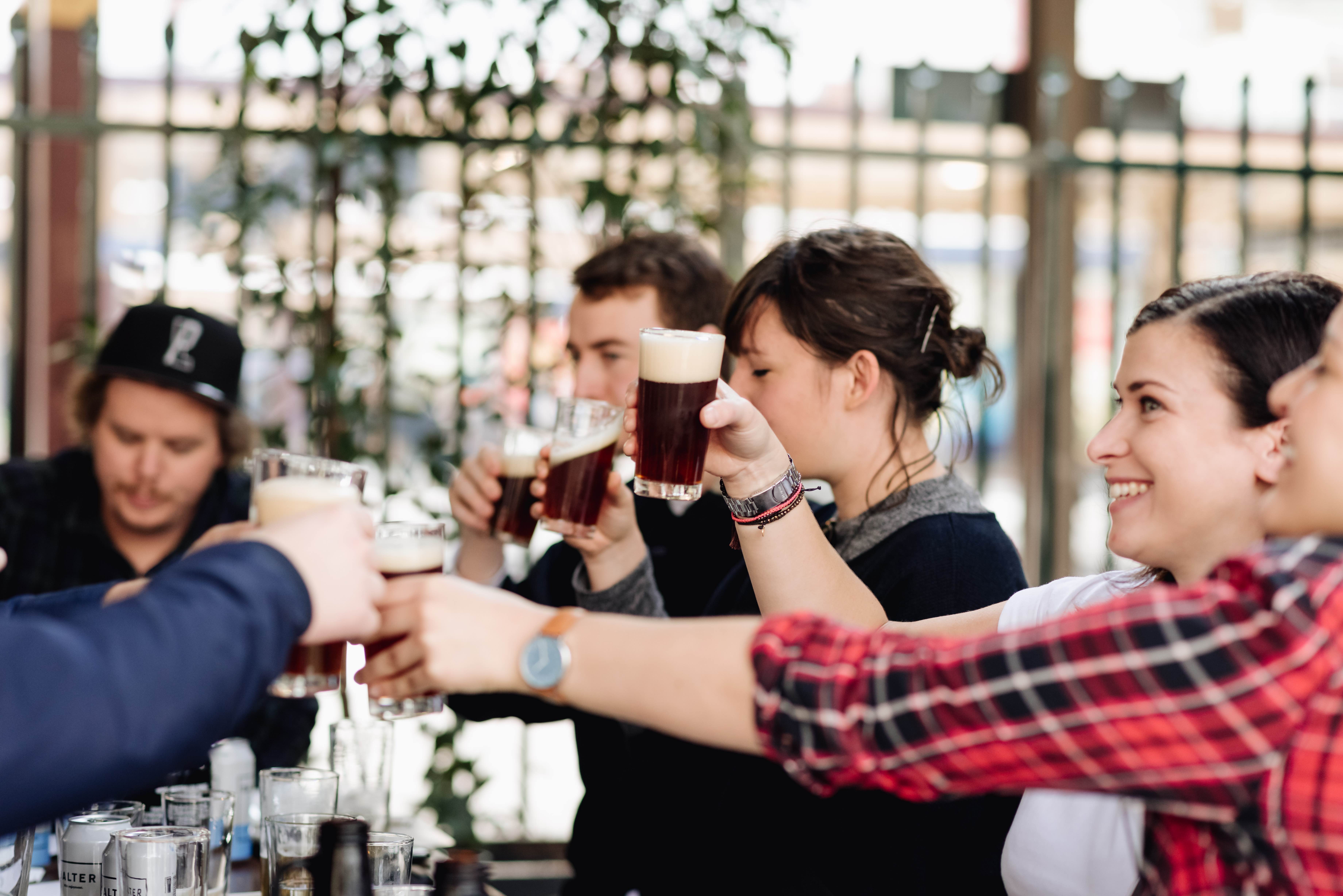 This year punters will be able to sample pints of local beers as well as rub shoulders with guests from more than 20 international breweries. From Los Angeles to Shanghai, Good Beer Week 2018 is bringing in a bevy of international brewing talent. Swing by the The Catfish throughout the week to meet rock star brewers from London as part of the Good Beer Mates program. Or grab your beer passport for a self-guided Pint of Origin tour. Beers from across Australia and around the world are pouring at some of the best craft venues in the city.

The European Blind Tasting is listed as a Beer Geek event, but blind tastings are a unique way for anyone to challenge their senses. Without the bias of labels, the focus is on flavour and aroma. Attendees will taste the entire European craft beer range at Beer DeLuxe Hawthorn, covering eight styles of beer. It’s a chance to discover new favourites without the marketing hype; while more experienced drinkers can test their ability to identify styles and brands! 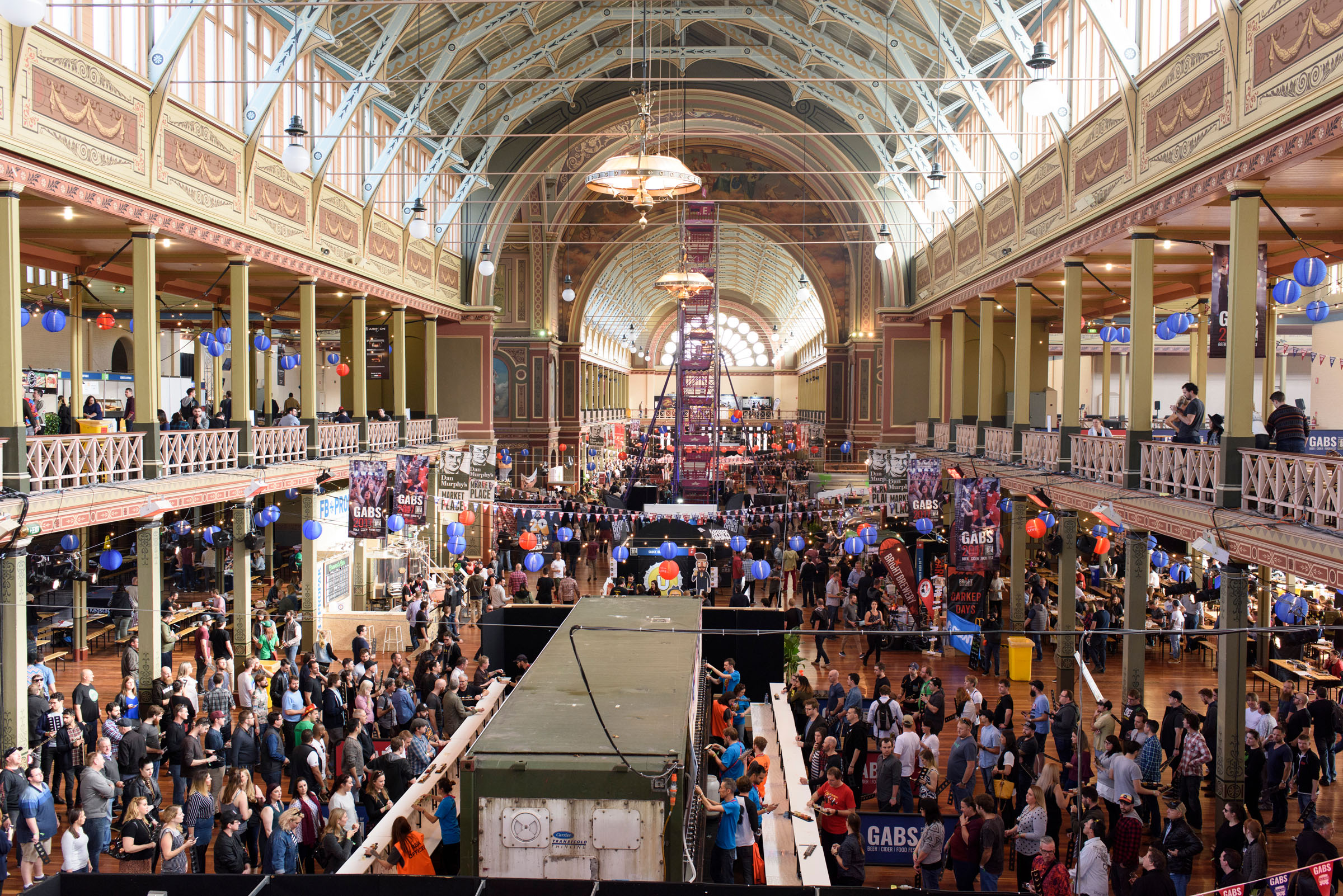 Bonus recommendation:  GABS Beer, Cider and Food Festival
A Good Beer Week guide wouldn’t be complete without mentioning this festival within a festival. For three days GABS takes over the Royal Exhibition Building with 500 craft beers, roving circus performers, master classes, a house band, and a Ferris Wheel. This year spirits are included for the first time as well as a cheese and prosecco bar. The event includes 160 new beers and ciders brewed especially for GABS. While some take a more traditional route, punters will also be able to taste beers brewed with ingredients including Skittles, snails, waffles, seaweed, and toasted marshmallows.  “Great beer is about skill, passion, creativity and most of all, fun” says GABS Event Director Craig Williams.

Now in its eighth year, Good Beer Week promises to be bigger and better than ever. With 280+ events stretching across 180 venues, the program boasts events for foodies, beer geeks, and even Mother’s Day celebrations. This year’s festival theme is ‘The Ultimate Mixed Tape’. So pull on your party pants and start planning!