As a loving and proud Northcote resident — a bit too proud, my friends might say — I’d like to think of it as the hood that has it all (as it does, of course, and always will). Going North, up to its friendly neighbourhood Thornbury, used to be an event of sorts, an adventure that felt like crossing to another town – “Oh, Thornbury you say? yes, let’s see how they live out there”.
Lately I’ve been venturing to Thornbury more and more often, and for very good reasons: it hosts great live music, serves superb chai lattes, and offers cosy bars with fireplaces on rainy winter night. Thornbury is giving Northcote a good fight, and has now pulled the big guns in the war to win the North: it is boasting a new independent cinema and bar. Thornbury Picture House has recently opened, transforming from a 1919 art-nouveau garage. 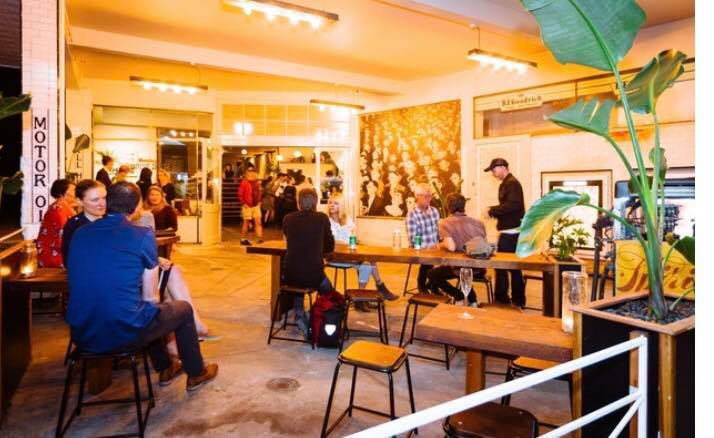 They’re planning to screen well-known festival favourites, documentaries, late night cult films, classics, and children’s films, as well as movies that are less likely to be screened in Australia.
My plus one loved how the cinema smelled so new, it reminded her of her local childhood cinema. It was very new: we attended the opening night, and it was a treat watching a short from the Charlie Chaplin film The Circus accompanied by live music. The band included modern classic scores from movies such as Rocky, all played with relevance to the plot on screen. 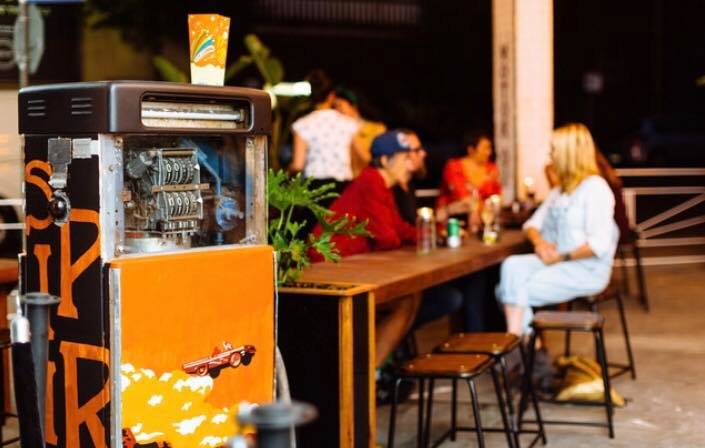 My personal favourite part of the evening was watching footage of the classic long-gone cinemas of Melbourne’s north – including magnificent theatres in Brunswick, Coburg, and Thornbury, and three different beautiful film theatres in Preston.
Wednesdays are the discounted days and the current program presents a mixture of contemporary critically acclaimed hits, cult favourites, comedy festival films and classics. 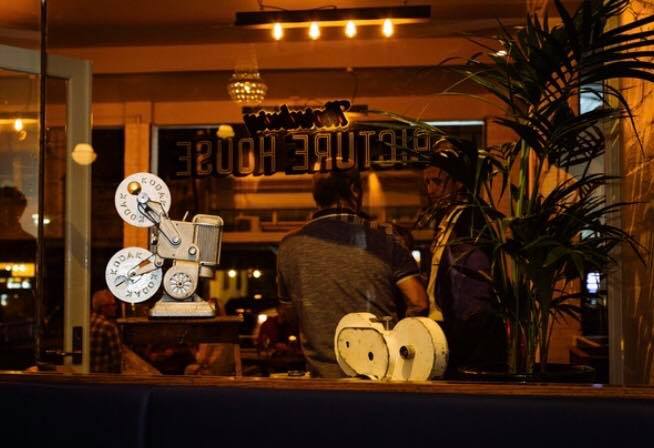 In addition to the regular cinema program, there are also plans for film festivals, and for local filmmakers to premiere their new independent feature films.
– Lee
Lee Gal loves films so much that she gave up learning something useful at University and studied film instead. In return, films have taught her everything that is useful in life, including the English language.
Thornbury Picture House
802 High St.
Thornbury VIC 3071
www.thornburypicturehouse.com.au

Disclosure: The Plus Ones were invited guests of Fuller PR.
Image credit: Thornbury Picture House.

4 things that we love about the Nintendo Labo

All Talk – Celia Pacquola at the Melbourne International Comedy Festival