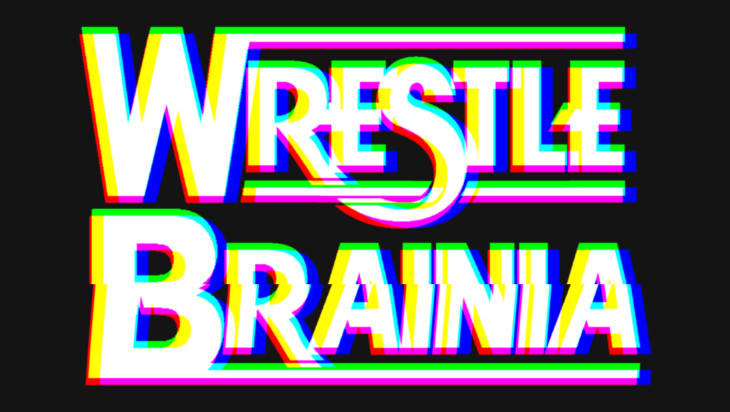 It’s great to see stand-out shows returning for a second season, and those who enjoy trivia panel shows containing a mix of local comedians and experts in the field, then ‘WrestleBrainia 2’ is, essentially, a no-brainer. Combining a different roster every week containing local comedians, hosts, and actual professional wrestlers, this is the show where comedy and egos collide, providing an entertaining and chaotic hour of laughs, facts, and love for all things within the squared circle.

Comedian Cam Tyson was the driving force hosting and testing the two competing teams that were both face and heel by nature. Geoff Setty led one team, joined by Beau Stegmann and ‘Mr. Juicy’ Gino Gambino, while Timothy Clark led the ‘baddies’ team of Paul Richards and ‘Lover Boy’ Lochy Hendricks.

The combination of using Melbourne City Wrestling top-notch talent alongside comedians who absolutely love the sport is still a formula for success. Expect this to be a high-octane, rowdy, and swear-y affair that is befitting of the atmosphere, and in line with the variety of rounds that will test each guest’s wrestling knowledge, as well as their ability to decipher what is believable in the realms of all things wrestling.

The cast and crowd were quite rowdy, keeping the energy vibrant and the comedy quick-witted. (Break a glass in the crowd – be prepared to join in on a rendition of Stone Cold Steve Austin’s theme tune). Special mention must go out to Timothy Clark for being absolutely on the ball, providing comical pick-ups when the energy dragged, and delivering zinger after zinger that reflected his absolute knack for making comedy gold out of any inspiration within the room at a given moment.

This is still a very cheap show, positioned nice and early before a dinner outing that can lead into night of comedy. With new comedians and professional wrestlers scheduled for every occasion, (and some big names at that), this is a show with a history of selling through tickets fast for a multitude of very good reasons.

WrestleBrainia 2  runs every Sunday during the festival, 4:45pm, at The Imperial Hotel. (April the 1st, 8th, 15th, and 22nd). All shows run for 50 minutes. Purchase tickets now.

Disclosure: The Plus Ones were invited guests of WrestleBrainia 2.