From its spontaneous beginnings outside one of Melbourne’s most notorious bars, St Jeromes in 2005, to a festival that now spans three countries and multiple cities, it’s safe to say that St Jeromes Laneway Festival is nailing it.

The festival has always been interested in finding what’s fresh and bringing it to a unique setting to be appreciated by music lovers. While Melbourne’s festival became too large to be held in laneways and moved to Footscray’s Maribyrnong a few years ago, the intimate vibe remains and the acts are just as good as they have ever been. 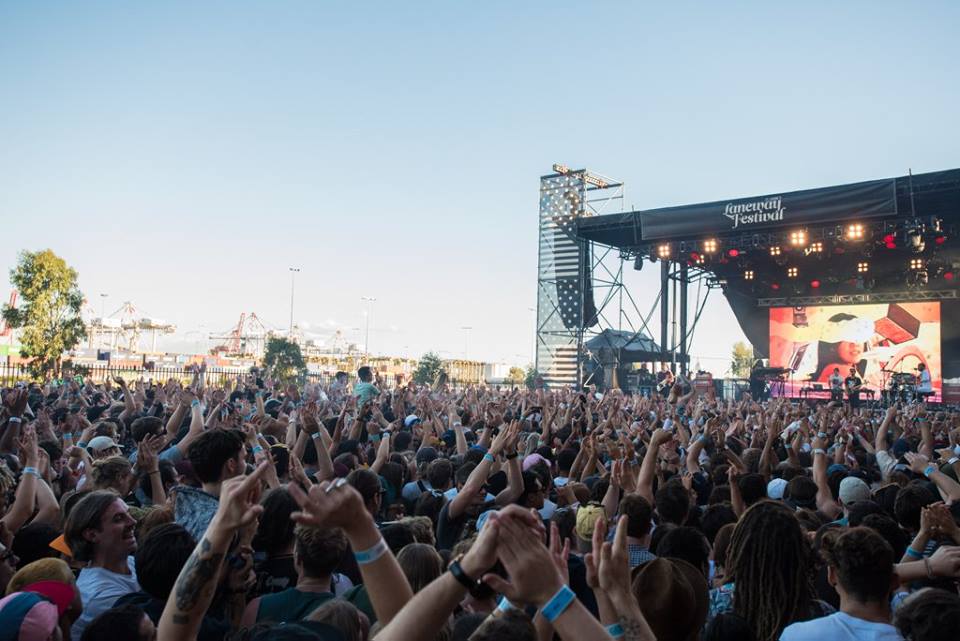 Food, food all of the food

It wouldn’t be Melbourne without a foodie aspect to the festival. This years food zone is dubbed the Royal Moyle and was curated by David Moyle of Hobart’s Franklin and newly opened Melbourne bar Longsong. Featuring some of Melbourne’s most well known restaurants Embla and Harley & Rose (a Footscray local). While the businesses are all great in their own venues, what was actually on offer from their stalls was disappointing considering the price. Our favorite vegan treats from Smith & Daughters, we are very happy to say, were the exception. The other trucks serving up tucker to hungry punters were Burn City Smokers, Biggie Smalls, Easeys, Messina, Royal Stacks and Taco Truck –something for everyone. 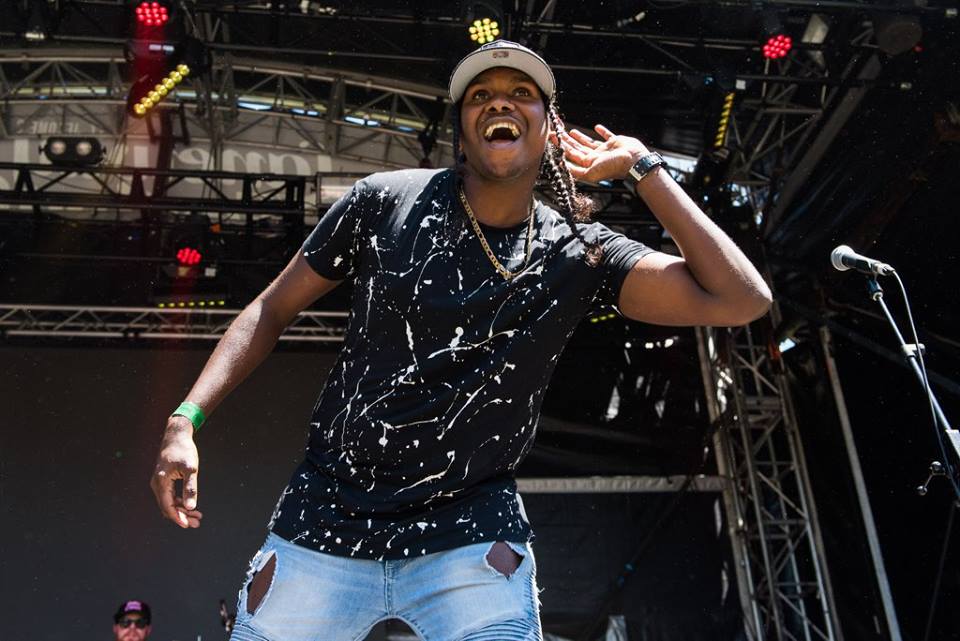 Introducing the festival within a festival: Block Party

For the first time this year, laneway teamed up with Red Bull Music and I OH YOU to bring a mini-festival within a festival. As a throwback to the original event held outside St Jeromes (RIP – it was such a great bar), this block party had some local acts that wouldn’t usually get to perform at a festival of this size. Lineup to this stage included Basenji, Haiku Hands, Jesswar, Lucy Cliché, Otologic, UV boi and Willaris K. We also loved the ball pit – can’t every festival have one!

Special mention goes out to the fantastic store holders including our favorite glitter girl gang – Glitoris. Creating very individual looks for the young and the young at heart, the Glitoris crew worked with that most sparkly, sublime (and biodegradable) substance of them all – glitter – to transform every inch of festivalgoers bodies into shiny works of art. 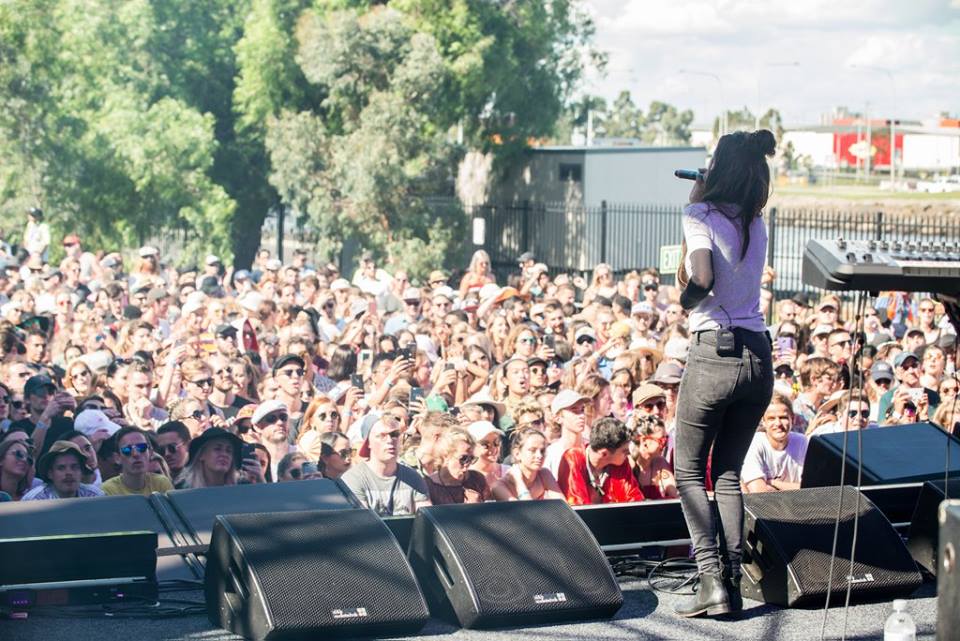 And of course the music

It goes without saying that the stellar lineup was what drew the crowds in the first place. Our highlights included Bonobo and The War on Drugs, though there really was something for most tastes with a diverse lineup that also featured Amy Shark, TOKiMONSTA, BADBADNOTGOOD, Father John Misty, Miss Blanks, ODESZA, The Internet and so many more.

While the festivals current location may be starting to reach the end of its life with its difficult layout and tricky access to popular stages, their heart is in the right place. We are looking forward to seeing what new things Laneway can bring to next years show.

‘How the West Was Improvised’ with Impro Melbourne

‘Beautiful – The Carole King Musical’ at Her Majesty’s Theatre