Ophelia isn’t the only one playing centrestage in Three Birds and Essential Theatres’ combined new dramatic exploration, Enter Ophelia. It’s woman as subject, writer, and performance maker that paces centrestage as well. And there’s no better character, or group of Melbourne dynamos to pull focus,  nor no better place than La Mama Theatre, for bold, new explorative work to get its first outing.

Shakespeare’s young female character, and bestie/gf of his neurotic lead, Hamlet, may well go down as one of the best characters in modern literature killed off too soon. Just how the daughter of a prominent man of court goes from probable daughter-in-law/Queen- in-Waiting to mad woman, then drowned corpse within a few days is a question underlying centuries long literary and feminist questioning.

The investigative foray this group of five women, all accomplished thespians, with dramaturgy by John Kachoyan, embark on is noble and full of value. Ophelia’s POV is long overdue for the telling and so her corpus must be raised from the river and revived. The play asks great questions such as what if she had got her breath back and lived? What questions might she have asked, and raised, had she walked back into Elsinore? 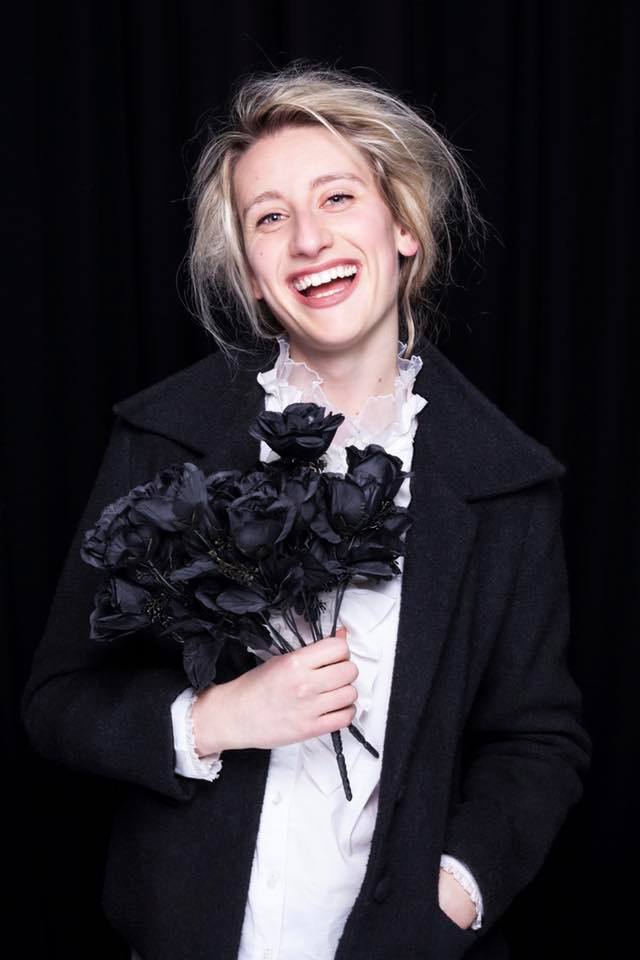 It’s a vibrant production with a pink-punkish attitude that swings from bubblegum cheek to moody darkness, honouring the tone of its source. You will love the way these girls address the audience direct, their sexy swagger in black denim pants and Doc Martin boots, cute hair and strident attitude. It’s Dolly Magazine done 21st Century.  At times the clash of light, camp mood sits uneasily with the darker themes of Ophelia’s story but luckily, they get into the more serious material a quarter in. Girls having a good time away from the male gaze is in defiance of patriarchal norms, anyhow.

The sets, costumes, sound design, and lighting are superb. Spunkily retro a la 1990s, with a dash of mod-Elizabethan collars and jackets in ice pink, cool grey, blood ruby or brassy gold, the elemental presences in this production ring dramatically deep and true. Mounds of mouldy bark and dirt on the perimeter, and moss or plants evoke the rotting fecundity indigenous to Elsinore and central to the plays’ themes of rotting wombs, sexual mothers, incest, and dying sons. When the lights switch off, we can feel the cold dripping of water running down palace walls in the night and it’s great this production brings the elemental materiality of the play to life with such purity. 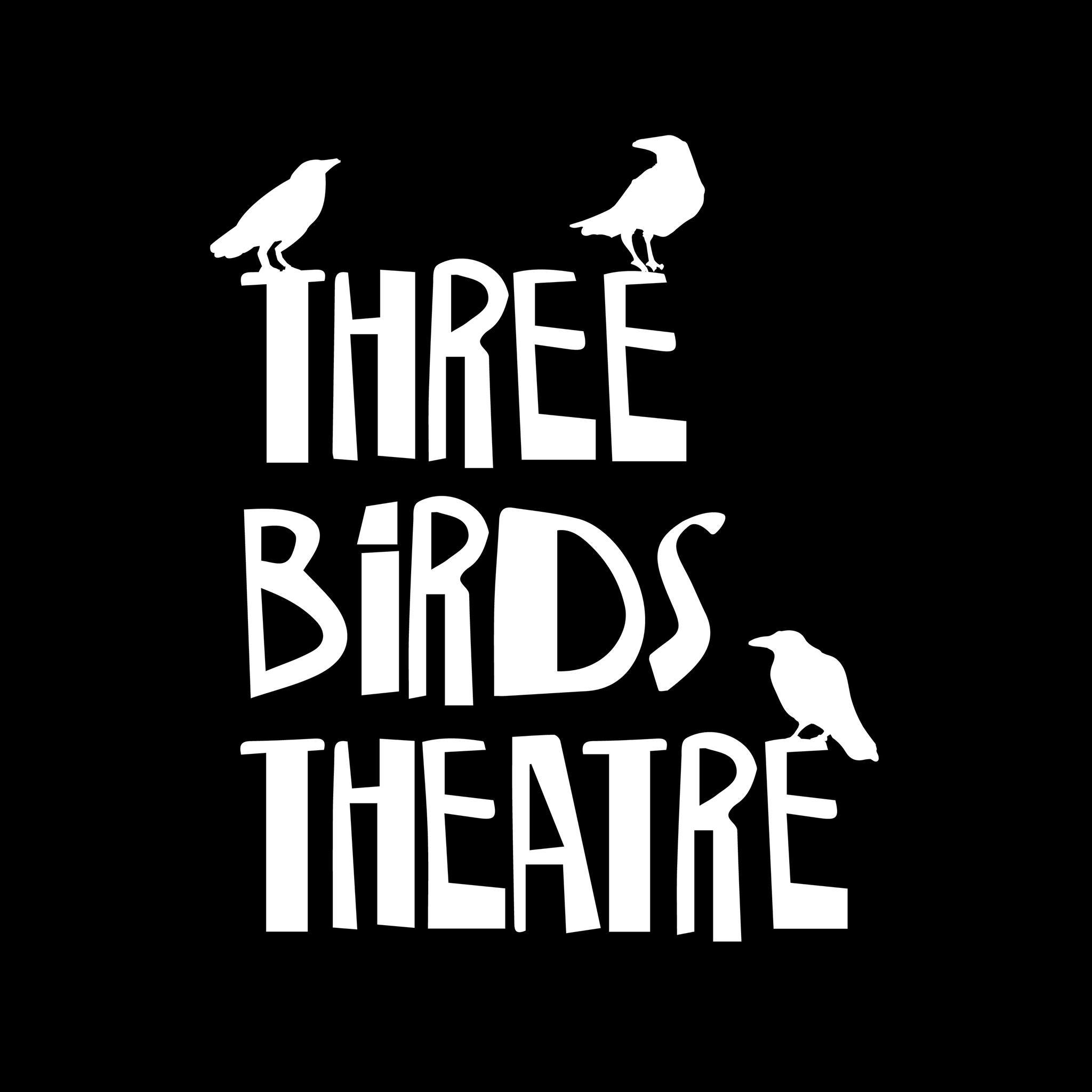 Stagecraft and acting basics are evident in this hard-working ensemble who enjoy every moment with each other on stage. You will, too. Across two generations, the ladies and young women talk to each other as if many voices in one mind, and across a range of viewpoints. There’s a mishmash of lines borrowed from other Shakespearean classics to amp up the drama. One of the best parts of this show is the chess-like confessional game Gertrude and the forlorn young Ophelia engage in – to the death. It’s a fantastic rendition of the old woman/young ingenue duality that moves out of the Shakespearean tradition and evokes the primal.

The choreography, movement and placement on stage of the cast is monumental, gestural and ritualistic.  It’s emblematic of the ‘ballet’ Ophelia had to dance, taking steps designed by others, til she slipped and  fell in the weeping brook. A shadowy play of clandestine meetings and eavesdropping in corridors, closets, bedrooms or behind curtains, Ophelia herself is marginalised as a prop, waiting speechlessly to enact social behaviours that match her family’s lineal aspirations. When the cast turn their backs to the audience and face the walls in silence it’s painfully redolent of the self-effacement Ophelia is forced to enact in the face of the machinations  of father, brother, lover, and Mother In Law, Gertrude. 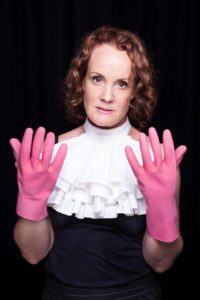 It’s a quick session that goes deep and is a play about a topic which could lead to really profound excavation. See this play to see a girl rise from the ghosts of death to interrogate the space she was no longer permitted to inhabit- her own life.

For a play written over 400 years ago, it’s true tragedy is that women are still marginalised – by income, in political rule, within the domestic zone; in some countries, killed off in the name of male pride and family face, and poorly represented in the creative worlds of theatre and film to this day. This work rights many imperfections and is a triumph for turning it’s mind to such moving questions, and ours when we follow them. 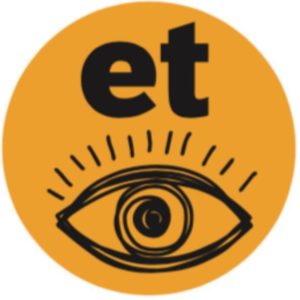