What do Malcolm Gladwell and Chris Botti have in common? Gladwell famously wrote in his book Outliers that 10,000 hours of practise combined with aptitude is the key success. Gladwell specifically referenced musicians and he was surely talking about Chris Botti, one of the world’s best trumpet players and composers.

The superstar trumpeter that is Botti has toured and recorded with some of the world’s biggest musicians — all the musicians in fact. Frank Sinatra, Paul Simon, Aretha Franklin, Natalie Cole, Sting, Herbie Hancock, Steve Tyler, Yo Yo Ma, Mark Knopfler, Bette Midler and the list goes on. The 10,000 hours mark surpassed a few times by now, Botti’s world-wide touring sees him on the road as much as 300 days a year and on February 20th he performed at the Art Centre’s Hamer Hall in Melbourne.

A Grammy Award-winning master, seeing Botti perform you soon realise how he has come to be working with the world’s best. Captivating to watch, commanding the stage, he smoothly glides both between the notes, the numbers, his touring band and guests. From the very first note, Hamer Hall resonated. That first note was the theme from Cinema Paradiso, and the tone was set. 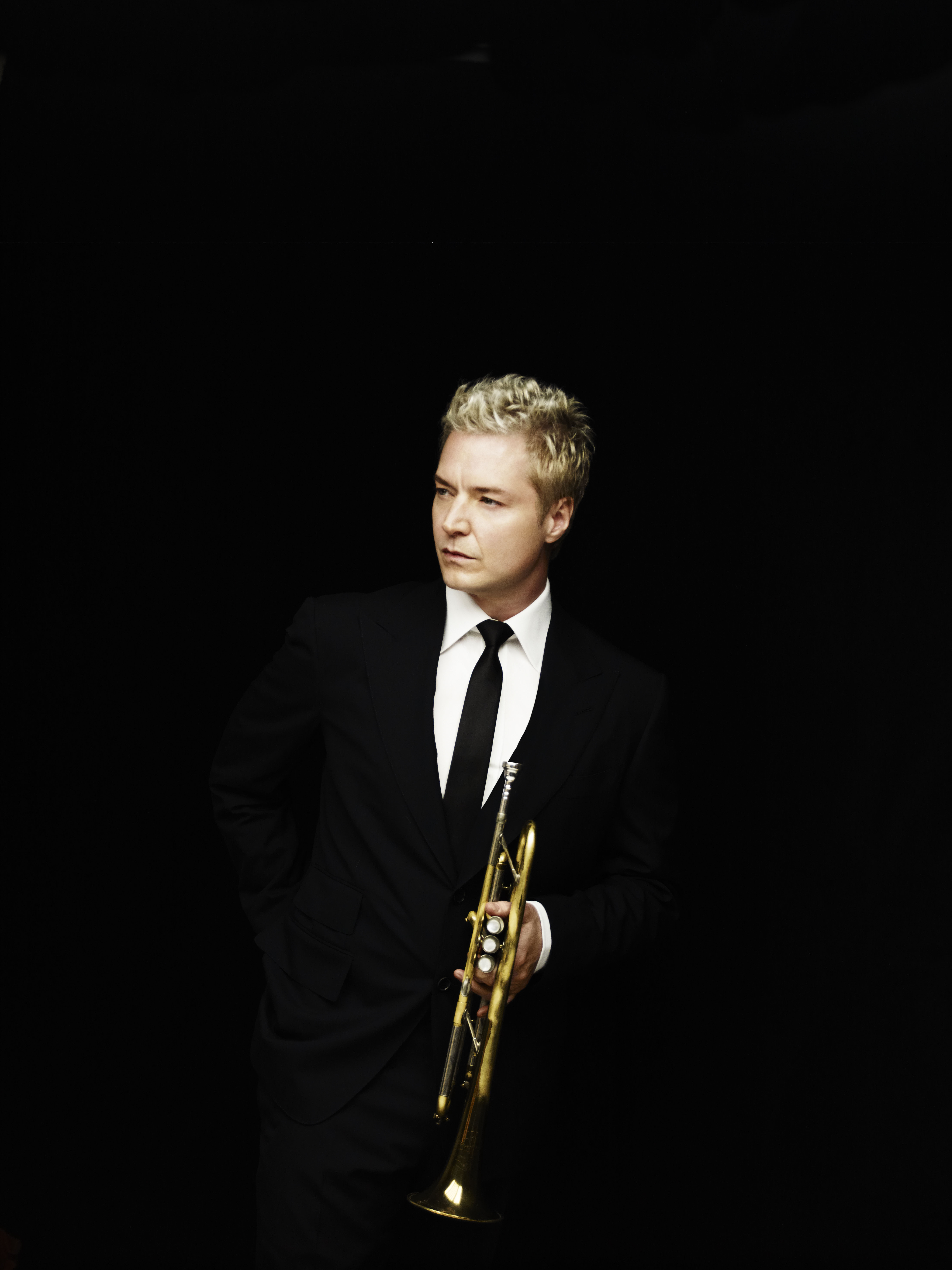 Botti’s repertoire is as impressive as the company he keeps, spanning classical through a sprinkling of funk to jazz and pop an opera. From Miles Davis’ 1958 classic ‘Blue in Green’ to Andrea Bocelli’s ‘Time to say goodbye’, every number punched it’s way through the evening. The only gaps were a few seats in the front rows which Botti filled, inviting younger members of the audience to come to the front.

A very lucky 12-year-old, Emily, was taken on stage to play Lee Peason’s drums in the crescendo of a ‘Nessun Dorma’, beautifully sung by Rafael Moras. The ever-smiling Lee Pearson needs his own mention as the red wine-drinking, drum-sticking, hand-slapping, coat-removing, percussive backbone of the show.

The talent on stage was undeniable. Sy Smith sang with a range that was at one moment preciously delicate and the next full and powerful. Sandy Cameron too was simply phenomenal, lithely captivating the audience with a rendition of Led Zeppelin’s ‘Kashmir’.

As the performers left the stage and moved around the audience, the experience became even more immersive and the generosity of Botti’s performance was evident. Altogether Botti is the most magnanimous of stage masters. Engaging confidently with audience, telling stories and appearing afterwards for photos and schmoozing – an opportunity my Plus One was not going to miss and will now never forget.

Disclosure: The Plus Ones were invited guests of Cavanagh PR.
Image credit: Chris Botti.