What’s the most consumed spirit in the world? Vokda? Whisky? Rum? Turns out the answer is Baijiu, (pronounced “bye-joe”) a traditional Chinese alcoholic drink. The spirit is in a category of its own, like whisky or gin. So the flavour is unique to many Western palates. Moutai’s recent cocktail competition provided my very first taste of Baijiu. The premium brand boasts a 2,000 year history and is considered China’s National Spirit. On the nose, the aroma was reminiscent of sake or soju. It’s traditionally drunk as shots and the 53% ABV (alcohol by volume) packed some serious heat. One event attendee asserted, ‘it grows on you’ in reference to the flavour. 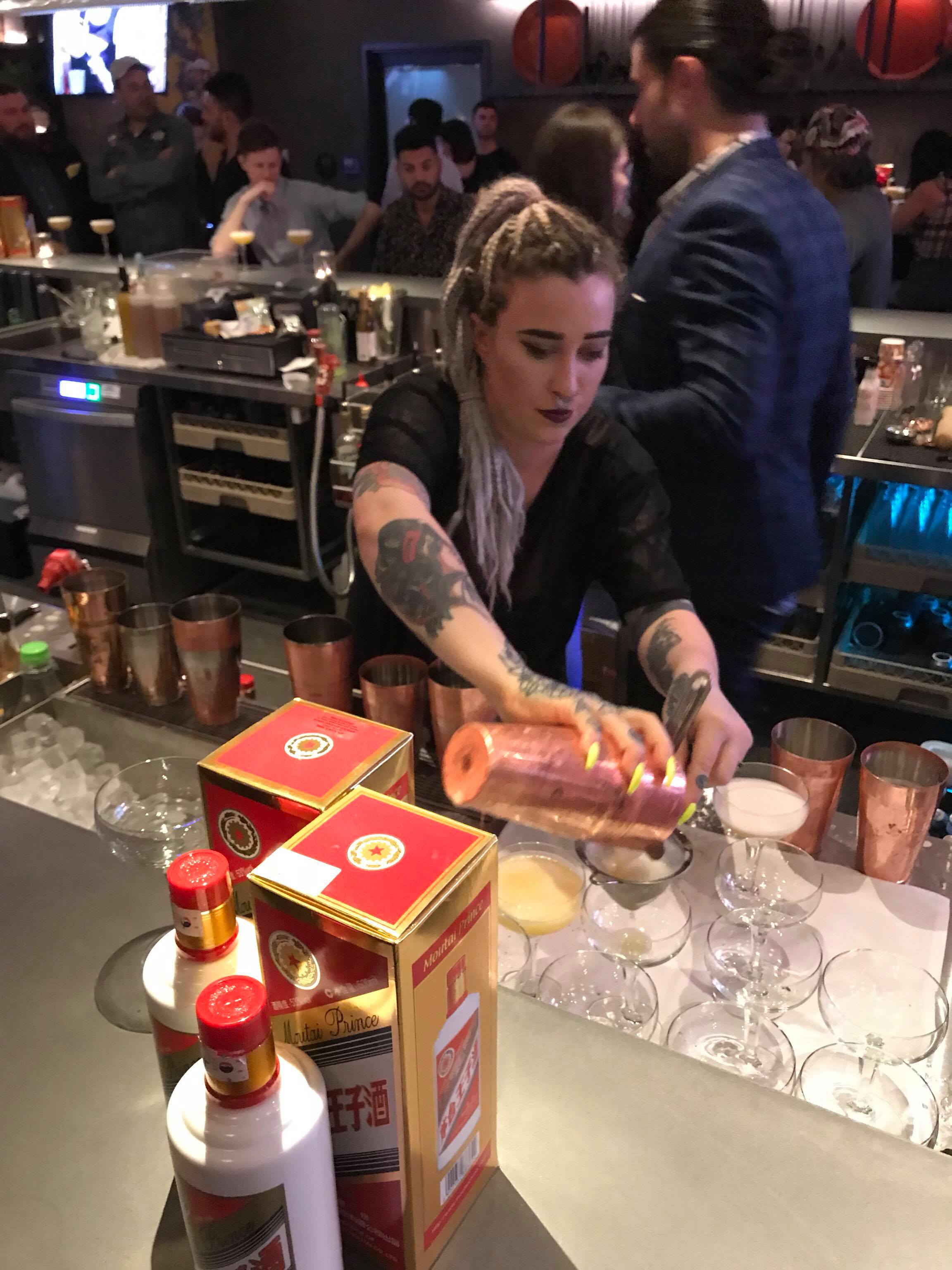 Moutai engaged bartending pros from Australian and New Zealand with their Enter The Dragon cocktail competition. (With the grand prize including a flight to historic China to learn the ancient and modern techniques of Moutai production, followed by two nights exploring Hong Kong.) Competitors were tasked with using Australian and New Zealand native flavours in their cocktail creations, plus matching the drinks to canapes designed by MasterChef 2017 winner Diana Chan. 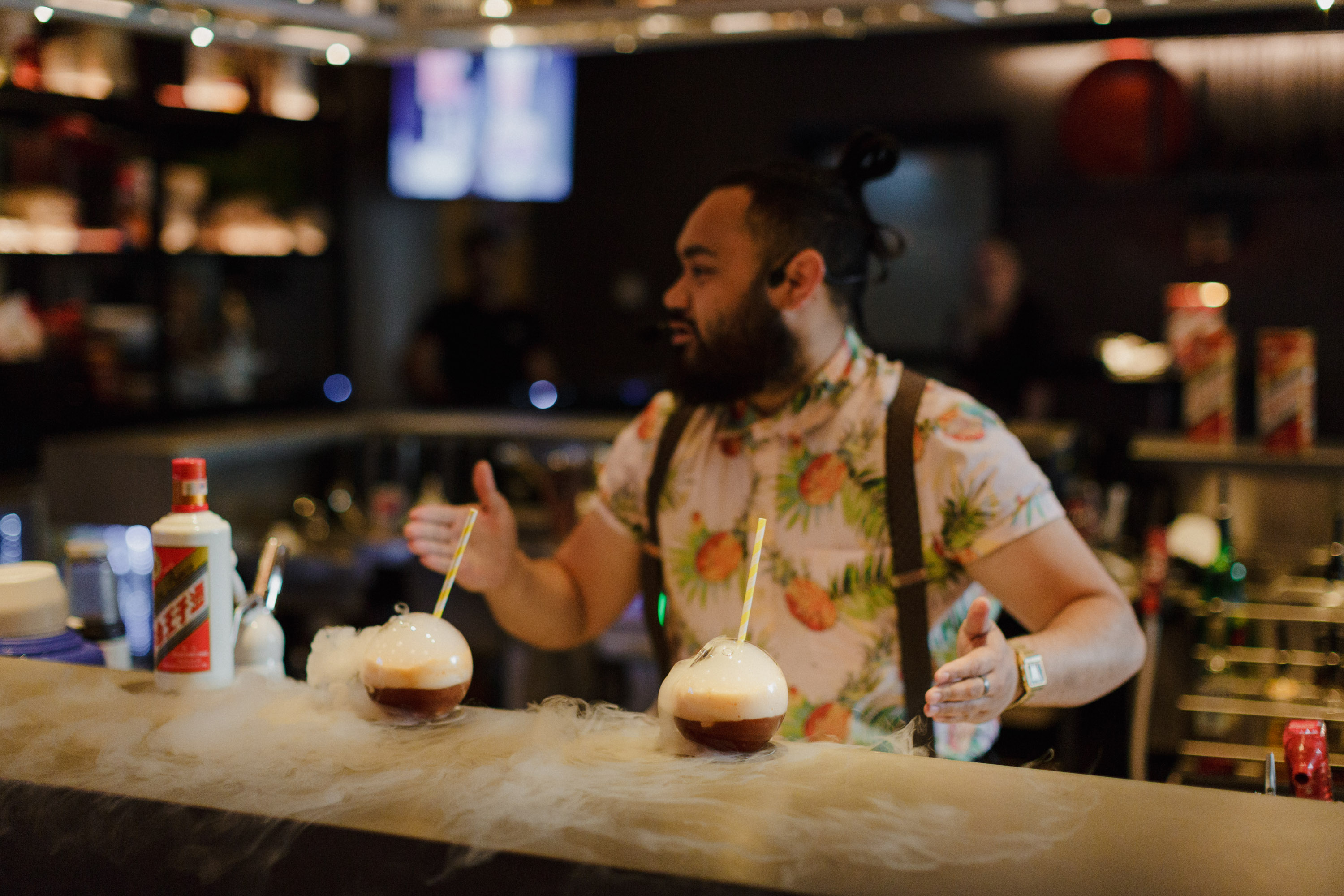 The brand claims ‘no hangover after drinking’ among its topmost features. Considering the spirit’s high alcohol content, I’m not sure if claim is entirely accurate. Though perhaps the premium price point of the range helps encourage drinkers to savour the experience rather than racing to the bottom of the glass.

For future competition hopefuls, more information on Moutai’s Enter The Dragon can be found here.

Disclosure: The Plus Ones were invited guests of Example.