The opera is loosely based on the real life tragedy of Roberto Devereux, Earl of Essex, who was sent by Queen Elizabeth I to Ireland to defeat the rebellious chieftains. Unfortunately he was not successful and returned to England defying the queen’s orders to stay. Upon his return, the royal court was outraged at Devereux for disobeying the queen.

To make matters worse — mind you this is where the story deviates from history and where this opera begins — Elizabeth is in love with Roberto and he is in love with another. Let me be clear, while there were humorous moments, this love story ends in tragedy. But don’t they all… 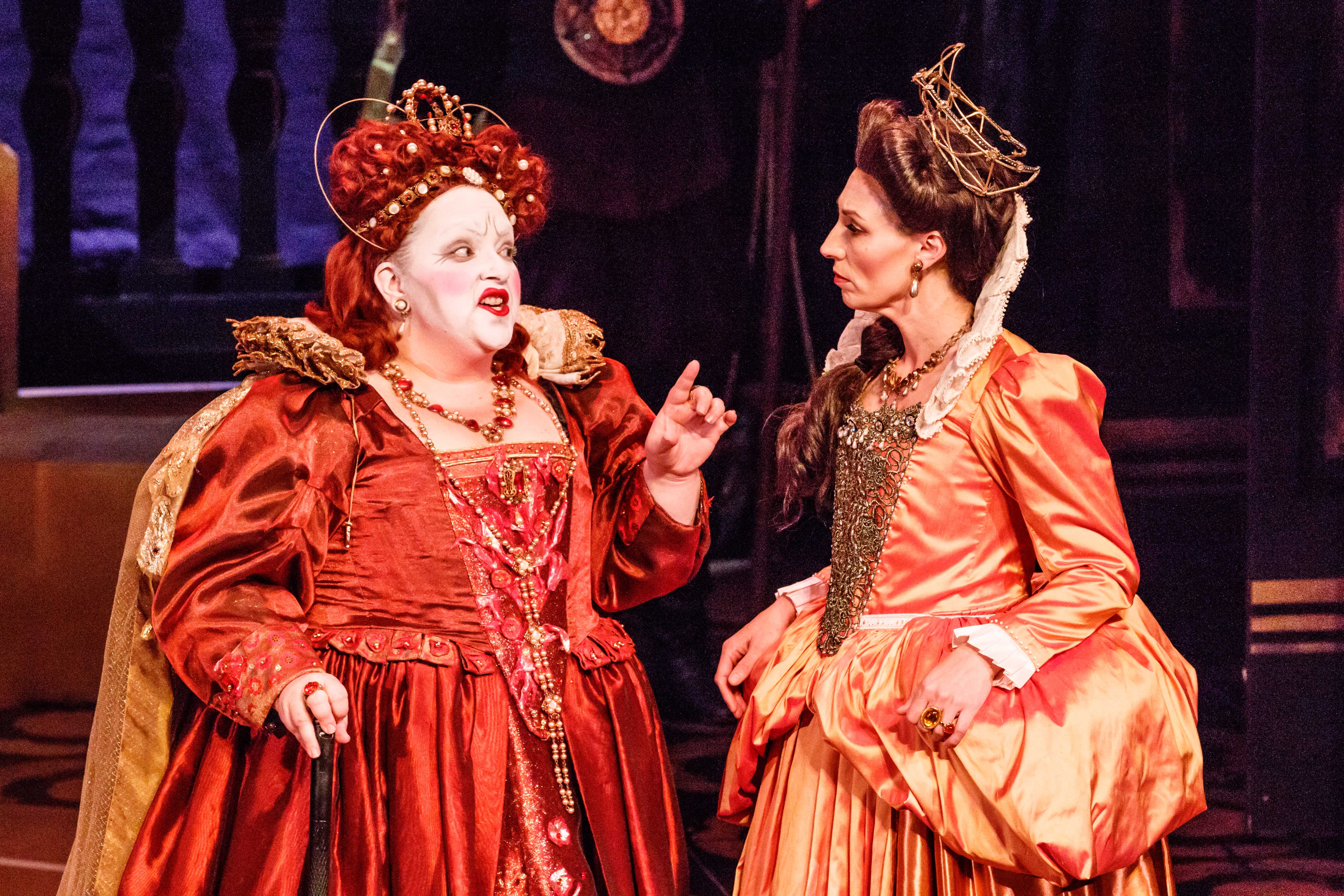 The highlight of the night was watching soprano Helena Dix delivering one of the most magnetic performances of the night as the ageing queen, having to order the execution of the man she loves. Watching her confront her own self, mortality and power was intoxicating. Helena commanded the stage with her performance mastering the complexity of the love struck Elizabeth.

The entire cast gave a very entertaining performance with laughs along the way to lighten the mood. Supported by Henry Choo as Roberto Devereux the main love interest who finds himself caught between a rock and a hard place when the queen makes him promise that there is not another vying for his affections. All I can say is maybe Roberto should’ve stayed in Ireland; he would have been much happier. 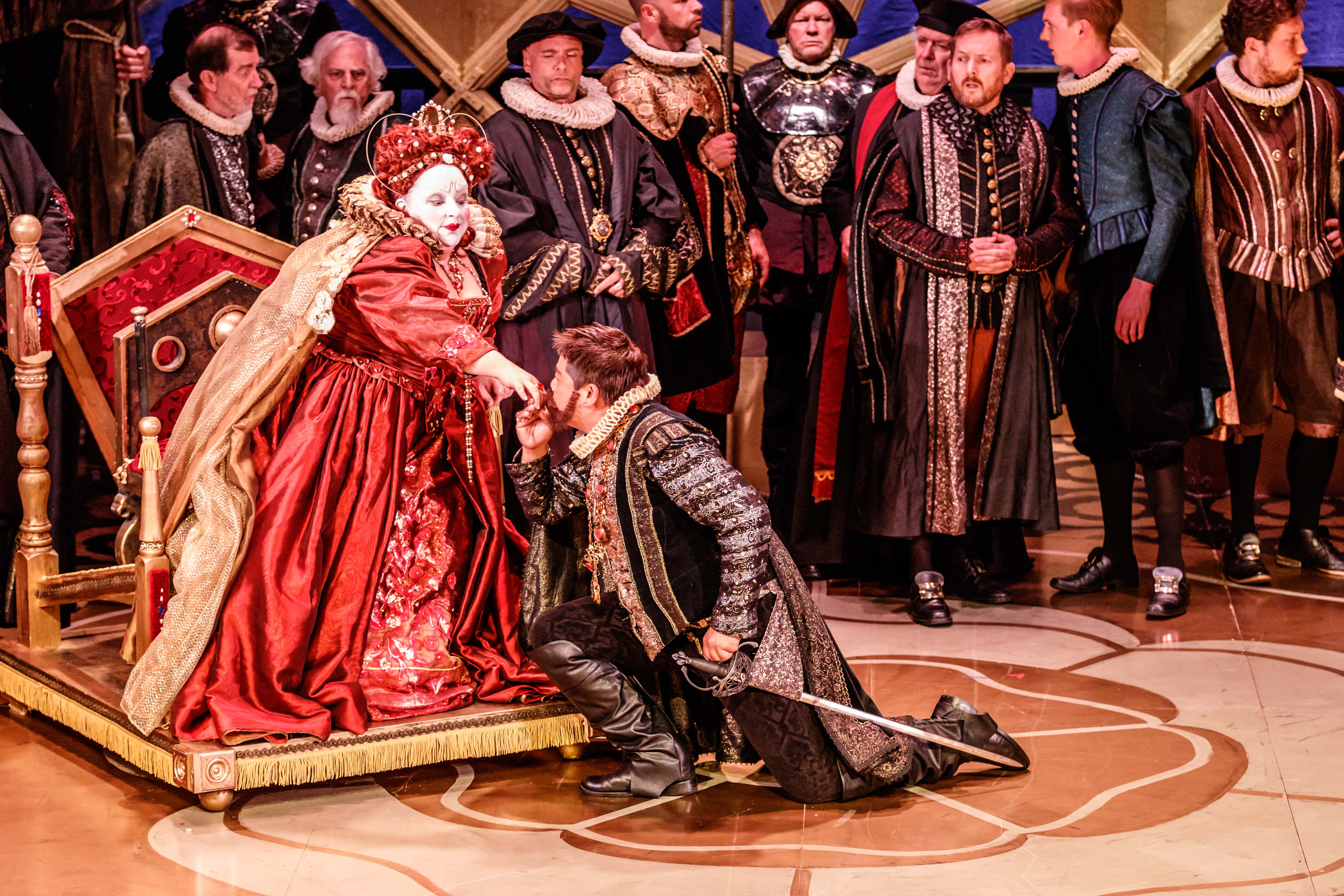 Credit must also go to director Suzanne Chaundy, Melbourne Opera Director Greg Hocking and Raymond Lawrence who delighted us with their directing, conducting of the distinguished cast and Melbourne Opera chorus and orchestra.

– Angela
Angela, a lover of opera and all things life.

Disclosure: The Plus Ones were invited guests of Fuller PR.
Image credit: Melbourne Opera

Learning the Art of Calligraphy at CalliCon 2017