Merah is a lovely new Malaysian/South East Asian restaurant located on High Street, Northcote. Merah itself means red in Malay and the team’s inspiration comes from spice. Particularly their love of sambal, which for mine is the baklava of South East Asia – each country claims it as their own and has a unique cultural take on it.

At Merah, they delve into three forms of sambal: traditional, kelantan and kerabu. Traditional, which is preferred for dumping/rice dishes and has a bit of a kick to it. We tried this with a clear tapioca skin dumpling which i ssoaked for 24 hours and made based on one of the founder’s mother’s home recipe. Kelantan is sweet and sour and is used for meat dishes. While Kerabu is shrimp and lime leaf-based and is used for stir fry or on the day with the pipis. 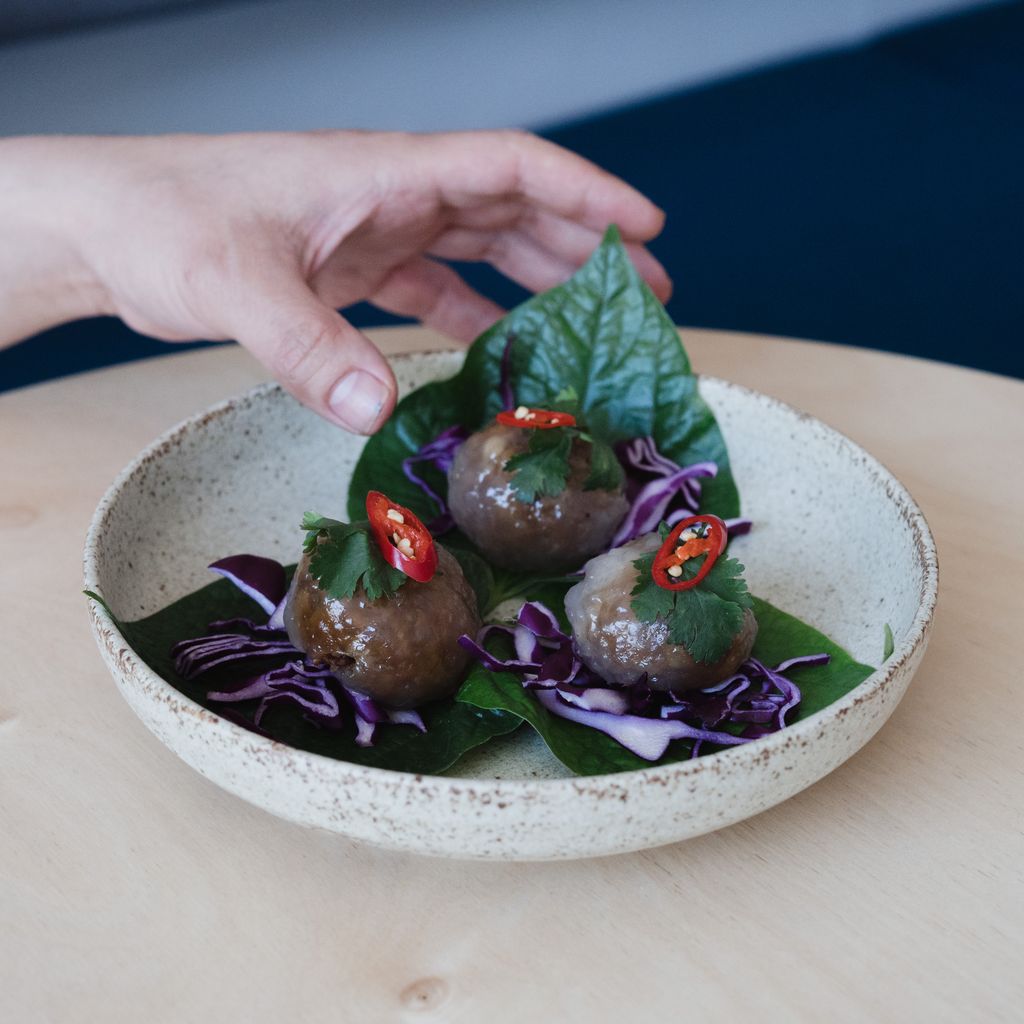 The Merah space itself is gorgeous. It has a minimalist style but enough flair to keep it very interesting and oriented to a younger clientele. I particularly liked the floor to ceiling windows which pour in natural light. 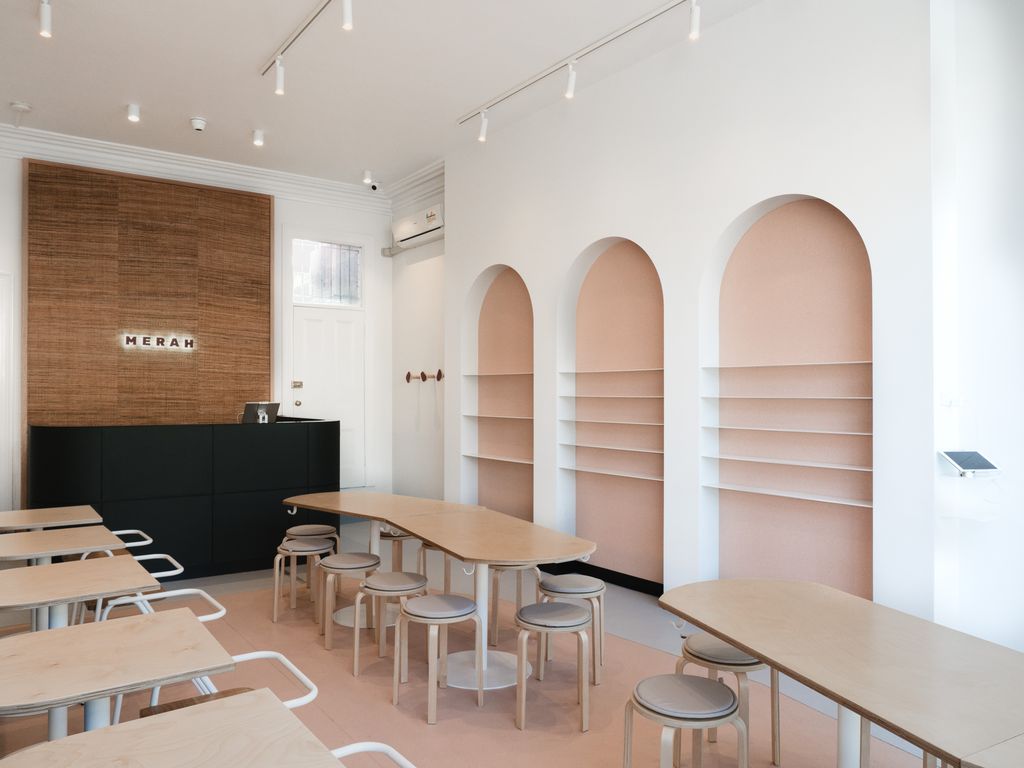 I think it’s the team’s first foray into hospitality and it’s a job well done. Next time I’m at Merah, I’m definitely going to give their beef rendang a try!

Disclosure: The Plus Ones were invited guests of True Tribe
Image credits: True Tribe

‘Germinal’ at the Melbourne Festival