Biggie Smalls has been a feature of the Smith Street strip since it opened a couple of years ago. Just a stone’s throw away from my house, I do frequent this venue a little too much. I won’t lie to you, sometimes I just go there to stand outside and bop to the sweet, sweet old-school R&B tunes.

When the venue first opened it set a standard for quality that has since been matched by other venues such as Jimmy Grants. Their style was a sort of new-school kebab. Take its traditional lamb kebab for example, this bad boy comes with onion gravy mayo and mustard pickled carrots. For mine, it’s these sauces and the pita that the team uses which sets its kebabs apart. It’s almost like the kebab for a special occasion although still very affordable. 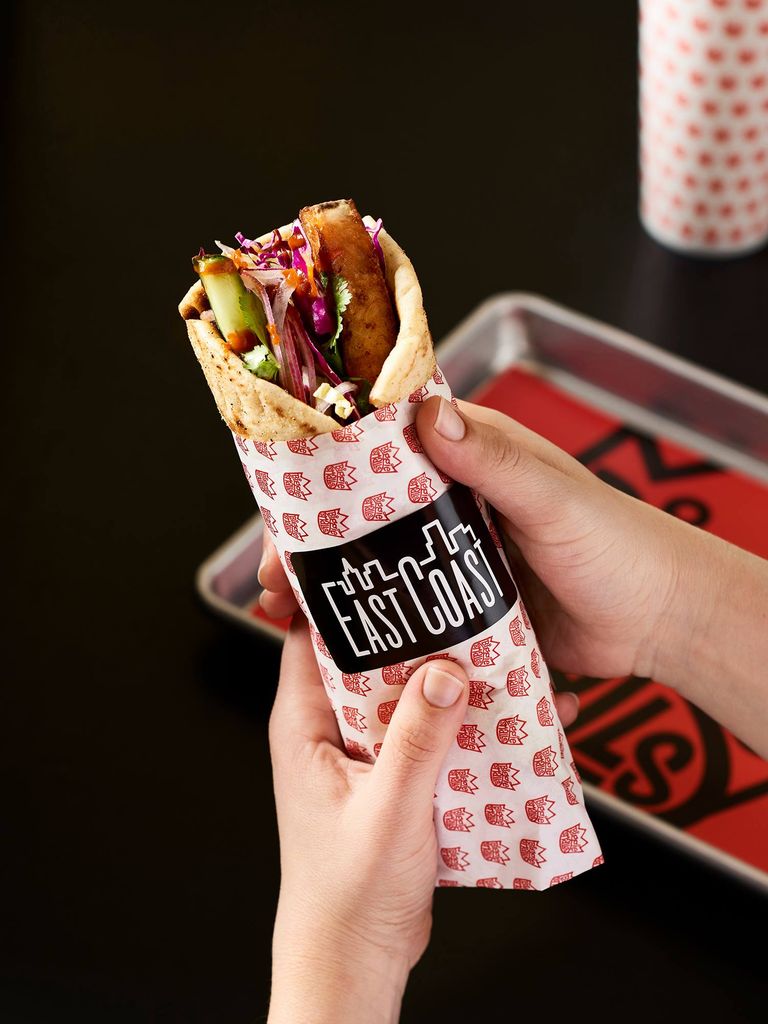 Biggie Smalls Windsor takes on a similar vibe with a revamped layout that still pumps r&b beats and maintains the quality set by its original Collingwood venue. On the night, we were lucky to try the specially herbed chips draped in cheese sauce, and the ‘Juicy‘ fried chicken kebabs. The Windsor venue also sports some neat gin and juice with Four Pillars as the base. 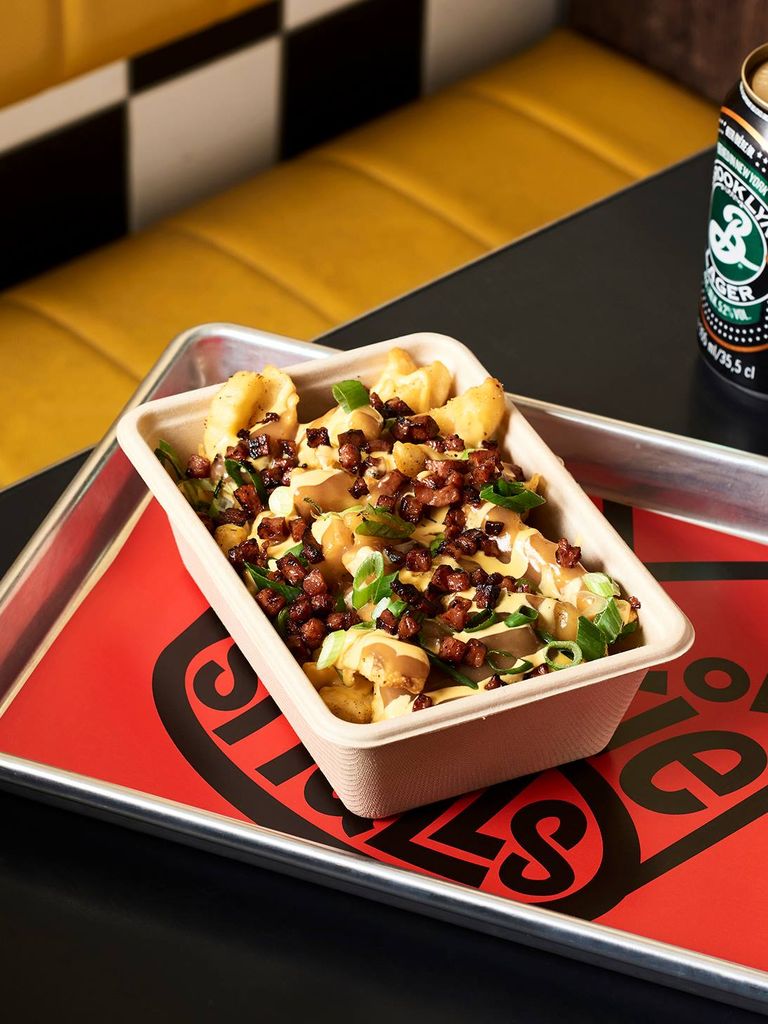 If you’re a Northsider like me and venture down to the Southside you now have a familiar face to grab a bite at. If you’re a Southsider, you have an awesome new kebab joint that you should give a go. Even if you have to bypass some of your old-school favourites.

Disclosure: The Plus Ones were invited guests of Sophie McGrath PR.
Image credits: Biggie Smalls.

Melbourne Festival – The Plus Ones’ guide to the must-see events