Amidst talk of port de bras, grand jetes, career injuries, and stage positions, I knew I could only be at one place- at the 2017 Australian Dance Awards. It’s 20th anniversary edition, returning to Melbourne for the first time since 2010, the home of dance in Australia got together to celebrate an industry that would do any nation proud- that of Australian dance. Some of our most significant and internationally acclaimed dance figures sat in the auditorium to join in.

Hosted by exciting cabaret star Yana Alana, and dance provocateur, Benjamin Hancock, there were highlights, laughs, recognition of elders, cross genre work, and, most importantly, cross-cultural diversity as well as sheer brilliance! Presented by Ausdance Victoria,The Australian Dance Council, and Arts Centre Melbourne, the leading lights of our national dance scene united to celebrate the excellence that is our collective output, on par with our sporting, commercial, and intellectual export industries, and dance is an important funded medium of The Australia Council. 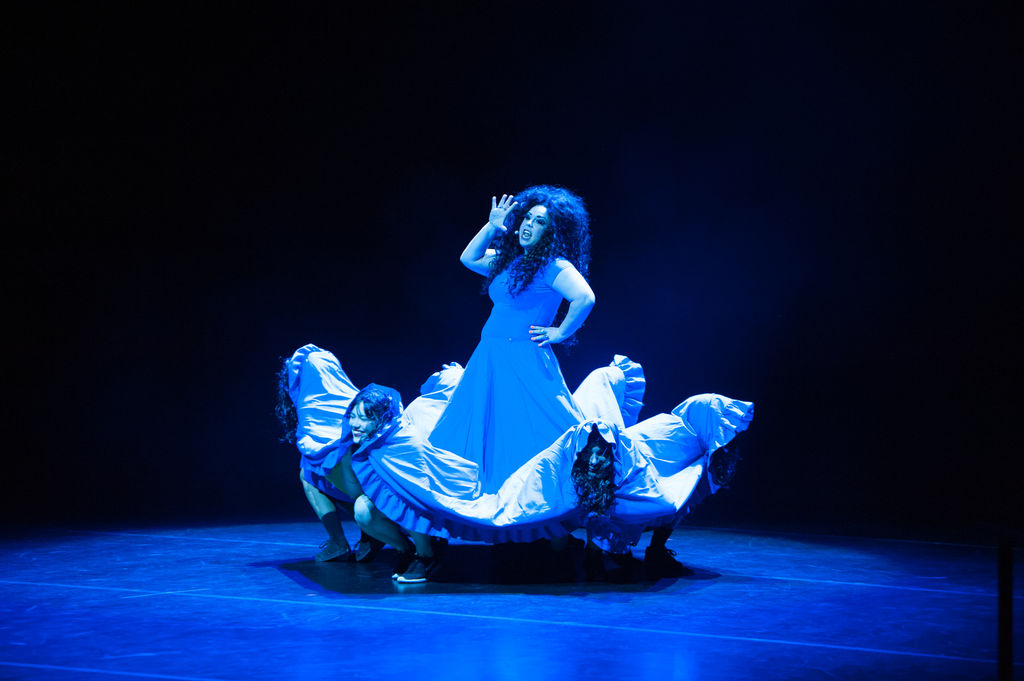 A celebration of indigenous, folkloric, high cultural, street scene, modern, deconstructed, theatrical, analytical, and inquiry practices, this night was one of unity via the differences.We have it all here in Australia, amply on show via guest performances and through the award nominee list. From 560 nominations, awards across 12 categories were announced. The fields included: youth, community, and independent dance; dance-in-education; choreographic artistry; musical and physical theatre; dance on film; in memoriam; services to dance; and, of course, best male and female dancer and company performance.

A strong indigenous presence in this domain indicated the broad embrace our dance world has for diverse people, art and practice. These awards paid tribute to teachers, practitioners, mentors, and researchers, honouring the work these people do pushing boundaries, extending thinking about dance design, language and expression. 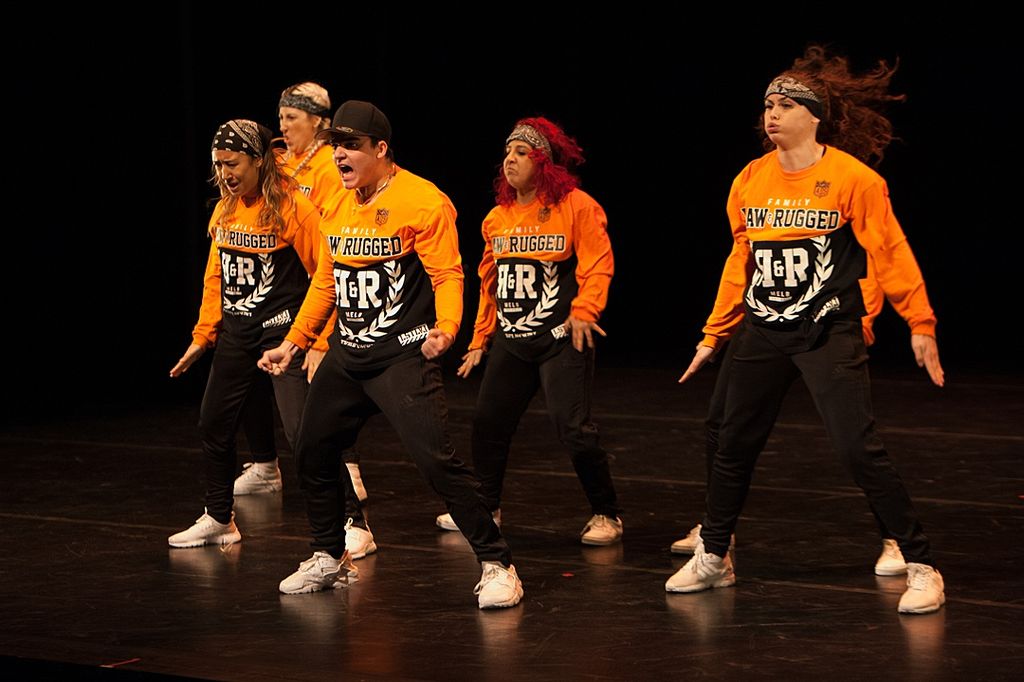 It was a timely honour for our first indigenous male ballet dancer, and Sadlers Wells’ Opera performer Noel Tovey to be inducted into the Hall of Fame, rousing a standing ovation and tears for many who know this man’s incredible life story and acclaimed career. Leading educator and dance researcher, VCA’s Helen Herbertson received a Lifetime Achievement Award with many ex-students standing to cheer for her. The awards also recognise off stage work of fellow creatives (such as Bangarra Dance Theatre’s costume designer, Jennifer Irwin), set and lighting designers, producers, managers, administrators, musicians and all those who contribute to the overall dance experience. 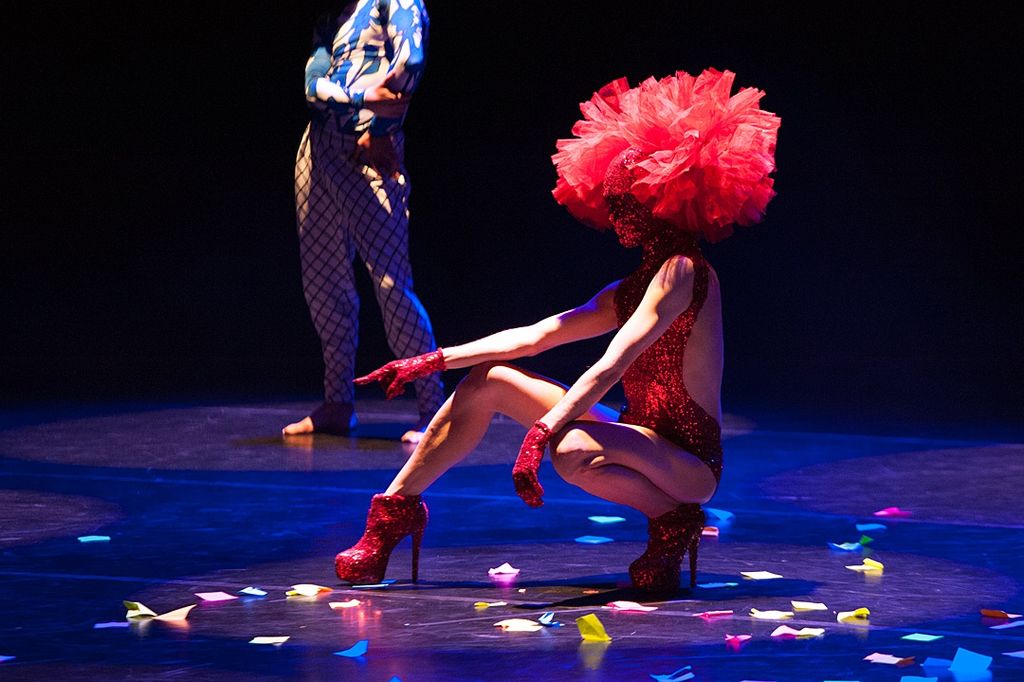 Amidst all this, the night offered smarts and dazzling display via performances and audience interaction. There was a group of Yana Alanas, a Womenjeka welcoming dance from the women of the Djirri Djirri Dance Group, outdoor youth performance from Yellow Wheel, The Sleeping Beauty ballet pas de deux from an Australian Ballet duo, an invigorating cossack mass routine from Lehenda Ukrainian Dance Company, hip hop dance from Western suburbs’, and international competing, Raw & Rugged Dance Crews. Where else could there be conceived a theatrical sequence of Post-It notes adorning the body as spinal armour? It’s the creative exploration, boundary pushing play, articulation and expression that makes dance in Australia one of our most significant art forms and something seriously worth celebrating! 2018 moves to Brisbane. 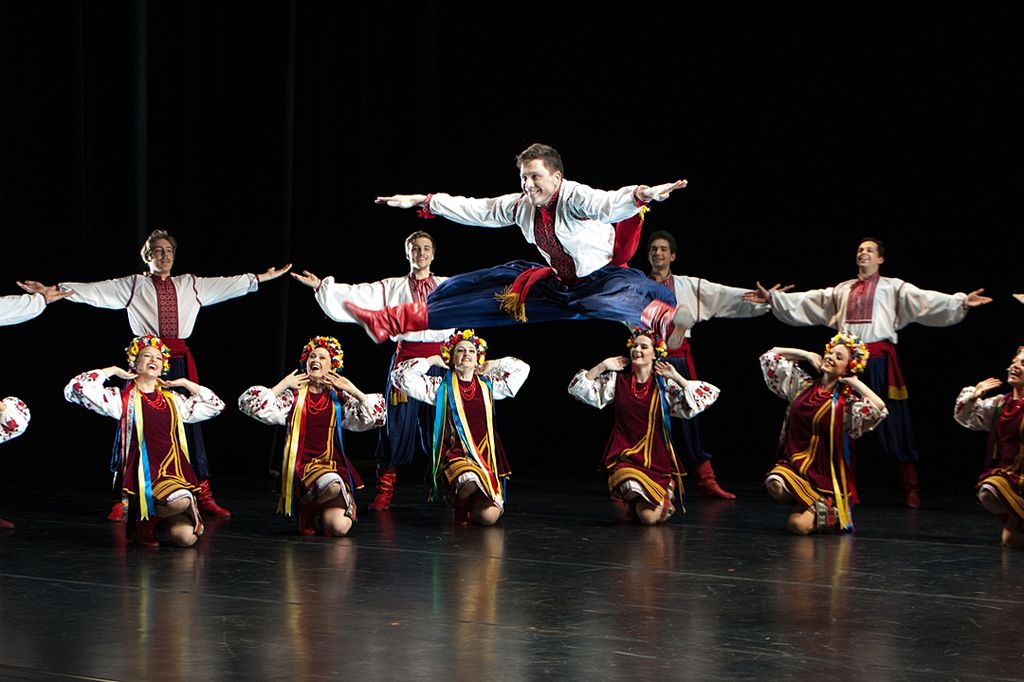 Hear about Dance In The Digital Domain at the 4th National Dance Forum 25-26 September at the VCA, University of Melbourne. Buy tickets here.

Disclosure: The Plus Ones were guests of Ausdance Victoria.

Bongo’s Bingo, Oh What a Night!