After being greeted at the gate by a security guard, we were guided through various parts of the zoo, using only a torch and moonlight to illuminate our path. Empty of all visitors, and shrouded mostly in darkness, the zoo took on an otherworldly disposition, adding mystery and intrigue to the night.

By the time we reached the Bong Su room, it truly felt like something sinister was about to occur. Quite the start for our evening participating in ‘Murder on the Dance Floor’, an interactive 70s-themed murder mystery dinner held at the Melbourne Zoo. 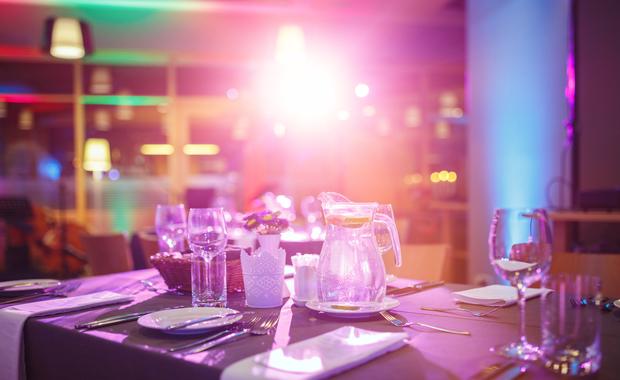 Waiting in the queue we were greeted by Darryl, one of three actors who really did a phenomenal job setting the mood for the evening. Along with his colleagues Polly and Violet, they were dressed in fantastic 70s gear and conversed in impeccable American accents. (So perfect that my plus one, an American, couldn’t even notice they were fake). Together, the three of them made everyone feel comfortable and fall into their assigned roles quite naturally.

Once inside the ‘disco’, we were given nametags assigning our character for the evening and graciously, a delicious Cointreau-infused cocktail. I happily became ‘Lotta Litter’, an environmentalist zealot while my plus one was transformed into Walt Step, last year’s jealous runner-up to the annual disco dance contest. 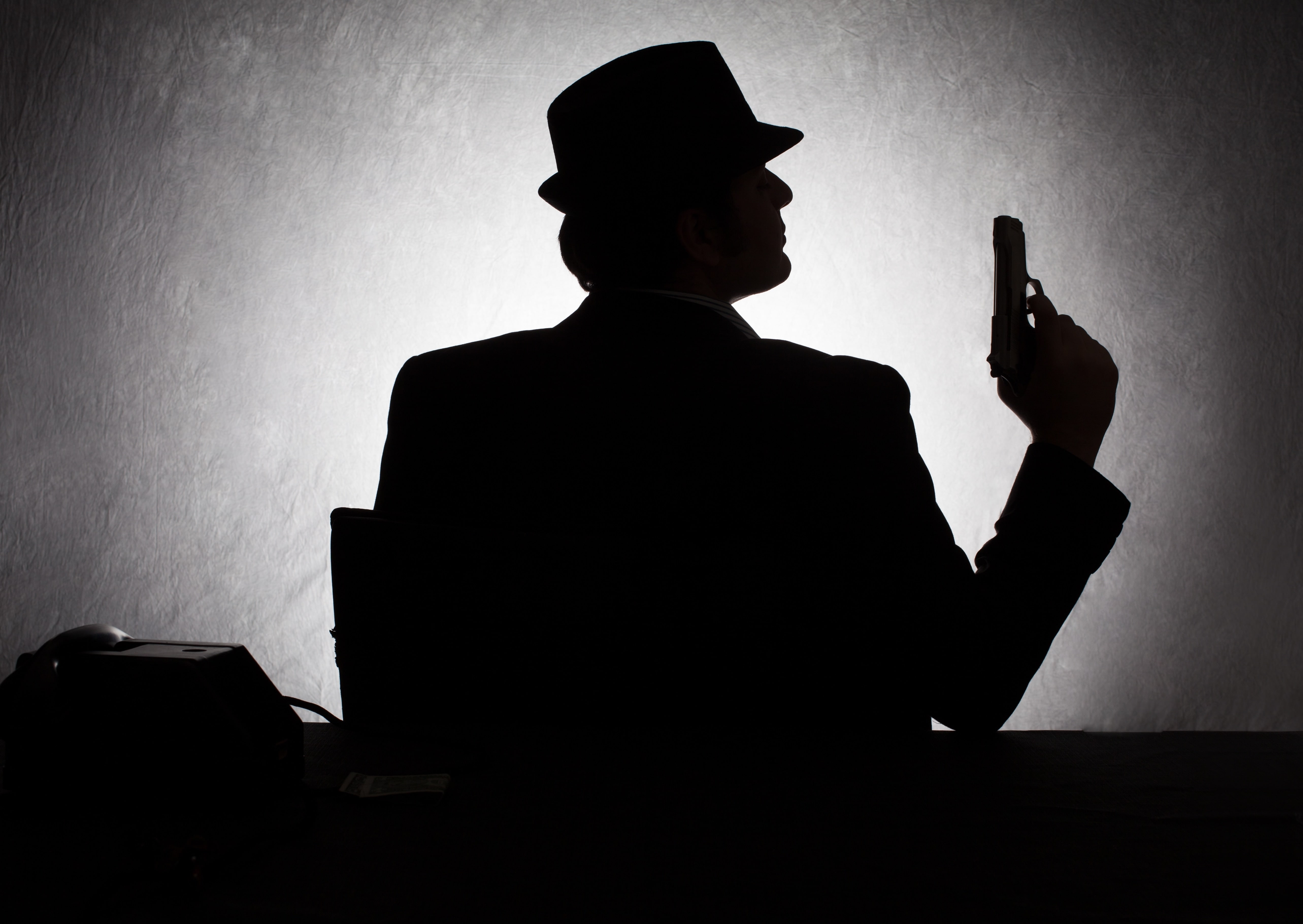 We had only quickly become acquainted with the rest of our table before murder struck – last year’s disco champion, Ivan, was killed when someone amongst us cut the rope of the disco ball glistening above his head. It was death by disco ball.

We spent the night working in teams to compete for various clues that we then pieced together to solve the mystery of Ivan’s death. Coincidentally, all of the major suspects were seated at our table, and in the end it was Cy de Burns – the disco owner. He was led off in handcuffs while the rest of us got to boogie to some Saturday Night Fever. Who knew a murder could be so much fun?

– Dotti (Nicole) Mazga is a law student currently learning how to make the world a better place in Melbourne. When she’s not hitting the books, you can find her consuming any theatre, dance, or space-related event she can get her hands on.

‘Murder on the Dance Floor’ ran for one night at the Melbourne Zoo on September 9. The next opportunity to play along is on October 14, when the Bong Su room will be transformed into a glitzy party at Hollywood Boulevard for ‘Hollywood Scandal’, the next Murder Mystery Dinner. Purchase tickets now.

Disclosure: The Plus Ones were invited guests of Restaurant Associates.