It’s a little known fact that ancient Yiddish drinking songs mixed with Twenties Big Band sounds and edgy beats will bring any house down, even if the house happens to be a synagogue. YID was the band (a very big band) with over 20 members and a lot of soul. There was a special kind of sweetness in dancing to their music, together with 70 year old folks who were excitedly singing along to the old Yiddish songs, while 10 year old kids danced in circles, and people of every age in between were moving to the irresistible riffs.

It was my favorite of many superb musical moments at Shir Madness (Shir means ‘song’ in Hebrew). This one-day music festival presents 30 Australian and international acts playing across multiple stages. The festival showcases a variety of musical genres from across the globe, all with one thing in common: they are performed by Jewish musicians or relate to Jewish culture.

It’s this diverse musical program, often with four acts performing at the same time across different stages, that made the festival so unique and enjoyable. It also presented me, and my plus one Sharon, with an even more unique problem: can you experience FOMO (fear of missing out) for an event you are already attending? We had to make some tough calls while working out our musical timetable for the day. With so much interesting music on offer, we traveled between the stages, forced to miss out on some intriguing acts, while at the same time discovering musical gems along the day. 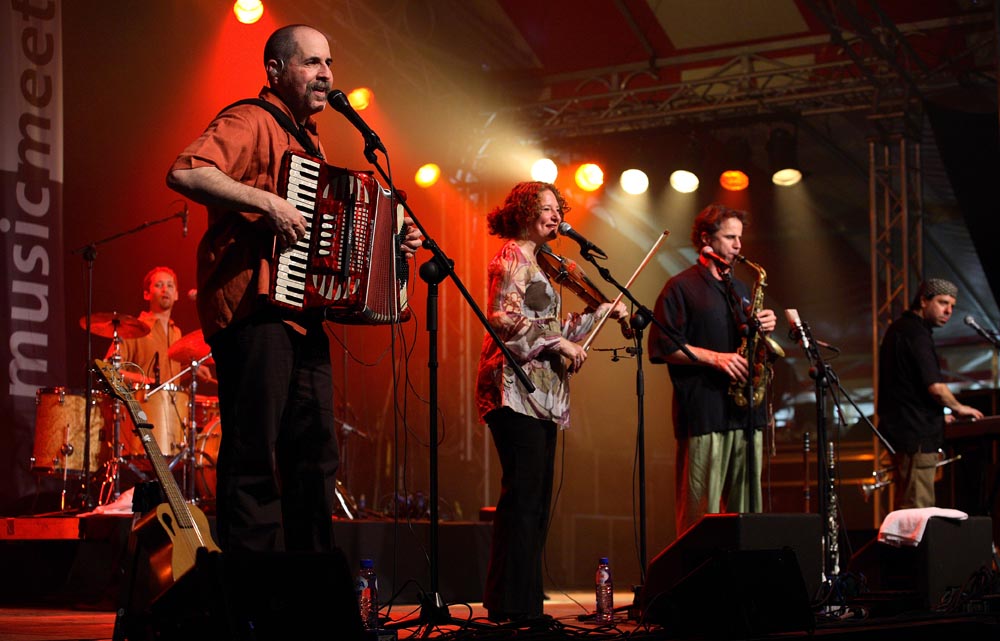 Both Sharon and I were left wanting more. The great news is that Shir Madness is an annual event, alternating between Victoria and New South Wales, and you bet your bagel that I’ll be following its sweet melodies all the way to Sydney in 2018.

Shir Madness is an annual Jewish Music Festival. Shir Madness 2017 was held in Temple Beth Israel in St.Kilda on 3 September 2017.

– Lee
Lee Gal is a Jewish Northsider who will always cross the river for a beautiful song.

Disclosure: The Plus Ones were invited guests of Sirmai Arts Marketing
Image Credit: Adrian Buckmaster