You’re not a true southsider until you’ve spent a night out (or ended one) at Electric Ladyland. The Chapel Street institution just celebrated their 10th birthday, and we were invited to relive all of our wild Electric nights in a lavish, first class air travel themed extravaganza.

The Electric team invited us to fasten our seat belts, sit back, relax, and enjoy an evening of classic air travel indulgence. We were greeted with espresso martinis on arrival (salted caramel or original), then escorted into a loungy booth full of couches where waiters attended to our parched palates.

The 1960’s airliner themed party is the closest I will ever get to flying first class, and I’m ok with that. I’ll take a gamble and say the Electric party was probably better than Qantas’ bells and whistles these days.

The Electric staff waited on us hand and foot, eagerly topping up our champagne glasses and making the rounds with carts of prosciutto, quiches, and chocolate mousse. Cocktails abound as I downed the Melbourne Cup Cobbler – Starward Wine Cask, Mancino Rosso, honey, and grapefruit – and the Cucumber & Elderflower Collins – West Winds Cutlass, elderflower liqueur, soda, and fresh cucumber. 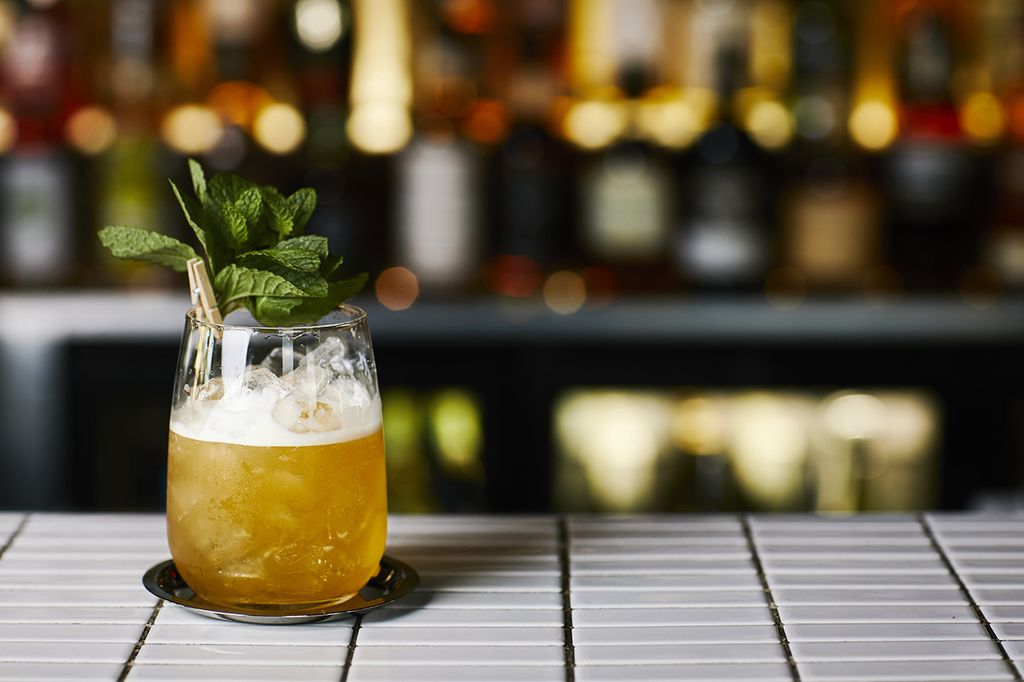 Electric is a versatile place. Whether you’re looking for a quiet after work watering hold with dim mood lighting and lush couches (my friend has a weeknight book club at Electric), or an upbeat club atmosphere to scull shooters and dance the night away, Electric delivers. Evens tend to be quieter, whilst late nights can get a bit wild.

The interior is a huge lounge with tall ceilings supported by white columned arched pillars, piping red sofas, red chandeliers, and a bar in the centre. It’s sleek and stylish with reminiscent hints of a classic Mediterranean estate. I can’t help but think I’m spending an evening out in an exotic, foreign country rather than Melbourne’s own Chapel Street. 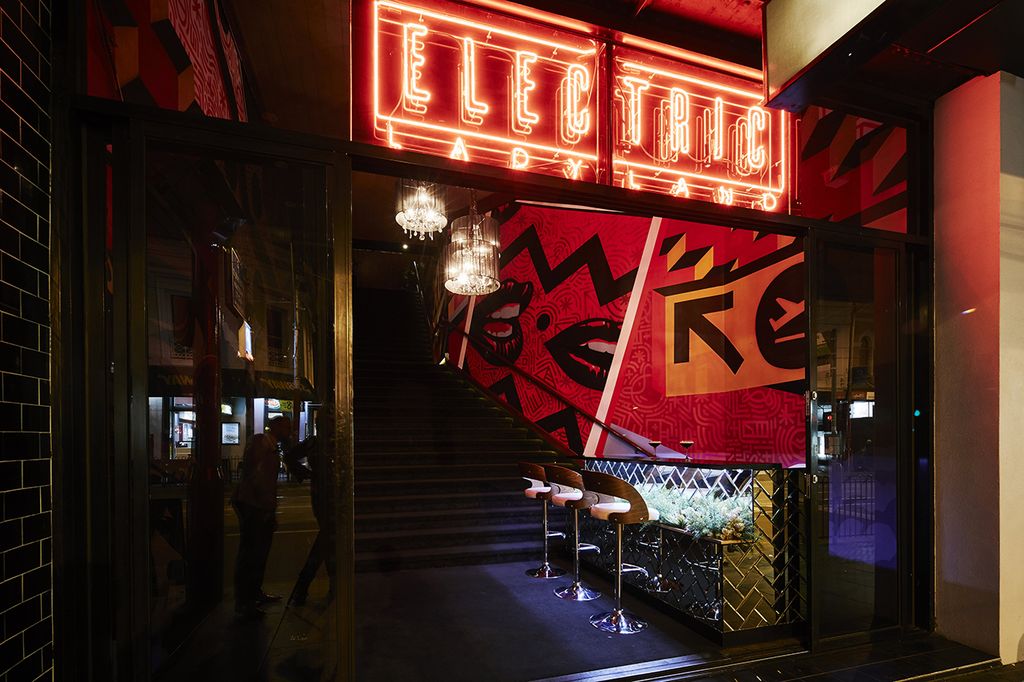 As with all good things, first class at Electric eventually had to come to an end. As I descended the abnormally steep red carpeted stairs into a cold Melbourne night, I was greeted with one last treat! A package sealed with an ‘Electric’ baggage tag, containing small bottles of gin, tonic water, a cocktail labelled ‘Aviation/A’, and a sleep mask for the long night ahead.

Pure Magic at the Laneway Theatre