“We are a part of this universe; we are in this universe, but perhaps more important than both of those facts, is that the universe is in us.” Neil DeGrasse Tyson. 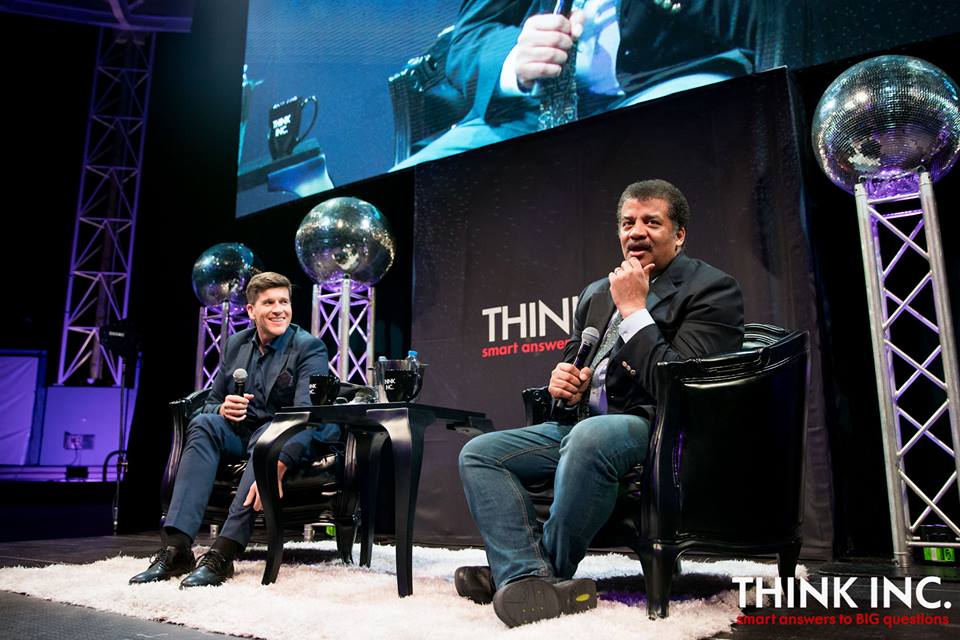 There aren’t many celebrity astrophysicists these days, but Neil DeGrasse Tyson is definitely a superstar among them. He writes best-seller books, hosts a popular science podcast, hosted a primetime TV series about space and, is a regular guest in American talk shows. All of this didn’t prepare me for the thousands of excited fans making their way to watch him speak in Melbourne. I had to check my ticket again, I must be in the wrong place I thought. It can’t be that all of these people (and many children among them) are here to watch a scientist talk? Thousands of Melbournians came to watch Tyson promote scientific curiosity and critical thinking. Faith in humanity, restored. Faith in Melbourne – never lost.
Tyson, scientifically speaking, right? flaunts one the best mustaches on our planet, and when you see him in action debating science with such passion, it’s easy to see what the excitement is all about. He is an expert in his field, but even more than that – he is eloquent and fascinating showcasing a rare talent of knowing how to deliver inspiring stories. Such stories about space & science blow the minds of even the least informed members of the audience. But that’s not all, one of my favorite discoveries of the night was Tyson’s comedic talent. His talk was filled with comedy, delivered with perfect timing and superb improvisation skills. 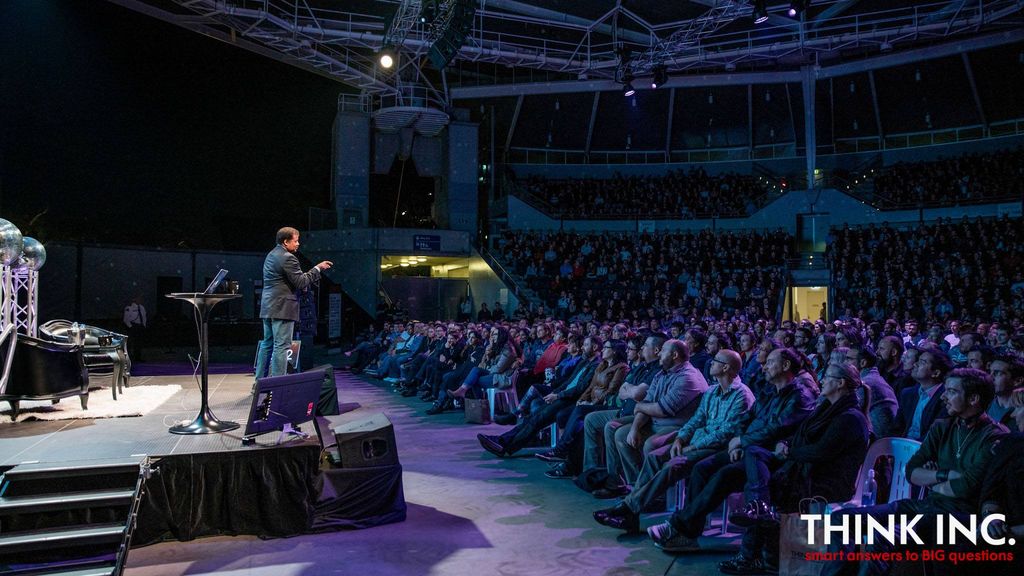 He seemed to be having a great time himself, especially when kids lined up to ask him intriguing questions that I could ever hope to muster. Tyson answered with patience and kindness, wanting to answer each and every question even after time ran out. The line of people hoping to ask him a question grew incredibly long, and after two hours of talking science the night had to end and Tyson departed the stage, leaving us with dreams of space and a trail of stardust.
-Lee
Lee Gal loves science-related social events and just like you, she is also made out of stars.

Disclosure: The Plus Ones were invited guests of Think Inc.
Image credit: Think Inc.

Film review: ‘The Ornithologist’ at MIFF