August is here! We can begin the countdown to spring. That does not mean you need to be any less busy though so we’ve pulled together our top picks for what you need to be doing this month. And let me tell you Melbourne has festivals coming out its ears this month. So many festivals that we’ve managed to squeeze three and a half in here.

Jazz High Tea @ The Arts Centre (6 Aug)
It’s the Arts Centre’s last Jazz High Tea seatings of the season. Pretend to be super classy for an afternoon as you enjoy live jazz, champagne and petite fours. This is definitely an occasion for dressing up. Read our review.

Slutfest @ Bella Union (6 Aug)
Slutwalk is almost back for another year, but first it needs some cash. Head down to Slutfest and help raise money for this important annual march. There will be live performances, raffles, a nail bar, and so much more. It seriously sounds like the best way top raise money I’ve ever heard.

TEDxMelbourne open mic night (9 Aug)
What to change the world? Inspired by those who do? Then TEDxMelbourne’s open mic night might be just for you with the theme of ‘Rebels, Revolutionaries & Us.’ Are you game to share your story? I have dropped the gauntlet.

Glow Winter Arts Festival (10-20 Aug)
Stonnington is filling with light once again as Glow comes to town. Grab your camera and head out one night to witness the neon glow of lighting installations and architectural projections.

Unicorns (12 Aug)
First it was partying with dinosaurs, now the people from Jurassic Lounge are letting you get your unicorn on. We’re talking warehouse party with rainbows, and glitter, and gummy bears. 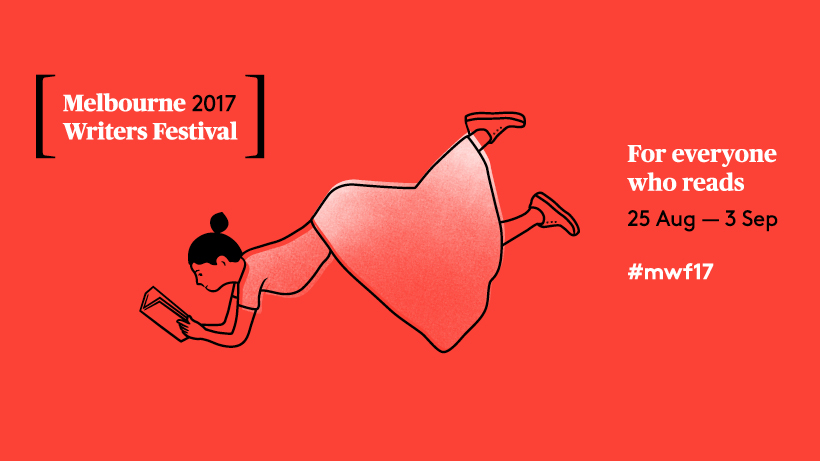 Melbourne Writers Festival (25 Aug-3 Sept)
We started the month with a film festival, now it’s time for all you book worms to come out hibernation and celebrate all things literary. With free events, international and national authors, this year MWF is for everyone. Even if you just read memes.

Bendigo on the Hop (26 Aug)
BEER FESTIVAL! And it’s not even October? Does one day count as a festival? Get of the city in favour for exploring Bendigo and some of Australia’s best breweries. 10 venues – 20 breweries – 40 beers. Sounds like a solid day.

The House of Dior @ NGV (27 Aug -7 Nov)
It’s all things fashion and history and history of fashion down at the National Gallery at the end of the month. Gowns, gloves, and the world’s most iconic silohette – Christian Dior’s 1947 New Look. Explore one of the greats fashion houses and its seven famous designers with this new exhibition.

– Lara
Lara would much rather be on a beach with a cocktail at nearly any given moment, though she will settle for just the cocktail. Follow her adventures at @elleellabee.