MagicSports is a wonderful opportunity for magicians to show their comedic side. It’s TheatreSports, but using magicians instead of actors and with magical objectives as well as theatrical ones. The end result is entertainment unlike anything you’ve ever seen before.

Tim Ellis, MagicSports’ creator, took charge of herding the teams of magicians about. Audience members were, as usual, asked at the beginning of the show to contribute small items to be used in the big finale trick for each team. Tim was not averse to resorting to non-magical tricks too: After all, an audience being thrown handfuls of Fantales is a happy audience. In a modern twist from previous productions, the judging panel was replaced by audience vote over the web.

This year’s epic battle of magic saw ‘The Delusionists’, comprising David Chandler, Josh Staley, and Nick Kay (aka Nick Kesidis), take on ‘Two LAs and one LJ’, who were Simon Coronel, Anthony DeMasi, and LJ. Just as in TheatreSports, there’s a series of games — but here they all involve magic. Audience members gave their input to Tim concerning thematic elements, such as activities or items involved, and he chose which ones the magicians would have to use in the next skit. 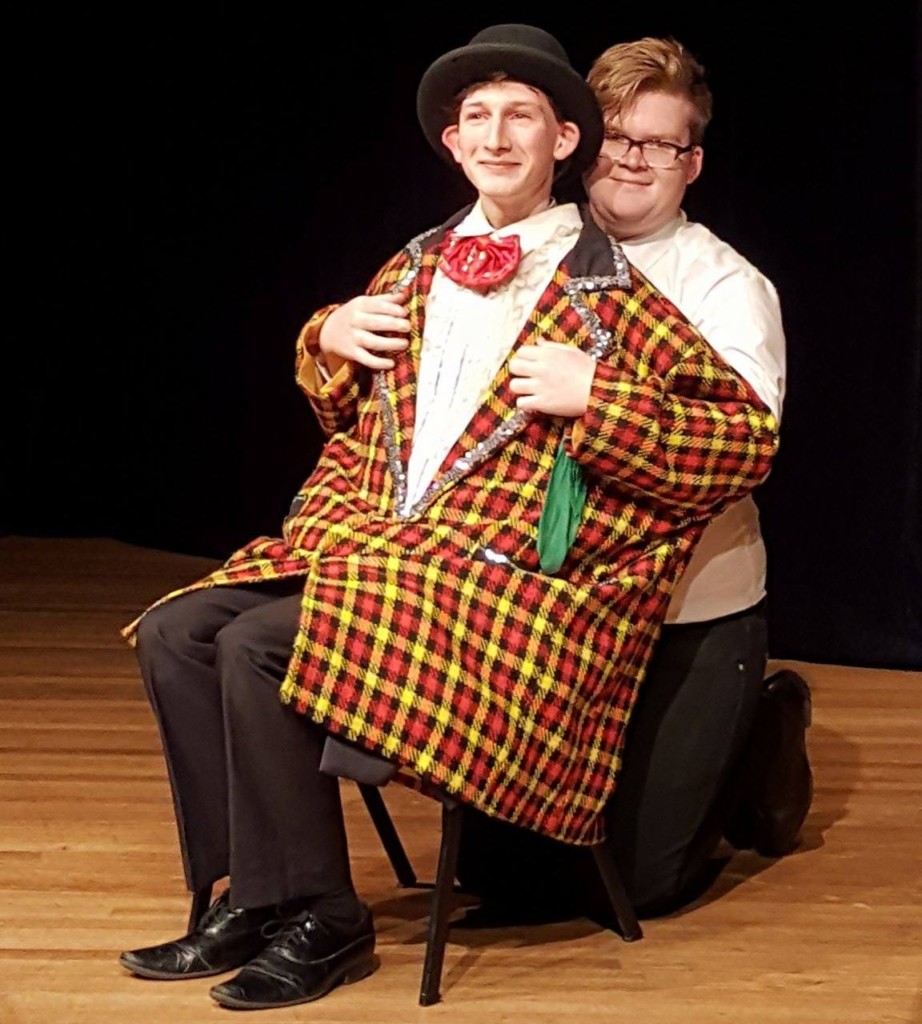 90 minutes of hilarity ensued, with extremely close scoring between the two teams. Josh got to be David’s hands. Simon managed to do a rope trick involving shampoo. A purple balloon toothbrush left the audience laughing unstoppably. I know it’s a cliché, but you just had to be there. The awesome manic silliness just defied explanation. The audience-provided props also ensured that the grand finale tricks were as unusual as they were impressive.

Even the short intermission was a unique experience. Tim presented the classic Chinese linking rings illusion. He asked for random music from an audience member’s phone. My +1 provided hers, so we were treated to Tim performing to K-pop.

The variety and absurdity of MagicSports makes it not just one of the best magic shows you’ll see all year, but one of the best shows of any type. If you go along — and you should — you won’t see dubious purple balloon toothbrushes, but I’m sure you’ll see something just as memorable.

– Craig
Despite usually avoiding anything associated with the word ‘sports’, Craig Macbride occasionally makes exceptions. This is one of them!

MagicSports ran 9 July at at the Northcote Town Hall. No doubt it will return in 2018. You can catch some of the participants in their own shows this year too.
The venue is accessible.

Disclosure: The Plus Ones were invited guests of the Melbourne Magic Festival.
Photo credit: Candice Schilder and The Plus Ones.