One of cinema’s greatest joys is that it allows viewers to visit faraway places, often with filmmakers whose intimate knowledge of their homelands can offer more than a real visit would. Melbourne is lucky enough to host film festivals all around the world, and from 13 July to 2 August, the Volvo Scandinavian Film Festival will provide audiences a chance to visit Scandinavia’s atmospheric landscapes.

Check out the Plus Ones’ top picks from this year’s festival, with one film from each nation.

The only documentary at this year’s festival, this Norweigan film tells the story of chess prodigy Magnus Carlsen, who at 13 became the youngest grandmaster. He won ten games, blindfolded, against ten of the world’s greatest players and even caused the great Gary Kasparov to work up a sweat against him.

Director Benjamin Ree lets the incredible story of Magnus’ chess career take centre stage, instead of mining for personal details. A must-see for lovers of chess, inspirational documentaries anyone wanting to see a genius at work.

Selma Vilhunen directs this Finnish coming of age story about a resourceful young girl, Varpu (Linnea Skog), who takes off in a friend’s car in search of her absentee father. Critics have praised Skog’s precocious performance and are falling for Vilhunen’s autobiographical drama.

Vilhunen has already directed an Oscar-nominated short film, and this film demonstrates her prodigious talent for intelligent, emotional filmmaking. 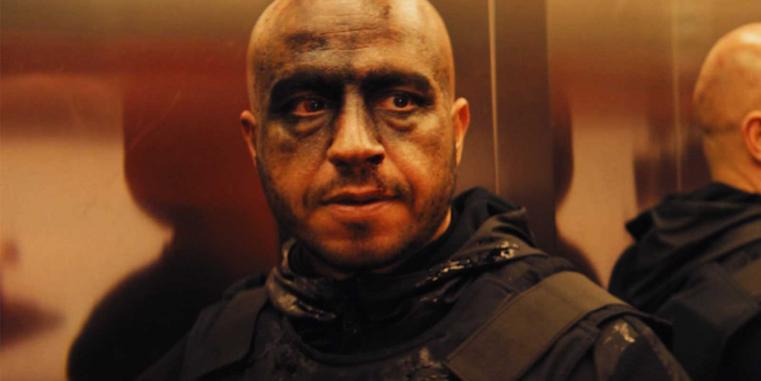 Making headlines for thrashing at the local box office, this Denmark-produced film introduces a director-to-watch in Fenar Ahmad. Ahmad’s second feature film sees a vengeful surgeon seeking justice for the death of his brother by going after the criminal gangs in Copenhagen.

With a surrealistic visual style and action-thriller plot, Darkland’s local appeal is likely to extend to international audiences.

The only film hailing from Iceland this year, Hearstone is an atmospheric coming of age story that uses Iceland’s majestically isolated landscape as a prison for two young boys who yearn to escape it. Director Guðmundur Arnar Guðmundsson’s film encapsulates the troubled masculinity in young boys, following Thor, whose burgeoning homosexuality will eventually cause problems between him and his friend.

Iceland is a beautiful country and the stories told by its inhabitants are among the more idiosyncratic and engaging that cinema has to offer.

Horror films for kids are few and far nowadays. It’s a difficult genre to market (who wants to inflict upon themselves the trouble of putting their kids to bed after a scary movie?) but Swedish director Emilie Lindblom straddles the line between scary and sensitive in her ghost story, Room 213. The story follows three girls away at summer camp who become convinced Room 213 contains the presence of a ghost.

There are plenty of kids who crave a good, safe scare, and Room 213 is sure to give them the thrill they desire. 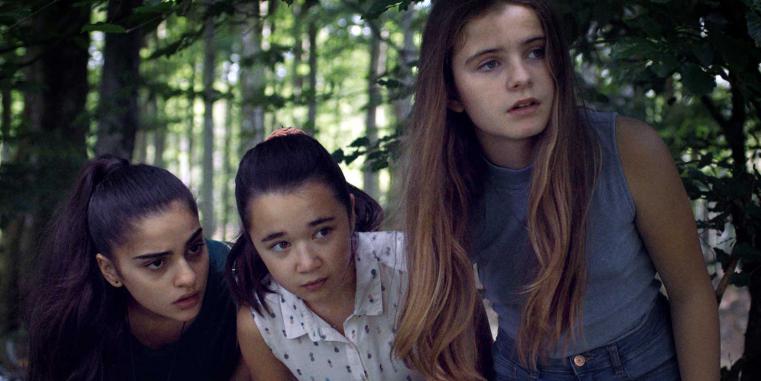 These are only a small selection of what’s on offer at the Volvo Scandinavian Film Festival. Take a look at the program and immerse yourself in rich, Northern culture.

– Tom
Tom Bensley is a freelance writer and film critic in Melbourne who reviews anything he attends, watches or reads. It’s a compulsion, really. Follow him @TomAliceBensley.

The Volvo Scandinavian Film Festival 2017 runs from 13 July – 8 August at the Palace Cinemas Brighton Bay, Como, and Westgarth. The venues are wheelchair accessible.
All films will be screened in their original languages with English subtitles.

Disclosure: The Plus Ones were invited guests of Asha Holmes Publicity.
Image credit: Scandinavian Film Festival.

Bach – Passions of the Soul at the Melbourne Recital Centre

Moira Finucane’s ‘The Rapture’: Party at the Edge of the Abyss