You know that look that your pet dog or cat always gives you? That knowing gaze seems to look right through you and reminds you that you are not just dealing with an ‘animal’, but a living breathing creature that has much more of an understanding of you than we often give it credit for. It is ‘that’ look — and many other fascinating expressions — that are beautifully captured at The National Geographic Photo Ark, a photographic exhibition of some of the world’s most endangered species held at the Melbourne Zoo.

Renowned National Geographic Photographer Joel Sartore has made it his life’s mission to visit zoos and animal sanctuaries around the globe and photograph all of the world’s 12,000+ captive species with the aim to create a permanent record for generations to come, raise awareness and save them from impending extinction. To date he has photographed 6,000 of these animals in a studio environment.

Photo Ark pictures 50 of his most captivating images and includes a number of photos taken here in Victoria at the Melbourne Zoo and the Healesville Sanctuary. 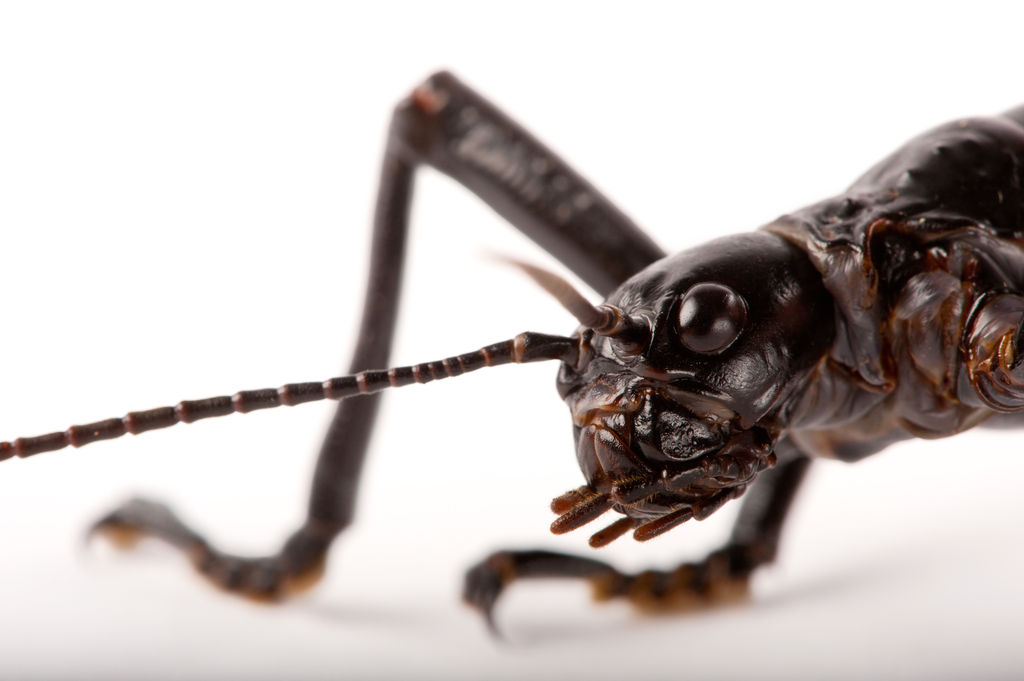 It is the first time that this exhibit has been brought to Australia, and Melbourne Zoo director Kevin Tanner hopes that it will help engage the public in local conservation efforts.

The photos on show uniquely capture the personality of each animal – some of which you may never have heard of. Each image is labeled to let visitors know the level of endangerment of the pictured species.

Photo Ark succeeds to create a sense of intimate connection through the use of plain backgrounds and high definition close-up shots. You may stand in a room full of people, but for a moment there it’s just you and the monkey, owl or panther looking back at you. In the words of the photographer Joel Sartore: ‘When we are able to look animals in the eye, it is easy to see they’re not so different.’ 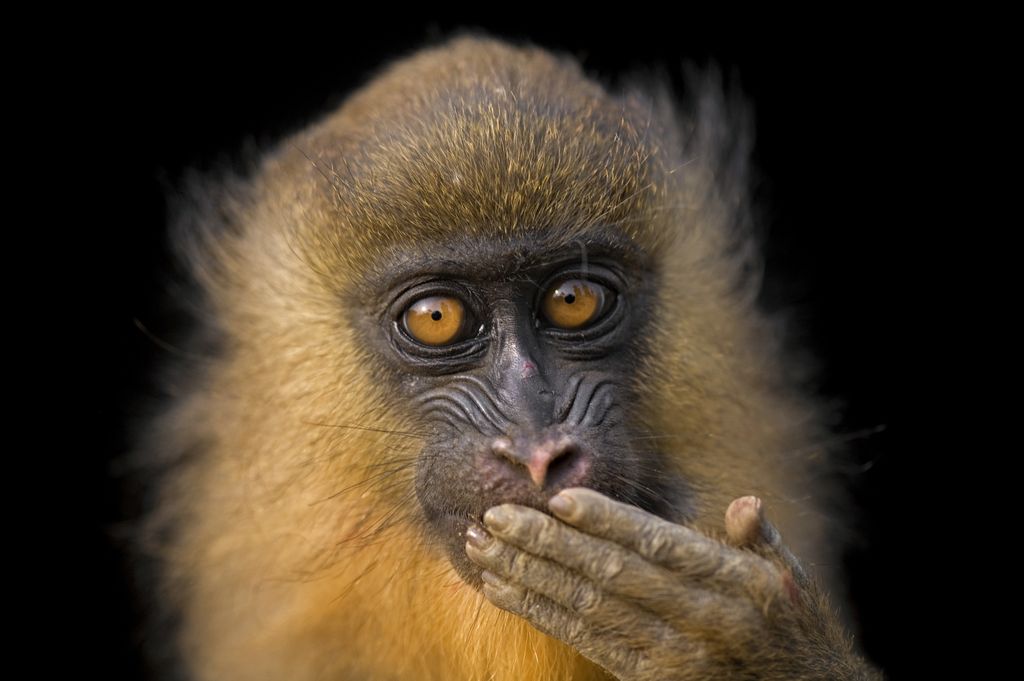 A portrait of a captive juvenile mandrill, Mandrillus sphinx.

Entry to the exhibition is free with every Melbourne Zoo ticket purchase, so why not make a day of it and take a look at the real thing too in your bid to help safe earth’s most vulnerable creatures.

-Claudia
Claudia B. is a German/Kiwi graphic designer and illustrator who has been living and working in Melbourne for the last six years. She enjoys a good glass of scotch and the occasional pole dancing class. Claudia also helps donate proceeds from notthispussy.com.au to charities in support of women’s rights, refugees and climate change.

Anya Anastasia in ‘The Execution’: Pushing the boundaries of cabaret