Fifty of the best and most adventurous winemakers in Australia but only a few will win. Welcome to the Eleventh Annual Young Gun of Wine Awards. The semi-final event in May saw 200 winemakers compete to be in the top 50. It has felt like a long time between drinks and then it was time to find out who would take out the top honours.

Winemaking mavericks no longer need to feel that they are alone in their pursuits. With newly-added awards like Winemaker’s Choice and Best New Act, the Young Gun Awards are looking like the most pervasive and exciting wine competition in Australia. The competition is friendly with a strong sense of community. Additionally, winemakers are being encouraged in their endeavours by the Young Gun team. 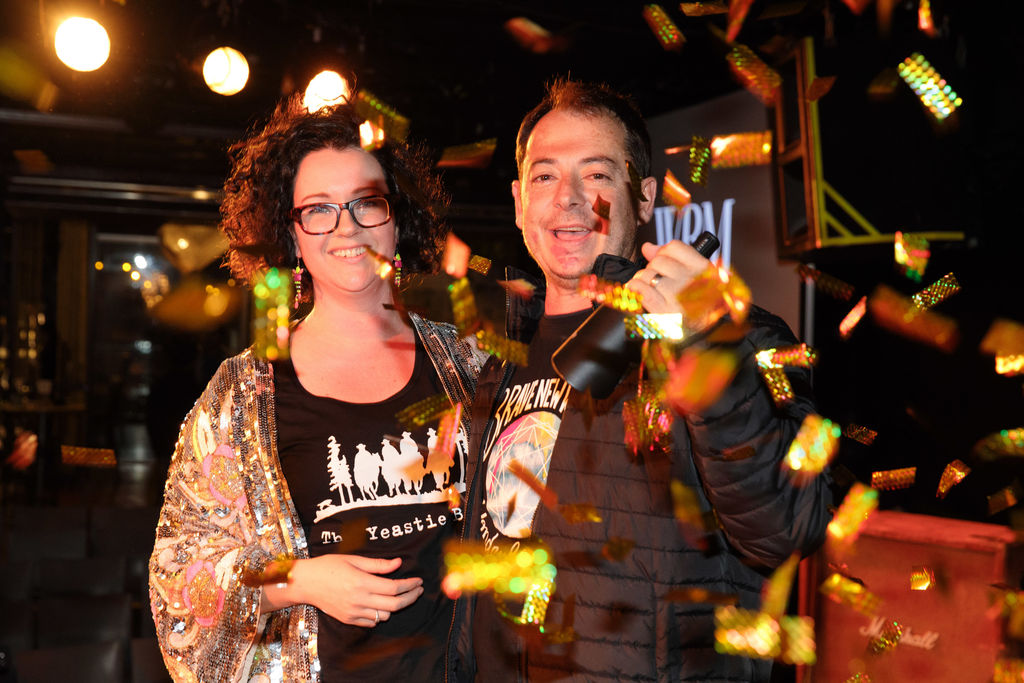 Upon arrival we were presented with an empty wine glass, a program listing all the wines, and red and white wines waiting to be tasted. Although I am primarily a red wine connoisseur, I was determined to try the First Drop Dangerzone award winner from the semi-finals. ‘Wonderland’ was the wine everyone was seeking out. A Botanical Riesling from Brave New Wines in Western Australia’s Great Southern region, it was lovely to try: sweet and fluid with the taste of flowers.

Listening to the crowd wax lyrical or wriggle Mr Tickle-like arms towards the bar, it was possible to sense a winner. Indeed the crowd (and I) were right: Rob Mack from McLaren Vale’s Aphelion later took Wine Australia’s Best New Act.

Public tasting events in Sydney and Melbourne (your chance to get involved next year?) had also nominated the People’s Choice award to Peter Dredge from Tasmania’s Meadowbank wines. The Ocean Eight Winemaker’s Choice, voted by the twelve finalists themselves, was awarded to John Hughes of Rieslingfreak (and surely he could have claimed best name too). 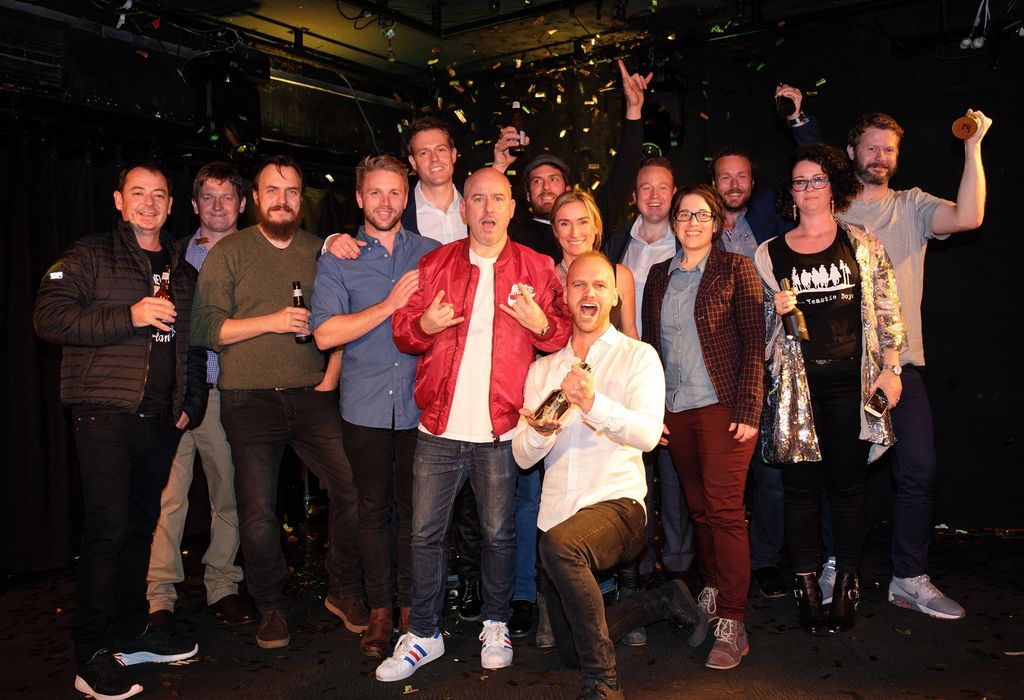 Finally, the top award, the Riedel Young Gun of Wine was awarded to Michael Downer from Murdoch Hill in the Adelaide Hills. Each winner was happy and magnanimous, echoing how highly they rated their competitors.

As the Young Guns like to point out, the awards are not age based, but more attuned to the winemakers being ‘a source of innovation, inspiration and new ideas’. This was definitely on show. This is a fantastic evening and the culmination of a lot of work by the Young Guns team.

The Young Guns clearly care about the wine, and the industry, as do the winemakers. The competition continues to prove that not only is winemaking alive and well in Australia, but looking ahead with wide eyes and curious mind that benefits us all.

To find out more about the Young Gun of Wine Awards, visit www.younggunofwine.com.

Charge your glasses with BLANC de BLANC at Map 57 in St. Kilda