What a joy to attend the fabulous opening gala of the Melbourne Cabaret Festival. Artistic Director Dolly Diamond lays out her vision for the eighth annual festival: Thirteen Australian acts, a balance of new talent with much-loved Aussie cabaret darlings.

The gala showcased seven artists including Dolly herself, who excels as host, comic, and chanteuse. Rather than making it easier to choose what to come back for, the excellent lineup made us worry how to fit in everything over the next couple of weeks. 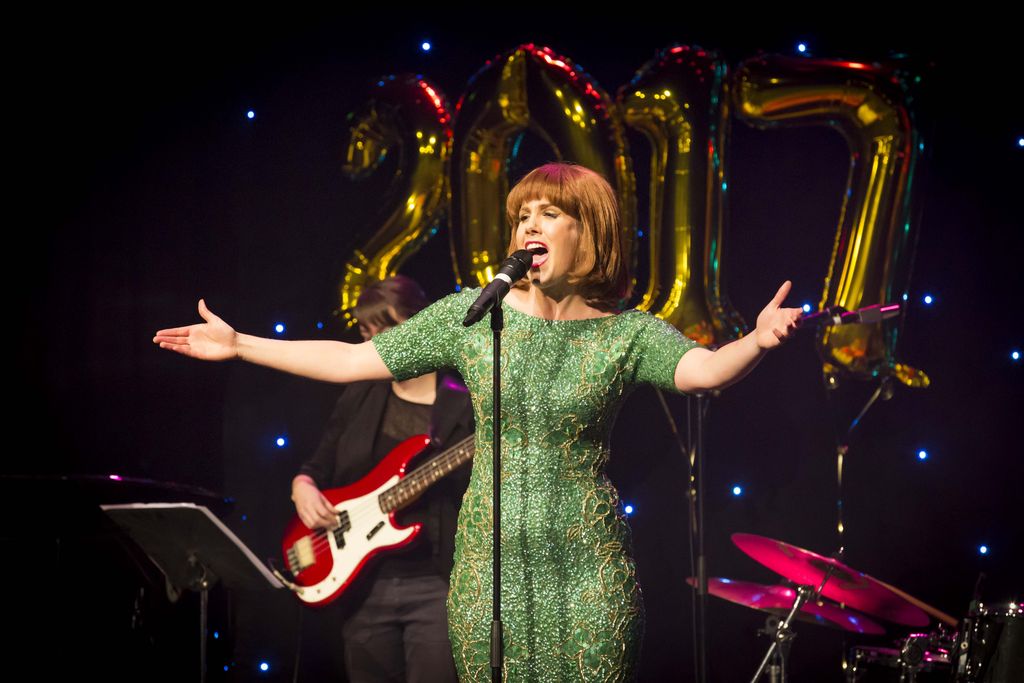 Danielle O’Malley came on incorporating Cilla Black, squeezing in a few anecdotes about The Beatles and meeting the Queen, while flooring us with an astounding vocal range. Australia’s Boys of Motown had an infectious effect on the audience with their impeccably-coiffured and -choreographed set covering classics and the modern – a good pick for the family. I’m taking my in-laws to see them this weekend.

Golden Oldies and Broadway are prominently represented in the festival, expertly represented by Jon Jackson as Queen of Broadway – The Ethel Merman Story, lending her operatic counter-tenor voice to an era of musical theatre classics. 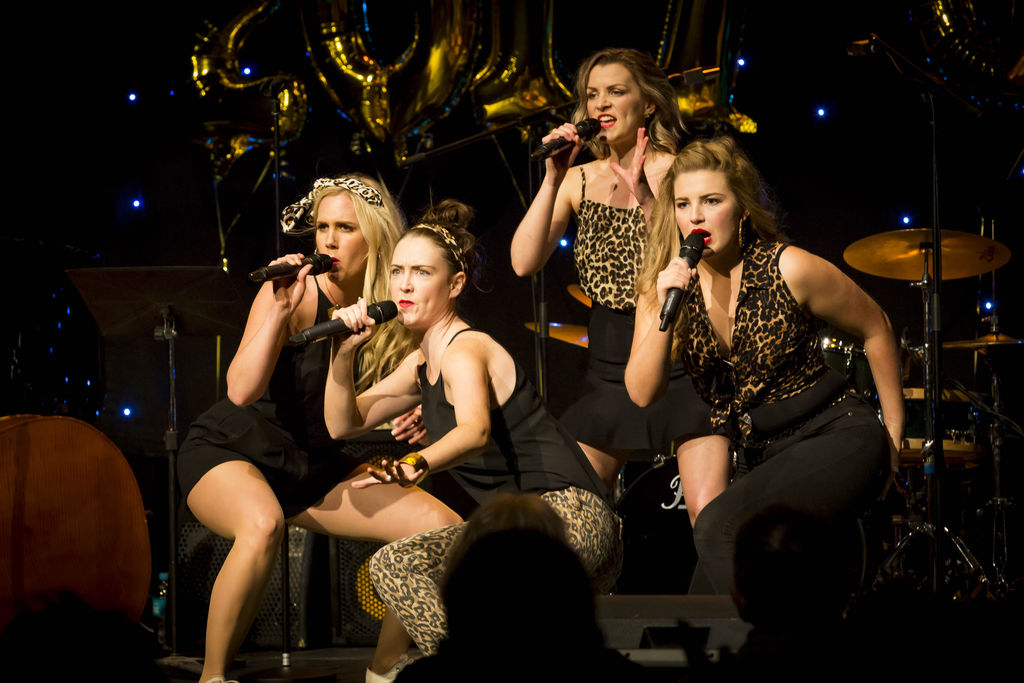 Pisca definitely stood out as in originality – a man-duck hybrid, with a mesmerising physical theatre mime performance, surprising us in the end with a beautiful singing voice.

In the last part, Danielle O’Malley returns as a four woman acapella group Ginger and Tonic beatboxing to ‘Eye of the Tiger’, moving onto songs about ‘Masterchef’ and …. Freezing your ovaries.  They owned it!  Finally, Queenie van de Zandt pulled at our heartstrings bringing the stories and music of legend Joni Mitchell  to stage.

An altogether tremendous opening to one of our favourite winter festivals.

Disclosure: The Plus Ones were invited guests by Purple Media.
Image credit: Sanjeev Singh.

A Ladies’ Lunch at Collins Square

Charge your glasses with BLANC de BLANC at Map 57 in St. Kilda